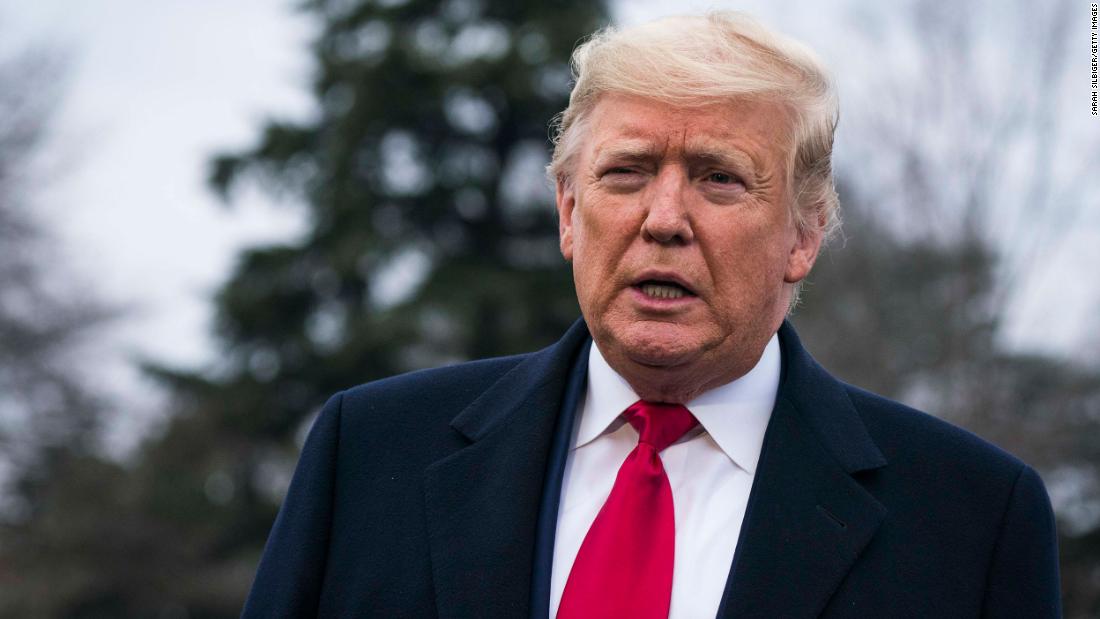 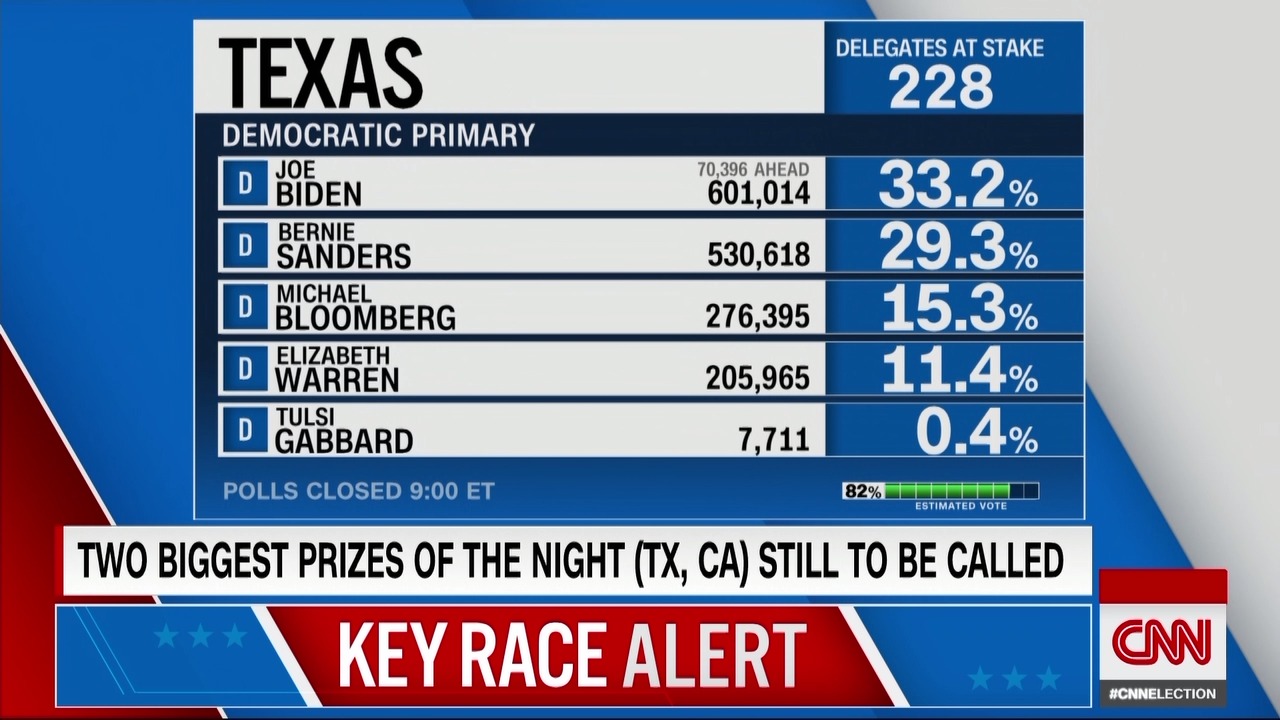 Sen. Bernie Sanders has argued again and again that he can build the biggest coalition of voters — and when turnout is high, he wins. Tonight, neither of those were true.

Turnout was up — dramatically in some cases — and it favored Joe Biden. Particularly in the suburbs of Virginia, North Carolina and Texas.

Sanders has not shown that he can expand his coalition from 2016 — in many cases his votes have gone down.

Tonight one of the biggest takeaways of the night: Is there a ceiling on the Sanders’ coalition?

The Sanders campaign is pointing to California — holding out hope that gains there will overtake an overall disappointing night for Sanders — but that doesn’t change the fact that the Joe Biden coalition is growing.

A Sanders adviser concedes the campaign will have to grow, pointing to younger voters as a potential area.

Sanders’ coalition is sticky, but so far, it’s static.