Trump on Thursday abruptly canceled his meeting with Putin, blaming Russia's refusal to release Ukrainian navy ships and sailors seized during a maritime clash on Sunday.

“Was the provocation organized by Kiev in this region the real reason for cancellation?” Zakharova said in a press conference. “Publicly, we heard just such an explanation, we took note of it. Is this a reality?

I think that you still need to look for answers in the US domestic political situation."

Trump canceled the meeting as his former attorney Michael Cohen pleaded guilty to lying to Congress over a proposed Trump Tower project in Moscow. Cohen said Thursday that the US President had spoken more extensively during the election with him about the project than he had initially admitted in Congress.

The charge against Cohen was brought by special counsel Robert Mueller, who is probing links between Russia and Trump's campaign team.

Argentine President Mauricio Macri greeted Trump in Buenos Aires before the two leaders sat down for talks, the first bilateral meeting on the US President's agenda.

Trump made flattering comments about his host, saying he had known him for many years. "People wouldn't know that he was a young man, a handsome man," he said.

Trump recollected a deal with Macri's family to develop the West Side railroad yards, one of the "largest jobs in Manhattan," he claimed.

"That was in my civilian days," Trump said. "Little did you realize I would become president."

He added: "We’re going to be talking about lots of good things for Argentina and for the United States, including trade, including military purchases and other things."

The US leader was supposed to be meeting with Russia's Vladimir Putin in Buenos Aires, but he scrapped the bilateral as his Russia woes grow at home.

Eight minutes before he was set to meet with the summit's host on Friday morning, Trump began tweeting about new allegations by the President's former longtime attorney Michael Cohen about a proposed Moscow property deal when Trump was a candidate.

As the G20 summit kicks off, Buenos Aires is seeing heightened security and a heavy police presence. According to Argentina’s Security Minister Patricia Bullrich, Buenos Aires is at its highest security level with at least 22,700 security agents across the city.

Argentina spent around $43 million dollars on security for the G20.

Authorities are restricting travel in certain zones of the city. There are road closures, and zones only open to people with G20 accreditation. Transportation and public services, including aerial and trains will be limited or altered in certain areas during the summit.

Public transport and businesses will be closed entirely on Friday, the first day of the summit, which has been declared a national holiday in Argentina. 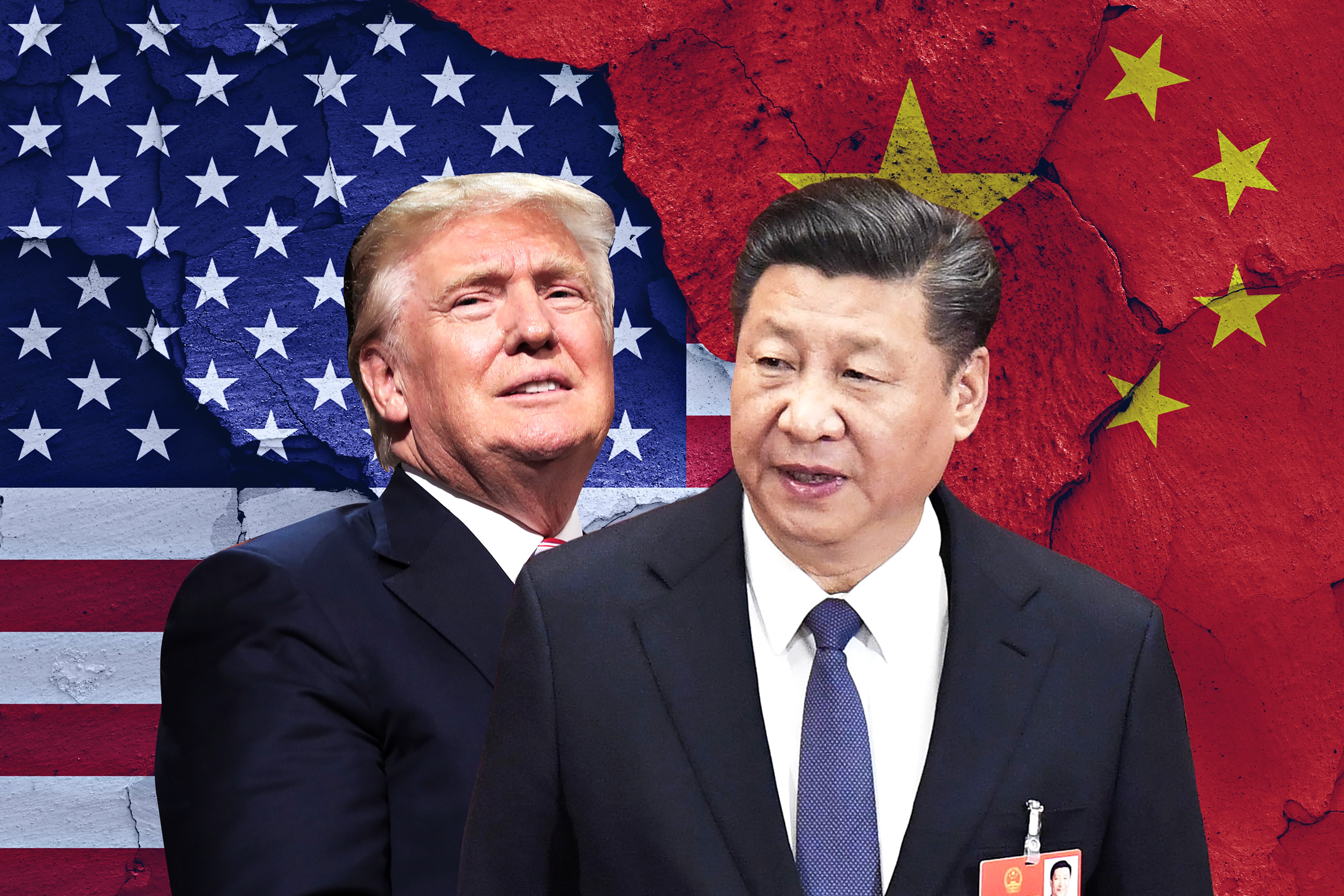 President Trump is in Buenos Aires for his second G20 summit, where he faces a high-stakes meeting China's mercurial president, Xi Jinping. Trump hopes to lay the groundwork for a trade agreement with China — or else move forward with punishing new tariffs in the trade war.

Trump had also planned to meet with Russian President Vladimir Putin, but abruptly cancelled the meeting on Thursday amid the escalating Russia-Ukraine conflict, which is expected to be discussed among the G20 leaders.

Also hanging over the trip: the expected presence of Saudi Crown Prince Mohammed bin Salman, who Trump has largely exonerated from culpability in the murder of Jamal Khashoggi. Trump is not expected to meet formally with MBS, but it's possible they interact.

With those dynamics at play, the other world leaders attending the G20 will remain mostly out of Trump’s sights — perhaps not an unwelcome proposition, given his truculent behavior at past summits.

First lady Melania Trump will join the President in Argentina. They will spend two nights in the Argentine capital before returning to Washington.