Parliament resumes: Members of Parliament have returned to the House of Commons after Tuesday's landmark ruling which saw UK Prime Minister Boris Johnson's suspension of Parliament declared unlawful by the Supreme Court.

Contentious decision: Johnson had prorogued parliament until mid-October, with critics accusing him of trying to shut down efforts to stop a no-deal Brexit.

Calls for Johnson to resign: The ruling was a massive blow to the Prime Minister who now faces a flurry of calls to resign, with opposition MPs saying his position is untenable.

Our live coverage of Boris Johnson's return to Parliament has now ended. Read a full analysis of the day's events here.

The Prime Minister keeps referring to the "surrender act," much to the anger of the opposition benches who are interrupting him by shouting "disgusting!" whenever he uses the term.

Johnson is referring to the law Parliament passed before the suspension, which requires him to seek an extension to Brexit if he can't get a deal before late October.

It is officially known as European Union (Withdrawal) (No. 2) Act 2019, but most lawmakers refer to it as the Benn Act, after the MP who sponsored it.

It is designed to prevent the UK from crashing out of the European Union without a deal, a scenario economists, the Bank of England and the government itself say would damage the UK economy and hurt the poorest most.

Justine Greening, who was sacked from the Conservative Party for voting in favor of the law, said: "Continuing to call a bill this House has passed a 'surrender bill' is deeply disrespectful to this place." 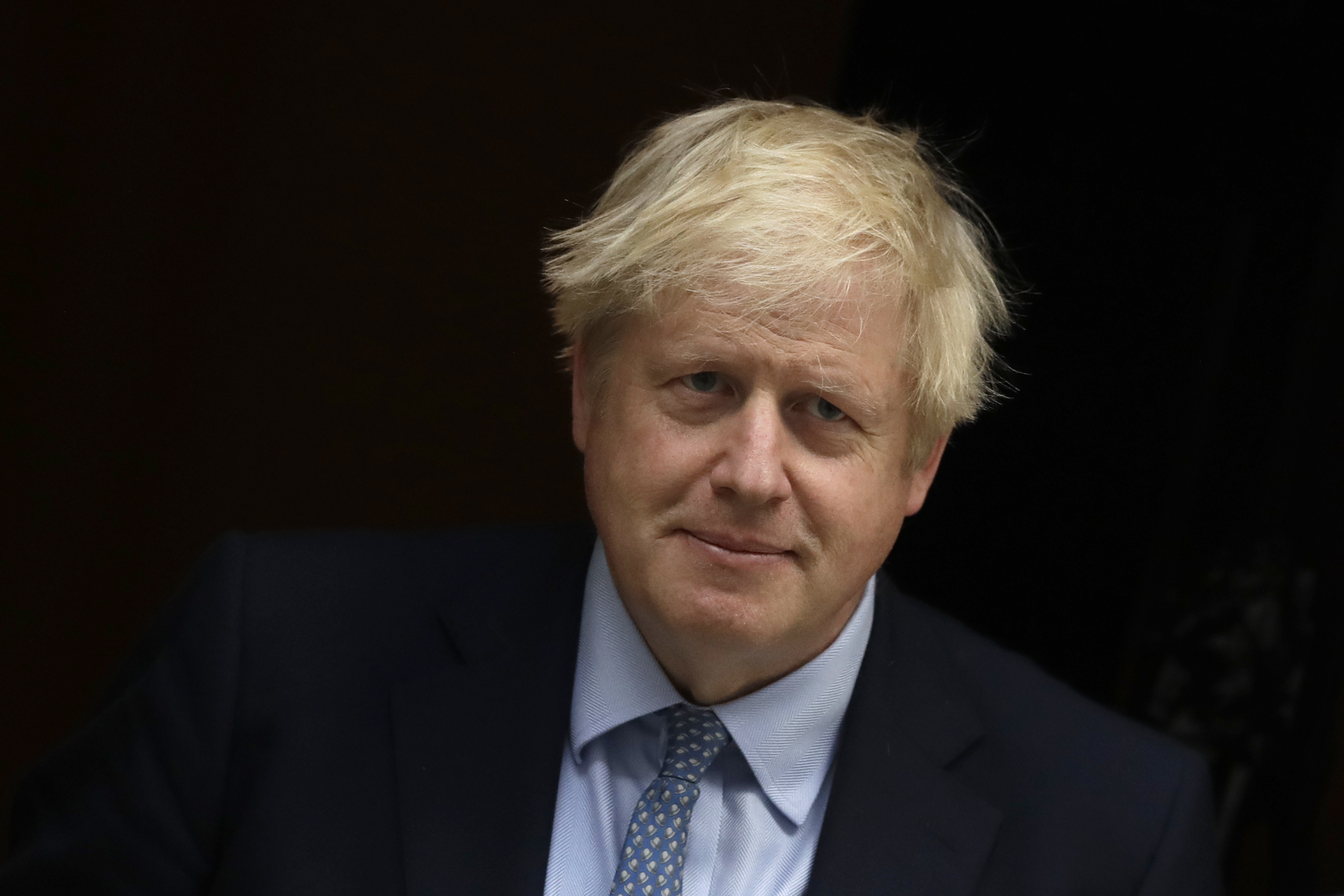 Johnson said he calls the law "surrender act" because it was "intended to damage this country's negotiation position."

It would oblige us to stay in the EU for month after month at a cost of a billion pounds per month, it would take away from this country the ability to decide how long that extension would be, and it would give that power to the EU, it would absolutely undermine our ability to continue to negotiate because it takes away our ability to walk away from the negotiation."

The SNP's Joanna Cherry has asked the Prime Minister whether he would allow another Scottish Independence referendum.

Scotland voted to stay in the European Union in the Brexit referendum and the SNP is arguing that "being dragged out of the EU" is a good enough reason to hold a new vote.

Scotland voted against independence in 2014. However, the SNP says Brexit presents "a significant and material change in the circumstances."

The British Parliament has been back in business for less than a day and already the Brexit debate has reached a new and dizzying level of bizarreness.

To people looking on from the UK and around the world, it all must have looked completely topsy-turvy. Johnson says he wants an election, but can't make it happen. The opposition claims it wants an election, but won't make it happen. British politics is in a deeply weird place. The government and the opposition each hold the keys to giving the other what they want, but neither wants to be the one to release the lock.

Asked whether he has apologized to the Queen for giving her advice that the Supreme Court ruled unlawful, Prime Minister Boris Johnson said he would not comment on his conversations with the monarch.

Johnson called the Queen from New York on Tuesday after the ruling.

Both Downing Street and Buckingham Palace confirmed the call happened, but sadly, neither would go into details about how the conversation went down.

Sam Gyimah, the former Conservative minister who defected to the Liberal Democrats earlier this month, said Parliament is putting the national interest first by trying to stop no-deal Brexit.

"Parliament has decided to focus on stopping No Deal. That’s not cowardly, that is putting the national interest first. Johnson has to suck it up," he said.

Jeremy Corbyn says he will back an election as soon as the Prime Minister agrees to a Brexit extension.

He said the Prime Minister "thinks he is above the law."

He is not fit for the office in which he holds.”

Boris Johnson keeps repeating the same thing over and over again.

The Prime Minister says he will obey the law that requires him to ask for a Brexit extension if he cannot secure a deal by late October.

But he also says the United Kingdom will leave the European Union on October 31 -- "a deal or no deal."