Valencia told lawmakers that Assange’s physical and mental health were "seriously declining" after living inside the Embassy for nearly seven years and that the prospect of keeping him at the embassy indefinitely would have increased the risk of his health deteriorating further.

Valencia said Assange’s behavior was "aggressive" and he had "improper hygiene practices."

Assange also tried to block security cameras inside the embassy and accused staff of spying on him on behalf of the US. He installed his own cameras and unauthorized equipment at the embassy.

He was given a Wi-Fi password to use the internet, but he declined it. He was using a cell phone that was not registered with the embassy.

Assange claimed he was kept in isolation, but he was receiving guests regularly -- friends, relatives, reporters and WikiLeaks staff, Valencia said. Assange also made false claims in his naturalization application documents, according to Valencia.

President Trump, when asked if he still "loves" WikiLeaks, told reporters in the Oval Office that he knows "nothing about Wikileaks."

"I know nothing about WikiLeaks. It’s not my thing, and I know there is something having to do with Julian Assange. I’ve been seeing what’s happened with Assange," Trump told reporters while meeting with South Korean President Moon Jae-in.

Trump added that the determination will be made by Attorney General Barr.

"I know nothing really about him," Trump said of Assange adding, "that’s not my deal in life."

"I don’t really have an opinion," Trump asked when reporters continued to ask questions on Assange.

What Trump has said about WikiLeaks before:

President Trump has a history of supporting WikiLeaks before he was President, saying at one rally in 2016: "WikiLeaks, I love WikiLeaks." 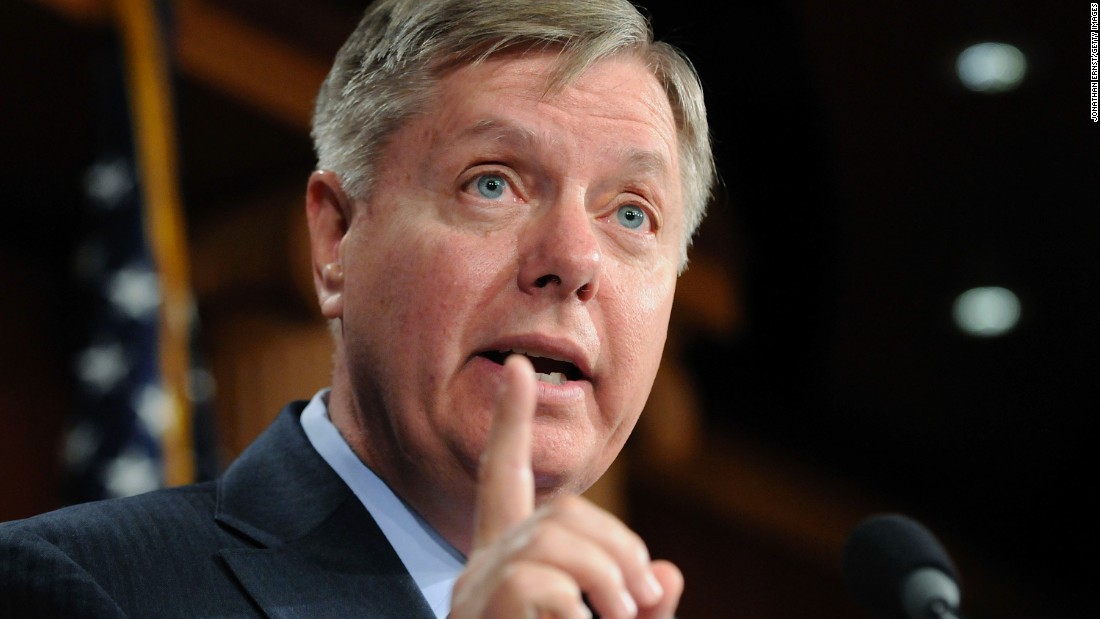 Senate Judiciary Chairman Lindsey Graham spoke this morning about President Trump repeatedly praising WikiLeaks, saying: "He's not an American citizen so he can’t be a traitor but I have absolutely no use for Julian Assange ... Whatever comes his way he deserves."

Democratic Sen. Joe Manchin on Thursday celebrated the arrest of the Wikileaks founder, arguing it's "great for the American people."

"We're going to extradite him. It will be really good to get him back on United States soil. So now he's our property and we can get the facts and truth from him," the West Virginia Democrat told CNN.

Manchin, along with nine of his Democratic colleagues, had signed a letter to Vice President Mike Pence last June, expressing concern about Ecuador providing asylum to Assange since 2012.

"I think it's very good for us to finally get him on US soil so we can investigate. We can basically cross-examine; we can find out the facts that only he knows and his connections and how he basically distributed his information," Manchin said.

Sen. Roy Blunt, a member of Republican leadership who sits on the Senate Intelligence Committee, said this when asked about Trump’s repeated praise of WikiLeaks when he was a candidate.

"Well I think anytime people are releasing information that shouldn’t be released that’s a troublesome thing, and I don’t have anything else to say beyond that."

Correa was in power when Assange requested asylum. He told CNN he agreed to shelter the Australian WikiLeaks founder "not because we agree with what he did" but because "it was very clear that he didn’t have the opportunity to have a fair lawsuit, a fair process in the US."

They are lies. They’re a justification for trying to justify this betrayal. It’s the biggest betrayal perhaps in Latin American history,” Correa said.

Correa added that Moreno has never seen eye to eye with Assange since assuming the presidency in 2017.

In addition to allowing UK police to enter the Ecuadorian embassy to arrest Assange, Ecuador also announced his citizenship had been suspended effective from Wednesday, according to foreign minister Jose Valencia at a press conference.

(Perfectly useless knowledge unless it crops up at a trivia night.)

Speaking to journalists in a scrum outside Westminster Magistrates Court on Thursday afternoon, Jennifer Robinson, a member of Julian Assange's legal team, said they had been proven right in regards to their previous warnings that Assange would face extradition to United States for his "publishing activities" since 2010.

I've just been with Mr Assange in the police cell, he wants to thank all of his supporters for the ongoing support, and he said - 'I told you so.' "

Robinson added her client was formally notified his asylum would be revoked by the Ecuadorian Ambassador this morning.

US Justice Department officials expect to bring additional charges Assange, according to a US official briefed on the matter. It is unclear when officials would bring such charges.

The years-long FBI investigation into Assange transformed in recent years with the recovery of communications that prosecutors believe shows Assange had been been a more active participant in a conspiracy to hack computers and violate US law, officials say.

The Justice Department had struggled for years with the question of whether Assange and WikiLeaks should be treated as journalists and publishers. News organizations similarly published stolen classified documents, some even worked with WikiLeaks to get access to documents and publish stories.

The view among prosecutors began changing late in the Obama administration, in part due to new evidence the FBI believed showed Assange was not entitled to journalistic protections.

In 2017, the WikiLeaks publication of stolen CIA hacking codes helped propel the case against Assange, according to current and former US law enforcement officials. 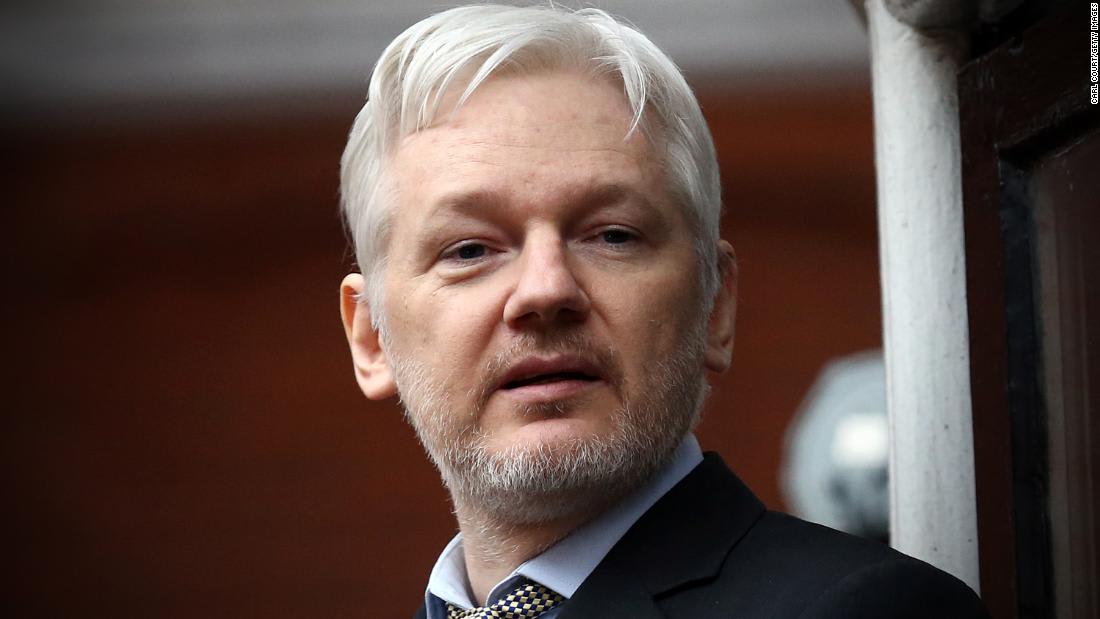 Julian Assange indicted on conspiracy to commit computer intrusion in 2010

WikiLeaks founder Julian Assange is now facing up to 12 months behind bars after being found guilty of breaking his bail conditions when he entered the Ecuadorian embassy in 2012.

A date has yet to be set for his sentencing at London's Southwark Crown Court.

Assange has been remanded in custody until his May 2 extradition hearing at Westminster Magistrates Court.