A Hennepin County judge is ordering the Minneapolis Police Department to stop using all neck restraints and chokeholds when dealing with suspects.

The plan was first approved by Mayor Jacob Frey and the city council late last week, in cooperation with the state Department of Human Rights.

Judge Karen Janisch’s order says officers must immediately notify a supervisor if they see inappropriate use of force. Officers are also required to physically intervene against unauthorized use of force when possible, or otherwise “shall be subject to discipline to the same severity as if they themselves engaged in the prohibited use of force.”

Under the court order, the City of Minneapolis must implement the following measures:

“Today’s court order will create immediate change for communities of color and Indigenous communities who have suffered generational pain and trauma as a result of systemic and institutional racism and long-standing problems in policing,” Department of Human Rights Commissioner Rebecca Lucero said in a written statement.

A St. Louis man has been charged with murder in the death of retired St. Louis police officer David Dorn, who was shot during a pawn shop burglary in last week's protests in the city.

Stephan Cannon, 24, of St. Louis was charged with first-degree murder, first-degree robbery, first-degree burglary, three counts of armed criminal action and one count of being a felon in possession of a firearm, Circuit Attorney Kimberly Gardner said in a statement released on Twitter Sunday.

No bond is allowed for Cannon, Gardner said.

Dorn, 77, was killed when he responded to an alarm at the pawn shop during the early morning hours of June 2, the St. Louis Police Department said last week. The retired officer was providing security for the store.

About 55 businesses in the city were burglarized and had property damage that night, city Police Chief John Hayden told reporters last week. 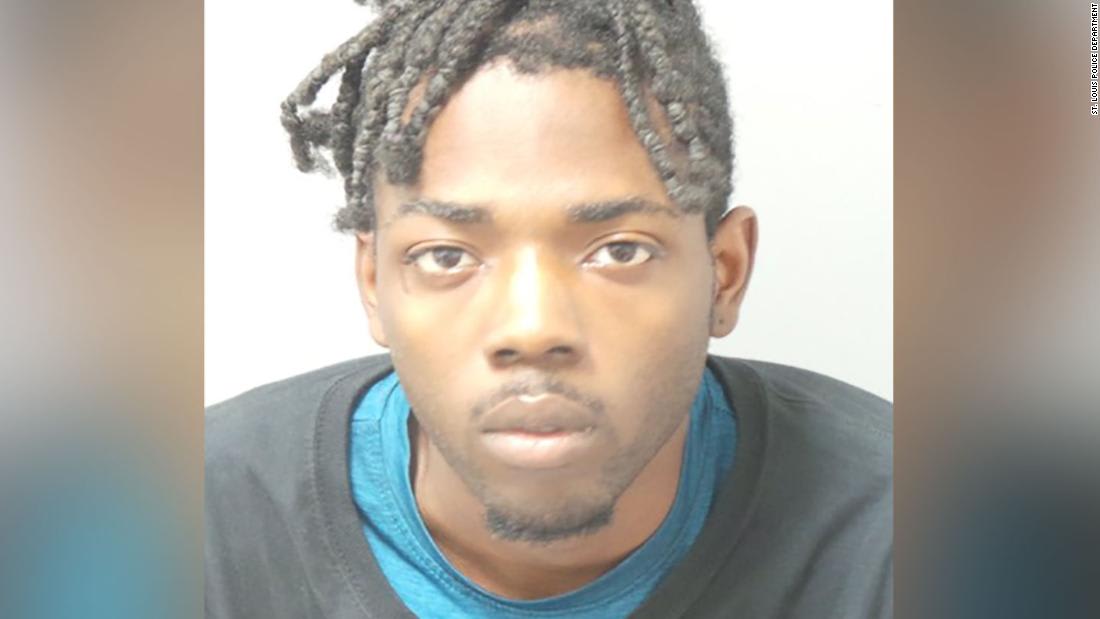 A lawyer representing one of the former police officers charged in George Floyd’s death, claims that Floyd was resisting arrest and that his client suggested rolling Floyd over while officer Derek Chauvin was kneeling on his neck.

Earl Gray, attorney for former officer Thomas Lane, described the body camera footage from the scene, which has not been made public.

Gray said that if the public saw the full body camera footage from Lane, "I believe they would have a different opinion."

"It wasn't a violent resistance, but it was not a kind of nonresistance that an individual should do when a police officer is arresting him," Gray said of Floyd.

Lane, 37, had only been on the force for four days when he helped to restrain Floyd, according to his lawyer.

"My client is holding his legs, Mr. Floyd is saying he can't breathe and my client says to the 20-year veteran Chauvin should we roll him over," Gray said.
"Lane asked, should we roll him on his side and officer Chauvin said no," Gray said. "Now, we've got a 20-year officer here and a four-day officer in my client."
"Then later, my client again says, do you want to roll him on his side? This is right before the ambulance comes and again he's not rolled on his side."

Gray said that Lane "did not want to see the man die" and started to perform CPR on Floyd.

"My client is holding his feet. When the ambulance comes, my client goes in the ambulance. Four days on the force ... and starts his own CPR, pushing down on his chest, which he did for a lengthy period of time, until they got the machine on," according to Gray.

Officers Chauvin, Lane, J. Alexander Kueng and Tou Thao were responding to a call about a $20 counterfeit bill on May 25 when they detained Floyd.

Chauvin -- who pressed his knee on Floyd's neck for nearly nine minutes -- was charged last Wednesday with a new, more serious count of second-degree murder.

Gyms across the United States are dropping their affiliation with CrossFit over the company's response to last week's protests.

Gym owners say they were dismayed by CrossFit's failure to quickly put out a statement expressing solidarity with protesters or support for black athletes, as dozens of corporations did in the days following George Floyd's death. Then on Saturday, CrossFit CEO Greg Glassman posted several controversial tweets referencing Floyd's death and the coronavirus pandemic, sparking outrage online.

That led Reebok and other brand partners to distance themselves from CrossFit. Glassman apologized and walked back the tweets on Sunday.

"I, CrossFit HQ, and the CrossFit community will not stand for racism," Glassman said on Twitter. "I made a mistake by the words I chose yesterday. My heart is deeply saddened by the pain it has caused. It was a mistake, not racist but a mistake. Floyd is a hero in the black community and not just a victim. I should have been sensitive to that and wasn't. I apologize for that." 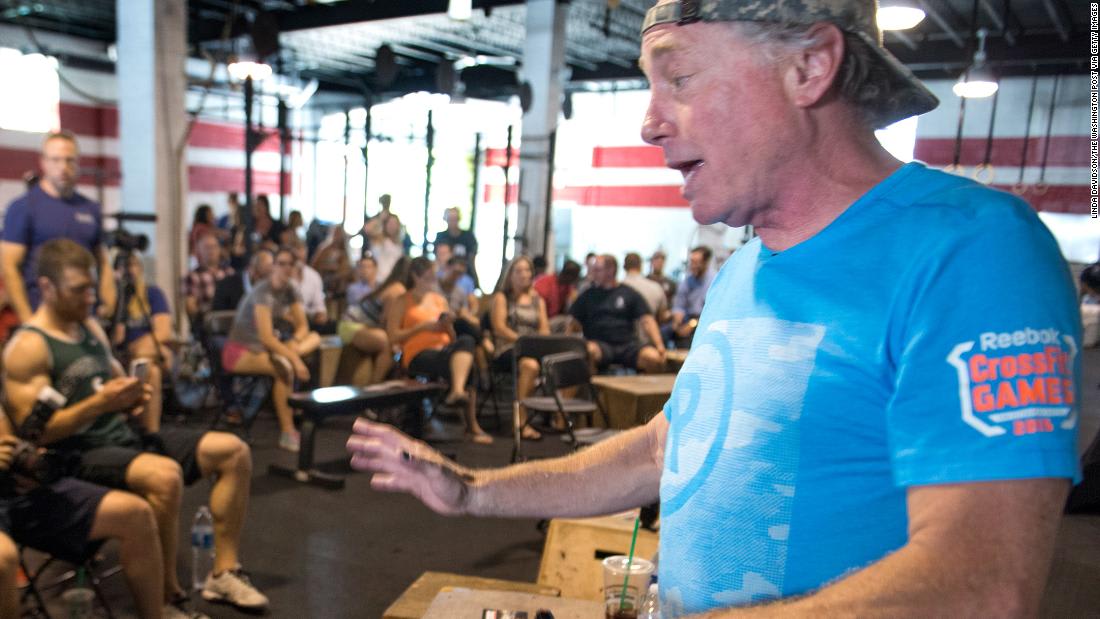 His comments, in an interview with CNN's Chris Cuomo, come after Frey was met with a chorus of boos on Saturday after telling a group of demonstrators he did not support abolishing the city police department.

Frey said that protesters "called me up and asked me if I was willing right there to commit to getting rid of the police. And I was honest."

Frey said that people are right to be angry, frustrated and upset right now.

"Let's be very real here. George Floyd was murdered by one of our police officers, we need to recognize that and acknowledge it. The next step is to harness all of that energy and anger and sadness that we have, and commit to realtime, real reforms," Frey said.

Frey also said that it's the system that "inhibits the culture shift from happening" and police unions are standing in the way.

"If the chief or I are prevented from disciplining and terminating officers because of the system that's in place, that inhibits the culture shift from happening," Frey said. "We've seen it again and again and again, where officers are disciplined or terminated they work their way through the process."

Those conditions include being law-abiding, making future appearances, not working in a security or law enforcement capacity, surrendering fire arms or ammunition and any fire arm permit, not to leave Minnesota, and no contact with George Floyd’s family. He would also need to waive extradition upon his release.

The defense did not object to the prosecutor’s bail proposal.