Our live coverage has ended for the evening, but stay with CNN to read more about the Thousand Oaks shooting. Here's everything you need to know: 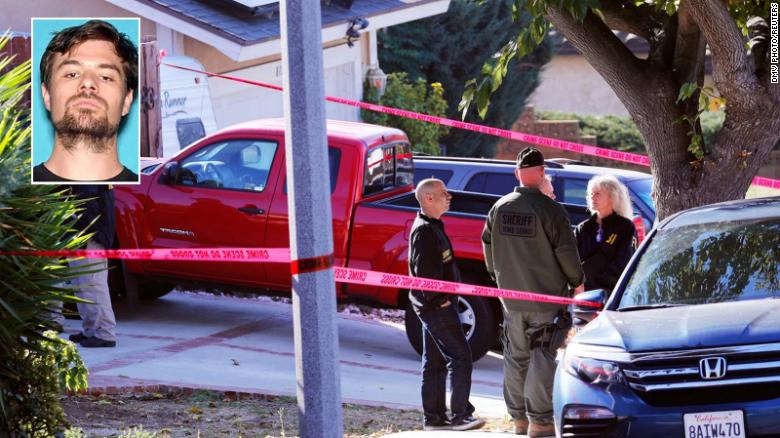 The gunman who killed 12 people at the Borderline Bar & Grill in Thousand Oaks, California, was a 28-year-old veteran of the US Marine Corps, officials said.

Here's what we know about shooter Ian David Long so far:

The church released a statement on Facebook after speaking to Noel's father:

"It is with heavy hearts that we notify you that Noel Sparks was among the victims of last night's shooting. We grieve with Tony Sparks and Wendy Anderson."

Two yellow Labrador Retrievers — Skippy and Nora — and their handlers will visit survivors at hospitals, sit with families waiting for news, and spend time with first responders, according to the district attorney's office.

This victim services team also assisted in the aftermath of the 2017 Las Vegas mass shooting. 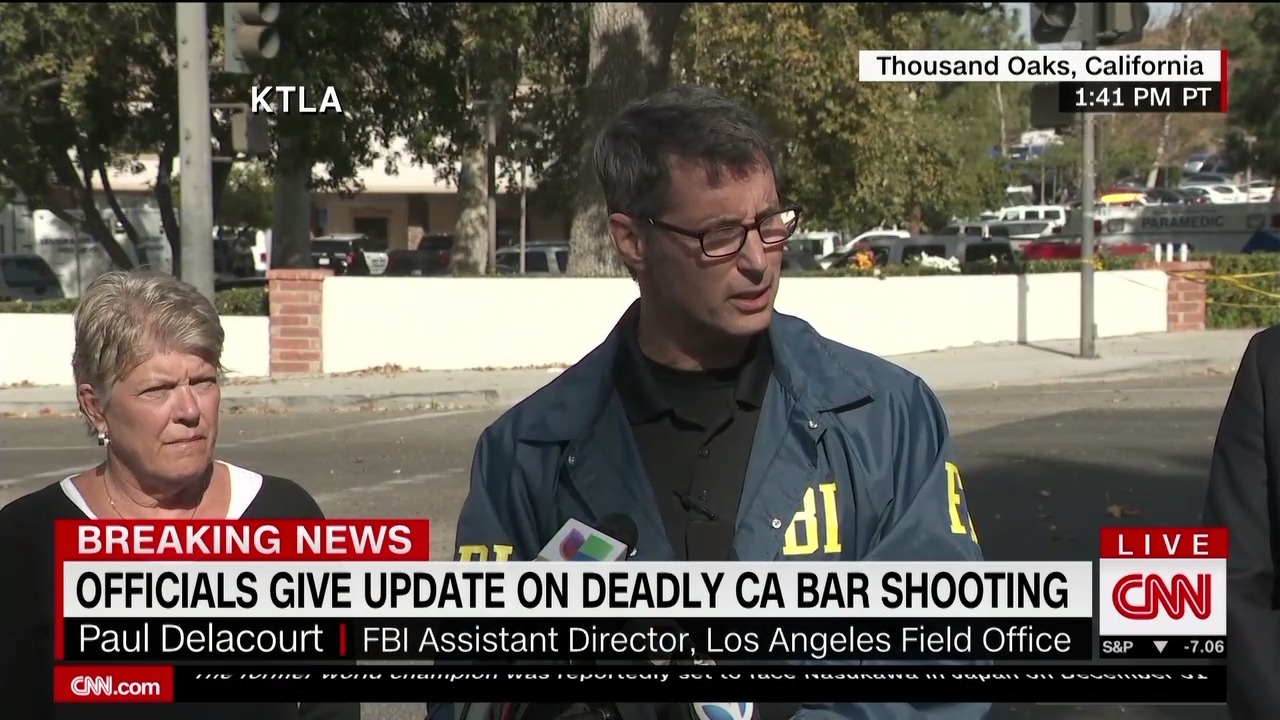 In a news conference Thursday afternoon, law enforcement officials said the investigation was ongoing and that there were no indications the shooter was acting with others.

The FBI is continuing to process the crime scene, and there are no indications the shooter was working any associates, said FBI Assistant Director Paul Delacourt. There are no other threats to the area.

"It would be premature to speculate on the motivation," Delacourt said, adding that the FBI is still working to "paint a picture of the frame of mind of the subject."

Authorities also identified the victims, and notified their families. A list of names will not be released until later today, said Ventura County Sheriff’s Captain Garo Kuredjian. 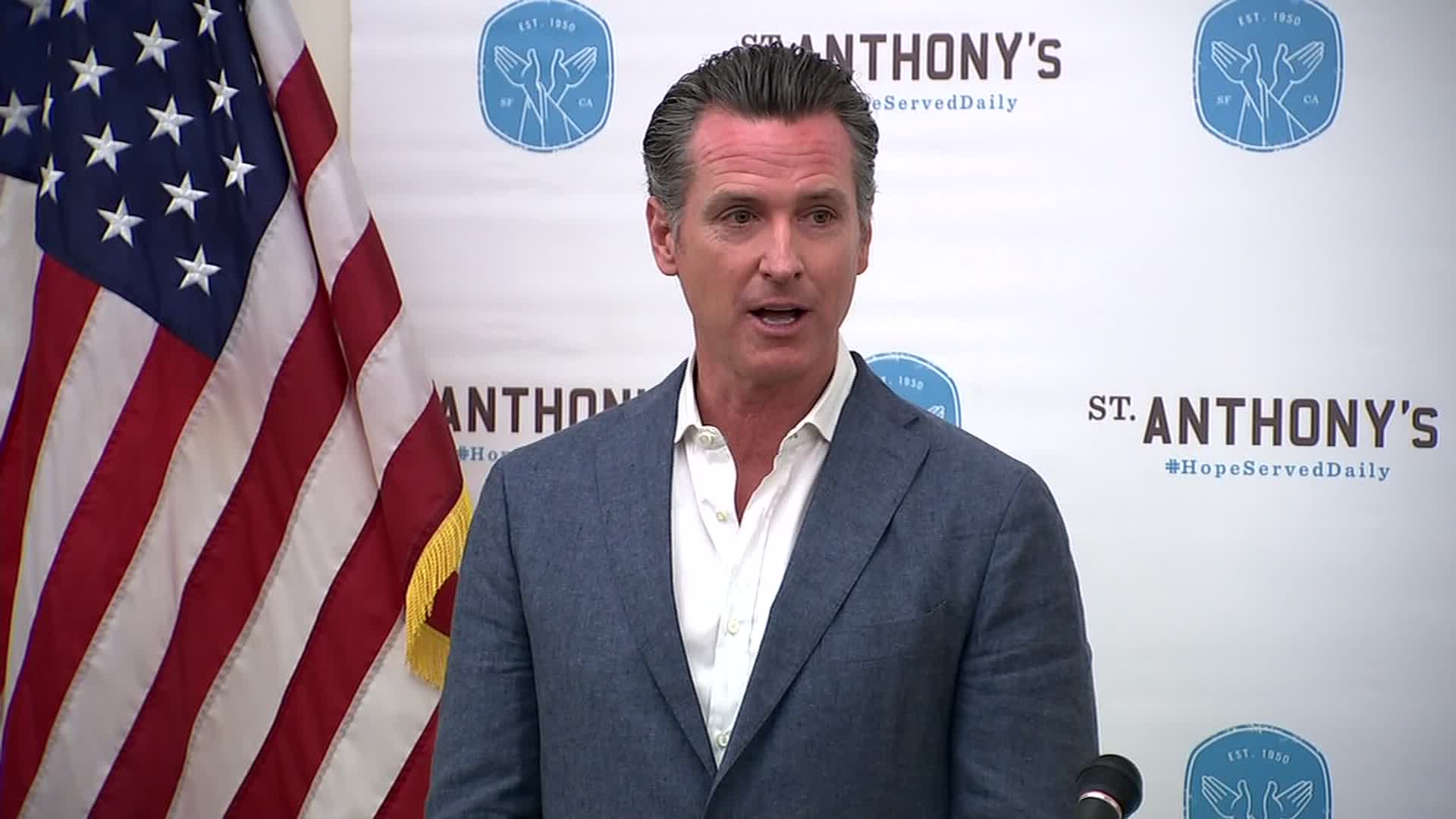 “This is America…This doesn’t happen anywhere else on the planet. We can’t let folks forget that. We can’t allow this to be normalized,” said Newsom, who won the California governor's race Tuesday.

Newsom also praised Ventura County Sheriff's Sgt. Ron Helus, who was killed in the attack, as a hero for his “act of courage, and act of bravery.”

He released a full statement earlier Thursday, expressing his condolences to those affected and calling for decisive action "at every level of government."

There are currently over 200 people in line at La Reina High School in Thousand Oaks, waiting to donate blood to victims of last night’s mass shooting, according to school officials.

The school had previously scheduled a blood drive on campus - but pivoted to gathering donations specific to this incident.

Donors are encouraged to make appointments at 877-25-VITAL.

Residents of Thousand Oaks, California, paid their respects to Ventura County Sheriff’s Sgt. Ron Helus, who was fatally shot at the Borderline Bar and Grill.

Meser wrote on Instagram: “I don't know how or why First Responders can do what they do. But I thank God every day that they do it.”

"Soft targets" represent simple, daily life. People come and go. They expect to be safe as they pick up a cup of coffee, deposit their paychecks, fill prescriptions or grab a bite to eat. Their guards are down.

America has faced the threat so many times -- at a theater in Aurora, California, at a concert in Las Vegas, at the Boston Marathon. Every school shooting is an attack on a soft target.

The death toll in the four recent incidents has been stunning, with 27 people slain: