Harvey Weinstein turns himself in to police

Harvey Weinstein has been arrested Friday morning on charges he raped one woman and forced another to perform oral sex on him, a source familiar with the investigation tells CNN.

He is expected to be in Manhattan court later today.

Harvey Weinstein just turned himself in to the New York Police Department. He's expected to be charged with rape, a source familiar with the investigation told CNN.

Harvey Weinstein is expected to surrender to New York police any minute now on charges that he raped one woman and forced another to perform oral sex on him, a source familiar with the investigation told CNN.

Manhattan prosecutors will charge Weinstein with first- and third-degree rape in one case and a first-degree sex act in a second case, the source said.

But there have been dozens of other accusers: Weinstein has been accused of rape, assault and other forms of sexual misconduct. Weinstein's representative has said he sought treatment after the accusations and any allegations of nonconsensual sex were "unequivocally denied."

Dozens of women have come forward publicly to accuse Weinstein of misconduct after reports in The New York Times and The New Yorker in 2017 about his treatment of women, including actresses with whom he worked. 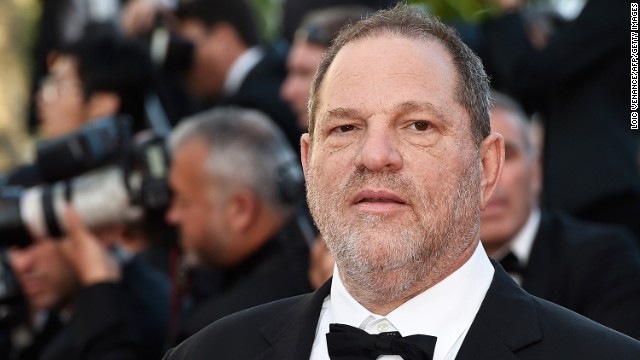 Harvey Weinstein's criminal defense attorney said he believes his client's accusers are not telling the truth.

In the BBC interview, Weinstein's attorney Benjamin Brafman said that he believes the cases against his client are "legally defective or factually not supported."

"This case is one of the strangest cases I've ever been in and I think at the end of the day, if you look at the media here, five, six, months ago, the chief of detectives who has since retired was announcing with great fanfare that the arrest of Harvey Weinstein was quote 'imminent' close quote," Brafman told the BBC. "Well, within five months down the road and he has not been charged by anyone in any jurisdiction."

Brafman said that he speaks to Weinstein about 20 times a day and describes him as "lonely and angry" at times. He pointed out that Weinstein lost his job and his family over the accusations.

The decades of alleged abuse by Harvey Weinstein set in motion an ongoing anti-harassment movement that has been punctuated by the #MeToo movement.

It has had ripple effects across multiple industries, taking down powerful men in the media and business worlds.

In Hollywood, Time's Up, a campaign that aims to curtail harassment across industries, was launched in January by more than 1,000 high-profile women in entertainment.

Watch the video below on the effects of the Weinstein scandal:

The bond for Harvey Weinstein is expected to be set at $2 million dollars, according to a law enforcement source.

Weinstein is expected to face charges in a Manhattan court room today. 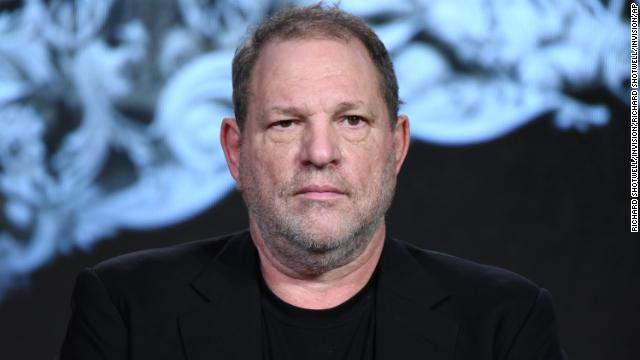 Federal investigators in New York are examining whether Harvey Weinstein "lured or induced any women to travel across state lines for the purpose of committing a sex crime," The Wall Street Journal reports, citing unnamed sources familiar with the matter.

Weinstein's attorney Benjamin Brafman said he has met with federal prosecutors in Manhattan "in an attempt to dissuade them from proceeding" and will continue to meet with them in coming weeks.

"Mr. Weinstein has always maintained that he has never engaged in nonconsensual sexual acts," Brafman said.

In addition, a New York state grand jury is hearing testimony and other evidence in the criminal sex assault case against Weinstein, a source with knowledge of the investigation confirmed to CNN. 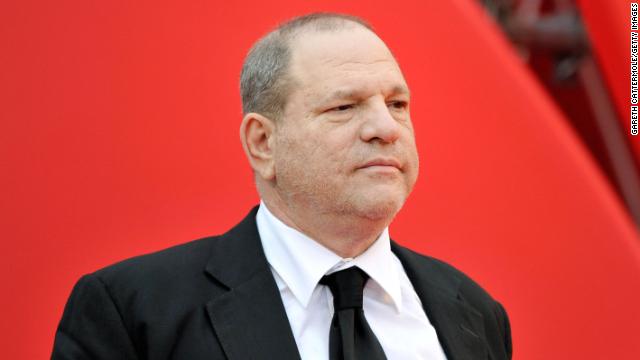 Harvey Weinstein is facing charges that he raped one woman and forced another to perform oral sex on him, a source familiar with the investigation tells CNN.

Weinstein is expected to face the charges in a Manhattan court room today, the source added. 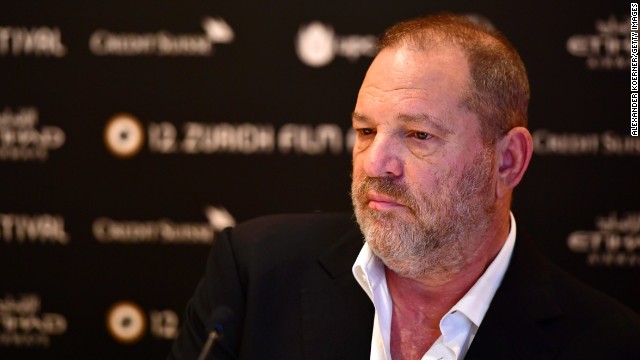 Disgraced media mogul Harvey Weinstein is expected to turn himself in to the New York Police Department this morning related to sexual misconduct charges, according to a source familiar with the investigation.

Weinstein is under investigation for alleged sex crimes in New York, Los Angeles and London.

He has been accused of sexual misconduct by more than 80 women.

Weinstein's representative said he sought treatment after the accusations and any allegations of non-consensual sex were "unequivocally denied."