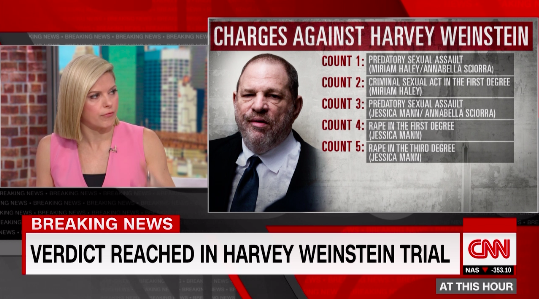 Harvey Weinstein has been found guilty on some charges against him in a New York court.

Here's the breakdown of each count:

In doing so, jurors indicated that they did not find beyond a reasonable doubt that Weinstein had also raped Annabella Sciorra, another victim whose testimony prosecutors used in an attempt to establish Weinstein’s predatory behavior.

A verdict has been reached in the Harvey Weinstein trial in New York and will be read shortly.

An earlier motion for a mistrial filed earlier this morning by the defense has been denied. 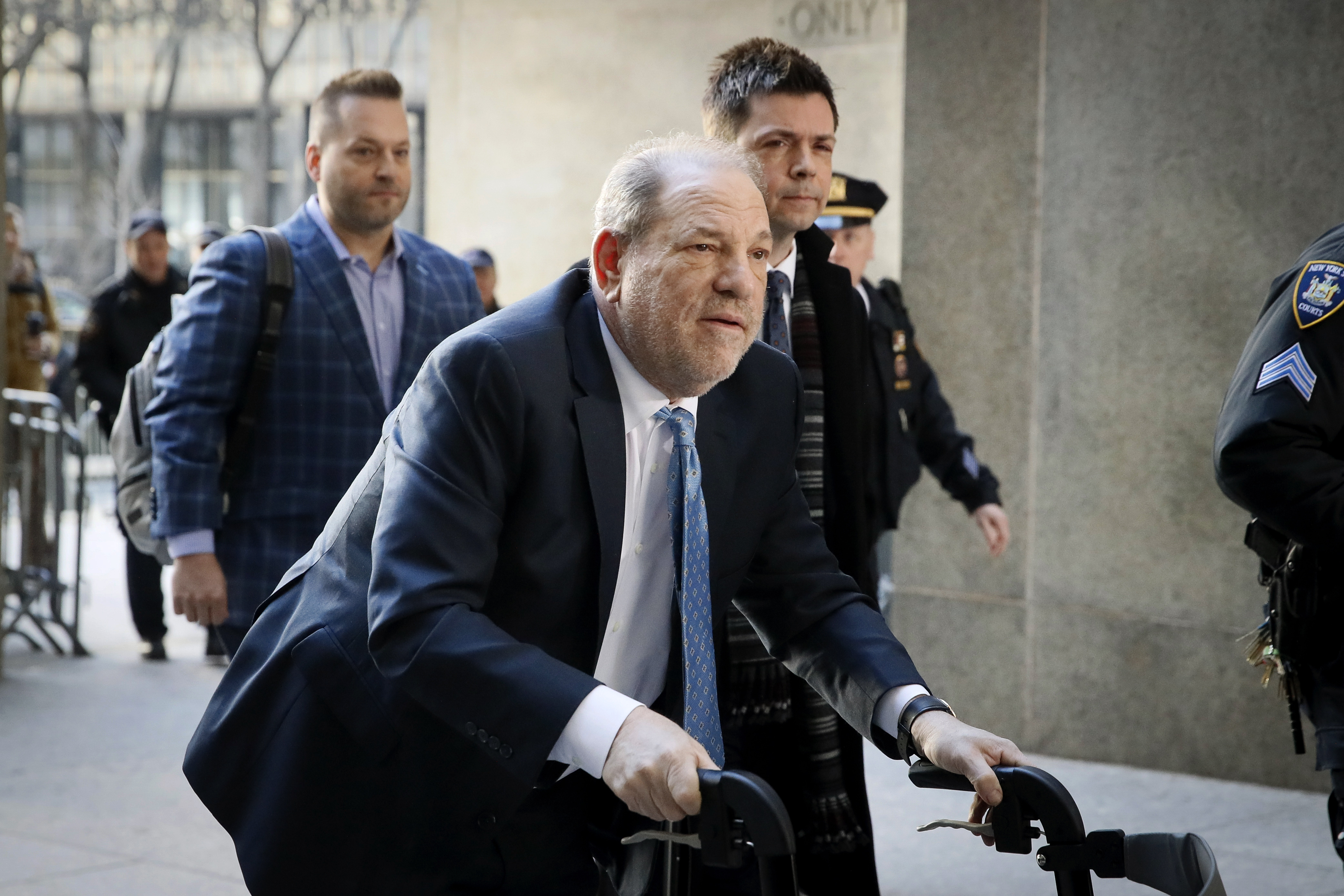 Harvey Weinstein, who has used a walker to get to and from court, could effectively spend the rest of his life behind bars if convicted in this case. The predatory sexual assault charges are the most severe and are punishable by 10 years to life in prison.

Sentencing guidelines for the charges against him are: 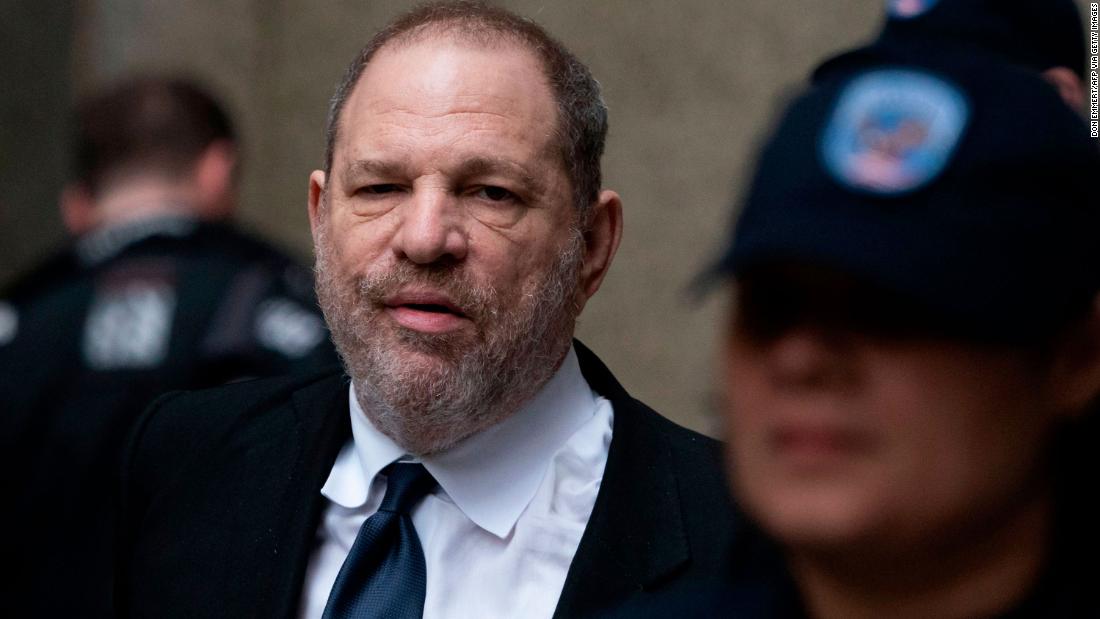 The trial, which began earlier this month, came more than two years after bombshell stories in The New York Times and The New Yorker quoted women who accused Weinstein of sexual abuse, rape, harassment and generally using his influence as a Hollywood power broker to take advantage of young women.

Since then, at least 100 women have publicly accused Weinstein, 67, of a range of actions, from unwanted sexual advances to rape.

But the allegations the jury of 12 people in New York State Supreme Court heard were based off the accounts of two women. The testimony of four other women will be used as prosecutors try to show Weinstein had a pattern of predatory behavior.

Weinstein is accused of raping a woman in a New York hotel room in 2013 and forcibly performing oral sex on another woman in 2006 at his Manhattan apartment, court documents show. He is charged with five felony counts: first-degree rape, third-degree rape, first-degree criminal sexual act, and two counts of predatory sexual assault.

Several other women who say he assaulted them testified, including "The Sopranos" actress Annabella Sciorra.