Hurricane Dorian intensifies as it heads for US 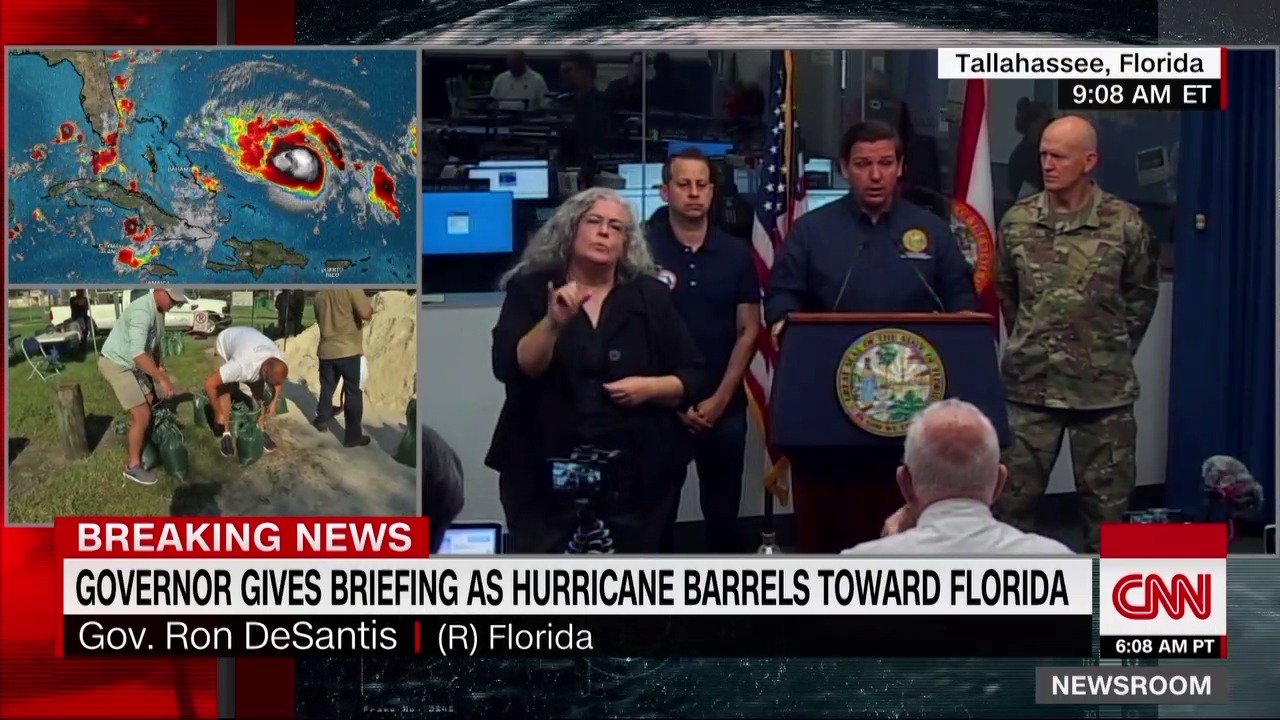 Florida Gov. Ron DeSantis acknowledged that there is a fuel shortage across state as Hurricane Dorian approaches.

DeSantis said they are taking steps to fix this issue.

During a morning briefing, DeSantis added that because of the decreased speed of the storm, they are expecting Dorian to be “multi-day” event. 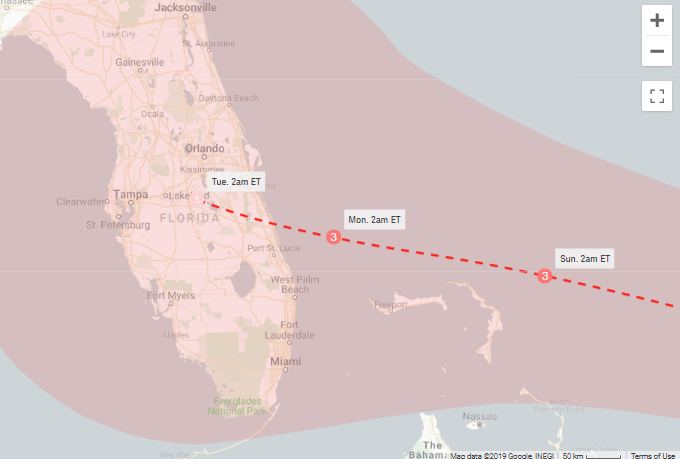 There are at least nine Trump Organization-owned and Trump personally owned properties in South Florida that are in the path of Hurricane Dorian.

There are no evacuation orders in place yet, but CNN has reached out to the Trump Organization for updates on whether they plan to close any of the properties.

“Be prepared and please follow State and Federal instructions, it will be a very big Hurricane, perhaps one of the biggest!” President Trump tweeted Thursday morning.

In addition to his property ownership, Trump has said he considers Florida home.

“I am thrilled to be back in my second home. That's what it is. It's my second home. In many cases, I think I could say it's my first home, if you want to know the truth. It's the great state of Florida,” he said during a June campaign rally in Orlando. 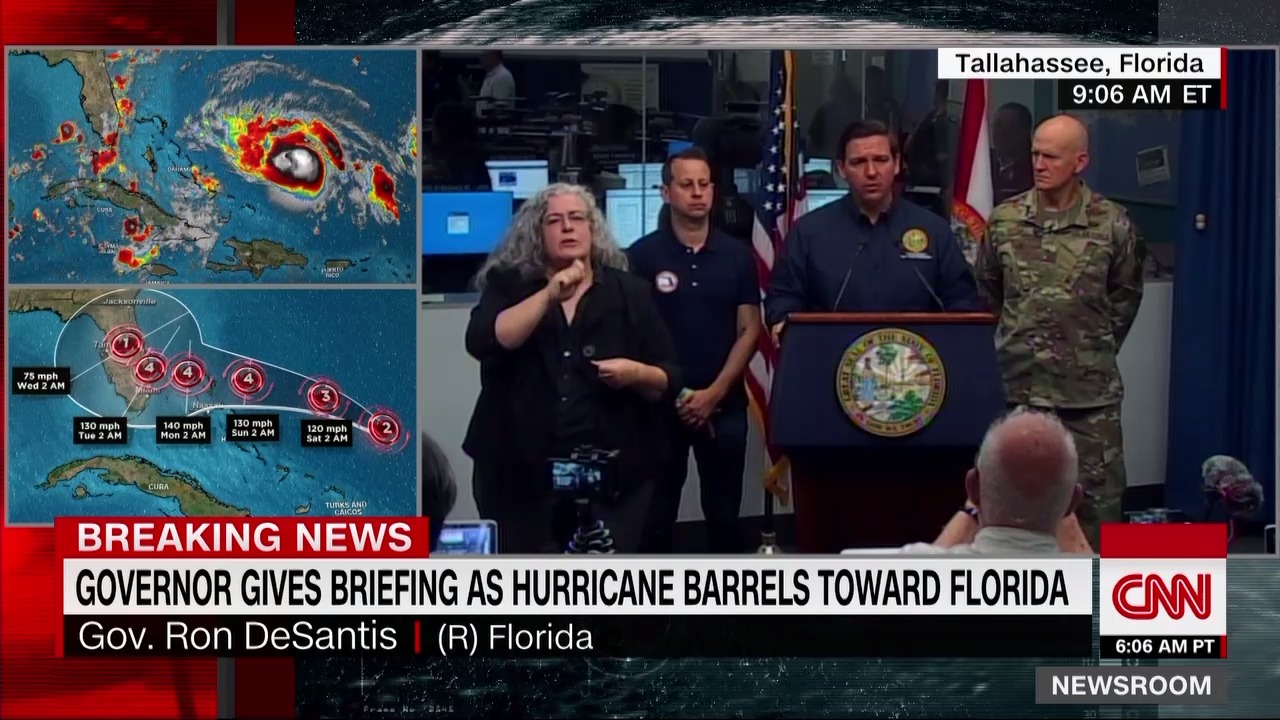 At least nine colleges and universities are closing their campuses ahead of Hurricane Dorian, Florida Gov. Ron DeSantis announced at a news conference moments ago.

The following schools will be closed starting today through Tuesday: 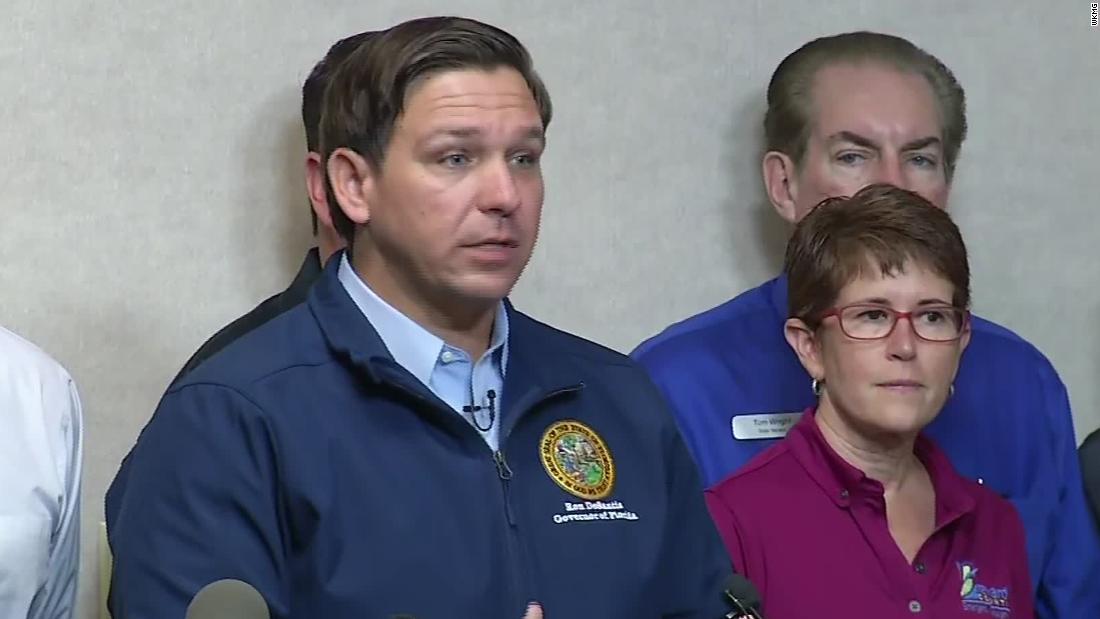 Every Florida county is under a state of emergency as storm preparations continue.

Right now, Dorian is a Category 2 storm, but it's expected to intensify before making landfall.

If it hits as a Category 4 storm on Monday, it will be the strongest hurricane to strike Florida's East Coast since Andrew in 1992, according to CNN Meteorologist Brandon Miller. 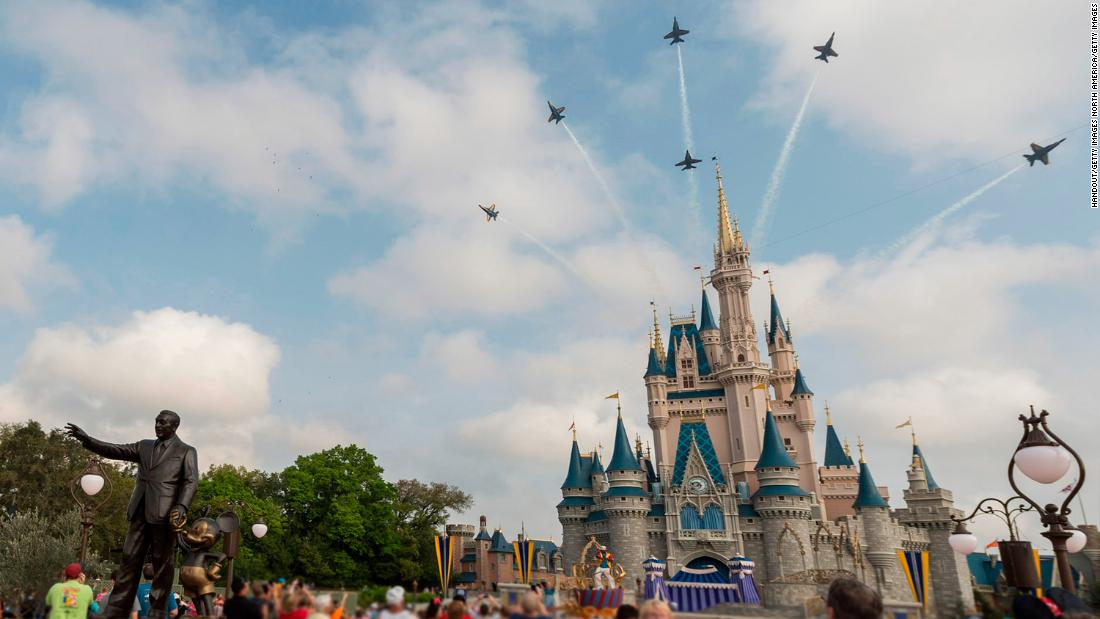 This advice comes from Robert Niles, editor of Theme Park Insider, who told CNN that these parks have detailed plans for riding out hurricanes, which have been activated several times in the past.

If hurricane-force winds threaten the parks, they will close, Niles said.

So far, Disney and Universal have not issued press releases about park operations duirng the storm.

The best thing tourists can do in the case of a hurricane is to avoid or leave that area, Niles said.

"It's not so much getting through the storm itself as enduing the aftermath. As a tourist, you don't need to be taking up resources that locals need to recover. That said, if you've spent a lot of money on a Disney vacation, they will do their best to take care of you while you are here — storm or no. Just do follow instructions from the resort."

Niles encourages vacationers to stock up on bottled water and shelf-stable food and get a full tank of gas before the storm hits. 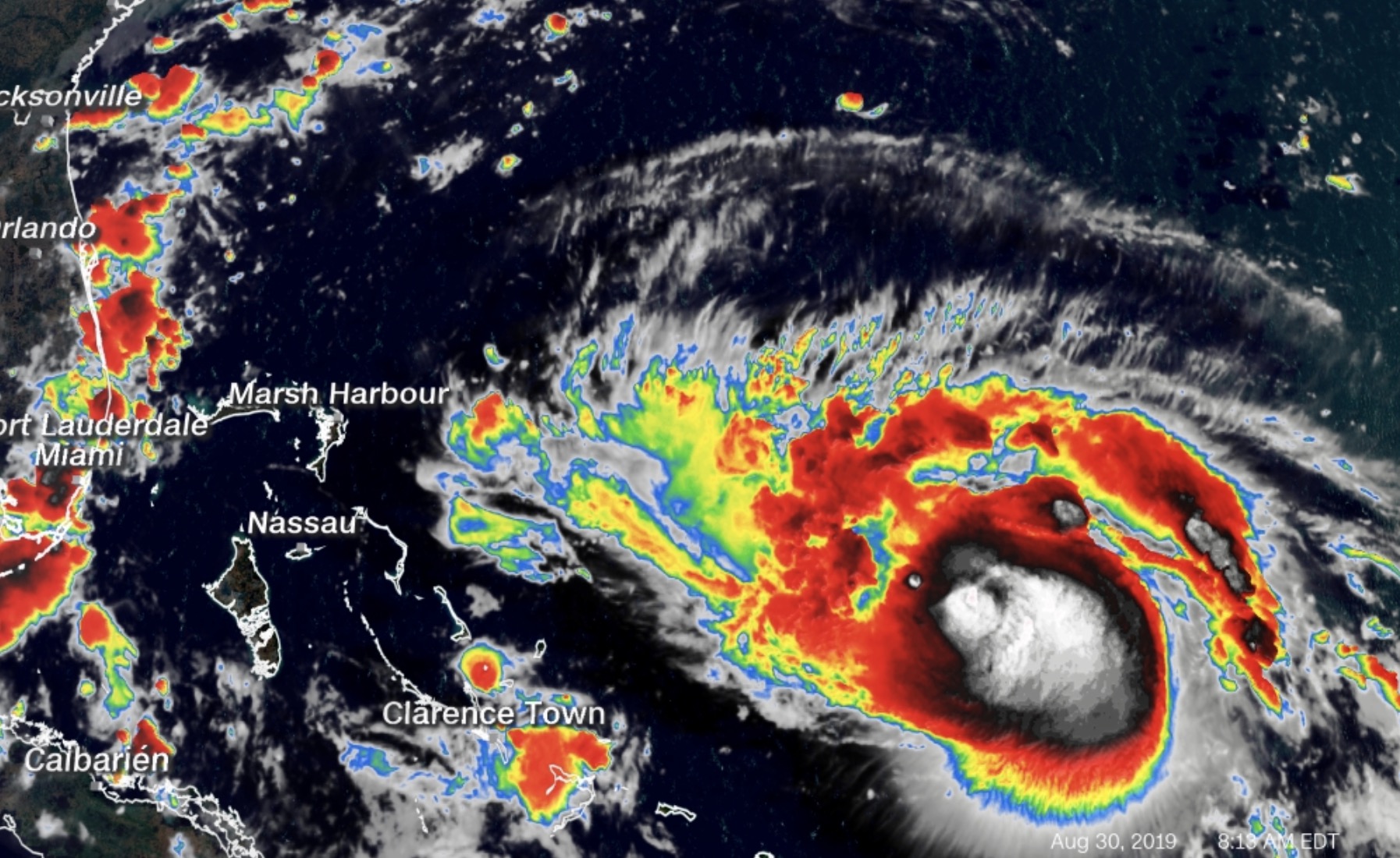 Florida Power and Light has activated its emergency response plan for Hurricane Dorian, according to a press release from the company.

Here are some steps the company is taking:

Kumwenda posted a video of long lines of cars waiting to fill their cars at the Winter Garden Wawa gas station to his Twitter account.

“This was probably the only gas station within like a 10-mile radius with gas,” he told CNN.

The 24-year-old, who works as a personal loan specialist, said this is his first storm. He moved to Florida about three months ago.

“I’m not really sure how to feel about it, to be honest,” he said. “I would be lying if I said I wasn’t worried, but everyone else around here feels like they can ride it out so it’s putting me at ease a little bit.”

Kumwenda also posted a picture of empty shelves at the local Walmart. Take a look:

Category 3 hurricanes and up are considered major storms.

Here's the latest forecast from the center:

As Dorian approaches, Universal Studios says they are open for business.

The Orlando, Florida, theme park said in a statement that they are closely monitoring the hurricane.

Planning a trip? Universal will continue to update their website, www.universalorlando.com, with any additional updates as they receive them.