As a court-ordered deadline to reunite all families the Trump administration separated at the border elapsed, one in three children still remained away from their parents, with no clear indication when they would be reunited.

According to a court filing, the government has reunited 1,442 families with children aged 5 and older by late Thursday.

The government says an additional 378 children have already been released under "appropriate circumstances," according to the court filing. This includes...

But there are more than 700 children still left in government custody, unable to be reunited with their parents any time soon.

The deadline marks the closing of one chapter of the case, in which US District Court Judge Dana Sabraw ruled the government's practice of separating families for weeks and months at a time was inhumane and unconstitutional. 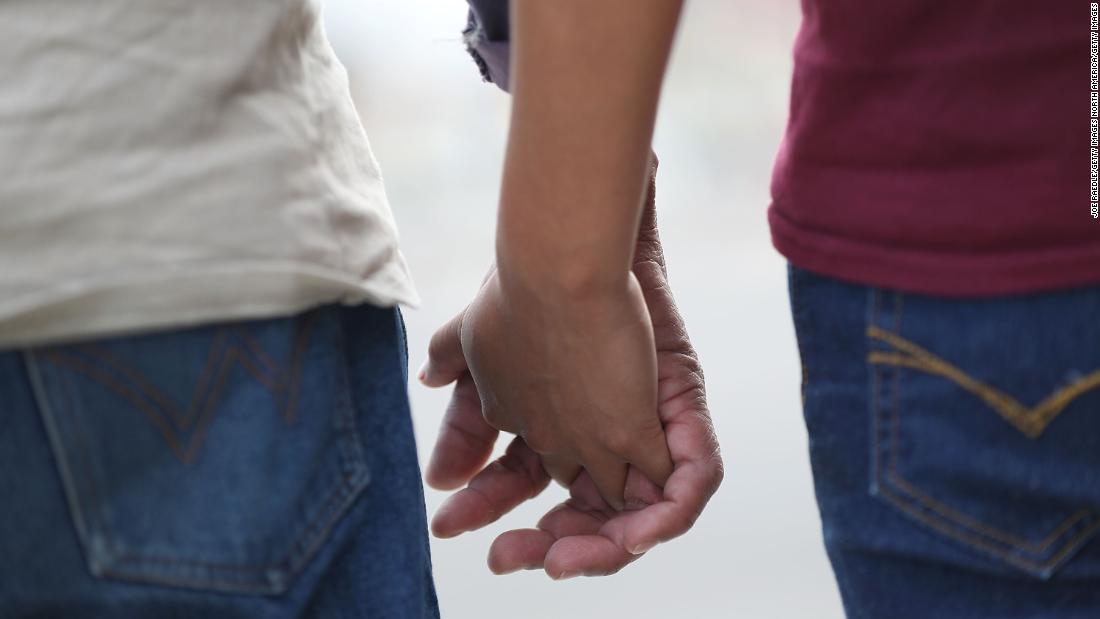 The American Civil Liberties Union just issued a statement about today's deadline to reunite migrant families separated at the US border.

Lee Gelernt, deputy director of the ACLU’s Immigrants’ Rights Project, accused the Trump administration of "picking and choosing who is eligible for reunification."

“These parents and children have lost valuable time together that can never be replaced. We’re thrilled for the families who are finally reunited, but many more remain separated. The Trump administration is trying to sweep them under the rug by unilaterally picking and choosing who is eligible for reunification. We will continue to hold the government accountable and get these families back together.”

Organizations on the ground are expecting to hear from hundreds of desperate parents, who were deported without their children, after today's deadline passes, CNN's Rosa Flores reported.

Their children, she said, are being held in shelters across the US. While they've able to talk with their children, their internet or phone signals are often weak.

"It's very difficult for these families as they grapple with the fact that they are not reunited with their children yet and their children are in a shelter somewhere in the United States," Flores said.

Protesters rallied in the border town of McAllen, Texas, today as the 6 p.m. deadline for the US government to reunite families separated at the US border nears. Among them is a group called "Angry Tias and Abuelas" — which means aunts and grandmothers.

The group — which started after the Trump administration began its zero-tolerance immigration policy — gathered at a McAllen bus station. There, they helped immigrant families read bus tickets.

The US government faces a 6 p.m. deadline today to reunite all families that were separated at the border under President Trump's zero-tolerance immigration policy.

But as many as 914 parents won't be reunited with their children this week, the government said.

There are several reasons why:

Many of the children wore shirts that read "I am a child," and the group put a banner on the ground with the slogan: 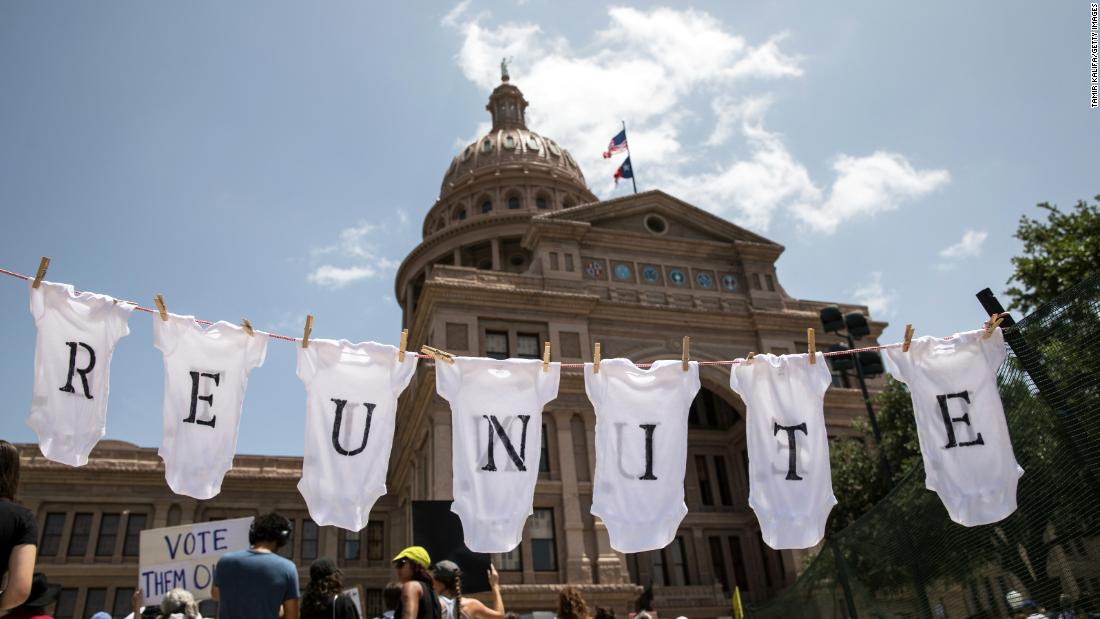 US officials are scrambling to reunite hundreds of parents and children by the end of the day.

But the big question still lingering is: What happens if the government fails to reunite all families who are eligible for reunification?

The short answer: No one really knows.

The American Civil Liberties Union -- which is suing the government on behalf of some families separated at the border -- hasn't requested a specific punishment if officials miss the deadline, which falls at 6 p.m. ET today. The federal judge overseeing the case hasn't mentioned any specific consequences, either.

But there are some clues on what might happened if we look at the last time the administration missed its deadline: 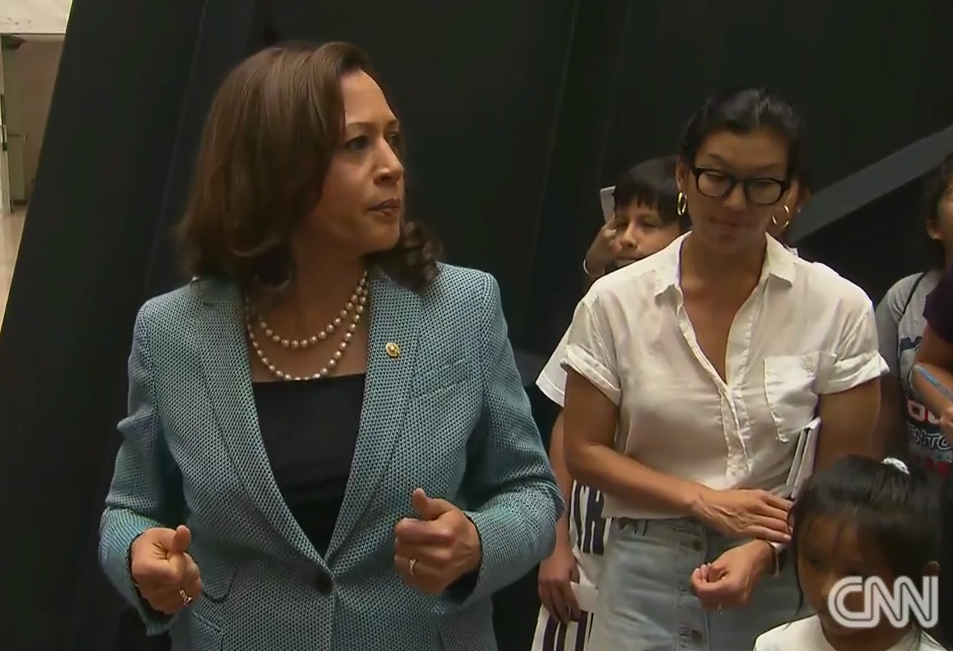 Sen. Kamala Harris, a Democrat from California, just addressed demonstrators gathered at the US Capitol to protest the Trump administration's immigration policy that led to family separations.

She said many families that cross the border into the US are simply looking for a better life.

"We have always stood for the promise that we will be someone, we will be that country that will embrace you and protect you when you flee harm," she said. "So let's fight for the best of who we are and for the ideals of our county."

"Their children are our children," she added. "And we're going to do everything we can to make sure these families are reunified." 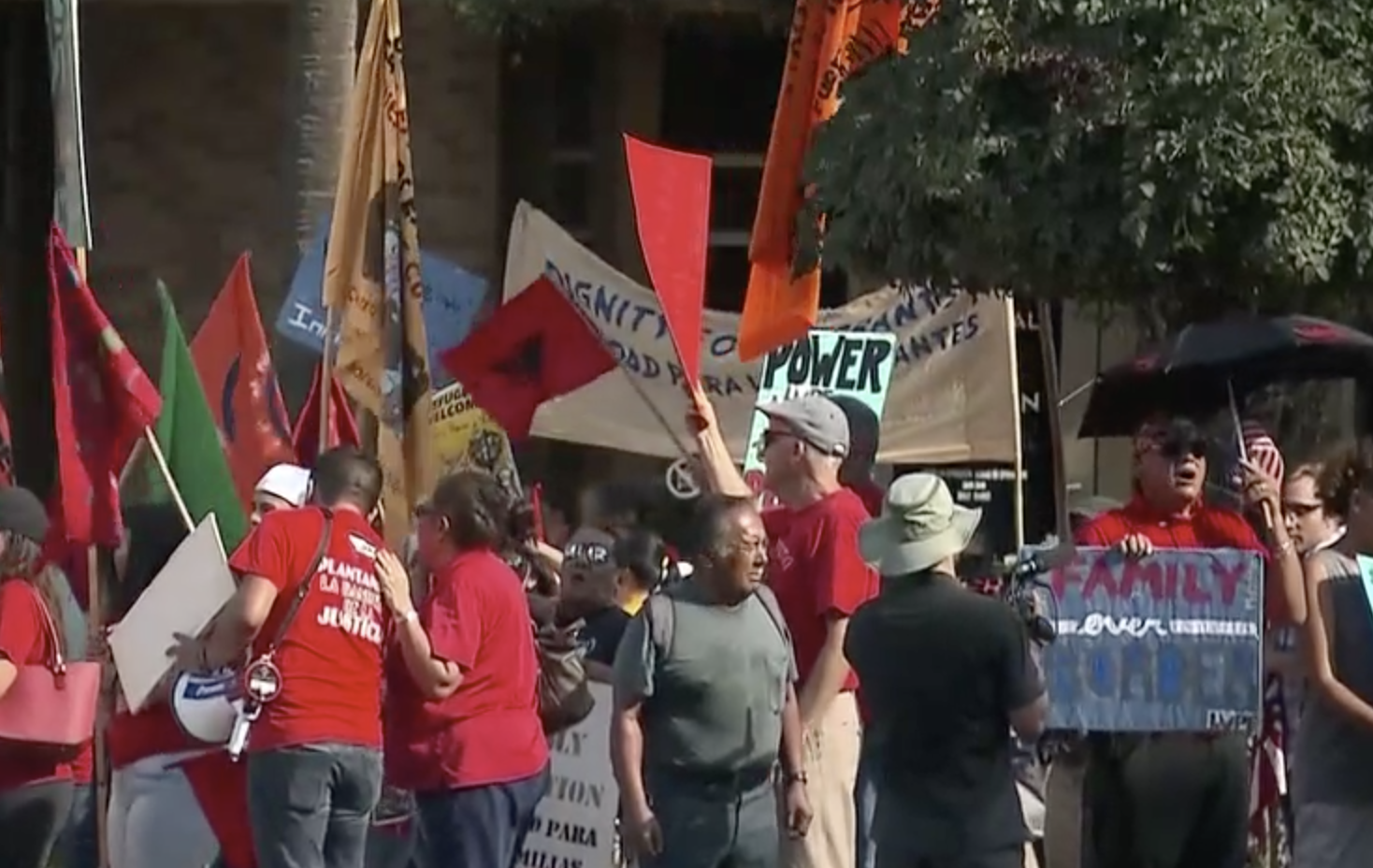 A group of protesters has gathered in the border town of McAllen, Texas, where CNN's Rosa Flores is reporting.

"This literally just popped up moments before our live shot," she said.

The protesters are carrying flags and signs, and they're chanting "el pueblo está furioso," which means "the community is furious," Flores said.