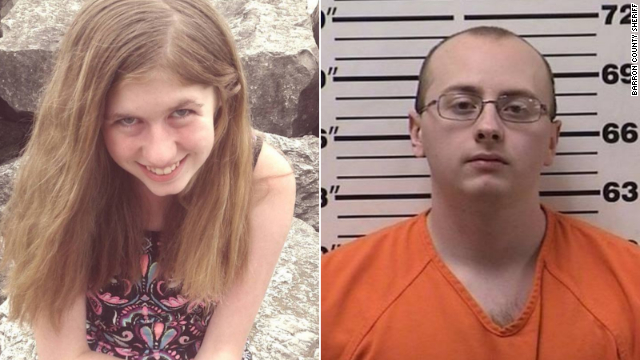 Jake Patterson, the 21-year-old Wisconsin man who kidnapped Jayme Closs after killing her parents, was sentenced today to life in prison without parole.

We're wrapping up our live coverage of today's sentencing, but here's some key moments from the hearing: 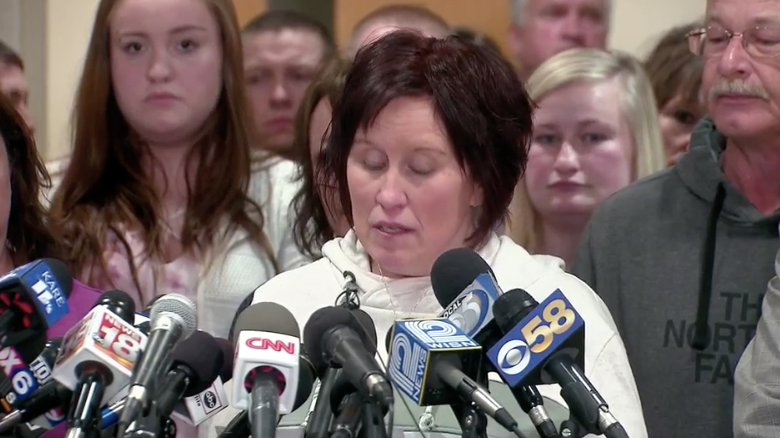 "Today was a very important step in the process of helping Jayme to move forward," she said. "We are satisfied with the outcome and believe that it will give Jayme some much needed peace of mind."

Smith then described how Jayme was dealing with everything. She said Jayme has made a "great deal of progress, but obviously has much work left to do."

"Jayme will very likely have more to say in the future," Smith said.

A Barron County judge just handed down this sentence for Jake Patterson: 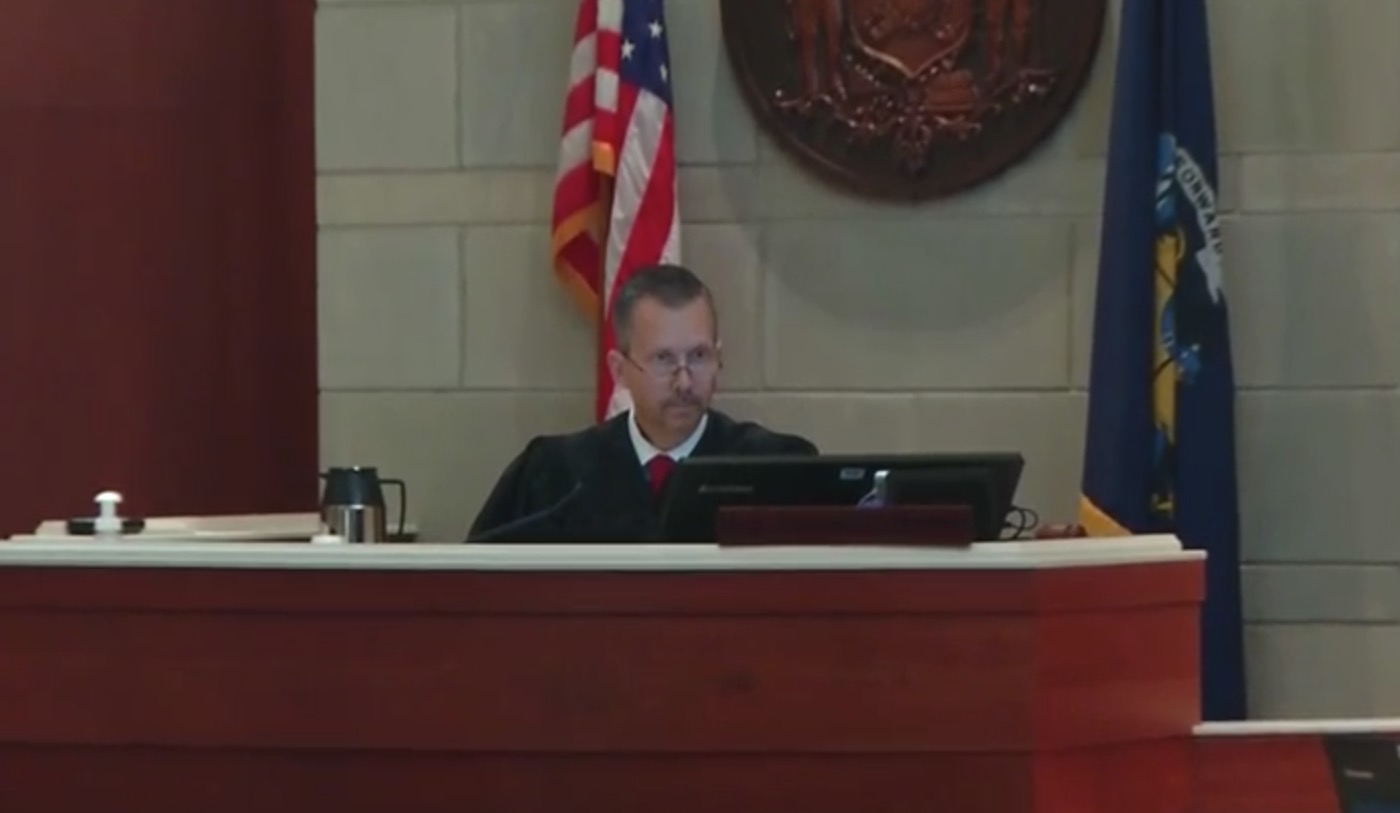 “You are the embodiment of evil and the public can only be safe if you are incarcerated until you die," he told Patterson.

Judge Babler said Patterson was an extreme danger to the public.

“There is no doubt in my mind that you are one of the most dangerous men to walk on this planet," he said.

The judge, speaking directly to Patterson, said the defendant had stolen the Closses sense of security.

“The actions and ideas you had are not normal. They are shockingly not normal," he said. 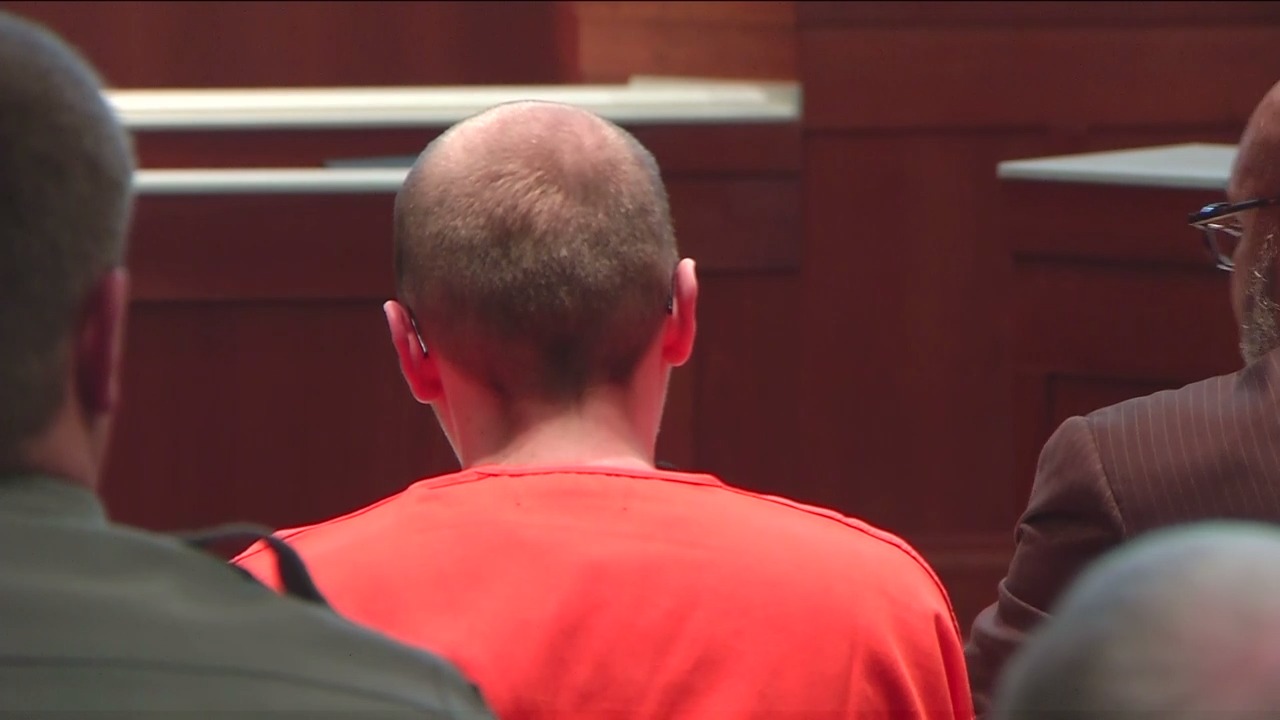 Jake Patterson, the man who admitted to kidnapping 13-year-old Jayme Closs and killing her parents, was remorseful in court, saying he would do "absolutely anything to take back what I did."

Patterson appeared to choke up as he spoke directly to the judge during his sentencing.

Richard Jones, a defense attorney for Jake Patterson, said his client knows he's going to die in prison and said Patterson has no expectation of being released.

Jones said only reason the defense team is not going to trial is "because Jake Patterson would not allow us to."

“He saved all the families the anguish of a trial," Jones said.

Here's what the defense team asked for as a sentence: 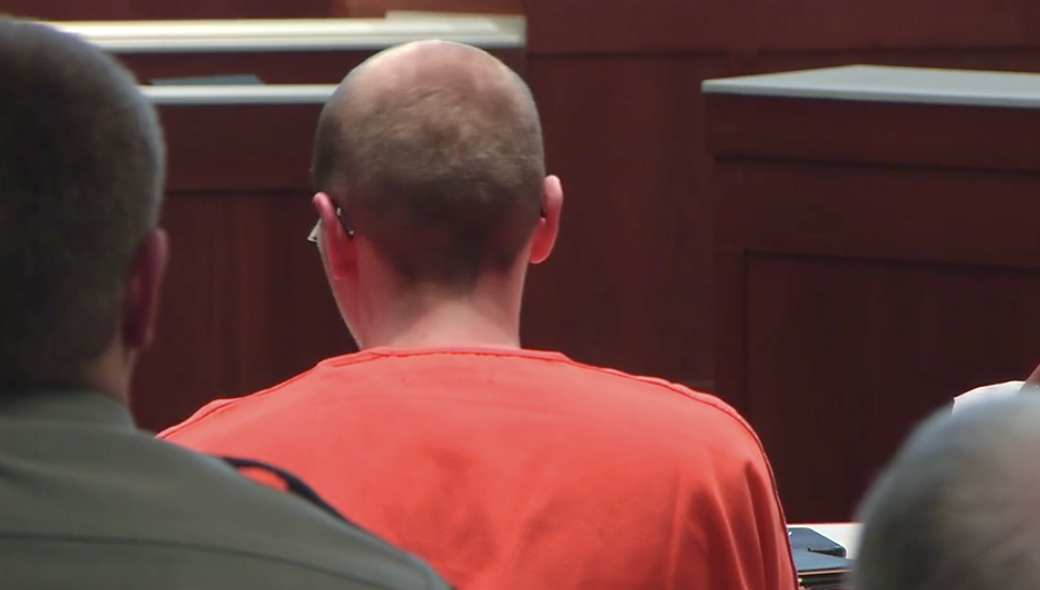 Barron County District Attorney Brian Wright described Jake Patterson as a "cold-blooded killer" as he detailed Jayme Closs' kidnapping and the murder of her parents.

"Mr. Patterson is a cold-blooded killer who traumatized a 13-year-old girl for 88 days," the prosecutor said. "He brutally murdered James and Denise because they stood in the way of his getting away with kidnapping the girl he saw getting on a school bus. A girl whose name he didn't even know when he kidnapped her."

Patterson repeatedly shook his head no as Wright spoke about the crimes.

Wright went on to say Patterson was "extremely dangerous."

At today's sentencing hearing for Jake Patterson, lawyers described the night he broke into the Closs family home, killed James and Denise Closs and kidnapped their 13-year-old daughter, Jayme.

Photos of the bathroom door Patterson broke down to get to Denise and Jayme Closs were displayed in court.

According to prosecutors and previous complaints, Patterson first killed James Closs as Jayme and her mother hid in a bathroom. As her mother called 911 from their hiding place, Patterson broke down the bathroom door.

Audio of that call was played in court today, depicting the chaotic moments and garbled screams.

Previously, Patterson told investigators Jayme's mother had her arms wrapped around her daughter in a bear hug on the floor of the bathtub, the complaint said.

Here's a photo of the broken door: 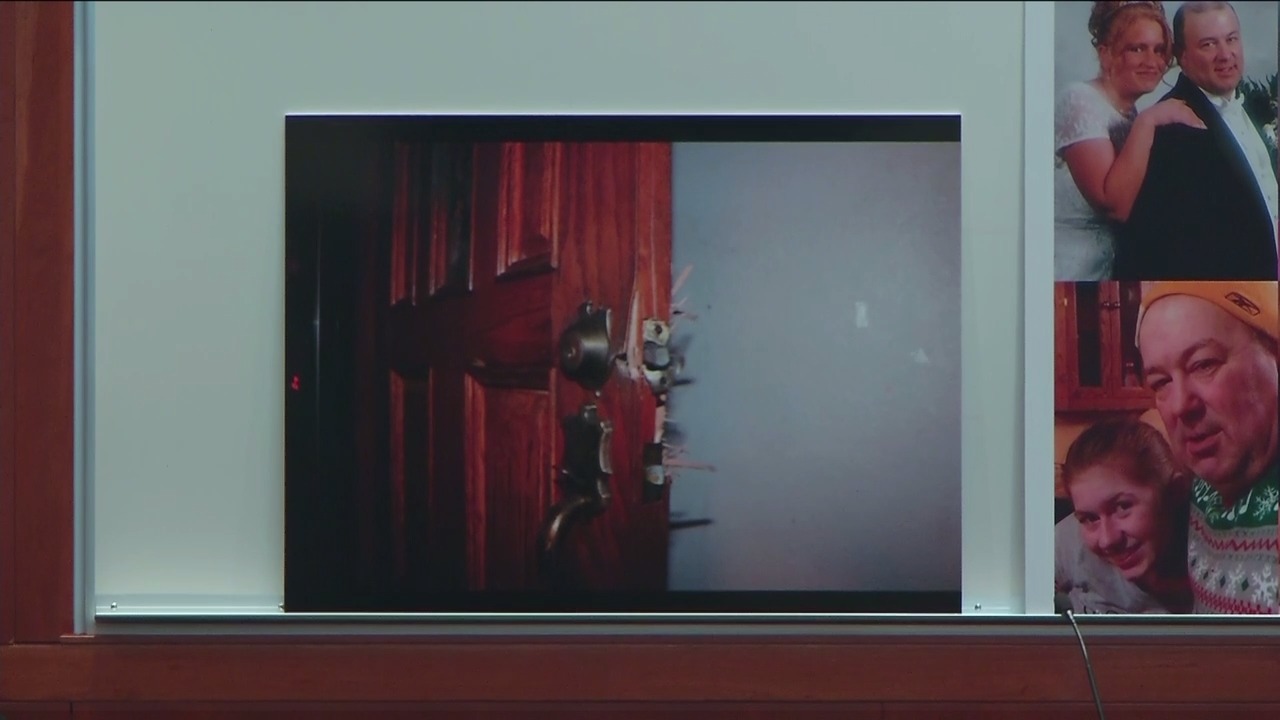 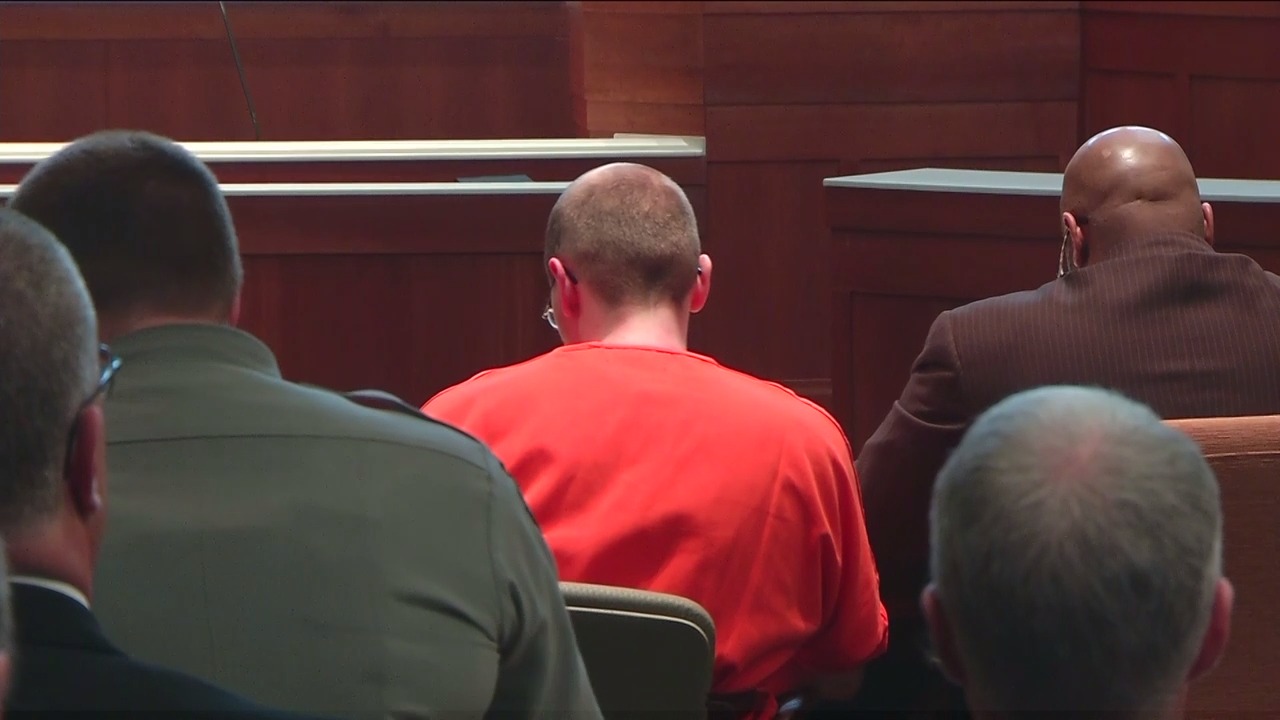 Jayme Closs, in her written statement to the judge, described how she reclaimed her freedom from the man who took it for 88 horrifying days.

"There are some things that Jake Patterson can't take from me. He can't take my freedom. He thought that he could own me but he was wrong. I was smarter," said attorney Chris Gramstrup, who read Jayme's statement on her behalf.

She then explained how she outsmarted him.

"I watched his routine and I took back my freedom. I will always have my freedom and he will not. Jake Patterson can never take away my courage. He thought he could control me, but he couldn't," her statement said.

"I feel like what he did is what a coward would do," the 13-year-old wrote.