People started cheering Saturday night when power was restored in some buildings in the city.

Authorities have said they don't have a good estimate as to how long it should take to restore power but John McAvoy, CEO of Con Edison, told reporters he doesn't expect additional outages this evening.

At The Knickerbocker Hotel in Manhattan, firefighters were working to help guests out of stuck elevators.

There have been no injuries or fatalities during the power outage, said New York City Emergency Management Commissioner Deanne Criswell during a news conference Saturday night.

Criswell says there is a task force comprised of members of the NYPD and FDNY that are going building-to-building to make sure nobody is trapped in an elevator. 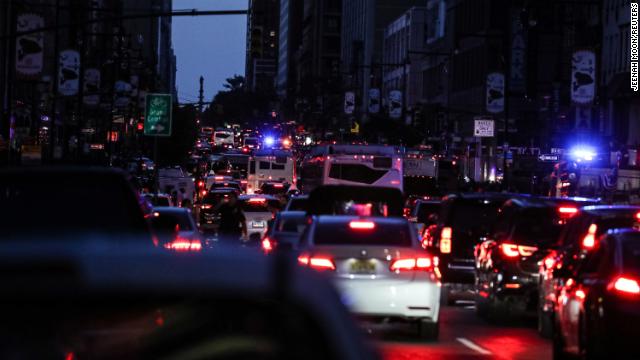 New York Gov. Andrew Cuomo is calling up the national guard to help with traffic control in Manhattan, he told CNN's Ana Cabrera.

State Police will also be assisting.

Cuomo said traffic lights are out in "very busy intersections, and it can get chaotic very quickly."

"We are in constant communication with Con Ed, who has an effort underway to begin restoration of power by midnight tonight," Cuomo said in a press release. 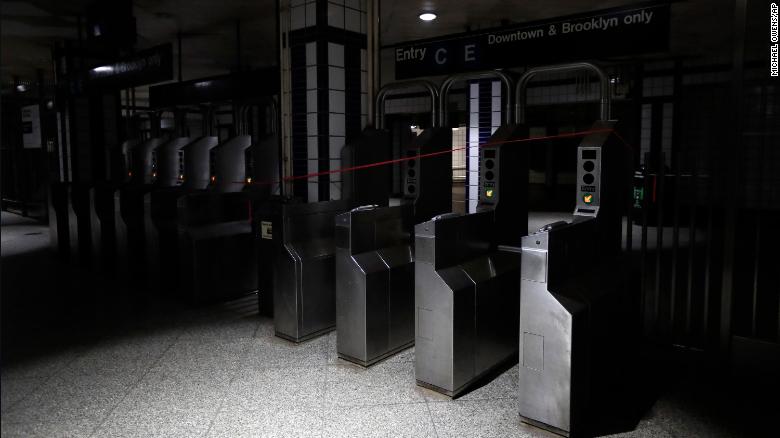 No injuries have occurred as a result of the outage, Cuomo said, but called the incident "unacceptable."

"I am directing the Department of Public Service to investigate and identify the exact cause of the outages to help prevent an incident of this magnitude from happening again," he added.

The number of people without power in Manhattan tonight has increased, according to ConEdison.

About 61,591 customers are in the dark and are largely concentrated in Midtown Manhattan and the Upper West Side, the utility agency said.

The power failure on Saturday comes on the anniversary of an extensive blackout in 1977 that affected much of the city.

The previous blackout left some 9 million people without power for up to 25 hours starting on July 13.

In the Great Northeast Blackout of 1965, at least 25 million people in New York, New England and portions of Pennsylvania and New Jersey lost electricity for a day starting late in the afternoon of November 9. 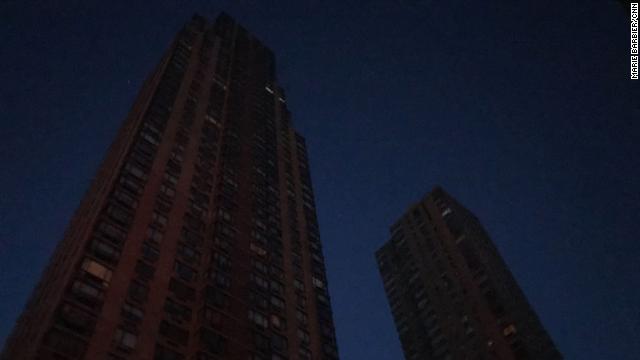 Jennifer Lopez posted a video on Twitter apologizing to fans for the cancellation of Saturday show at Madison Square Garden.

"We had just started our show and they're asking everybody to evacuate, very slowly and calmly, and that's what we're gonna have to do," she said.

Lopez said the show would be rescheduled.

Mayor Bill de Blasio is traveling back to New York due to the outage, his press secretary Freddie Goldstein said.

He decided to return from Iowa on Saturday where he's been campaigning for president.