Democratic candidate Julián Castro also released a series of tweets saying "We have to be more honest with ourselves. This is going to happen again. And again."

Sen. Kamala Harris said in a series of tweets she's "sick of this" and that "Our children deserve a future without multiple mass shootings in one month."

New York Mayor Bill de Blasio tweeted the cyle of mass shootings and waiting on the news cycle must end.

Montana Gov. Steve Bullock said the shooting in Alabama that left 10 injured and the West Texas shooting were "not normal."

Candidate John Delaney tweeted "people deserve to be safe driving down the highway, going to church, going to school, everywhere."

The Ector County Independent School District tweeted Saturday that one of its students was killed in Saturday's shooting. The school district is based in Odessa, Texas

"ECISD counselors as well as counselors from the region are preparing to help our staff, our students," the district tweeted.

A 17-month-old girl was injured in the West Texas shooting Saturday, according to University Medical Center spokesman Eric Finley. UMC is in Lubbock, Texas.

The toddler is in satisfactory condition, Finley said.

Finley declined to comment on the nature of the girl's injuries.

Authorities believe they have positively identified the person responsible for today’s shootings in West Texas, a law enforcement official familiar with the ongoing investigation told CNN.

Local authorities are currently seeking court authorization to search an address associated with the identified shooter.

FBI resources from the bureau’s offices in Dallas, San Antonio and El Paso are en route to the Midland area to assist with the investigation of Saturday's mass shooting, a law enforcement source told CNN.

The resources include forensic examiners who will assist local investigators in processing multiple crime scenes associated with the shooting, the official said. 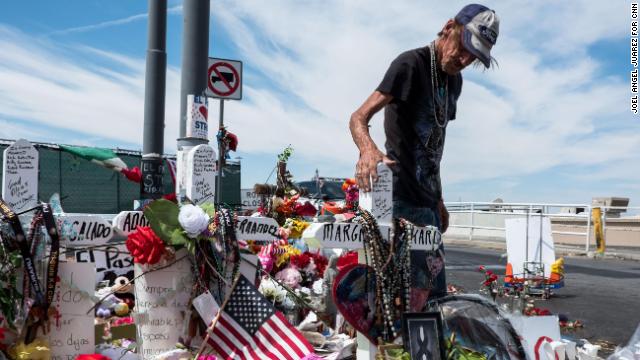 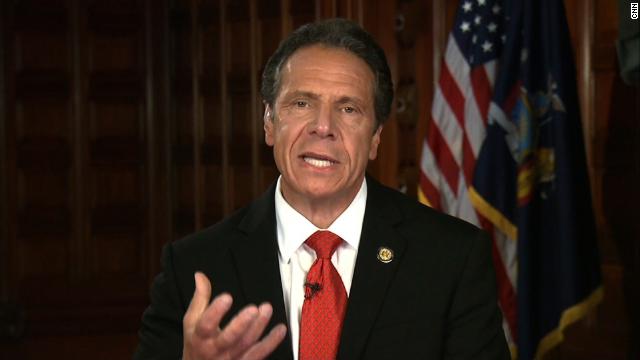 How many more families will lose loved ones, how many more communities will be torn apart? How many more tragedies will it take before "leaders" act?
The bloodshed must end now.
DO SOMETHING. 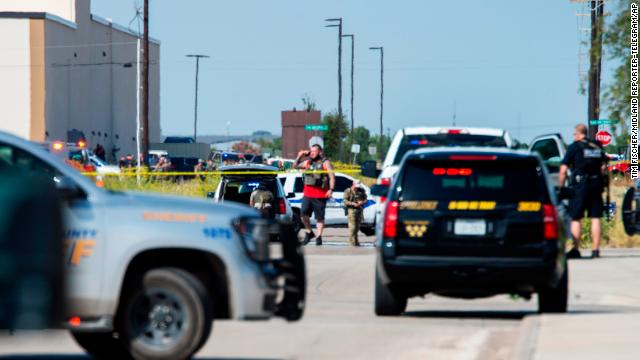 It's not clear what the traffic violation was, Carter said.

She said that prior to coming to a complete stop, the suspect fired several shots at the DPS patrol unit, injuring one of the officers.

The trooper is in serious but stable condition, Carter said.

The suspect in Saturday's West Texas shooting was armed with a rifle, according to Texas Department of Public Safety Lt. Elizabeth Carter.

According to Carter, the DPS trooper who was shot is in serious but stable condition. The Midland and Odessa police officers who were shot are also in stable condition at the hospital.