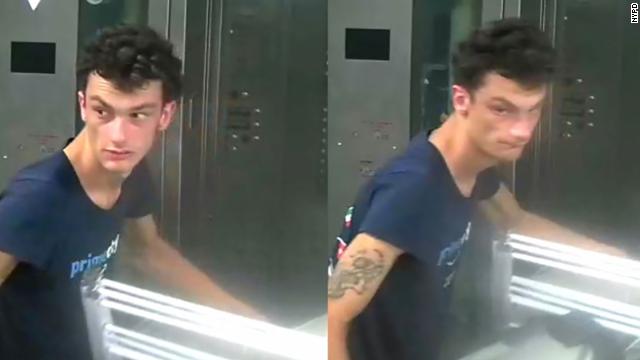 NYPD released a photo of a person who was observed in the area of the Fulton Street subway station with a shopping cart and a suspicious device.

The NYPD is asking for the public’s help in identifying the man so they can speak with him, in connection with what they call “reckless endangerment incidents.”

Three rice cookers were found around Manhattan this morning, prompting a brief scare, but were ultimately deemed safe.

One of the three rice cookers was found in the city's Chelsea neighborhood — where a pressure cooker bomb went off in 2016.

The 2016 bombing injured at least 30 people. A jury eventually found Ahmad Rahimi guilty on eight federal charges in connection with the bombing, which authorities believed was the first jihadist terrorist attack on the city since September 11, 2001.

Two suspicious packages — which were later deemed to be empty rice cookers — were found near the Fulton Street subway complex. One was found on the 2/3 subway platform, according to law enforcement sources.

The MTA warned that delays are still expected. 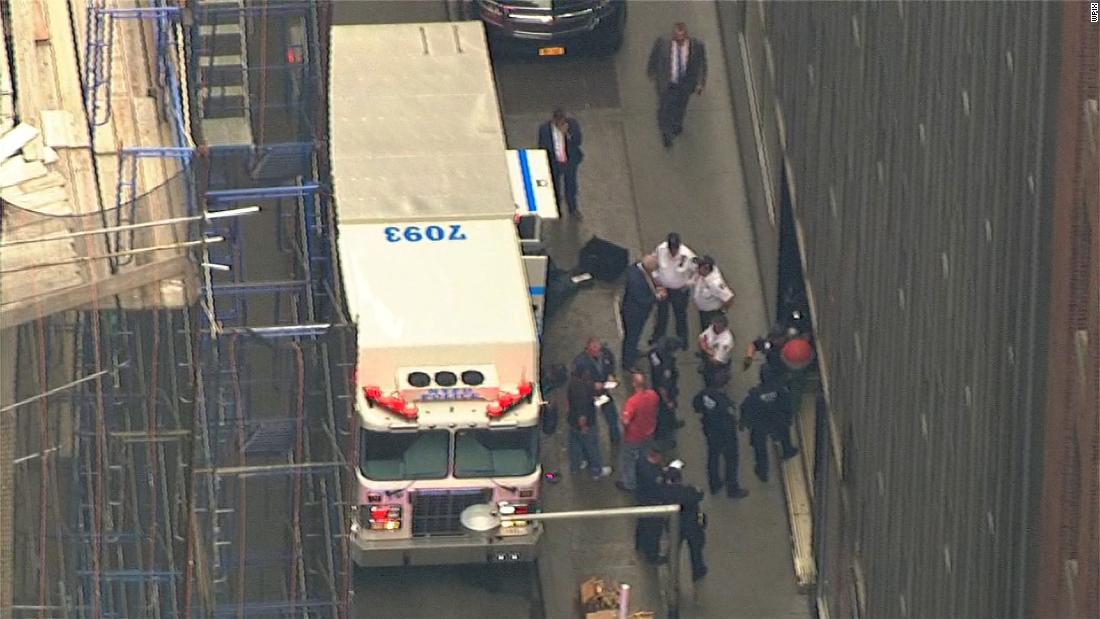 If you're just reading in, here's what you need to know about the investigation:

At a press conference Friday, NYPD Deputy Commissioner of Intelligence and Counterterrorism John Miller said that "there's a person of interest" in the investigation, adding "I would stop short of calling him a suspect."

Video police obtained from the Fulton subway complex shows a white man pushing a shopping cart with rice cookers inside and leaving them where police discovered them, two law enforcement sources told CNN.

There appears to be other content in the shopping cart, one of those sources said.

Miller confirmed that NYPD has obtained images from the Fulton Street scene.

He said police put the photo out to NYPD officers, telling the media "we'll probably release that to you too."

He reiterated that the person police want to talk to is not a suspect of a crime at this time but is "certainly someone we'd like to interview." 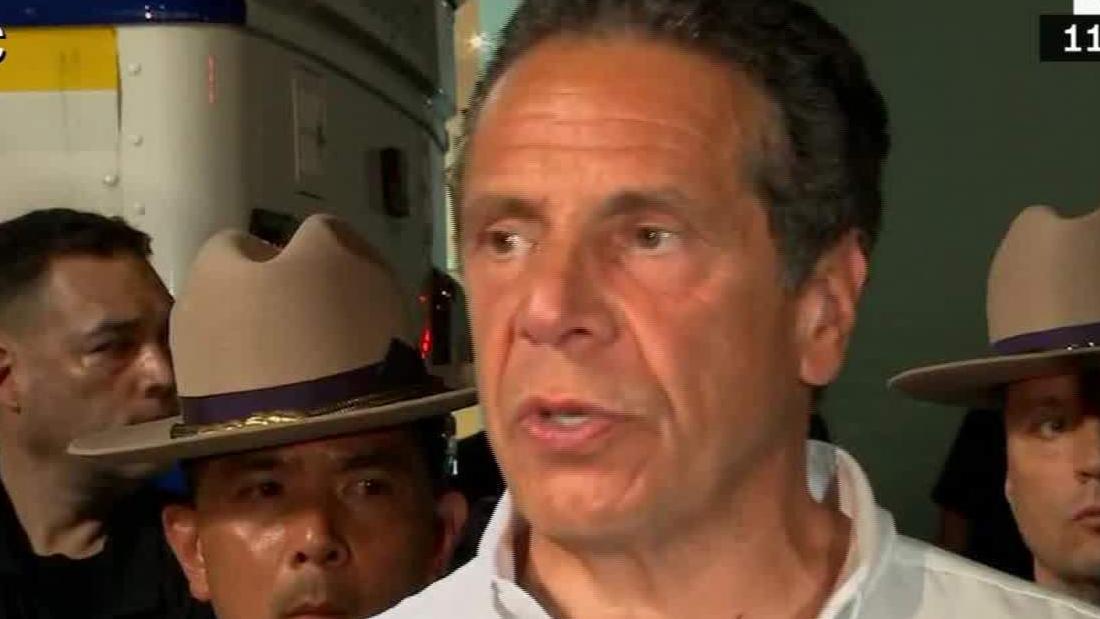 Earlier this morning, before news that a third rice cooker was discovered in Chelsea, New York Gov. Andrew Cuomo said he is taking seriously the devices found at a New York City subway station.

"This is a frightening world we live in, and all of these situations have to be taken seriously," Cuomo told CBS 880 radio.

"Unfortunately, we learned the hard way after 9/11, and we are prepared," Cuomo added.

The video police obtained of the Fulton subway complex shows a white man pushing a shopping cart with rice cookers inside and leaving them where police discovered them, according to two law enforcement sources

There appears to be other content in the shopping cart, one of those sources said.

The third suspicious package, which sources told CNN appeared to be a rice cooker, has been fully investigated and deemed safe by the New York Police Department, it said on its verified Twitter account.

Here's a look at the location where a third rice cooker was discovered this morning near a trash can in Manhattan.

Two other rice cookers found near the Fulton Street subway stop downtown were completely empty, according to a law enforcement source.