What happened: A shooter opened fire at the YouTube headquarters in San Bruno, California, police say.

The victims: At least four people were taken to local hospitals.

The suspect: The suspected shooter is dead after she apparently shot herself. 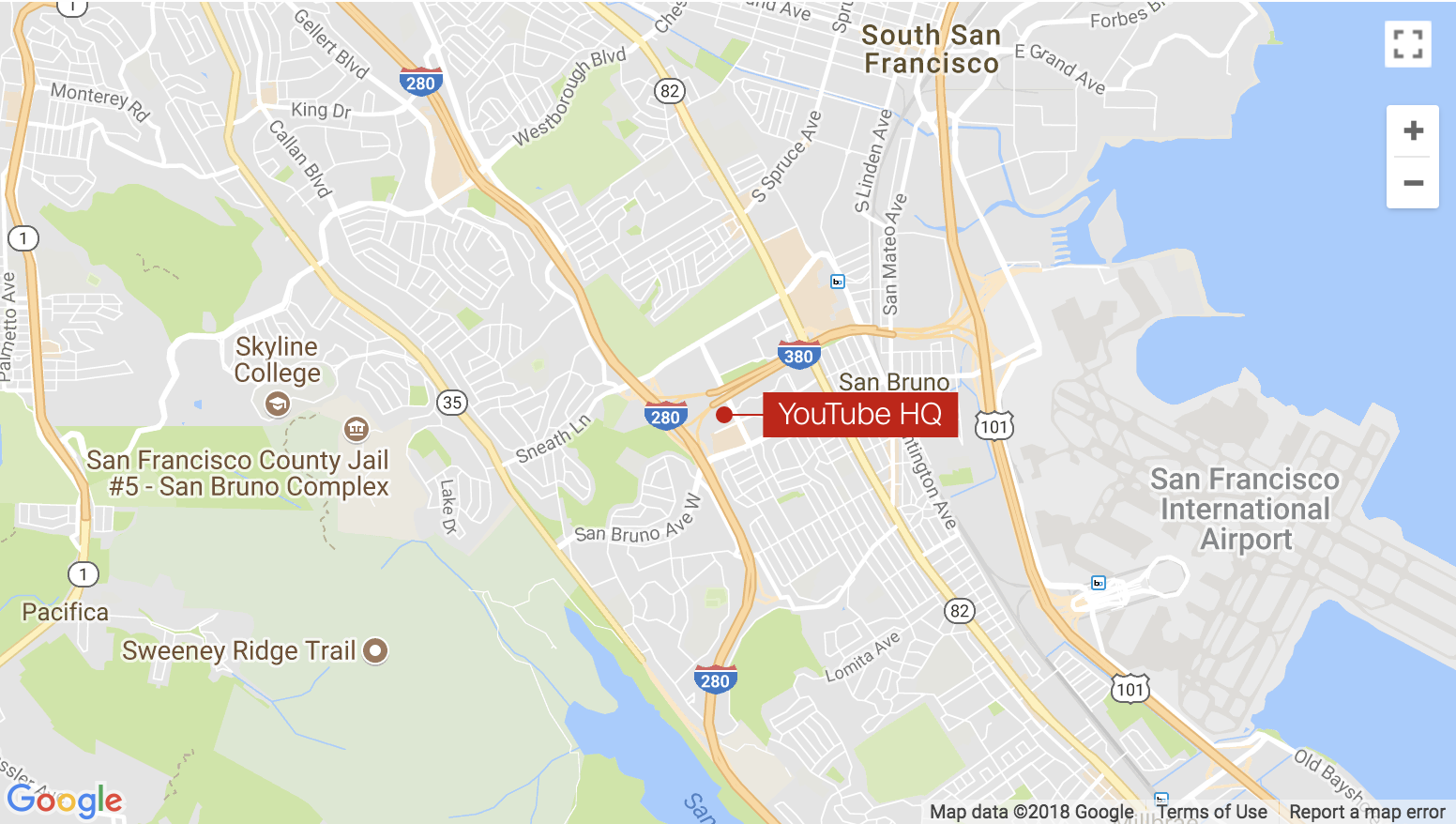 Our live coverage has ended. Go here, or scroll down to read more about the shooting. 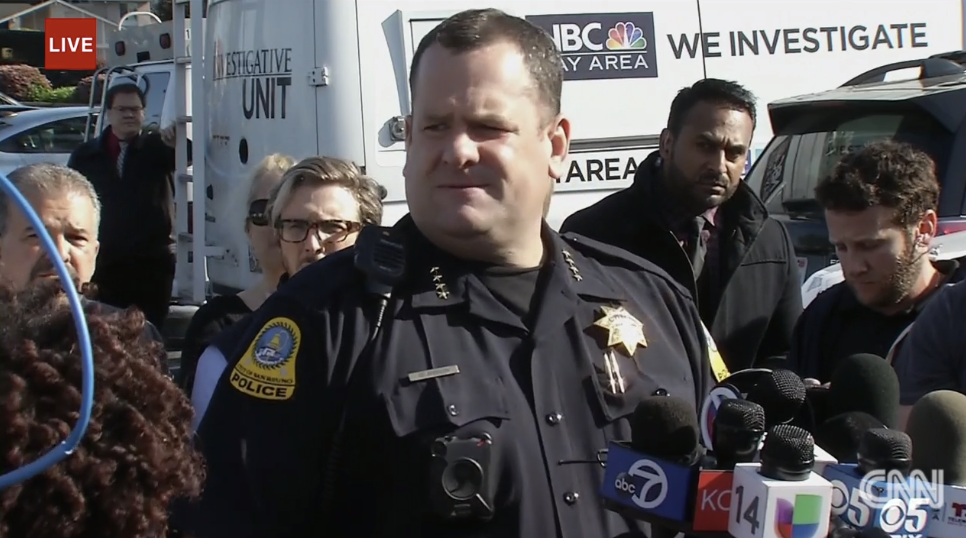 Three people were shot, and a fourth person suffered an ankle injury while trying to flee the scene, he said.

The suspected shooter, a woman, used a handgun, Barberini said.

The motive for the shooting remains under investigation, he said.

"There is no immediate threat to the community," he said.

He said employees were having lunch when they received reports of an active shooter at YouTube.

"It's with great sadness that I tell you — based on the latest information — four people were injured in this horrific act of violence," Pichai said in the statement. "We're doing everything we can to support them and their families at this time."

Read his statement below:

Apple CEO Tim Cook tweeted earlier today about the shooting on the campus of YouTube headquarters: 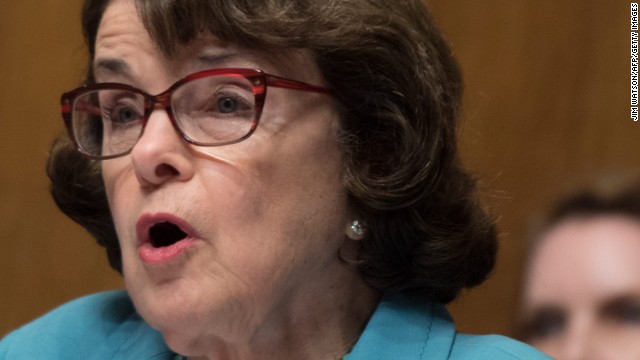 "My stomach sinks with every active shooter alert, and my thoughts and prayers are with the victims and families of today’s shooting at YouTube headquarters. Only in America is a shooter unleashing gunfire in an office building a common occurrence. Only in America are people evacuating the scene of a shooting with their hands on their heads a familiar sight. We simply must take meaningful steps to stop these shootings and stem the tide of gun violence in our communities. We are a nation awash in guns. While we have just four percent of the world’s population, we have 42 percent of the world’s guns. Something must be done." 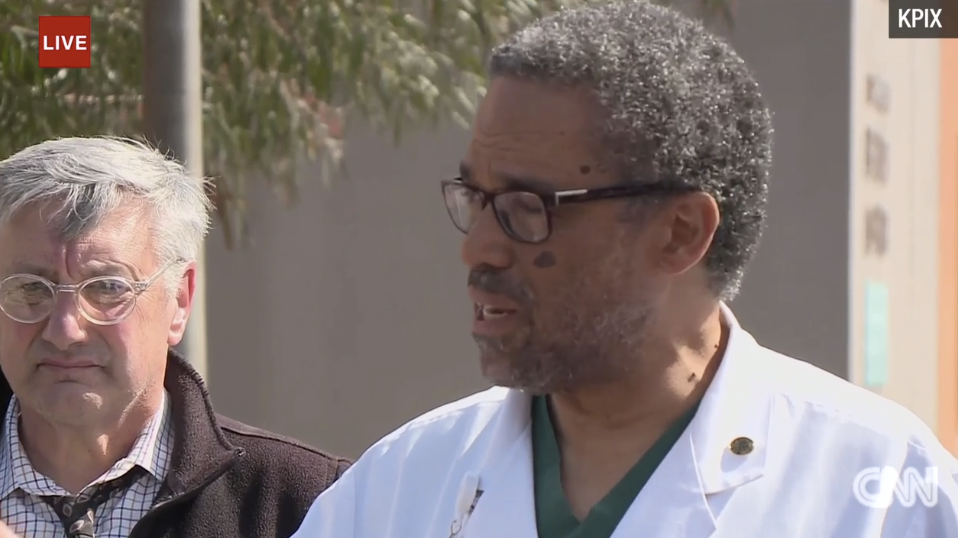 "This is a terrible day in the United States," said Andre Campbell, the hospital's trauma surgeon.

A 32-year-old woman in serious condition

A 27-year-old woman in fair condition

A 36-year-old man in critical condition

The suspected shooter is believed to have known at least one of the victims, according to two law enforcement officials.

San Bruno Police Chief Ed Barberini, speaking to reporters this afternoon, said the suspected shooter, a woman, was found dead on the campus of YouTube headquarters. The deceased woman had an apparent self-inflicted gunshot wound, he said.

President Trump just tweeted about the shooting at YouTube headquarters in California:

Brent Andrews, spokesperson for San Francisco General, detailed the ages and conditions of three victims sent to the facility:

A 32-year-old woman in serious condition

A 27-year-old woman in fair condition

A 36-year-old man in critical condition