Man who pretended to be missing boy charged

Our live coverage has ended. You can read more about the charges against Brian Rini here and more about Timmothy Pitzen and his family here. 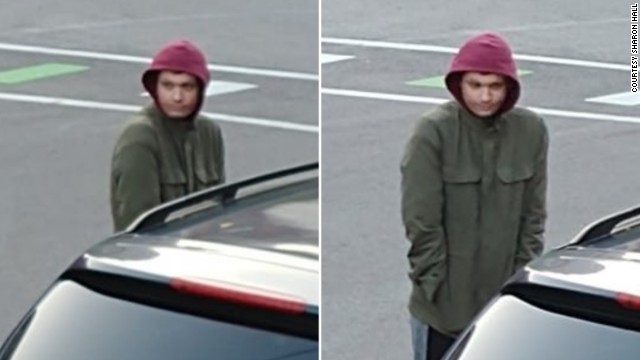 Brian Rini told agents that he learned information about Timmothy Pitzen, the boy who went missing in 2011, from an episode of "20/20," Ben Glassman, US attorney for the Southern District of Ohio, said.

"We confirmed that there was such a '20/20' episode, and in fact, a rerun had aired several weeks ago," Glassman said. 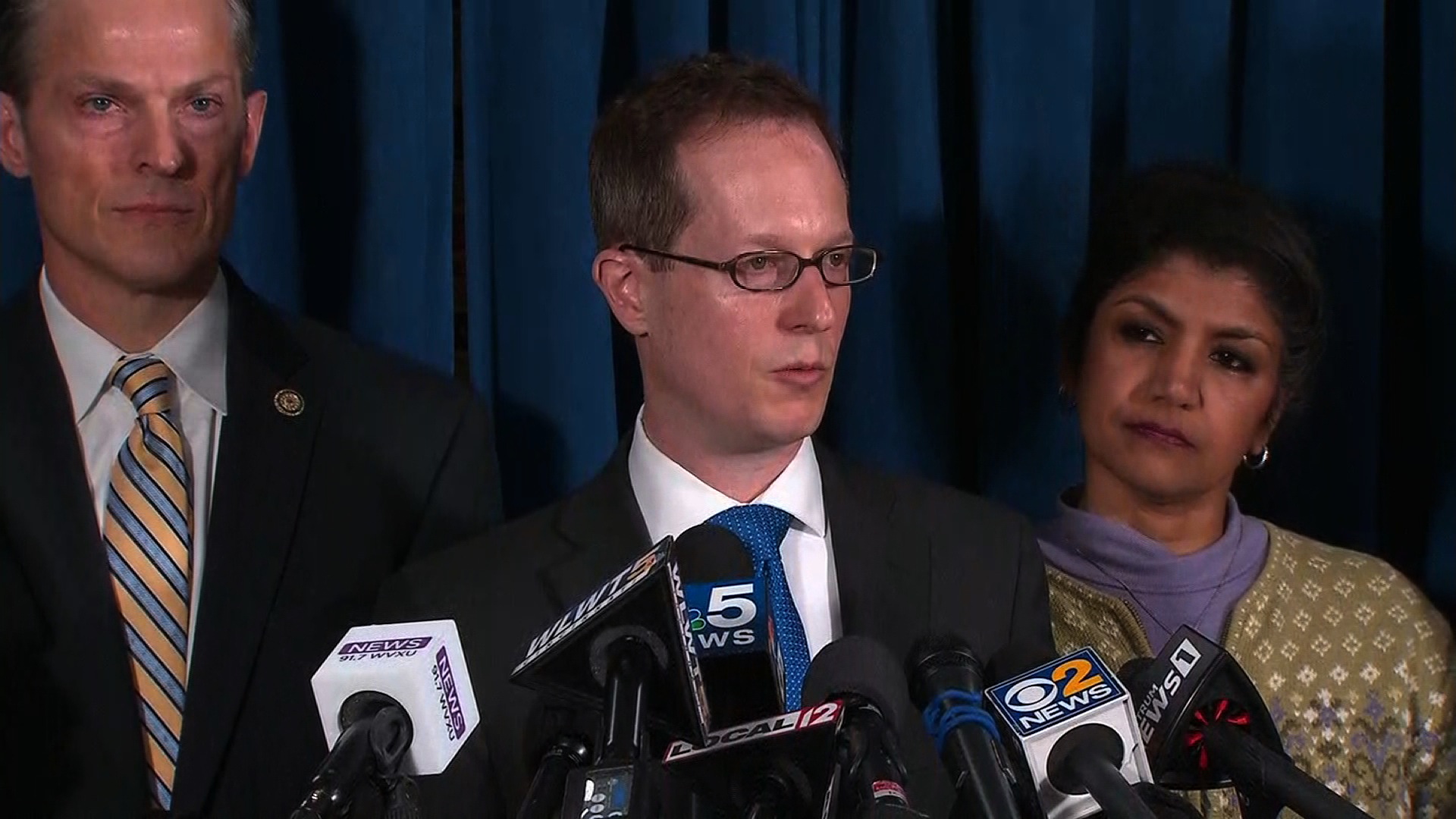 Brian M. Rini, who falsely claimed to be missing child Timmothy Pitzen, may face up to eight years in federal prison for lying to federal agents, authorities said on Friday.

The crime involved "lying with respect to a material matter about an investigation that involves sex trafficking of children," said Ben Glassman, US attorney for the Southern District of Ohio.

"On behalf of the United States, my heart goes out to the family of Timmothy Pitzen. I can only imagine the kind of pain that they have been through and that this episode has caused for them," Glassman said. 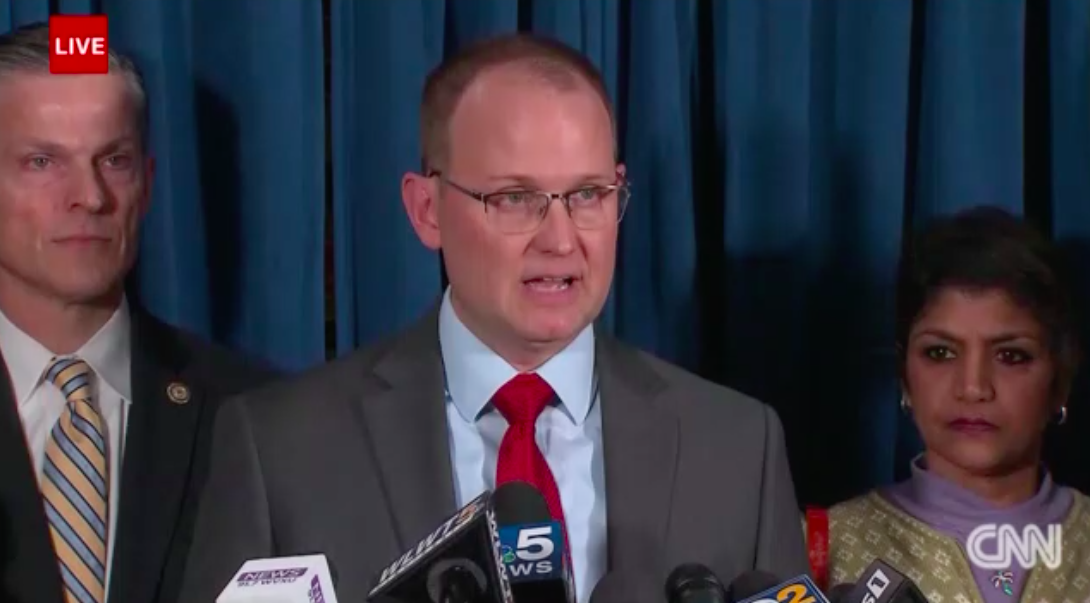 Ben Glassman, US attorney for the Southern District of Ohio, said Brian Rini appeared in court about 45 minutes ago.

Rini, who was charged with making false statements to federal agents after he claimed to be missing boy Timmothy Pitzen, is being held without bond. He has another hearing next Tuesday.

Glassman said officials discovered Rini was not the missing boy after they tested a DNA swab. When they confronted Rini with the DNA, he admitted he was not Timmothy. 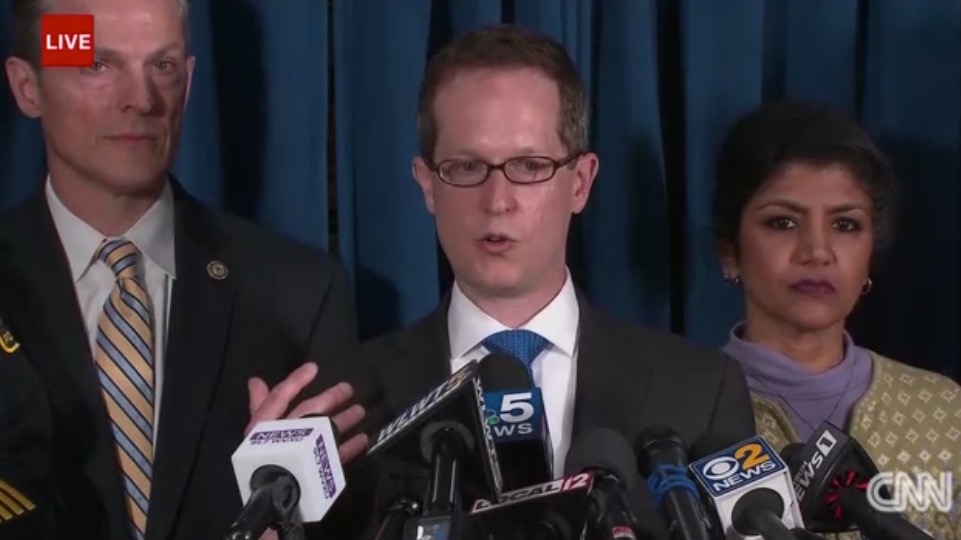 FBI officials, local law enforcement officers and the US Attorney's Office for the Southern District of Ohio are holding a news conference in Cincinnati moments after the FBI announced charges against the man who claimed to be Timmothy Pitzen.

Ben Glassman, US attorney for the Southern District of Ohio, said officials discovered Rini was not the missing boy after they analyzed a DNA swab.

Brian M. Rini — the 23-year-old man who claimed to be Timmothy Pitzen, a boy who disappeared in 2011 — is facing federal charges of making false statements to federal agents, according to a release from the FBI.

A press conference is slated to begin any minute now where further details on the case are expected to be announced.

FBI officials, local law enforcement officers and the US Attorney's Office for the Southern District of Ohio are holding a news conference in Cincinnati this morning.

Almost eight years ago, Timmothy and his mother went on a road trip that included stops at a zoo and a water park. Their adventure started after Amy Fry-Pitzen checked her 6-year-old son out of an Illinois elementary school on May 11, 2011.

Three days later, the mother's body was found in a hotel room in Rockford, Illinois. She had died by suicide, leaving behind a note that said her son was with people who love him.

Timmothy's family, including his father, has continued searching for him.

"I know in my heart that he's absolutely alive, a hundred percent," his aunt, Kara Jacobs, said in an interview last year for the National Center for Missing and Exploited Children. "I know he's out there, we just have to find him."