Snapper Tams is supposed to be having a relaxing vacation onboard Royal Caribbean’s Empress of the Seas. Instead, he's riding out the outer bands of Hurricane Michael.

Tams said the ship sat for a few hours, waiting for the storm to move through the Yucatan Channel.  They've since started back up and are heading towards Havana.

He says some onboard, unsurprisingly, have been feeling a bit seasick.

New NOAA satellite imagery shows Hurricane Michael as it moved into the Gulf of Mexico overnight.

The storm is expected to make landfall in Florida as a major, category 3 hurricane.

Ahead of the storm, the Governor says he's spoken with President Trump and FEMA Administrator Brock Long. He's already issues state of emergency for 34 Florida counties.

FEMA resources are already in place in Florida.

Hurricane Michael has strengthened to a category 2 hurricane with maximum sustained winds of 100 mph, gusting to 115 mph.

The next update from the National Hurricane Center will be at 11a ET. 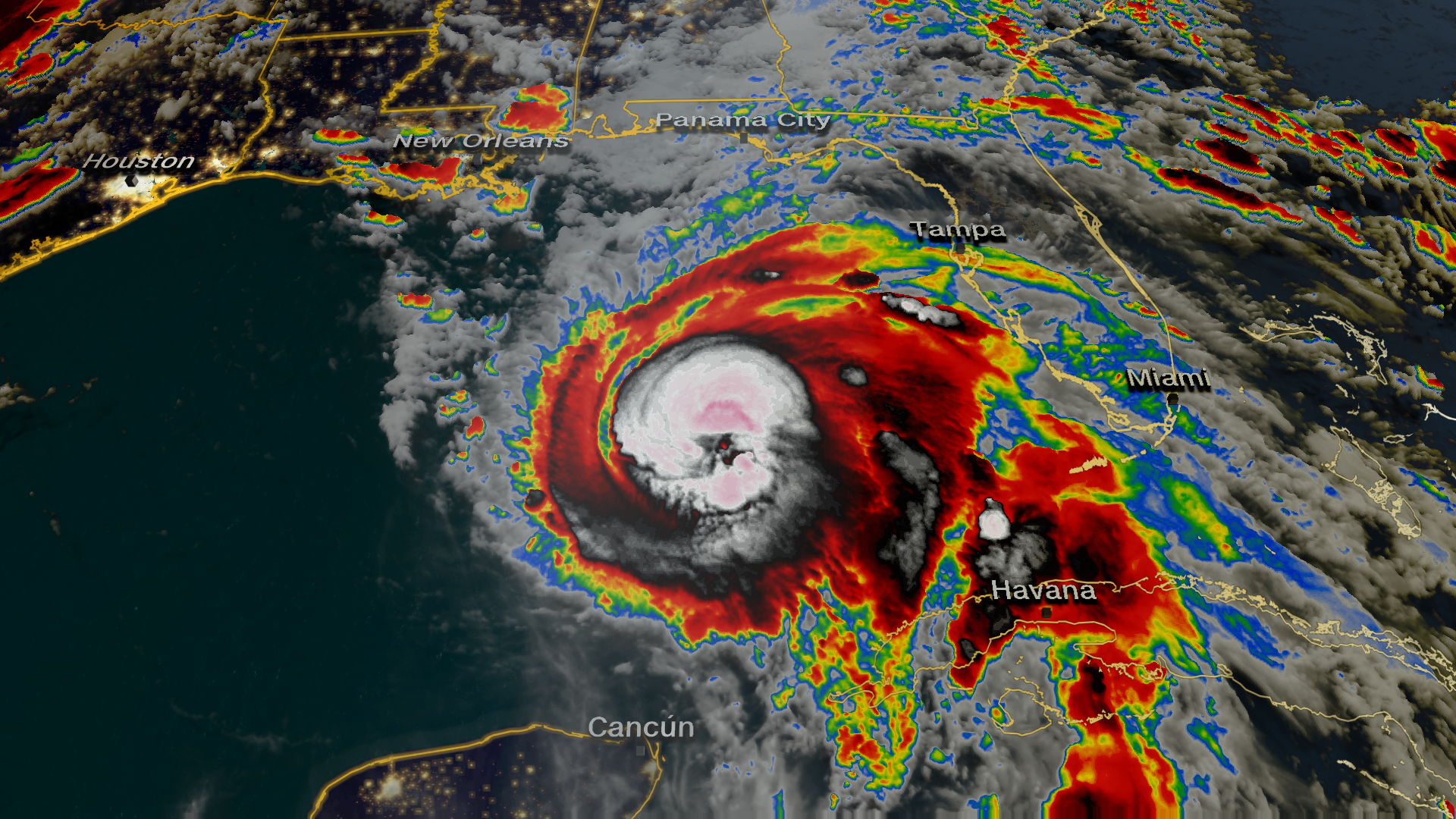 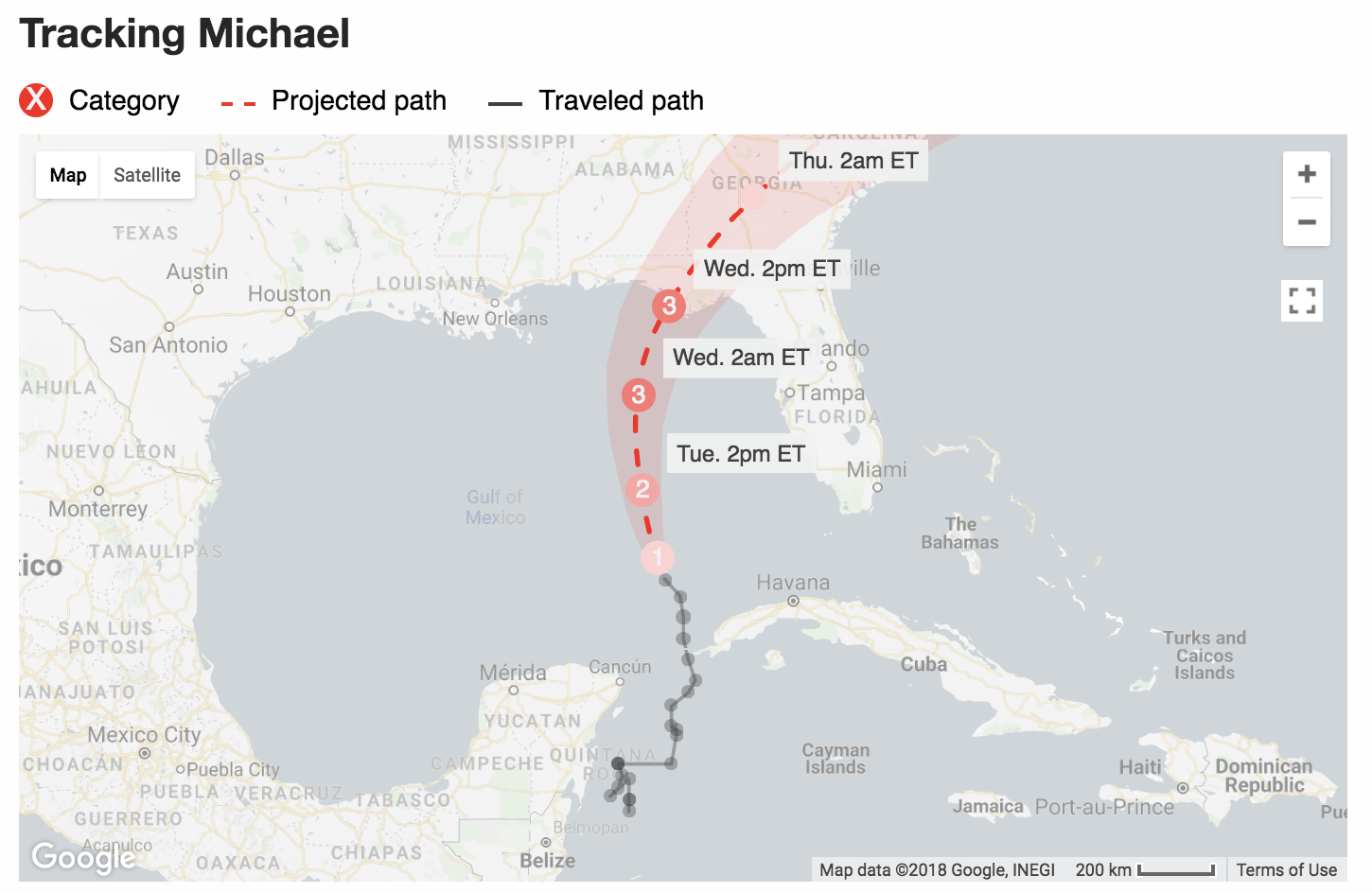 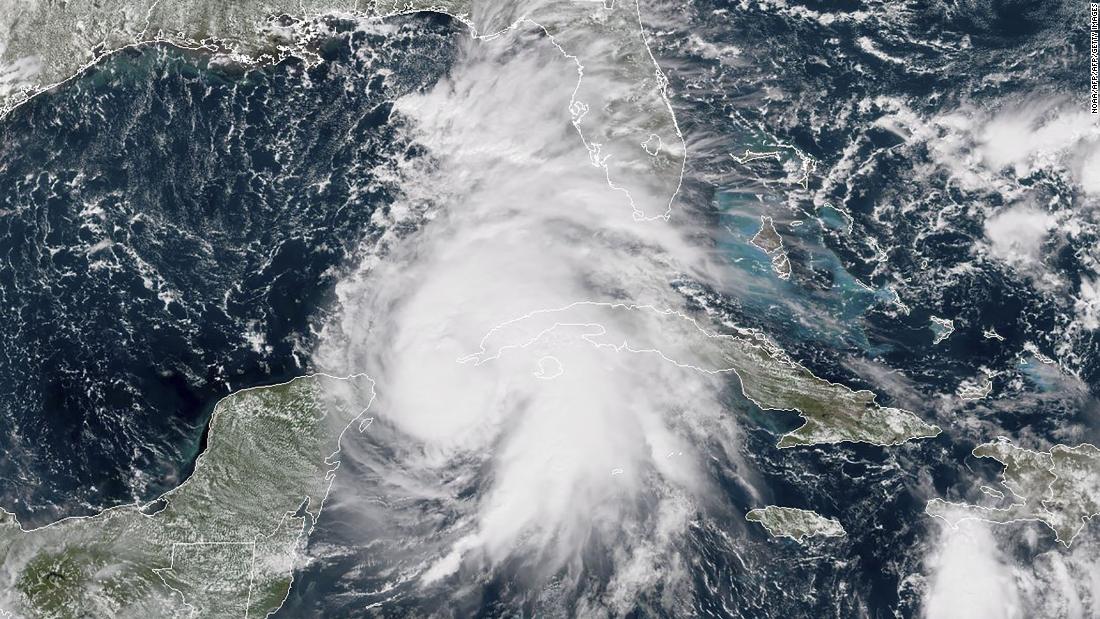 Hurricane Michael is threatening more than 300 miles of the Gulf Coast, prompting emergency declarations in more than 100 counties from Mobile, Alabama through the Florida Panhandle and into the state's Big Bend region.

Residents in those areas are being warned to prepare for Michael to make landfall Wednesday as a "dangerous major hurricane," bringing damaging winds, and life-threatening storm surge and flash flooding.

"#HurricaneMichael isn't heading to any one town..." the National Weather Service tweeted Monday. "There are warnings for more than 300 miles of coastline. It's forecast to be a large and dangerous hurricane at landfall."

The Category 1 hurricane now has maximum sustained winds of 90 mph, according to the National Hurricane Center.

Our live coverage of Hurricane Michael has ended for the night, but we'll be back tomorrow. Go here or scroll through the posts below to read more about the hurricane. 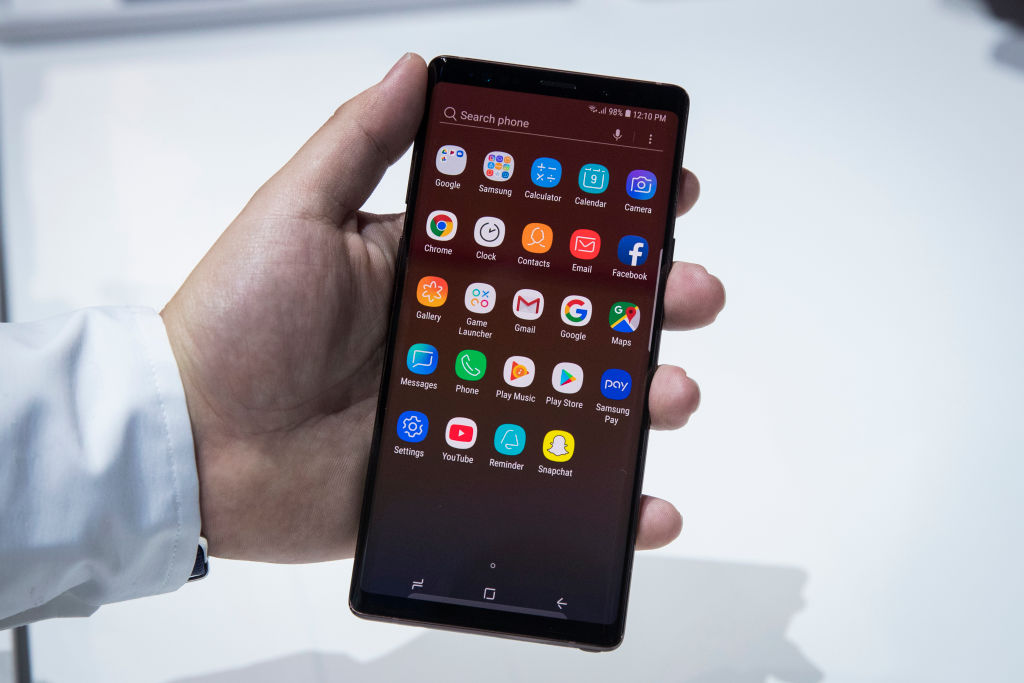 Anyone in the path of Hurricane Michael should take steps to fuel their devices with maximum amount of power and necessary information.

Here's how to get your mobile device ready for a major storm:

Officials in Okaloosa County declared a state of emergency Monday night and ordered evacuations, according to a statement.

The evacuations extend to residents, who are living south of US 98 and in low lying and coastal areas.

A shelter will open at 8 p.m. ET at the Davidson Middle School for evacuees.