The state of North Carolina is expanding outreach and testing in black communities, Department of Health and Human Services Secretary Dr. Mandy Cohen said at a press conference.

Dr. Cohen said that African Americans make up 21% of the population in the state, yet account for 39% of Covid-19 cases and 37% of deaths.

The state has dedicated teams to identify ways to reverse the trend, not just when it comes to coronavirus, but overall health care in black communities.

“Health disparities and health inequalities did not begin with this pandemic. What this pandemic has done is shine a bright light on the long standing structural biases and inequities that impact our health outcomes,” Dr. Cohen said.

The state is ramping up outreach and access to testing in these communities.

“We know that as we are expanding testing capacity at these sites, it needs to be in places that are trusted and easily accessed by our communities of color,” she said. 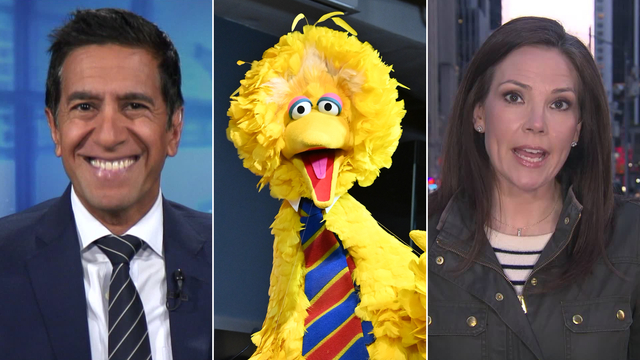 Air Canada will suspend flights to the United States starting Sunday until May 22.

The airline made the decision “as a result of the agreement between the governments of Canada and the United States to extend border restrictions by an additional 30 days," according to a statement on Tuesday.

The airline said it is is waiving change fees for affected customers with bookings during this period.

Since March 16, Air Canada has reduced its schedule by more than 90% as a result of the coronavirus pandemic, the airline said.