Gov. Murphy also announced that the Department of Veterans Affairs would be extending their assistance to the state’s long-term care facilities through the end of June and sending an additional 40 clinical staff members to help out at facilities across the state.

Murphy noted that the trend lines for coronavirus in the state continued to move in the right direction - hospitalizations, patients in the ICU and ventilator use were all down in the state. The governor said, however, that the state still leads in some indicators that “we would rather not,” including new cases and new deaths.

The Brooklyn Chop House in New York City is preparing for “the new normal” for whenever they are able to reopen.

They are planning for temperature checks at the front door, plexiglass dividers between tables, plates and cups in saran wrap, QR codes to read menus on your phones and face shields for all servers and kitchen workers.

Restaurant co-founder Stratis Morfogen said that the goal is to “lower that anxiety,” and “create an environment that’s safer.”

“I think that this will be the norm, even post-vaccine,” he said on a live episode of Go There on Facebook Watch. “People aren’t going to say, let’s go for steak and Italian tonight, they’re going to say, where do I feel safest? And that’s really important.”

Take a look inside: 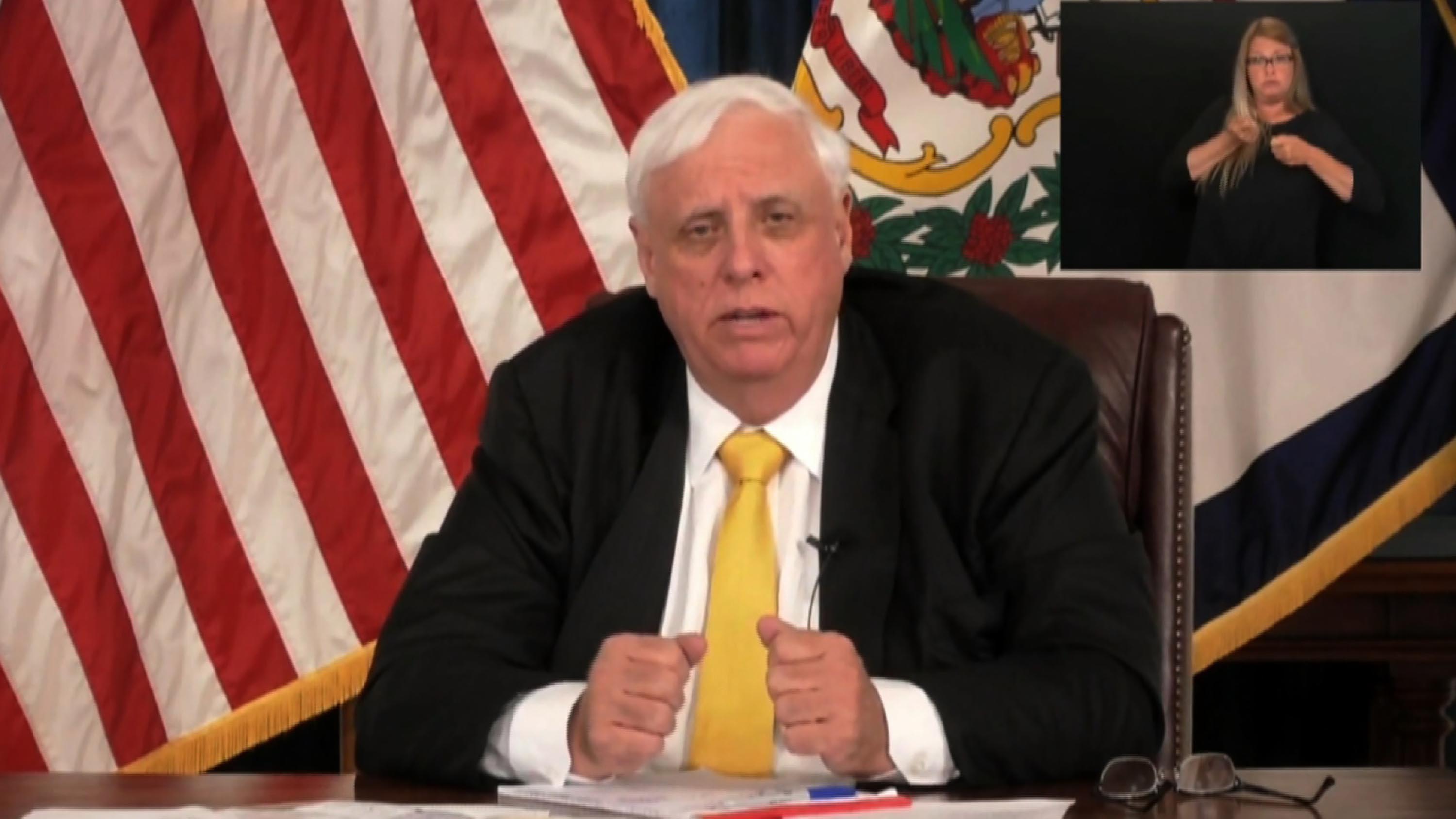 West Virginia Gov. Jim Justice announced today he is deploying the National Guard to the eastern panhandle of the state where an “issue was brewing” as coronavirus cases continue to rise in Jefferson and Berkeley counties.

“Those numbers are not good, that’s all there is to it,” Justice said, adding that there were 20 new cases in Berkeley County and 15 new cases in Jefferson County yesterday.

He said he has directed the National Guard to report back to him with all of their findings.

Justice urged West Virginians to wear face masks, saying he would not rule out the possibility of making them mandatory.

The governor also announced plans for swimming pools, spa and massage businesses, and indoor amusement places like pool halls and roller rinks to reopen Saturday, May 30.

Montgomery, Alabama Mayor Steven Reed told CNN today he is considering tightening restrictions in his city and may issue a shelter-in-place order, even as his state continues to open up.

"I would do it and I would ask for regional cooperation," Reed told CNN in a phone interview today. "I would certainly do it in the city if need be."

At a news briefing Wednesday, Reed sounded alarms over an ICU bed shortage in Montgomery saying the health care system is "maxed" and if you need a bed, "you are in trouble."

Reed told CNN his hope in using such stark terms was to get the attention of the public.

"This is a serious matter and we have to maintain our practices even as many people are relaxing restrictions and the economy is opening back up,” Reed told CNN. "We need to take more individual responsibility in how we go about our daily lives. In this community we are not in a safe place given the numbers we are seeing."

Reed said he was certain the shortage of ICU beds was directly related to the state loosening restrictions.

"That's definitely apart of opening up to soon and not adhering to CDC guidelines," Reed said.

He said when he looked at the numbers he saw a "consistent uptick." To change that trend, he said, people have to change their behaviors.

"What's okay for some may not be okay for all," Reed told CNN. " I understand people want to get back to normal but if we aren't patient, we are going to prolong this and it is going to cost us lives. "

More than two-thirds of the counties in California are moving ahead with reopening further, including San Diego, Sacramento, and Santa Barbara counties.

Solano County, which saw one of the state’s first known cases of coronavirus, has also been granted permission to lift restrictions beyond the state’s current stay at home order.

Each of these counties filed attestation forms declaring the stability of infection rates and hospitalizations within their regions, ability to respond to a spike in cases, and increased testing capacity.

Here's what is reopening: The 40 counties that have been approved will move further into "expanded phase two" of reopening, which allows dining in restaurants and shopping in stores. There are 58 counties in California.

Gov. Gavin Newsom said Wednesday that Los Angeles specifically "is likely weeks behind" the rest of the state when it comes to reopening.

There have been at least 1,556,749 cases of coronavirus in the US, and approximately 93,606 deaths, according to a tally by Johns Hopkins University.

Victoria's Secret currently has just over 1,000 locations in the US and Canada. L Brands said it also plans to close 51 of its Bath & Body Works stores.

L Brands announced the closures, which will take place over the next several months, during an earnings call on Wednesday.

L Brands CFO Stuart Burgdoerfer called the closures a "very significant decision, but an appropriate decision and one that we think will strengthen the business."

Almost all of the L Brands stores, including Victoria's Secret and Bath & Body Works, have been closed since March 17 due to the coronavirus pandemic.

Total company sales fell 37% in the quarter that ended May 2.

The University of California’s 10 campuses — which are considering mixed approaches for fall classes — will make final decisions on their plans by mid-June, according to spokesperson Claire Doan.

The plans for what fall will look like for students are developing as administrators are consulting state and local officials and bearing in mind everyone’s health.

“These plans will continue to evolve and modify as conditions change. UC is carefully working through the various questions and unknowns of in-person fall instruction months from now. The University’s biggest priority is protecting the health, well-being and safety of students, staff, faculty, and larger the UC community,” Doan said.

Summer sessions for all UC campuses are online only.

Some background: Earlier this month, a University of California spokesperson said it was unlikely any of the campuses would fully re-open in fall. The spokesperson noted the campuses were "considering a mixed approach for classes, with some student instruction potentially to be delivered in classrooms and labs while other instruction may remain remote."

Connecticut Gov. Ned Lamont encouraged people to visit his state’s parks over the Memorial Day weekend but wants people to do so safely.

Katie Dykes, with the Connecticut Department of Energy and Environmental Protection, said that if people choose to go to beaches, they should maintain a 15-foot diameter around their beach blankets.

Public restrooms and concessions will remain closed in Connecticut state parks, but portable toilets will be available in some state parks. There will not be lifeguards at the state’s shoreline parks, according to Dykes.

In some instances parks will cap parking at 25% capacity in an effort to control crowds according to Commissioner Dykes. Parks will be closed when they reach capacity. Anyone who parks outside a closed park and attempts to walk in can be fined.