The nor’easter snowstorm has delivered heavy snowfall and high winds as predicted in Massachusetts, Gov. Charlie Baker said at a news conference on Saturday.

More than 100,000 power outages have been reported statewide and more are expected overnight due to high winds, he said.

The snow was falling at a rate of 2 to 4 inches per hour for several hours in many parts of the state and is expected to continue for the next couple of hours, Baker said. Southeastern Massachusetts may receive up to 30 inches of snow while the greater Boston area may get 2 feet, the governor said.

The rate of snow is expected to slow soon but light to moderate snowfall will continue until approximately 11 p.m. ET.

Utility crews are doing damage assessments and will begin working on restoring power when wind falls below 35 mph, Secretary of Energy and Environmental Affairs Katie Theoharides said during the presser.

Baker said crews will be working throughout the night into early tomorrow morning to clear the snow. Approximately 3,000 pieces of snow-clearing equipment are in use across the state, he said. The governor said it will take until at least mid-morning Sunday for the roads to be in better condition for drivers.

The Massachusetts governor said the tractor-trailer ban on all interstate highways will remain in effect until 11:59 p.m. Saturday.

Delaware Gov. John Carney terminated the state of emergency he announced Friday night and eased driving restrictions in certain counties in the state starting at 6 p.m. ET, according to a news release from his office.

Those warnings start at 6 p.m and are effective until 8 a.m. Sunday, according to Carney. The governor also lifted the Level 1 driving warning for New Castle County effective 6 p.m.

“Drivers should continue to exercise caution as DelDOT continues to clear roadways,” Carney said in the release. “Thank you to our DelDOT crews, the Delaware National Guard, and all state and local officials for their response efforts throughout this storm.”

According to the National Weather Service, the following areas broke snowfall records for this calendar date, Jan. 29:

There are nearly 19 million people under winter weather alerts across six states as of 4 p.m. ET, according to the National Weather Service.

These alerts extend from southern New York to Maine and include New York City, Boston and Portland.

Nine million people remain in a blizzard warning from New York to Maine, mainly along the coast, the NWS added.

Wondering how much has already fallen? This map shows snow reports from across the Northeast.

As of 2:30 p.m. ET Saturday, the highest snowfall amounts have been recorded along the New Jersey, New York, Massachusetts and Rhode Island coastlines, according to the National Weather Service.

Downtown Nantucket and other areas of the island have been affected by flooding at high tide, and as a result, Murphy said several roadways are closed.

Murphy says several areas are without power due to downed wires.

“The fire department has been busy responding to many fire alarms due to the weather but has not responded to any needs for rescues due to the storm,” Murphy said, adding that there are currently no shelters opened on the island by either emergency management or the Red Cross.

More than 3,500 flights within, into or out of the United States have been canceled for Saturday as the potentially dangerous nor’easter moves along the East Coast, according to FlightAware.

There are also currently over 1,000 delays within, into or out of the US.

In addition to Saturday’s weather woes, more than 1,000 flights have already been canceled for Sunday, according to the site. 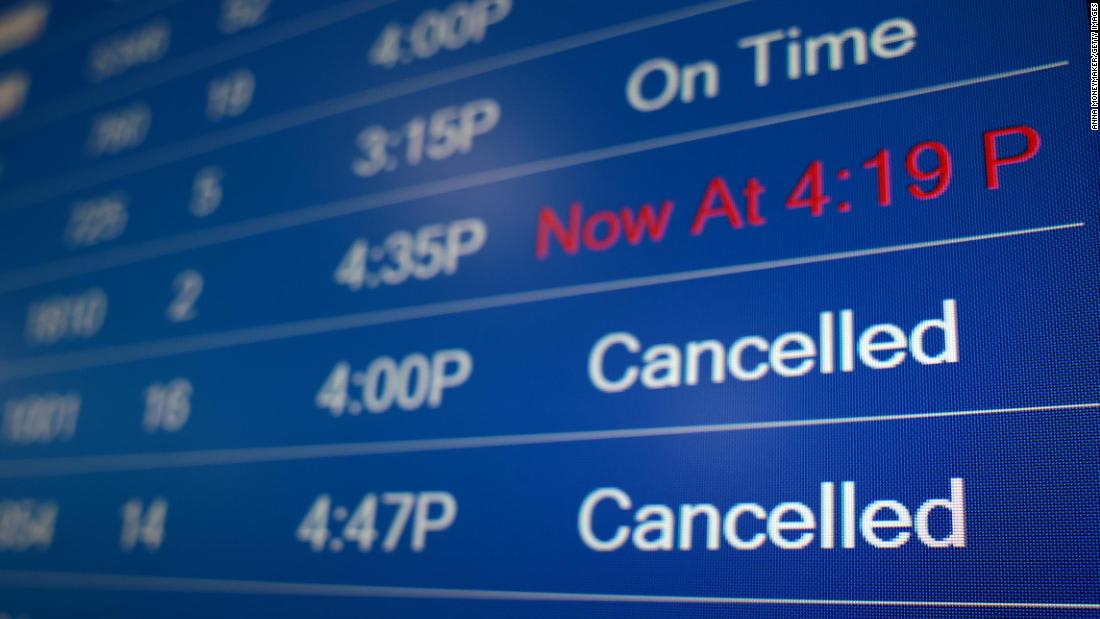 What should I do if my flight has been canceled or delayed?

Multiple blizzard warnings have been issued from the National Weather Service because of the nor'easter barreling up the East Coast today.

Officials have warned residents to hunker down and avoid driving so plows can work on clearing the snow.

Read more about what to do if you get stuck: 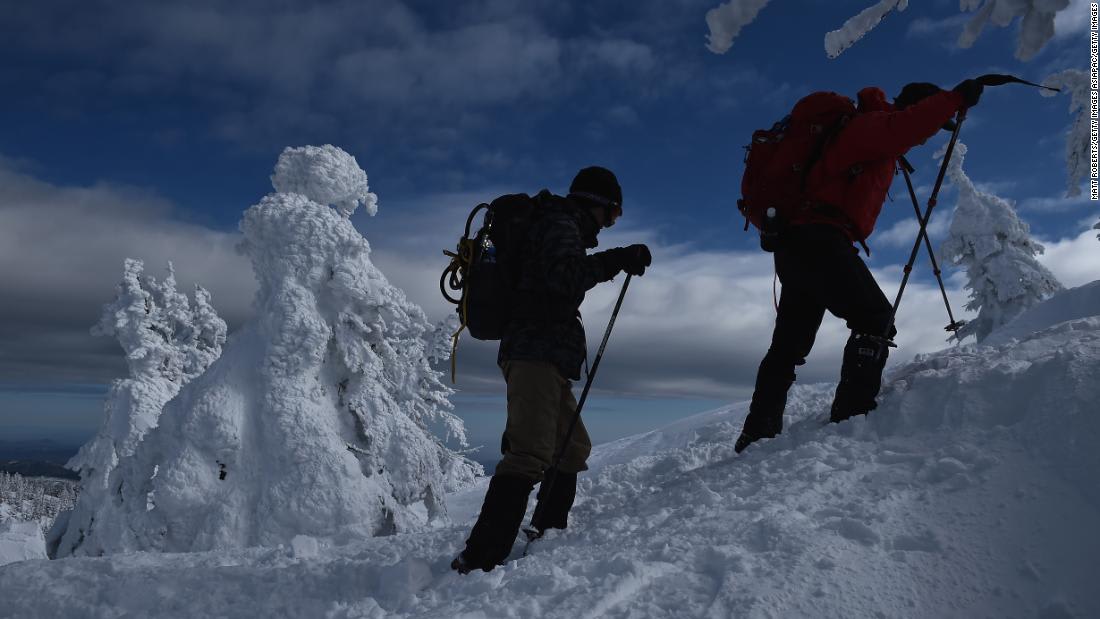 You're trapped in a blizzard. Do you know what to do next to survive?