As the coronavirus continues to spread across the US, schools and universities are starting to end semesters early or conduct classes online instead of in person.

Multiple schools are doing so in Washington state, which has been hardest hit in the nation.

Amherst College has decided to end the semester entirely -- classes are canceled this Thursday and Friday, and the university has decreed no students are allowed on campus after March 16. Remote learning will continue after spring break, beginning March 23.

Brown University, in Rhode Island, hasn't cancelled classes -- but is taking other measures like canceling all events that have 100 or more attendees.

The coronavirus continues to spread worldwide, sparking alarm and drastic emergency measures, even as the situation stabilizes in China.

China is stabilizing: The country only reported 19 new cases today, a drastic drop from the peak just a month or two ago, when it was still reporting thousands of new cases per day. Yesterday was also the third straight day in which there were zero locally transmitted cases outside of Hubei.

Xi is in Wuhan: Perhaps the strongest indicator that things are calming in China is Chinese President Xi Jinping's visit to Wuhan, the epicenter of the outbreak, today. Xi will visit medical workers, army troops and police officers, volunteers and patients, and more, state media reported -- a symbolic show of confidence in China's containment of the virus.

South Korea slowdown: The number of new cases per day is also dropping in South Korea. It's only been a few days of improvement so it may be too early for celebration -- but the country's health minister told CNN he was "cautiously expecting we have passed the peak" of the outbreak.

Italy is locked down: In a complete contrast, Europe is now facing a worsening outbreak. All of Italy and its 60 million residents are under total lockdown -- this means restricted movement, school closures, a ban on all public events, and suspended religious services including weddings and funerals.

The drastic measures were taken in response to a healthcare system overwhelmed by the flood of patients -- but some Italian officials worry it still isn't enough.

US cases are rising: The US now has at least 728 cases and 26 deaths, sparking alarm from local and health officials. Many states are declaring states of emergency, and even congressmen are self-quarantining after coming in contact with an infected patient.

Schools nationwide are beginning to close and conduct online classes instead, and large employers like Amazon are asking workers in virus-hit areas to work from home.

All this comes as friction grows between local authorities and the Trump administration, with increasing dissonance between states' calls for action and federal reassurances.

This is Xi's first visit to the city since the coronavirus pandemic began. It will likely provide important propaganda value for the ruling Communist Party, a symbol that the outbreak in the epicenter is nearing its end and a huge vote of confidence for local officials. It's unlikely that Xi would have visited the area while it was still relatively dangerous.

The number of infections identified each day in Hubei province and its capital Wuhan was in the thousands just weeks ago. Today it was 17.

The Panama Ministry of Health has announced the country’s first case of coronavirus.

The 40-year-old patient who contracted the virus had recently traveled to Spain, where at least 647 infections have been confirmed and 28 have died. She reported having a fever and cough and is now at home in isolation.

Sacramento County in Northern California announced that an elementary student has contracted the coronavirus there.

No other details were provided. A news conference scheduled at the school district today was canceled.

More than 4,000 people have now died globally from the coronavirus, as it continues spreading around the world.

Most of these cases and deaths are still in mainland China -- but the situation there appears to be stabilizing, with only 19 new cases on Monday (compare that to just a month or two ago, when there were 2,000 new cases a day). Instead, the outbreak is worsening in other parts of the world like the US, Italy, and Germany.

Here are the numbers broken down, according to CNN's tally:

Markets in Asia Pacific are mostly edging higher and US stock futures are jumping after novel coronavirus fears and an oil price war sparked a worldwide panic on Monday.

Australia's benchmark S&P/ASX 200 is up 1.6%, recovering from earlier losses that briefly sent the index into bear market territory. It's now trading nearly 19% below its most recent high, just under the 20% that defines a bear market.

South Korea's Kospi was last up 0.3%, while Hong Kong's Hang Seng Index was 0.6% higher. China's Shanghai Composite was flat, though in negative territory.

Japan's Nikkei 225  was the region's worst performer, though was last only down 0.5%. The government there is expected to soon announce more emergency measures to contain the spread of the virus. Japanese companies are also feeling the pain from the toll the virus took on China last month: Nissan's vehicle sales in China dropped 80% in February compared to a year earlier.

US stock futures, meanwhile, are recovering after Monday's historic declines. After initially falling after hours, Dow futures shot up 550 points, or 2.4%, after President Donald Trump said he would press lawmakers to enact a payroll tax cut and ensure assistance is available to hourly workers amid a roiling coronavirus pandemic that's caused deep economic concerns and stock market shock. The Dow had ended the day with its biggest point drop in history, closing Monday down 2,014 points, or 7.8% -- its worst day since the 2008 financial crisis. 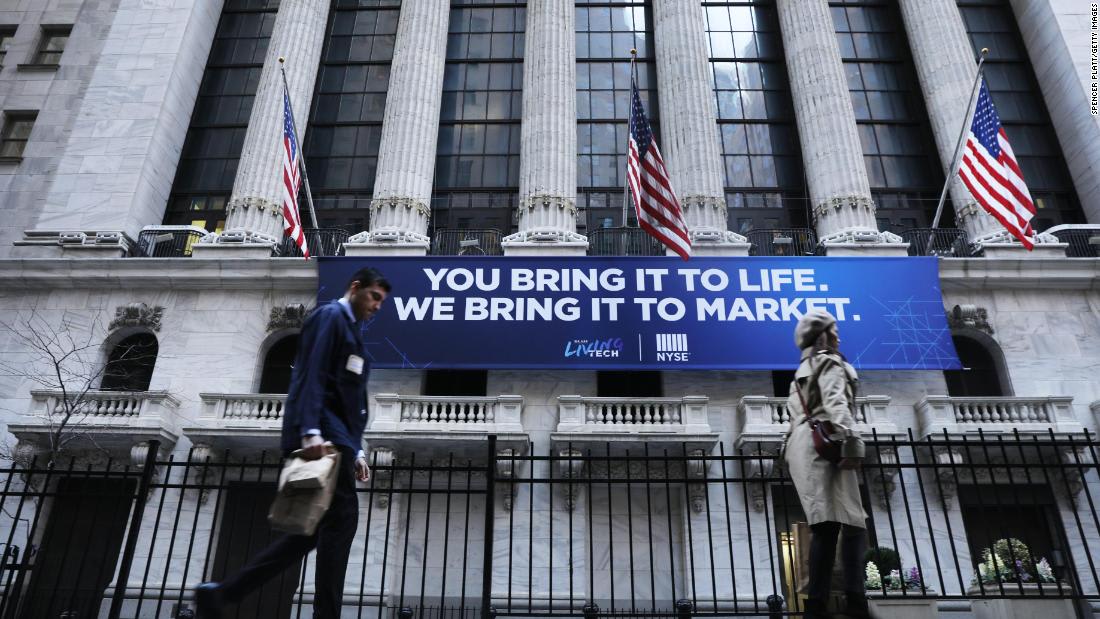 This is his first visit to the city since the coronavirus outbreak began. The virus was first identified in Wuhan, the capital of Hubei province, late last year.

A classic American television game show will go without a studio audience out of concern regarding the spread of coronavirus.

"Wheel of Fortune" will begin taping episodes without an audience indefinitely, a source close to the show tells CNN.

"Jeopardy," which like "Wheel of Fortune" is produced by Sony, is considering a similar move, according to multiple reports. The hosts of both shows are in their 70s and have been battling health issues in recent months.

According to the American Cancer Society, "cancer patients are among those at high risk of serious illness from an infection because their immune systems are often weakened by cancer and its treatments."

The change marks the entertainment business's latest response to the pandemic.

Movie premieres, concerts and high profile events like the South by Southwest festival in Austin, Texas, have been canceled in recent weeks in response to the growing number of cases worldwide." 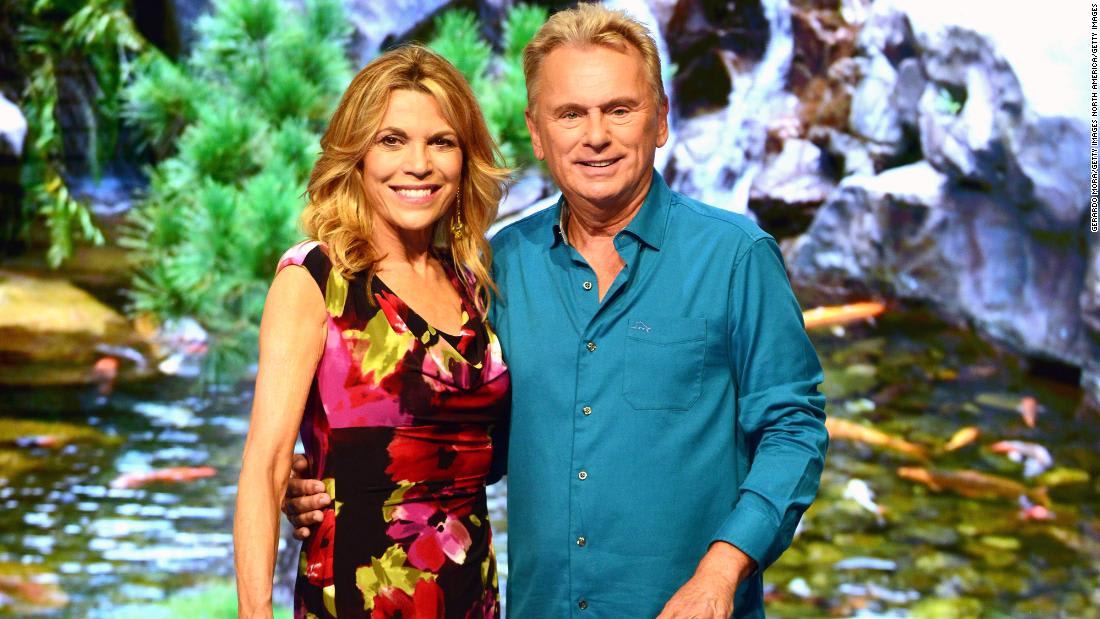 'Wheel of Fortune' to nix studio audience over coronavirus concerns