The company said it will offer guests the opportunity "to transfer 100% of the money paid for their cancelled cruise" to a future cruise.

Earlier today, Viking Cruises announced it is temporarily suspending cruise operations until May.

The minister said that a follow-up test showed that the person was, in fact, negative for the virus.

Earlier today, South Africa announced what it thought was its first case of local transmission of coronavirus. 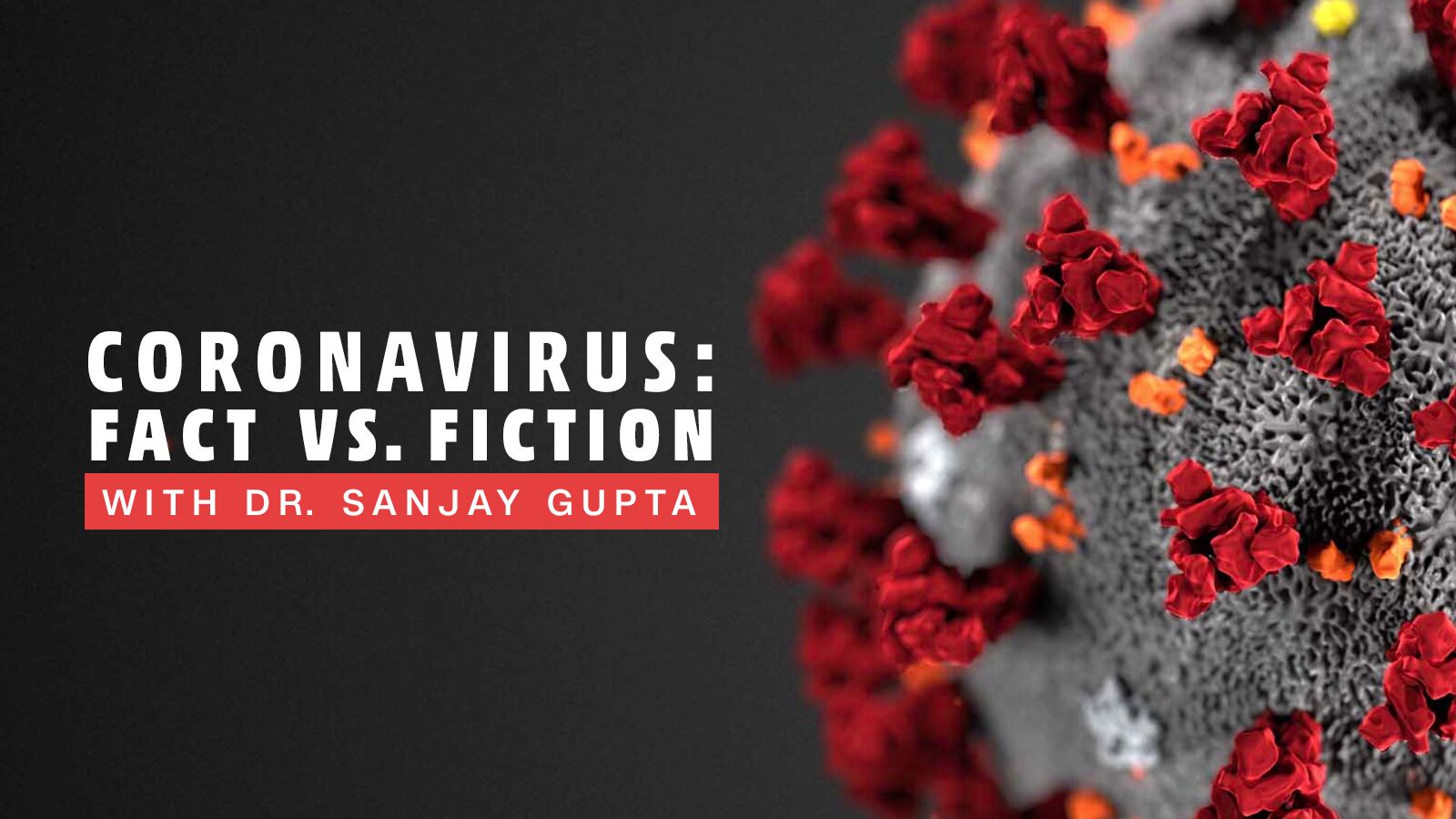 In today's episode, Gupta speaks with Dr. Anne Schuchat, Principal Deputy Director of the US Centers for Disease Control and Prevention, about the agency's response to the coronavirus and the outbreak's impact on health, travel and education.

You can listen to it here.

The employee — an usher who works for both the Shubert and Nederlander Organizations — is currently under quarantine, according to a statement from the companies.

The individual most recently worked at Shubert’s Booth Theatre Tuesday through Friday of last week during performances of "Who’s Afraid of Virginia Woolf."

“Employees of the theaters and productions who may have been exposed were notified and advised to monitor their health diligently and follow best practices related to personal hygiene, as well as directed to stay at home if they are ill. In addition, we are urging any high-risk audience members who attended these performances in the past several days to follow similar guidance," the statement said.

The two shows are continuing with performances.

“This evening’s performances of Who’s Afraid of Virginia Woolf at the Booth, SIX at the Brooks Atkinson, and all other Broadway shows have determined they will continue as scheduled – any ticketholder that prefers to attend a future performance will be provided the opportunity for an exchange at the point of purchase,” the companies said in a statement.

Delta has waived change fees for customers traveling to, from or through Europe and the U.K. through May 31, the company said in a news release.

This comes after President Trump's announcement that the US is cancelling travel from 26 European countries for the next 30 days, beginning Friday at midnight.

"The safety and health of our customers and employees is always our highest priority," the airline said.

Spain's top division La Liga soccer league has become the latest sports association to cancel play in a bid to stem the spread of the virus.

All football matches have been suspended for two weeks, the league's organizing body said in a statement Thursday.

The decision comes after Real Madrid put all of its football and basketball squad into quarantine, after one of the club's basketball players tested positive for coronavirus.

The football and basketball clubs share the same training facilities.

Schools, colleges and childcare facilities will be closed in the Republic of Ireland from Friday as part of a nationwide effort to halt the spread of coronavirus, the country's Prime Minister Taoiseach Leo Varadkar said Thursday.

The closures will also apply to cultural institutions and will remain in place until March 29.

"We have not witnessed a pandemic of this nature in living memory," Varadkar said. "And this is unchartered territory for us."

There may be a run on toilet rolls and dry pasta, but few shoppers seem to be in a rush to buy plane tickets.

Growing anecdotal evidence -- if the #emptyplane and #emptyflight hashtags on Twitter and Instagram are a reliable barometer -- indicates there's no shortage of empty airline seats. It's one consequence of anxieties surrounding the novel coronavirus outbreak.

Hardy passengers still up for flying may be under the impression they're aboard the Mary Celeste, with tales of "ghost flights" (empty or near-empty planes) traversing the stratosphere -- even before US President Donald Trump's sudden restrictions on flights between Europe and the United States.

Crew and fuel are costly, and the environment plays a price, too. The reason airlines continue to operate these expensive flights, however, is because the industry is engaged in a slots game more high-stakes and lucrative than anything you'll find in Las Vegas.

Even when passengers are staying away, airlines still need to protect their slots: their scheduled time on valuable routes.

European Union leaders said Thursday they disapprove of President Trump’s decision to ban travel from Europe to the US amid the coronavirus pandemic.

In a statement, the Presidents of the European Council and the European Commission, Charles Michel and Ursula von der Leyen, respectively, said that the outbreak is a “global crisis, not limited to any continent and it requires cooperation rather than unilateral action.”

“The European Union disapproves of the fact that the US decision to impose a travel ban was taken unilaterally and without consultation,” the statement read.

In the UK, Donald Trump’s decision was received with skepticism by Rishi Sunak, the Chancellor of the Exchequer, who said there “isn’t evidence that interventions like closing borders or travel bans are going to have a material effect on the spread of infection.”

Speaking to the BBC, Sunak – effectively the country’s Finance Minister – suggested the UK was not considering a similar ban, saying all decisions “with regard to flight bans are always guided by the science.”

Talking to Talk Radio, Sunak also said the ban “will have significant impact” in the UK’s economy but only “but temporarily.”