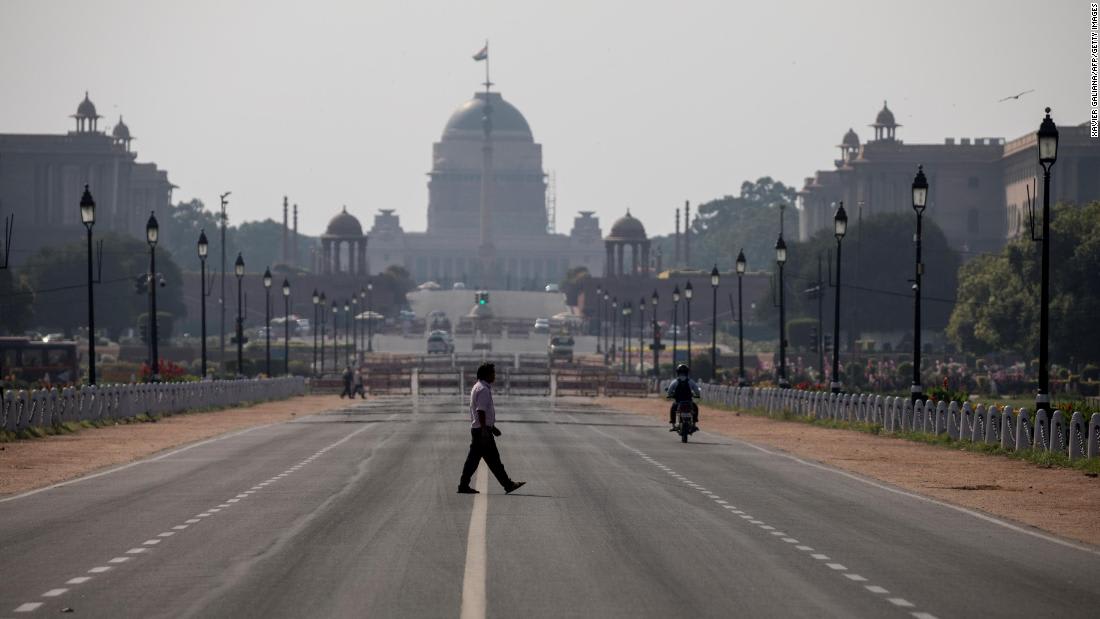 Abe and his ministers had previously resisted calls to either cancel or delay the Games, which are scheduled to start on July 24. But as other major sports leagues and events worldwide canceled and postponed tournaments and games, pressure has mounted for the IOC to do the same for the quadrennial competition.

Abe told lawmakers Monday that postponing the Games is a possibility, the first time he has publicly taken such a position.

Japan and the IOC have faced calls to postpone the Games in recent days from several athletes and countries.

The IOC said a final decision on postponement will be made within four weeks, due to the vast complexities of rescheduling a massive global sporting event like the Olympics.

The Venezuelan government said today it had asked for US cooperation to allow a flight to repatriate Venezuelan citizens stuck in the US.

In a statement, Venezuelan foreign minister Jorge Arreaza said the repatriation flight would be carried out by the country's flag carrier, Conviasa.

Conviasa is among several Venezuelan state companies currently under sanctions by the US.

The US and more than 50 other countries do not recognize the government of embattled Venezuelan President Nicolas Maduro.

The United States has not yet publicly reacted to the Venezuelan request.

One of the most visited sections of China's Great Wall will be reopened for tourists Tuesday as the number of novel coronavirus cases in the country continues to drop.

However, only a portion of the Badaling Great Wall is being reopened, according to a post by local officials on the microblogging platform Weibo. Other sites, like a museum, will remain closed.

Visitors must reserve tickets online before visiting; present a QR code that confirms they are healthy; wear a face mask during their visit; and maintain a distance of at least 1 meter (3.3 feet) from others.

Albania began a strict 16-hour daily curfew today, which had been announced over the weekend by Prime Minister Edi Rama.

Only essential staff are allowed to travel for work, and their commute is only allowed between the hours of 5 a.m. and 8 a.m. All citizens must be home by 1 p.m., and all travel must be via motor vehicles during those hours, according to a news release from the State Police.

The curfew restrictions apply nationwide, and include the food and pharmaceutical industries.

Food distribution trucks are the only transport excluded, but food production and service establishments can only be open during the limited hours, according to State Police.

Albania has 104 confirmed cases of the coronavirus and four deaths, according to the Ministry of Health's website.