The United States now has at least 368,196 cases of the coronavirus and 10,986 related deaths, according to data from Johns Hopkins University.

The total includes cases from all 50 states, the District of Columbia and other US territories, as well as all cases repatriated from overseas.

Some 83 of those new cases are from the capital Tokyo.

That brings the total number of cases nationwide to 4,618. Of those, 712 cases were from the Diamond Princess cruise ship that docked in quarantine in February.

The national death toll has reached 91, with 11 deaths from the ship.

Abe will further explain the declaration at a news conference later today. He added that Japan's state of emergency will differ from Western countries, and will last about a month.

Basic economic activity, like public transportation and supermarkets, will continue to operate, he said. 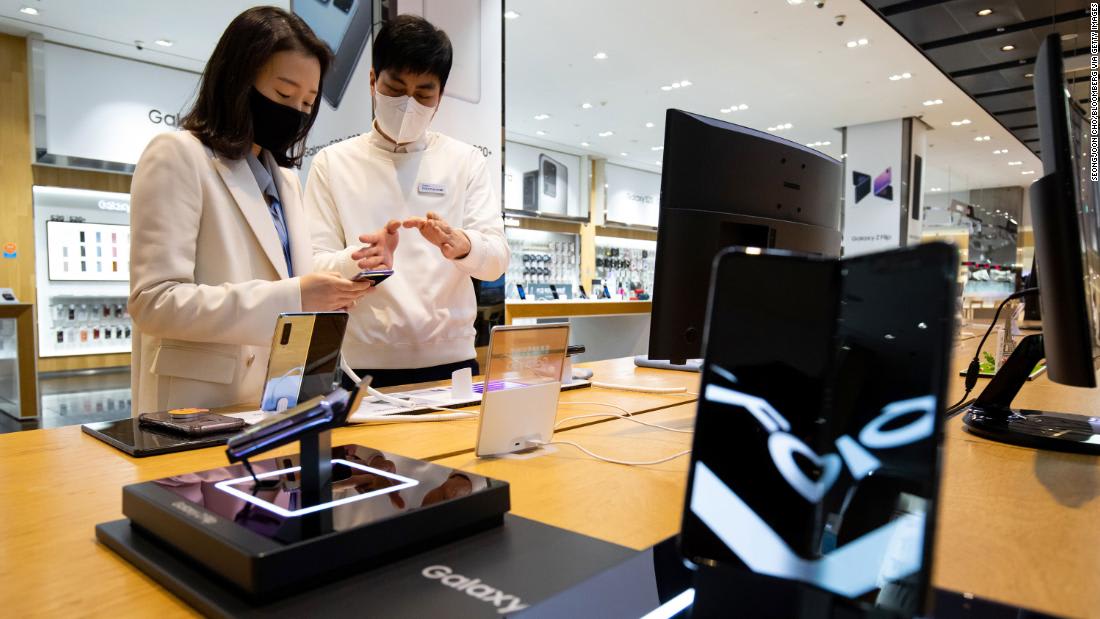 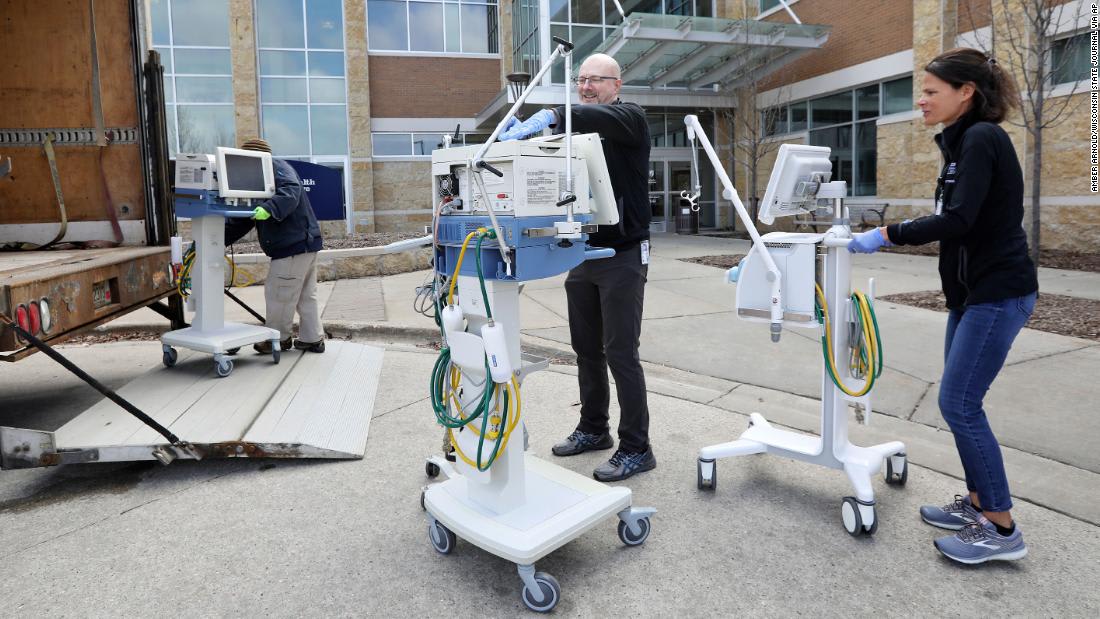 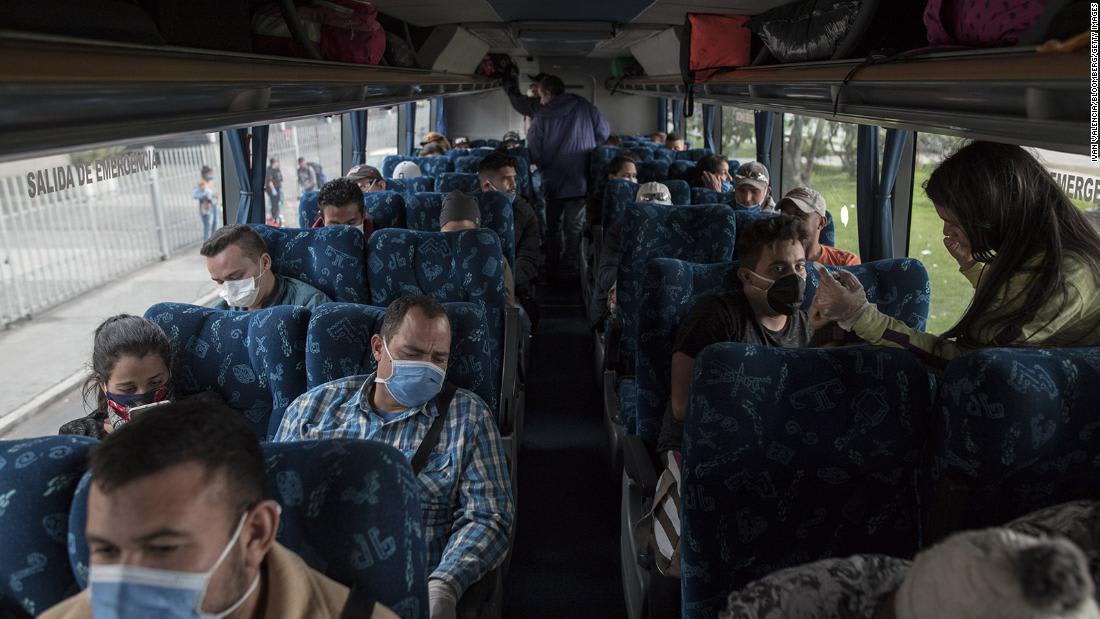