Those working legally in Japan's sex industry will be able to access assistance in the government’s economic relief package, Health and Labor Minister Kazunobu Kato said in a news conference Tuesday.

That's a reversal of the government's original plan, which excluded restaurants and bars in the adult entertainment industry.

The government will provide a subsidy of 8,330 yen ($76) per day to businesses that allow employees to take leave to care for children out of school.

The government's original plan was criticized as occupational discrimination by government opposition members.

If you're just joining us, here are the latest developments in the coronavirus pandemic.

Singapore has banned all social gatherings as part of its latest restrictions to help combat Covid-19, according to a news release on the health ministry’s website.

This includes both public and private gatherings.

The rule, which applies to families and friends not living together, was passed by Parliament on Tuesday and imposed from Wednesday.

The rule is part of a “Circuit Breaker” plan in the country’s fight against the virus and will be imposed until at least May 4.

Singapore has reported at least 1,481 coronavirus cases and six deaths, according to a tally from Johns Hopkins University.

After more than two months under lockdown, people in Wuhan can finally travel out of the city.

Today marks the official re-opening of outbound travel -- inbound restrictions had already been eased. Trains and flights are resuming, except to and from the capital Beijing.

Outbound travel demand is likely to come from out-of-towners who have been stuck in Wuhan during lockdown, and the limited number of people traveling for business.

But to travel, people will still need to flash their all-important QR code on their phone. If it's green, they've been assessed as healthy or low-risk, and they can leave the city.

Trains: Wuhan’s railway authority was quoted by state media Tuesday saying that they are expecting 55,000 passengers to leave Wuhan by train on Wednesday. Most travelers are bound for the Pearl River Delta region in southern China, a major manufacturing hub, according to pre-sale ticket figures. Railway authorities said they will maintain strict screening, disinfection and other health measures throughout stations and trains.

Flights: At least 54 flights were listed out of Wuhan Wednesday, according to local media Time Weekly. The capacity of these flights is reported to be around 10,000 passengers leaving Wuhan to 15 different destinations.

Editor's note: Dr. Terence Kealey is an adjunct scholar at the Cato Institute and a professor of clinical biochemistry at the University of Buckingham in the UK, where he served as vice chancellor until 2014. The opinions expressed in this commentary are his own.

South Korea, the US and the UK all reported their first Covid-19 cases around the same time: on January 20, January 21, and January 31, respectively. How things unfolded from there, unfortunately for the US and UK, has been strikingly different.

Nonetheless, the great success story is South Korea, and we know how they did it: they tested.

The timeline of the virus: On December 31, 2019, Chinese officials informed the World Health Organization they had identified an unknown pneumonia, and on January 10, with impressive speed, Professor Zhang Yongzhen of Fudan University, Shanghai, published the virus's RNA sequence -- which can be used as the basis of a diagnostic test.

How South Korea responded: By February 4, Kogene Biotech of Seoul had not only developed a test kit but had also had it approved by the Korea Centers for Disease Control and Prevention. And by February 10, was reporting its findings on the first 2,776 people to have been tested.

At that point, there were only 27 confirmed cases in South Korea, so -- in another impressive demonstration of speed -- the South Korean authorities tested each of them and, more importantly, isolated those who tested positive and monitored their contacts.

How the US responded: In the US and many other countries, however, a lack of testing kits prohibited the identification and isolation of individuals, so whole populations and whole economies have had to close down instead. By comparison, South Korea has been spared that fate partly by the government's response and partly by the swift reaction of its biotech industry. 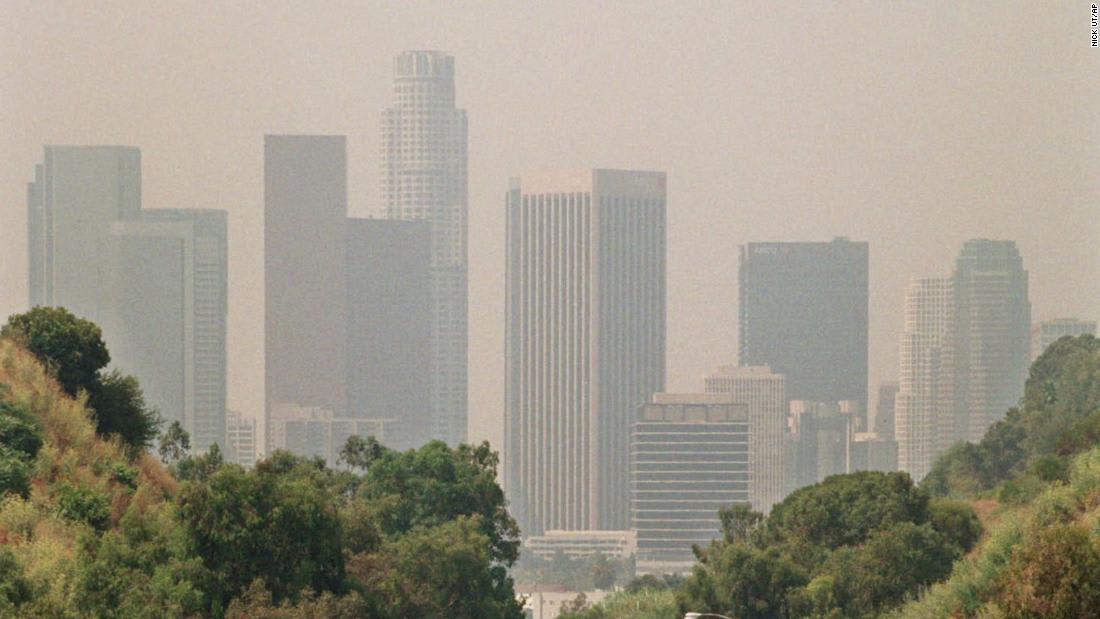 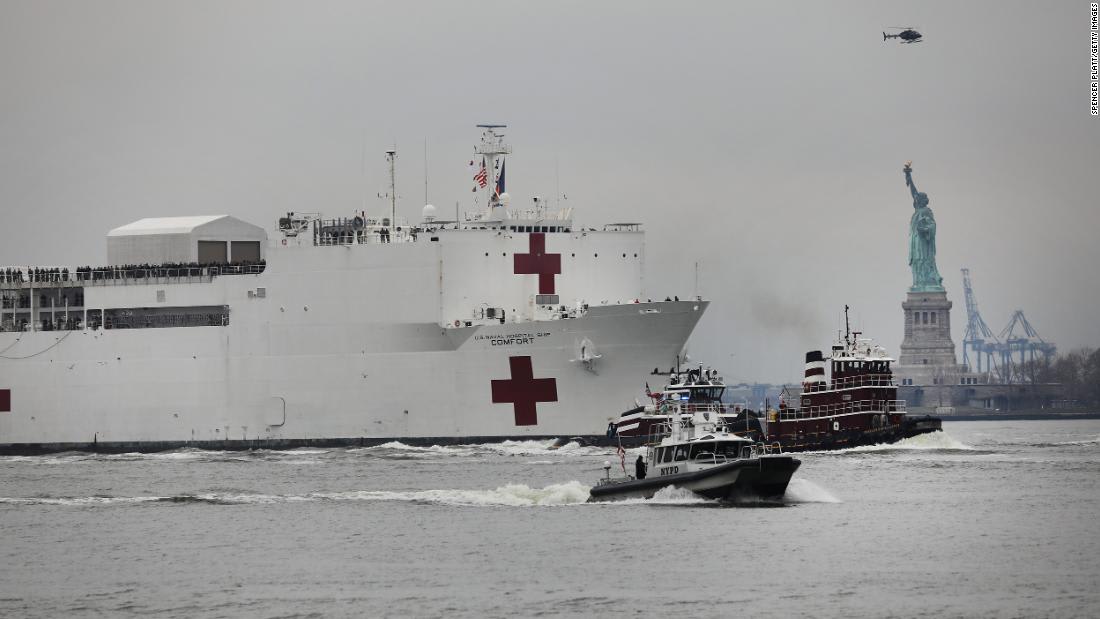