There are at least 399,929 cases of coronavirus in the US, with 12,911 deaths, according to a tally by Johns Hopkins University.

Wyoming is the only state not to report a death from coronavirus.

The US hit another record for most deaths from coronavirus in a single day Tuesday, but President Donald Trump said he would love to start the economy back up “with a big bang,” opening the entire country back to business all at once.

"We’re way under any of the polls or any of the models as they call them,” Trump said in an interview with Fox News Tuesday night.

“We are way under, and we hope to keep it that way, in terms of death.”

China reported 62 new cases of the novel coronavirus on Tuesday, with all but three of them imported, according to the country’s National Health Commission (NHC).

There were also two new coronavirus-related deaths. The 62 newly confirmed cases raises the national case total to 81,802, with 3,333 dead. Doctors have successfully treated 77,279 patients who have now recovered and been discharged from hospitals.

This Monday was the first time China saw no daily increase in coronavirus-related deaths since the NHC began releasing daily updates in late January.

The coronavirus outbreak is one of “nature’s responses” to human beings ignoring the ecological crisis, said Pope Francis Wednesday.

“We did not respond to the partial catastrophes. Who now speaks of the fires in Australia, or remembers that 18 months ago a boat could cross the North Pole because the glaciers had all melted? Who speaks now of the floods?" the Pope told British Catholic journalist Austen Ivereigh in an email interview published Wednesday in The Tablet and Commonwealth magazines.

“I don’t know if these are the revenge of nature, but they are certainly nature’s responses.”

Pope Francis also said he is recovering from his bronchitis and praying even more from his residence in the Vatican during this "time of great uncertainty."

Francis revealed he goes to confession every Tuesday to ask forgiveness for his own selfishness. “I take care of things there,” he said.

Francis said the homeless should be quarantined in hotels and not in parking lots.

“A photo appeared the other day of a parking lot in Las Vegas where they [the homeless] had been put in quarantine. And the hotels were empty. But the homeless cannot go to a hotel,” the Pope said.

“This is the moment to see the poor,” he said, whom society often treats as "rescued animals."

The Pope warned against the rise of populist politicians, who he said are giving speeches reminiscent of Hitler in 1933, and others who are focusing solely on the economy.

“I am worried by the hypocrisy of certain political personalities who speak of facing up to the crisis, of the problem of hunger in the world, but who in the meantime manufacture weapons,” he said.

“Today I believe we have to slow down our rate of production and consumption and to learn to understand and contemplate the natural world."

The Pope encouraged people at home on lockdown to find creative ways of being at home.

“Take care of yourselves for a future that will come,” Francis said.

The German economy will shrink by 4.2% this year, according to Timo Wollmershaeuser, a senior economist at IFO Center for Macroeconomics and Surveys.

Economies around the world are bracing for major damage due to the coronavirus outbreak, and data coming out of China, where the virus was first detected, has revealed how the economy was devastated in the first two months of the year.

The collapse in activity affected every sector of the world's second-biggest economy, as the epidemic and draconian measures designed to contain it delivered an unprecedented shock that is now being replicated around the world.

The Eurogroup, an informal meeting point for Eurozone finance ministers, has suspended talks on an aid package for countries affected by the coronavirus, according to a tweet from group president Mario Centeno.

Talks lasted 16 hours and will continue Thursday, said Centeno, who added "we came close to a deal but we are not there yet."

The plans are designed to defend the Eurozone and the European Union, and would come in addition to measures implemented by national governments.

"We have to be as comprehensive as possible for the different sectors of our economy," said Centeno in an interview with German outlet Sueddeutsche Zeitung, outlining plans for a safety net of around half a trillion euros. 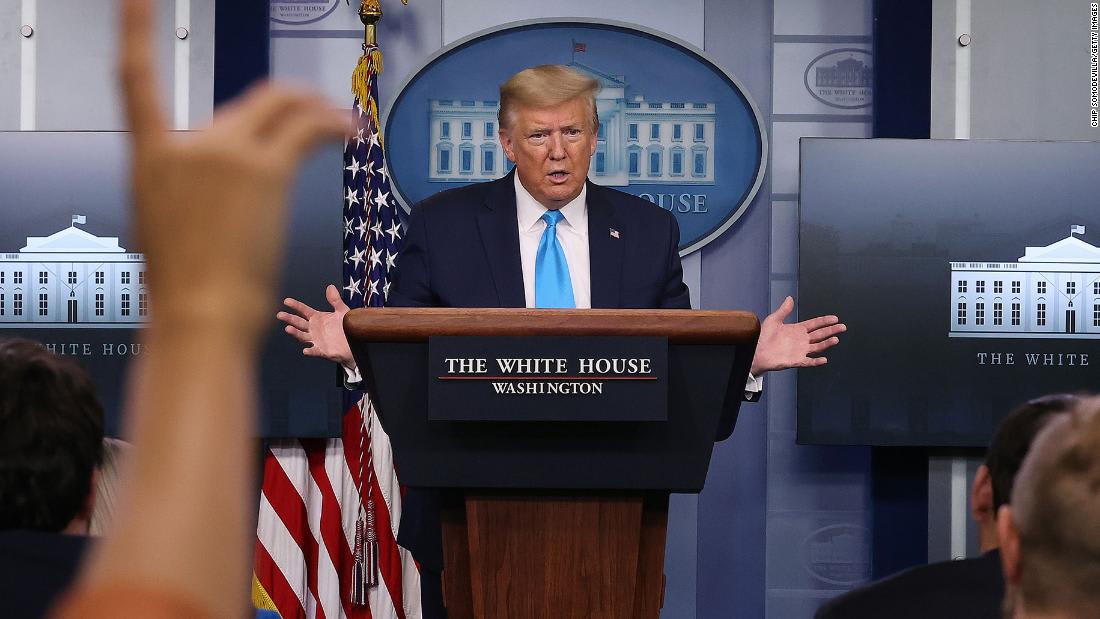