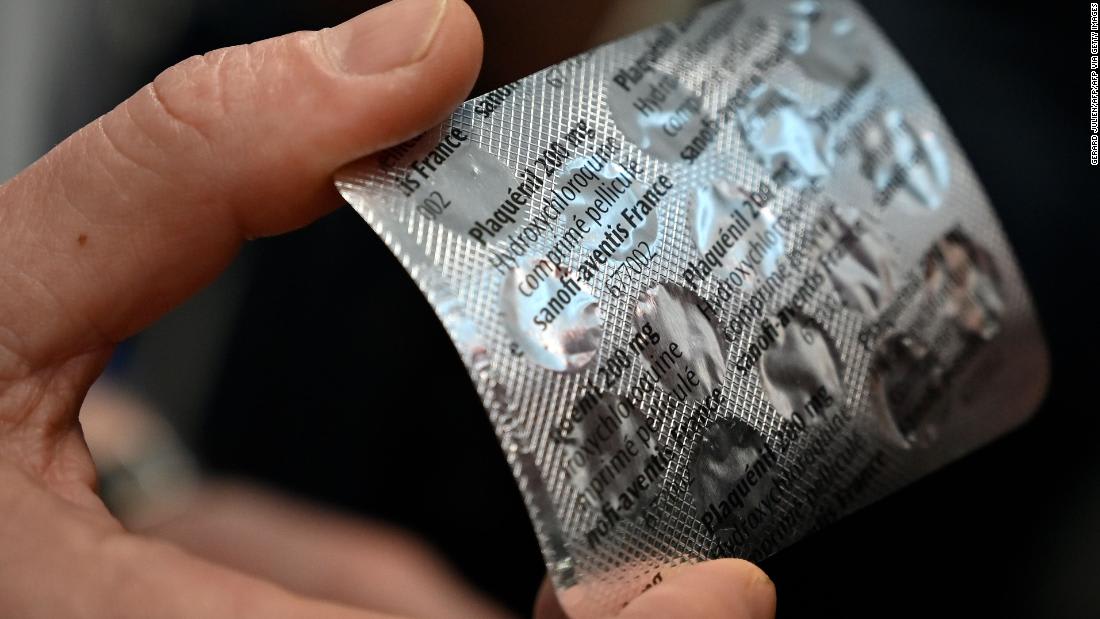 New Zealand reported 50 new cases of the coronavirus on Wednesday -- the third consecutive day that the country has reported a decline in new cases compared with the day before.

The country's director-general of health, Ashley Bloomfield, announced the new cases at a news conference on Wednesday. They include 26 confirmed cases and 24 probable cases.

New Zealand is half way through a month-long lockdown.

The total of confirmed and probable cases in New Zealand to 1,210. Some 282 patients have recovered from the virus.

Newsom made the announcement during an appearance on MSNBC’s The Rachel Maddow Show, saying when it comes to states competing against one another for masks, “enough is enough.”

"In the past 48 hours, we have secured through a consortium of nonprofits and manufacturers here in the state of California upwards of 200 million masks on a monthly basis that we're confident we can supply the needs of the state of California and potentially the needs of other western states,” said Newsom.
“We inked a number of contracts in the last few days that give me confidence in being able to say that."

Newsom says the state is expecting more than 150 million N95 masks and more than 50 million surgical masks per month.

The masks will be manufactured overseas, and will begin to arrive in the next few weeks.

Musician John Prine has died after being hospitalized due to coronavirus.

This is what his publicist told CNN:

"We can confirm on behalf of the Prine family -- John died today at Vanderbilt due to complications of Covid-19.”

The 73-year-old was hospitalized last month and was in a critical condition after a "sudden onset" of coronavirus symptoms.

The Grammy Award-winning singer and songwriter had a nearly 50-year career playing a blend of country and folk music.

Born in 1946, the Songwriters Hall of Fame says that Prine began his career in Chicago in the late 1960s after learning guitar aged 14.

Songs from his 1971 debut album were later covered by musicians including Johnny Cash, Bonnie Raitt, John Denver and Norah Brown. In a 2009 interview, Bob Dylan listed Prine as one of his favorite songwriters.

In 1981, Prine and his manager founded Oh Boy Records in Nashville, Tennessee. According to the label, it is the second-oldest artist-owned independent record label in the US.

Normally they would be serving customers thousands of feet in the air, but with coronavirus grounding most of Singapore Airlines' fleet, its cabin crew are helping out in a different way.

The Singapore Airlines' flight crew will be providing manpower to overworked medical teams, basic care to patients, and nutritional care in low-risk wards, according to a news release from the hospital.

So far, 30 care ambassadors have joined the program, after receiving vaccinations and a medical screening, followed by a 90-minute hospital orientation.

The secondment is expected to last for three months.

“We are very pleased to collaborate with Singapore Airlines as this helps augment our manpower needs, at a challenging time when many of our staff have been diverted to care for COVID-19 related patients," chief nurse Shirley Heng said in the hospital's statement.

After more than two months of lockdown, Wuhan -- ground zero for the coronavirus pandemic -- is finally reopening its borders.

Apart from the easing of travel restrictions, there is another sign that the city is starting to move on from the crisis: It has finally started to bury the dead.

Grief put on hold: For months, residents in Wuhan had been unable to bury their loved ones, as the government banned all funerals and closed cemeteries on January 25. The remains of thousands of people who died both from coronavirus and other causes were stored at funeral homes. Families were told to await government advice on when they could be collected.

Many didn't get to see the body of their loved ones: To curb the spread of the virus, all bodies of confirmed and suspected coronavirus patients were taken directly from hospitals to funeral homes for cremation, according to a notice issued by the National Health Commission.

Restrictions eased: In late March, Wuhan residents were finally able to retrieve the ashes of their relatives from funeral homes and find them a resting place, reported the state-run Changjiang Daily, citing an official from the Municipal Civil Affairs Bureau. The news came just ahead of the Ching Ming Festival, also known as Tomb Sweeping Day -- when Chinese people honor the dead.

Funeral ceremonies still not permitted: It is not clear what rituals family members are allowed to observe when laying their loved ones to rest. 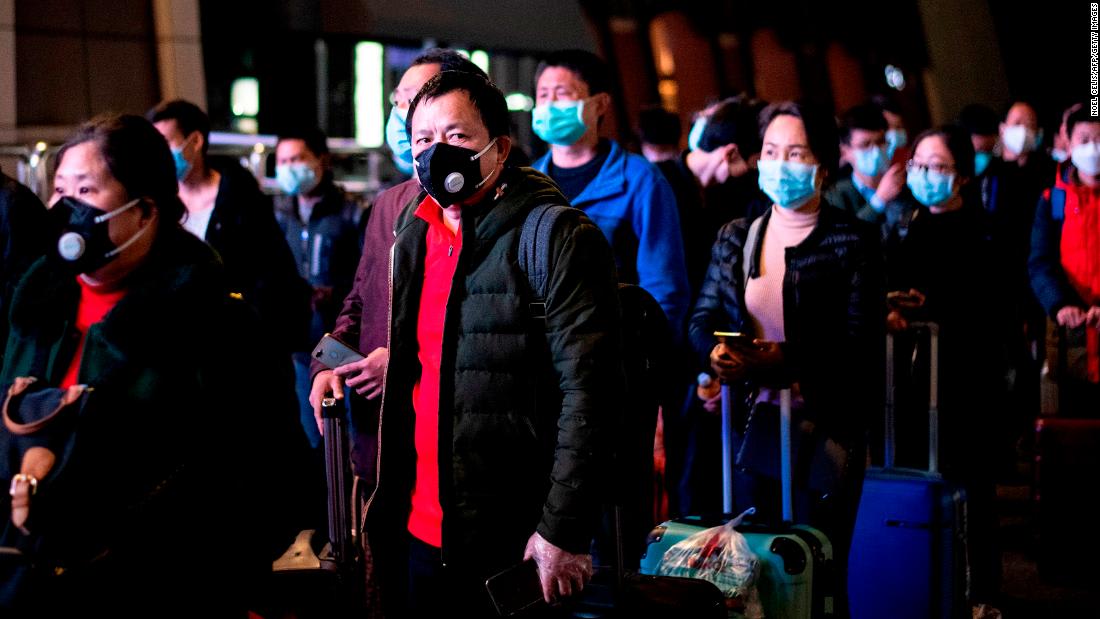 The Uruguayan government has authorized the medical flight evacuation of New Zealand and Australian passengers aboard the Greg Mortimer cruise ship.

That flight will take off on Thursday, April 9.

The Australian cruise ship is currently located off the coast of Uruguay. The Uruguayan government confirmed earlier this week that a high number of passengers aboard the ship have tested positive for coronavirus.

According to a statement released by Uruguay's foreign ministry on Tuesday, the plane carrying out the evacuation plan is being chartered by Aurora Expeditions, which owns the ship.

“This operation was coordinated between the Uruguayan, Australian Foreign Ministries and the cruise ship company” the statement added.

The flight is expected to depart from Uruguay and land in Melbourne, Australia.