There are 585 sailors from the USS Theodore Roosevelt who have tested positive for coronavirus as of Sunday, according to a statement from the US Navy.

As of today, 92% of the aircraft carrier's crew have been tested for coronavirus, the statement said.

There are 3,696 sailors who have been moved ashore.

France recorded 561 new coronavirus deaths on Sunday, according to the nation's Health Ministry, bringing the countrywide total to 14,393.

This is the lowest recorded daily increase in deaths since the start of April.

“We are seeing the start of a very high plateau,” the ministry said in a statement.

While the outbreak continues to leave the country "hard hit," containment efforts, including drastic social distancing efforts, are starting to have an impact, the ministry said.

"Containment measures...physical distancing of a minimum of one meter, social distancing and a drastic reduction in contact are producing their first effects," the statement said. "We must remain vigilant because hospital and intensive care services are taking care of a very large number of patients. We must not relax our efforts and continue to reduce the number of contacts every day to curb the transmission of the virus all together."

There are 6,845 patients in intensive care, a drop of 38 overall, the ministry said.

Pakistan has confirmed 5,183 coronavirus cases and 88 deaths as of Sunday, according to the country’s Ministry of Health.

Pakistan’s Prime Minister Imran Khan appealed to world leaders Sunday in a special televised address for a "global initiative on debt relief" from the coronavirus pandemic and the financial burdens of the country's lockdown.

Khan urged the international community to "step up measures" to "help developing countries to overcome the disastrous impacts of Covid-19."

Khan also proposed that developing countries be provided with fiscal space and financial relief through restructuring and other additional measures that could help them manage the unfolding crisis.

Clinton is president of one of six unions in the Service Trades Council Union that represents 43,000 cast members at Walt Disney World.

“This is a decision that the union doesn’t like, however, it’s within the company’s right to lay-off and furlough employees in this situation,” he said.

Clinton explained that the union secured a historic agreement that “provides healthcare for 12 months to any Disney cast member that currently has health care at no cost to them at all.”

“These agreements provide an easier return to work when our community recovers from the impact of Covid-19. We are grateful to have worked together in good faith to help our cast and members navigate these unprecedented times,” the statement from Disney reads.

Ecuador President Lenín Moreno announced on Twitter that he is ordering a 50% reduction in his salary and the salaries of his entire cabinet due to the coronavirus outbreak.

In the announcement, Moreno said he arranged for a salary reduction for himself, the vice president, the cabinet ministers, vice ministers, governors and members of the National Assembly.

There are 24 provincial governors in Ecuador and 137 seats in the National Assembly.

Ecuador has 7,466 confirmed cases of coronavirus and 333 deaths, according to a tally from Johns Hopkins University. 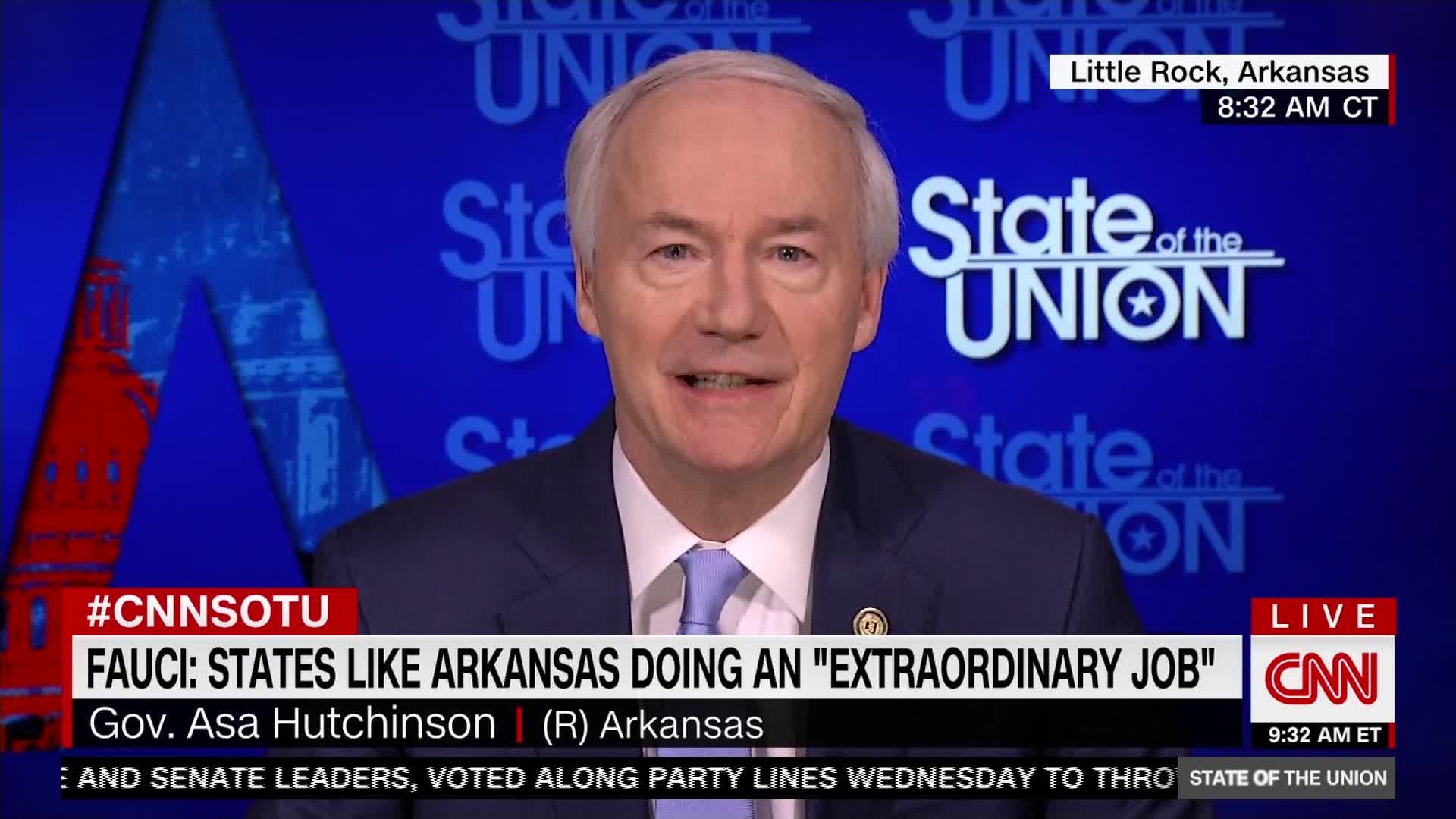