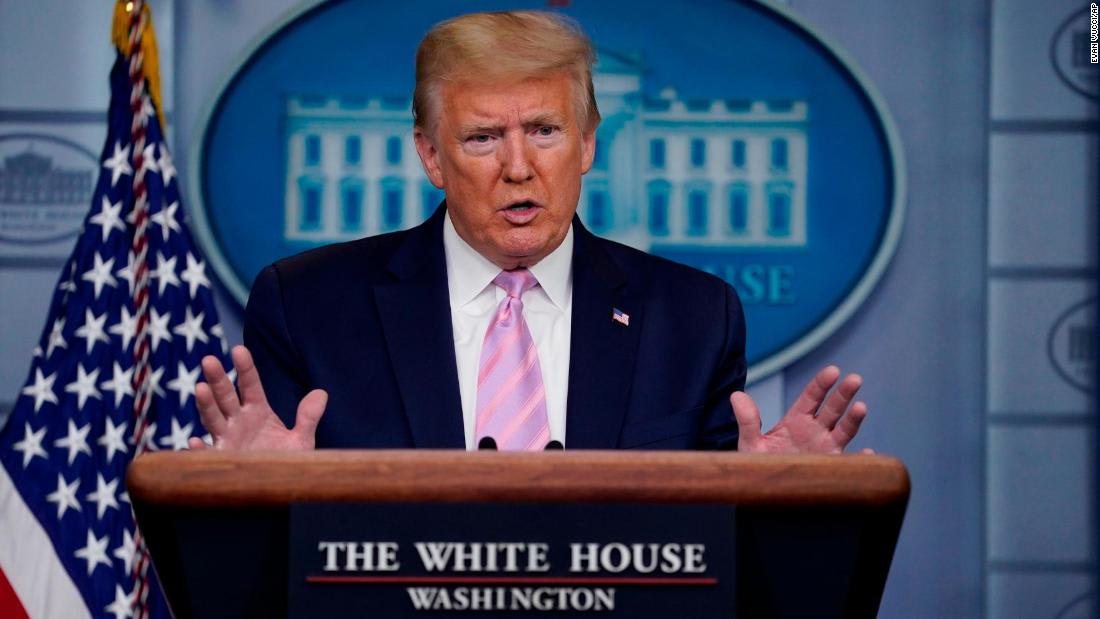 Indian Railways transported 20 liters of camel milk to a needy family on Saturday after a Mumbai resident tweeted at Indian Prime Minister Narendra Modi for help.

"Sir, I have a 3.5 yrs old child suffering from autism and severe food allergies. He survives on Camel Milk and limited qty of pulses. When lockdown started I didn’t have enough camel milk to last this long. Help me get Camel Milk or its powder from Sadri (Rajasthan)," tweeted Neha Kumari, a resident of Mumbai earlier last week.

"I came across a tweet from a distressed mother and reached out to officials from the western Indian state of Rajasthan and Indian Railways for help," said Arun Bothra, chief managing director (CMD) of Odisha State Road Transport Corporation.

The company offered its own camel milk powder for the child. However, sending it to Mumbai was an issue and so he got in touch with Tarun Jain, chief passenger transport manager, North-Western Indian Railways, for further assistance.

The milk container reached the family on Saturday, Bothra said.

South Korea will send a shipment of Covid-19 testing kits to the United States on Tuesday afternoon, an official from the Ministry of Foreign Affairs told CNN on Monday.

The official did not disclose how many kits would be sent, but said the kits had been produced by two manufacturers.

South Korea’s ability to test large numbers of people in a short period of time has been a major contributing factor in its success in combating the virus.

SolGent, the first South Korean coronavirus test kit manufacturer registered for stockpile procurement by the US Federal Emergency Management Agency (FEMA) told CNN on Monday that the company had shipped coronavirus test kits for 150,000 people to the US on April 7.

US President Donald Trump and his South Korean counterpart Moon Jae-in spoke on the phone last month about the pandemic; Trump had requested assistance procuring medical equipment from South Korea.

India’s Prime Minister Narendra Modi will address the nation at 10am, local time, on April 14, according to a tweet from the PM’s office.

April 14 marks the last day of the three week nationwide lockdown that was implemented on March 25.

Lockdown extended in some areas: Several states have already extended the lockdown, as numbers of coronavirus cases continue to rise across the country.

Maharashtra, Punjab and Odisha were all originally scheduled to come out of lockdown along with the rest of the country on Tuesday.

So far, there has been no announcement from Modi as to whether the nationwide lockdown will be extended.

Cases continue to rise: India recorded 796 new cases of coronavirus in the past 24 hours, bringing the nation's total to 9,152 confirmed cases as of Monday, according to the country's health ministry.

The Japanese island of Hokkaido has issued a state of emergency over the novel coronavirus outbreak for the second time, as the prefecture reported a double-digit increase in infections for a fifth day Sunday.

Residents urged to stay indoors: Naomichi Suzuki, the Hokkaido governor, said a “second wave crisis” was hitting the region, urging residents to stay indoors unless essential. Suzuki indicated that Hokkaido had a number of positive cases of people who had traveled from other prefectures currently under a state of emergency.

The Hokkaido prefecture has also asked residents to avoid dining in restaurants to prevent face-to-face contact, while urging the national government to help mitigate the economic fallout, particularly to the tourism industry.

Sapporo -- the capital of Hokkaido, where schools resumed for the new academic year just last week -- will close from April 14 until May 4.

Since April 8, Hokkaido has reported more than 10 new cases of coronavirus every day. As of Sunday, the prefecture had reported a total of 267 confirmed cases.

Hokkaido first declared its own state of emergency in February, but lifted it on March 19.

Japanese cases spike: The number of confirmed cases has spiked in recent days, after it appeared that Japan's initial response had brought the virus relatively under control. As of Monday, at least 7,967 cases have been reported across the country, including 712 cases linked to the Diamond Princess Cruise ship, according to Japan's health ministry.

The ministry is expected to release the number of fines handed out on Easter Sunday later today.

Over Friday and Saturday, 22,956 people were fined, along with 397 businesses, according to the ministry.

During the Easter weekend, police forces tightened controls on most roads to prevent the movement of people and maintain compliance with the containment measures against the spread of coronavirus, the ministry added.

From the start of the national lockdown in Italy on March 11 to April 11, a total of 6,762,858 people have been checked to make sure they were complying with containment measures.

The figure surpasses the number of confirmed coronavirus cases over the previous 24-hour period, when cases rose by 2,186.