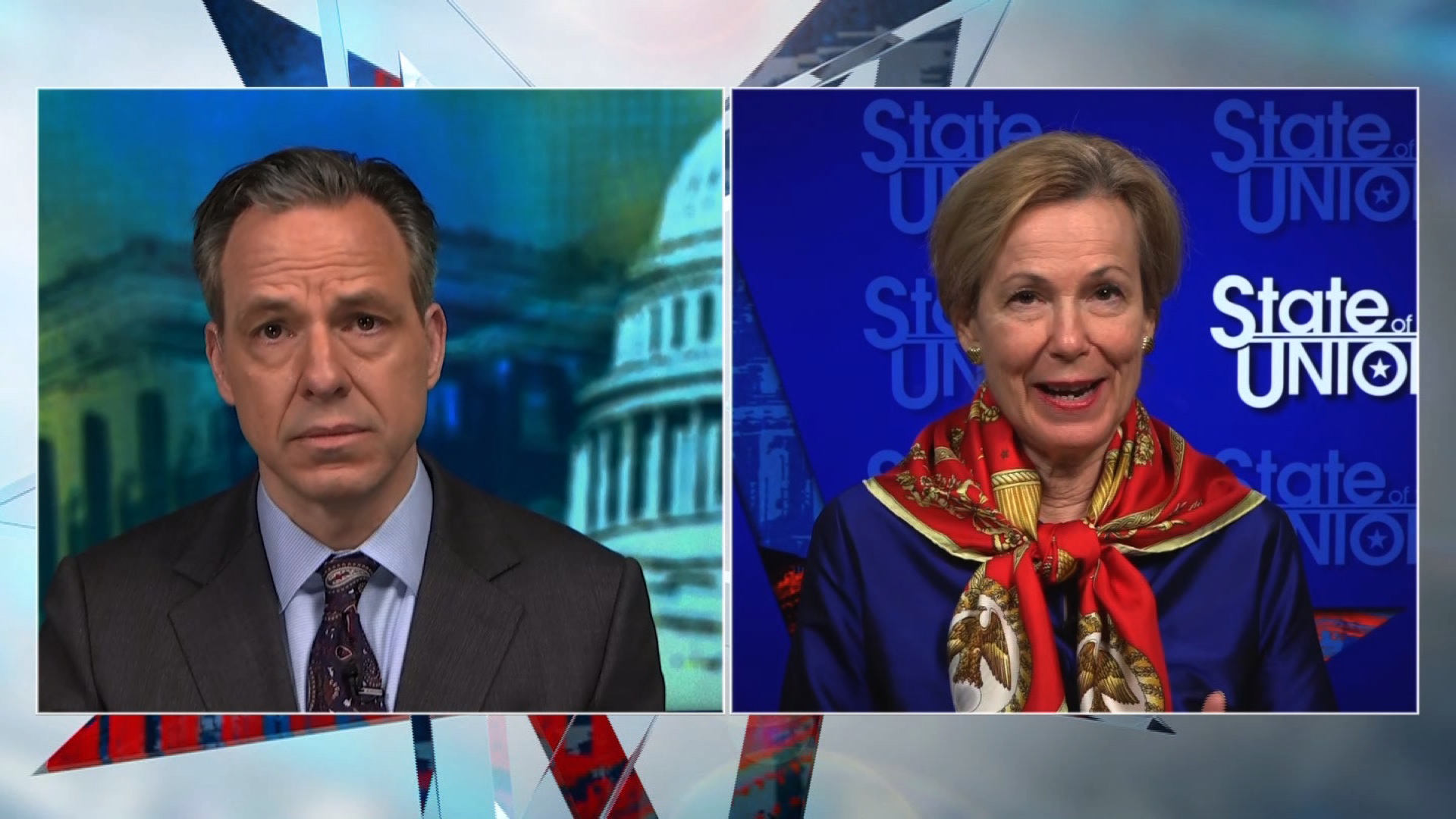 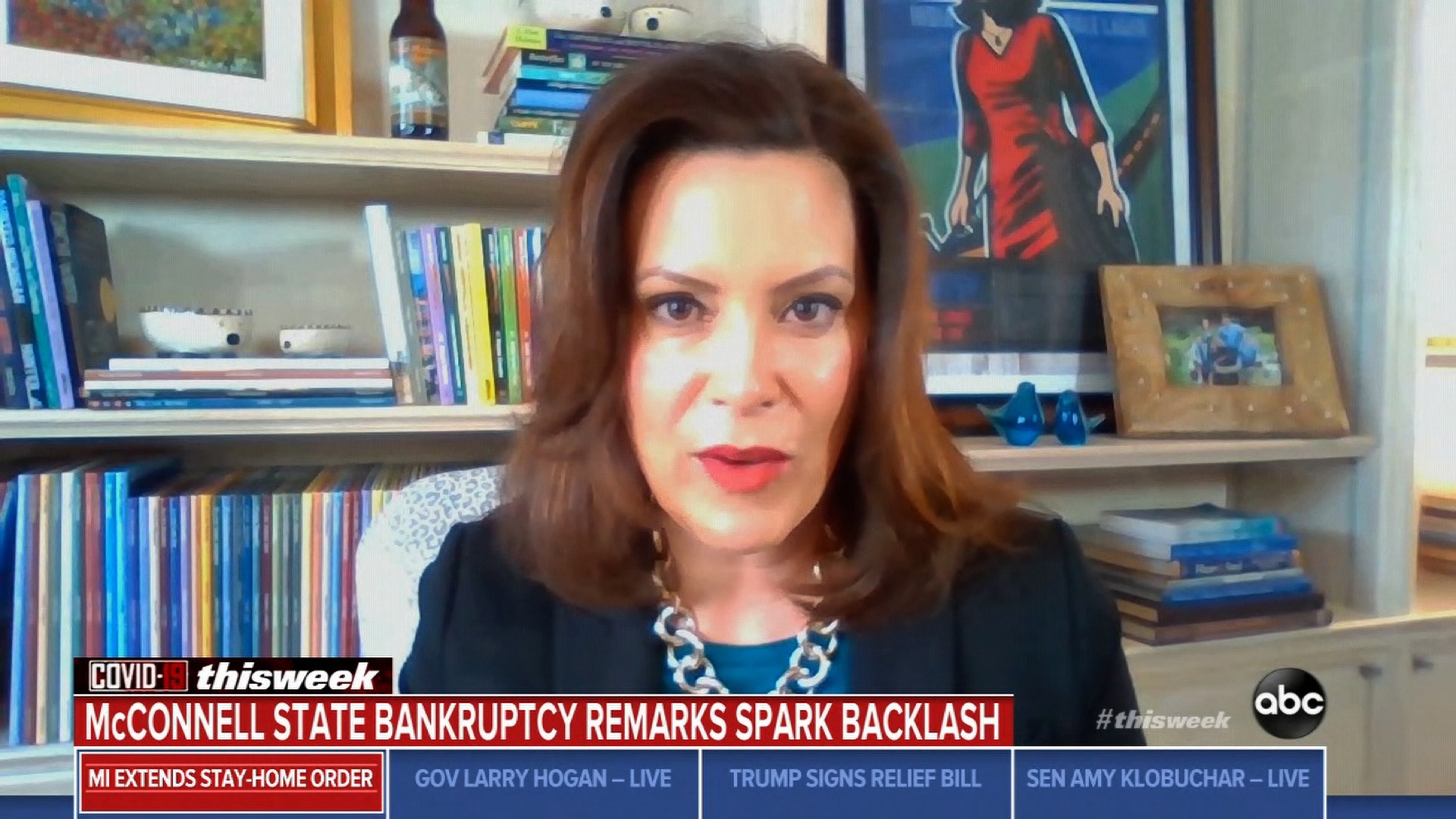 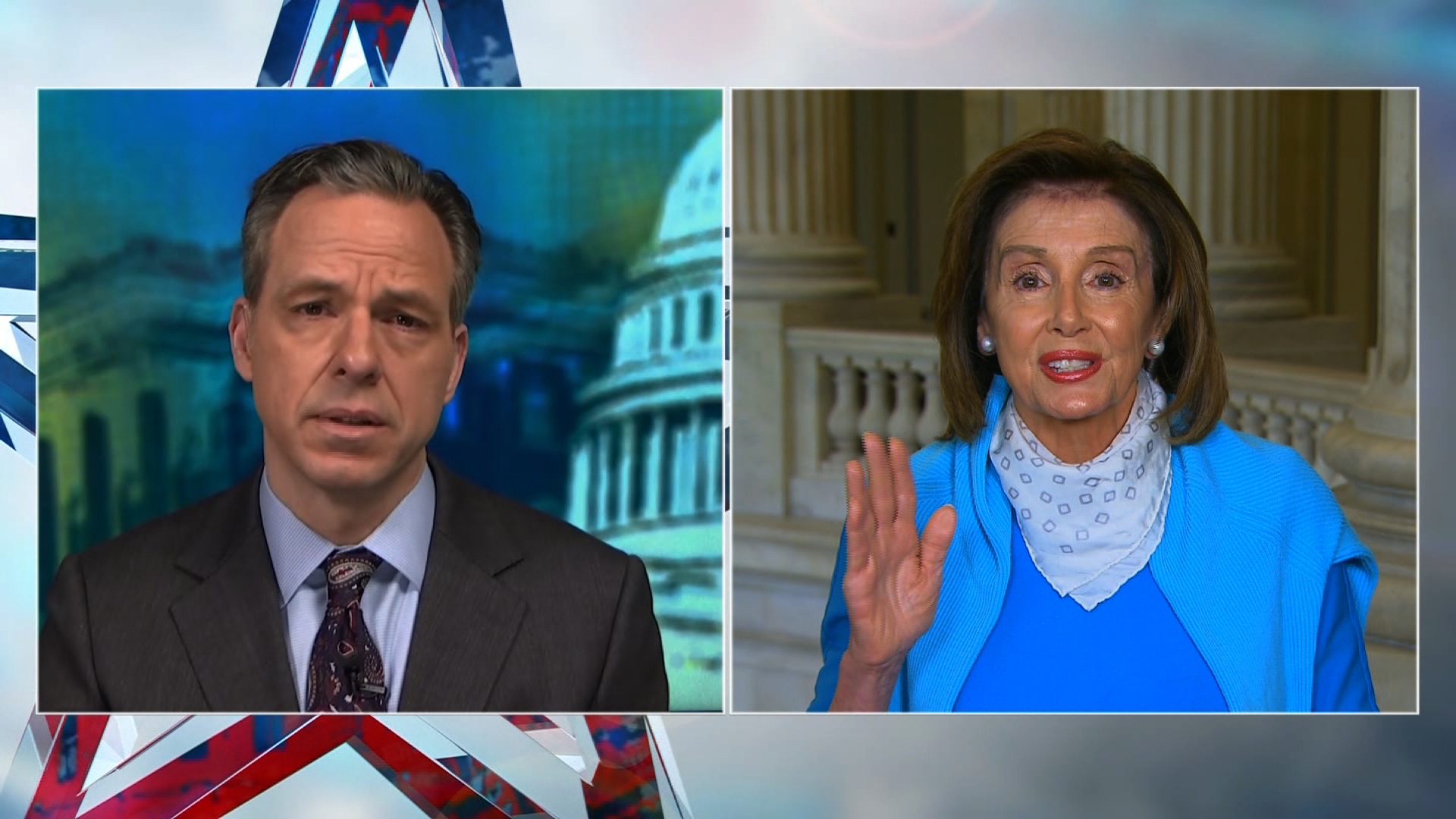 According to the affiliate, the investigation comes at the request of the county judge, Jeff Branick.

This comes after a photo was posted to social media of Ames soaking her nails in a bowl on Tuesday. Ames and the nail salon owner told KFDM that the mayor was not having her nails done but was "soaking them in acetone to remove the powdered nails to avoid infection."

"I had them put on several weeks ago and they hurt. I was trying to get them off and I texted my nail lady. She said the only way to get them off is with a solution. You have to do it a special way," Ames told KFDM.

The mayor said she went to the closed salon, and planned to pick up solution that would be left outside the door in order to take it home and remove the artificial nails. She said the owner had her come in for a matter of minutes to show her how to do the process, and that they were alone, both wearing masks and at least six feet apart, and then she left within minutes, according to KFDM

Ames issued an apology on Thursday, for entering the nail salon despite stay at home orders that were still in place for businesses like salons, calling it a “lapse in judgement.”

On Thursday, Texas governor Greg Abbott previewed his upcoming announcement on Monday for how Texas will further reopen the economy, saying "so many different types of businesses," including hair salons, will open up.