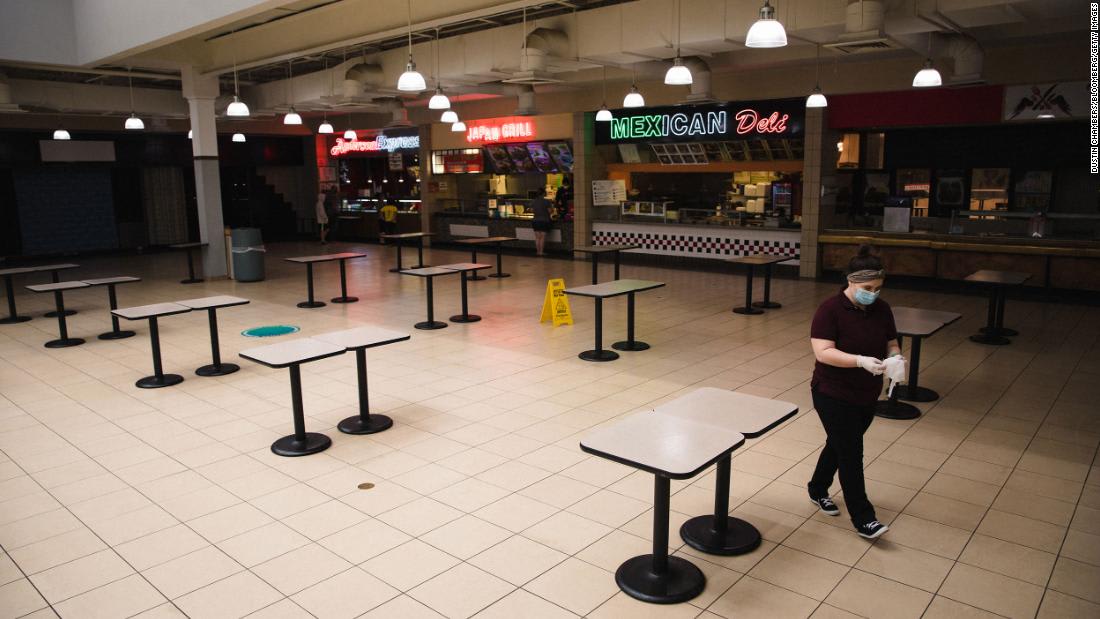 UK Prime Minister Boris Johnson will return to work on Monday after recovering from coronavirus, according to a Downing Street spokesperson.

Dominic Raab, the UK's Foreign Secretary and First Secretary of State, will step aside after deputizing for the Prime Minister, allowing Johnson to make a full return.

US President Donald Trump on Sunday denied he was going to fire Health and Human Services Secretary Alex Azar.

In a tweet, Trump said that "Reports that H.H.S. Secretary @AlexAzar is going to be 'fired' by me" are false.

The public pushback comes after multiple calls between Trump, Azar and top White House advisers, which culminated in the coordinated issuing of a series of tweets that Azar's job was safe for now, CNN has learned. 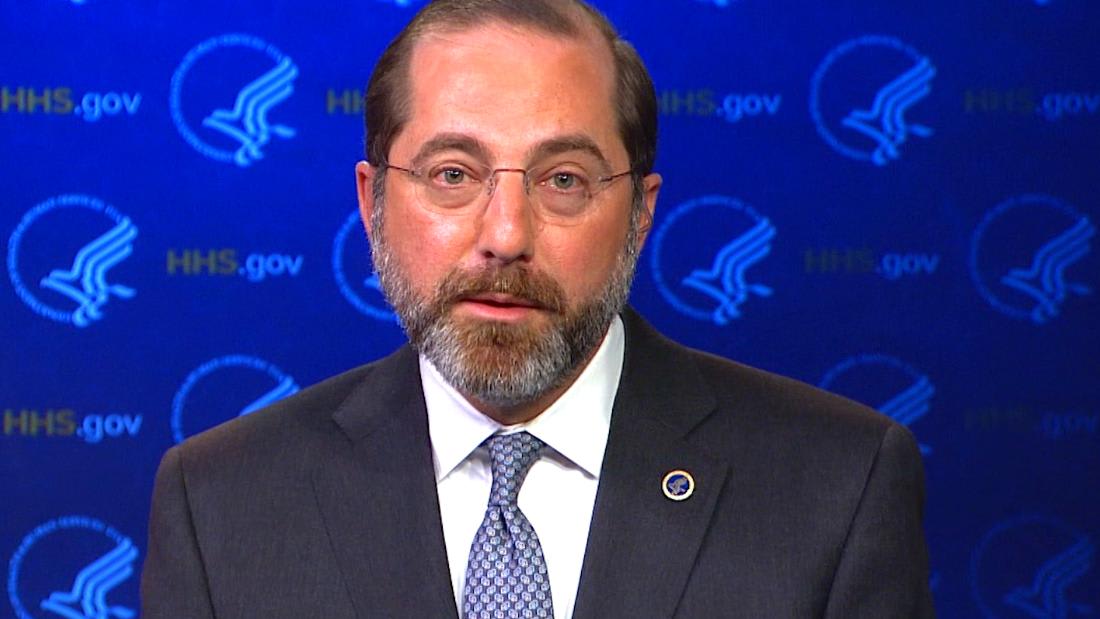 Japan reported 199 new coronavirus cases on Sunday and three deaths, according to the country's health ministry.

The total number of reported infections in Japan now stands at 14,097, including 364 deaths. Some 712 cases and 13 deaths are linked to the Diamond Princess cruise ship.

At least 965,435 cases of coronavirus, including 54,856 related deaths have been reported in the United States, according to Johns Hopkins University's tally.

South Korea reported 10 new coronavirus cases on Sunday, raising the national tally to 10,738, according to the South Korean Centers for Disease Control and Prevention.

Of the new cases, seven are imported from overseas.

South Korea reported one death on Sunday, taking the national death toll to 243, the KCDC said.

Forty-seven more people have been discharged from isolation, bringing the national total of recovered cases to 8,764.

A US beef production plant in Green Bay, Wisconsin will temporarily close after 189 coronavirus cases were linked to the facility, the company announced Sunday.

A planned reopening date was not given in the initial announcement.

Brown County, where the plant is located, has at least 776 confirmed cases and two deaths related to the virus as of Sunday, according to the county health department.

The Green Bay beef plant is the fourth JBS meat plant to close due to Covid-19.

Greeley, Colorado reopened at a reduced capacity on Friday. A JBS beef plant in Pennsylvania opened back up a week ago. The JBS pork processing facility in Worthington, Minnesota remains closed down indefinitely. 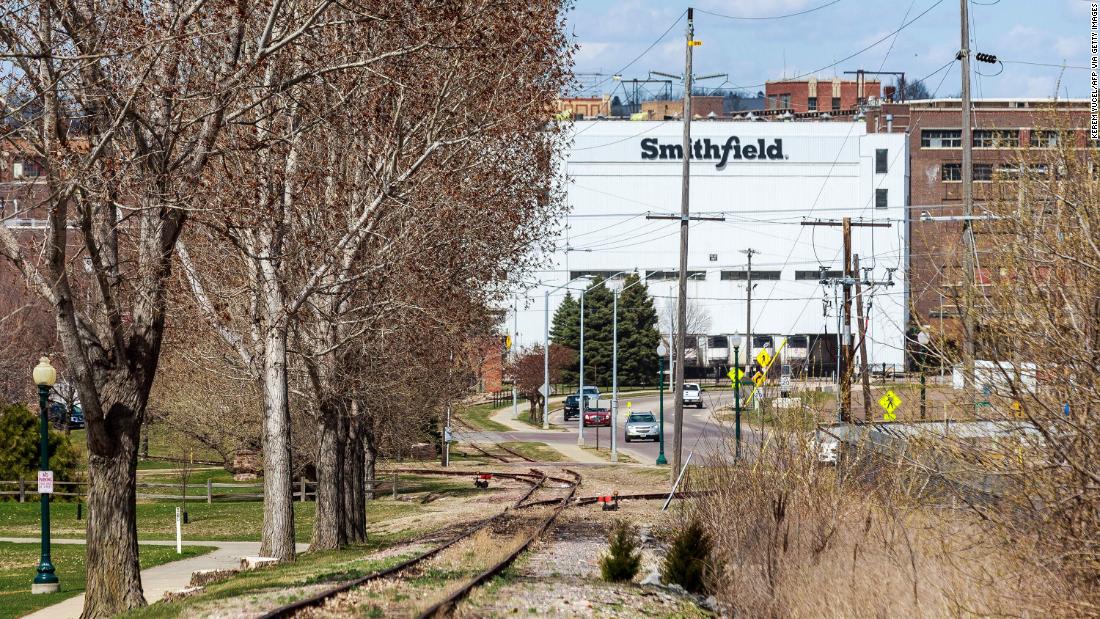 Meat processing plants across the US are closing due to the pandemic. Will consumers feel the impact?

The novel coronavirus has infected almost 3 million people, including 206,495 deaths, according to Johns Hopkins University. If you're just joining us, here's what has been happening over the past few hours.

The three cases include two imported from overseas and one local infection from Heilongjiang, China's northernmost province that borders Russia.

There has been growing concern over cases coming into China from Russia, amid fears they could spark a new outbreak in the north as most of the country returns to normal.

In addition, 25 new asymptomatic cases were also reported. Some 974 asymptomatic patients are still under medical observation around the country. China previously did not include those patients not showing symptoms in some of its tallies.

The total number of confirmed cases to date is 82,830, the NHC said.

Of those confirmed cases, 77,474 have recovered and been discharged.