Bookings for cruise line cabins in 2021 are down by 25.1% compared to the same time last year, according to the CEO of cruise website CruiseCompete.com.

CruiseCompete.com is a platform where 500 member travel agencies compete for the business of cruise line travelers.

According to those member agencies, the biggest fear cruise travelers are experiencing right now is “getting stuck on a ship” and getting quarantined, said CEO Bob Levinstein.

While he said that the cruise line industry will go through some bumps in the road, he believes the major cruise lines will survive the Covid-19 pandemic

“The value is on how its (the cruise line) run. It’s on the loyalty of the customer base,” Levinstein said. “There are enough fanatical people who enjoy it. We might just have to wait a while.”

One of the cruise lines with very loyal customers is Norwegian Cruise Line, said Levinstein. Even though Norwegian warned investors that it might be forced to go out of business in an SEC filing, Levinstein is optimistic that "there will be a Norwegian cruise line when this is done."

A new genetic analysis of the virus that causes Covid-19 taken from more than 7,600 patients around the world shows the virus has been circulating in people since late last year, and must have spread extremely quickly after the first infection.

Researchers in Britain looked at mutations in the virus and found evidence of quick spread, but not evidence the virus is becoming more easily transmitted or more likely to cause serious disease.

“The virus is changing, but this in itself does not mean it’s getting worse,” genetics researcher Francois Balloux of the University College London Genetics Institute told CNN.

How they conducted the study: Balloux and colleagues pulled viral sequences from a giant global database that scientists around the world are using to share data. They looked at samples taken at different times and from different places, and said they indicate that the virus first started infecting people at the end of last year.

What this means: “This rules out any scenario that assumes SARSCoV-2 may have been in circulation long before it was identified, and hence have already infected large proportions of the population,” Balloux’s team wrote in their report, published in the journal Infection, Genetics and Evolution.

“Our results are in line with previous estimates and point to all sequences sharing a common ancestor towards the end of 2019, supporting this as the period when SARS-CoV-2 jumped into its human host,” the team wrote in the report, published Tuesday.

The virus reached the West long before it was officially reported: The researchers also found genetic evidence that supports suspicions the virus was infecting people in Europe, the US and elsewhere weeks or even months before the first official cases were reported in January and February.

The US Congress moved so quickly this spring to approve a staggering amount of money to respond to the coronavirus crisis that most members barely had a chance to read the bills before they voted to send them to President Donald Trump’s desk.

But efforts to oversee how the federal government is spending nearly $3 trillion of taxpayer money are sputtering along.

A new oversight panel established by House Speaker Nancy Pelosi has yet to get off the ground as Republican leaders weigh boycotting the panel amid accusations it is designed to hurt Trump.

A five-member commission to oversee $500 billion for big companies has only done preliminary work in part because congressional leaders have not yet agreed on a chair to lead the group, even though the law was enacted more than a month ago.

And the White House said coronavirus task force members are so consumed by responding to the crisis that they would not be available to testify before Congress this month unless explicitly approved by White House chief of staff Mark Meadows.

With control of the White House and Congress on the line in a high-stakes election less than six months away, the distrust is running high -- especially since the outcome is likely to be determined by how voters view Trump’s leadership amid the unprecedented economic and public health crisis. 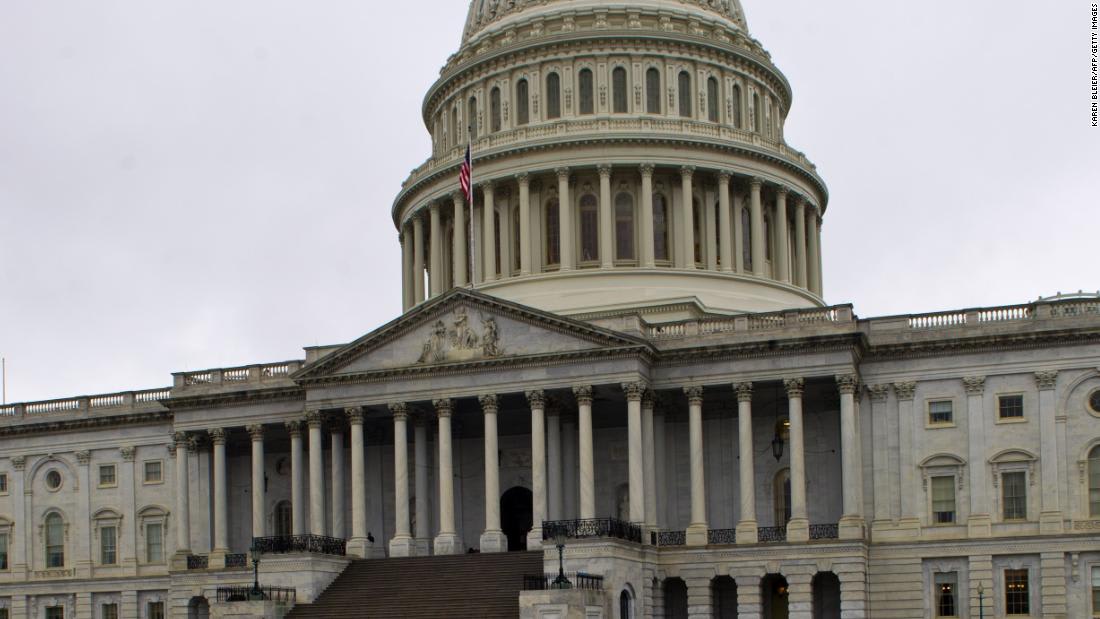 Congress slow to oversee US response to crisis amid partisan battles

California's weekly death toll from coronavirus has declined for the first time since the outbreak began.

Data provided by California’s Department of Public Health shows a quick rise in deaths in March and the first part of April, and numbers plateauing in the past three weeks, with just over 500 fatalities reported each week.

The week ending May 3 saw 505 deaths, a slight drop from the prior week’s report of 527 deaths.

Gov. Gavin Newsom said on Monday he’s feeling optimistic based on the apparent stabilization of these numbers, but advised that reports of deaths typically lag behind confirmation of coronavirus cases.

“This is an optimistic day, as we see a little bit of a ray of sunshine on the horizon,” Newsom said.

US President Donald Trump appeared to back off his claim that a coronavirus vaccine would be developed by the end of the year.

Trump was asked if he was still convinced that a vaccine would be developed by the end of the year. The President responded, “You can never be convinced.”
He continued: “I can’t be convinced of anything, but I think that we have a really good shot of having something very very substantial.”

Trump added that “we are doing really great” and he is getting daily reports from companies working to develop a vaccine.

On Sunday, Trump told a Fox News town hall, "We are very confident we are going to have a vaccine by the end of the year."

At least 1,203,502 cases of coronavirus have been recorded in the US, including 71,031 deaths, according to Johns Hopkins University's tally of cases.