Thousands of students are going back to school today in Wuhan -- the original epicenter of the coronavirus pandemic.

The central Chinese city was placed under strict lockdown in January to arrest the spread of the virus, with nobody allowed in or out, and movement limited within the city. The restrictions began lifting in early April, with borders opening, domestic travel resuming, and some businesses allowed to reopen.

Students return: A total of 57,800 students will return to class in Wuhan today, according to a statement from Hubei province authorities. Some 121 schools in the city are reopening, including 83 high schools and 38 vocational schools.

High school seniors will be the first to return, as they need to prepare for the "gao kao," China’s university exam. It's typically held on June 7-8 each year, but was postponed this year to July 7-8 due to the coronavirus. Younger high school grades will slowly return in phases.

The White House coronavirus task force will start to wind down later this month, a senior White House official told CNN on Tuesday.

The official said the task force "will be phased down around Memorial Day. We will continue to have key medical experts advising (President Donald Trump) daily and accessible to press throughout the coming months ahead."

The New York Times first reported the White House's plan to wind down the task force.

The move would quash the most visible nerve center for the federal government's response to the virus. But a senior administration official told CNN to expect members of the task force to still be involved in conversations with governors and industry leaders because the White House is aware that leaders still want to hear from doctors as they reopen their states and businesses.

This comes just after the the Institute for Health Metrics and Evaluation at the University of Washington projected a doubling of US deaths -- to 134,000 by August 4 -- and an increased daily death toll. 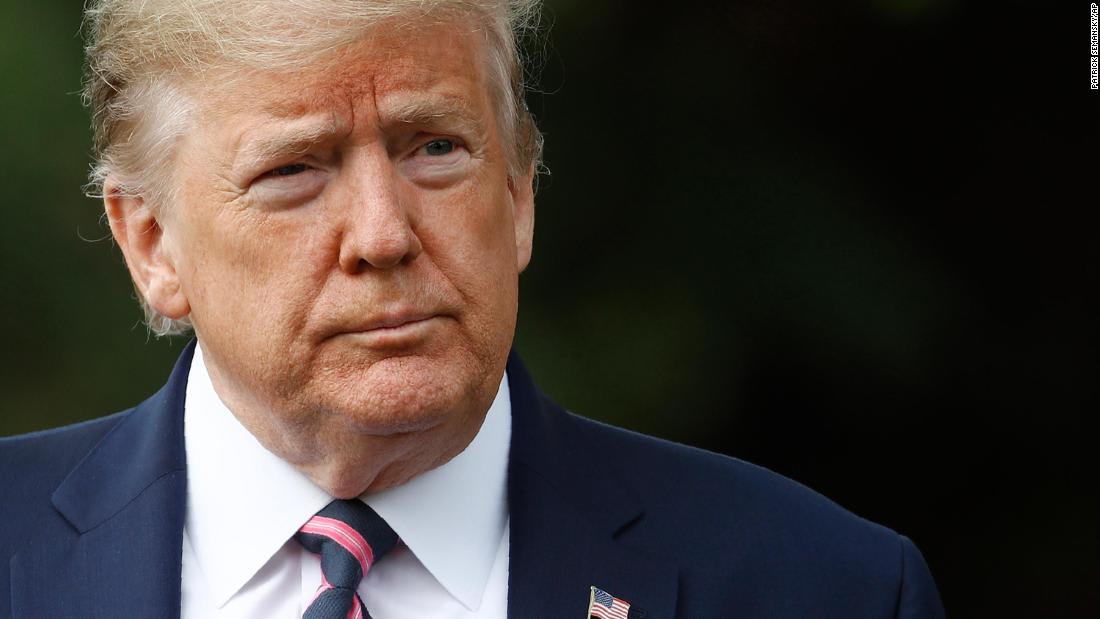 The novel coronavirus has infected more than 3.6 million people globally and killed at least 257,000. If you're just joining us now, here are the latest developments:

A University of Pittsburgh research assistant professor, who was on the verge of making "very significant findings" toward Covid-19, was shot and killed in an apparent murder-suicide over the weekend, according to the university and police.

Dr. Bing Liu was found in his home, and had suffered gunshot wounds to the head, neck, torso, and extremities, according to the Ross Police Department.

Investigators believe an unidentified second man, who was found dead in his car, shot and killed Liu in the townhome before returning to his car and taking his own life.

Police believe the men knew each other, but say there is "zero indication that there was targeting due to his (Liu) being Chinese," according to Detective Sgt. Brian Kohlhepp.

The university issued a statement saying it is "deeply saddened by the tragic death of Bing Liu, a prolific researcher and admired colleague at Pitt. The University extends our deepest sympathies to Liu’s family, friends and colleagues during this difficult time."

Members of the university’s school of medicine describe their former colleague as an outstanding researcher and mentor, and have pledged to complete Liu's research "in an effort to pay homage to his scientific excellence."

He had been working to better understand the cellular mechanisms that underlie Covid-19.

New York Gov. Andrew Cuomo says he's preparing for the reopening of his state as early as mid-May.

Cuomo said reopening will be based on facts and data, but more coronavirus testing is needed.

"We do need more testing and that is an open issue," he said.

"They have to come up to scale. You then have to put tracing in place, which is an enormous undertaking that's never been done before. That has to be put in place to gauge the reopening."

The national total now stands at to 10,806 cases and 255 deaths, according to South Korea’s Centers for Disease Control and Prevention.

Another 50 patients have been discharged from isolation, bringing the national total of recovered cases to 9,333 -- or 86.4% of the total infected.