South Korea registered 34 new coronavirus cases on Saturday, its biggest single-day jump in infections since April 9, according to the country’s Centers for Disease Control and Prevention (KCDC).

The spike in cases is believed to be linked to Seoul's nightclub scene -- specifically to a 29-year-old man who tested positive for the virus on Thursday, after visiting three night clubs in Seoul on May 2.

Until recently South Korea had almost completely contained its epidemic, with new cases being reported in single-digits in the days before the new cluster emerged.

As of Sunday noon, 54 cases had been linked to the nightclub cluster, 43 of whom had visited the night spots in question, while 11 were people who came into contact with those who had been there.

Officials said at least 1,946 people who had visited the establishments in question were being tracked down and put into self-isolation, the mayor Park Won-soon said.

On Sunday, President Moon Jae-in warned of a second wave of the epidemic during his televised speech to mark the third anniversary of his inauguration.

“It’s not over until it’s over. While keeping enhanced alertness till the end, we must never lower our guard regarding epidemic prevention,” Moon said. “It will be a long time before the Covid-19 outbreak has ended completely. We should also brace for the pandemic’s second wave.”

South Korea has recorded 10,874 cases of the virus, and 9,610 people have recovered, according to KCDC. Among the new cases, 26 were locally transmitted.

The death toll stands at 256 with no new deaths reported on Saturday.

As President Donald Trump tried to move past the pandemic, it edged even closer into his inner circle of advisers Saturday with news that top members of the coronavirus task force will self-quarantine in some form, after coming in contact with an individual who tested positive for the virus.

It was yet another blow to the President's argument that America has largely vanquished the coronavirus threat, as he looks to turn his focus toward the economic recovery that will be the lynchpin of his fall reelection campaign.

The news that the Centers for Disease Control and Prevention Director Dr. Robert Redfield, Food and Drug Administration Commissioner Dr. Stephen Hahn, and Dr. Anthony Fauci, the nation's top infectious disease expert, are all entering either full or partial quarantine was a harsh reality check that the virus has now worked its way into the highest corridors of power. This followed revelations last week that Vice President Mike Pence's press secretary and Trump's personal valet tested positive for coronavirus.

Trump appeared only briefly Saturday for a photo op in the presidential setting of the White House Situation Room, where he met with top military brass. Neither the President nor the participants wore masks, even though the virus has clearly been in the West Wing.

The President took no questions during the photo spray, but on Twitter he seemed increasingly preoccupied by the looming 2020 election. 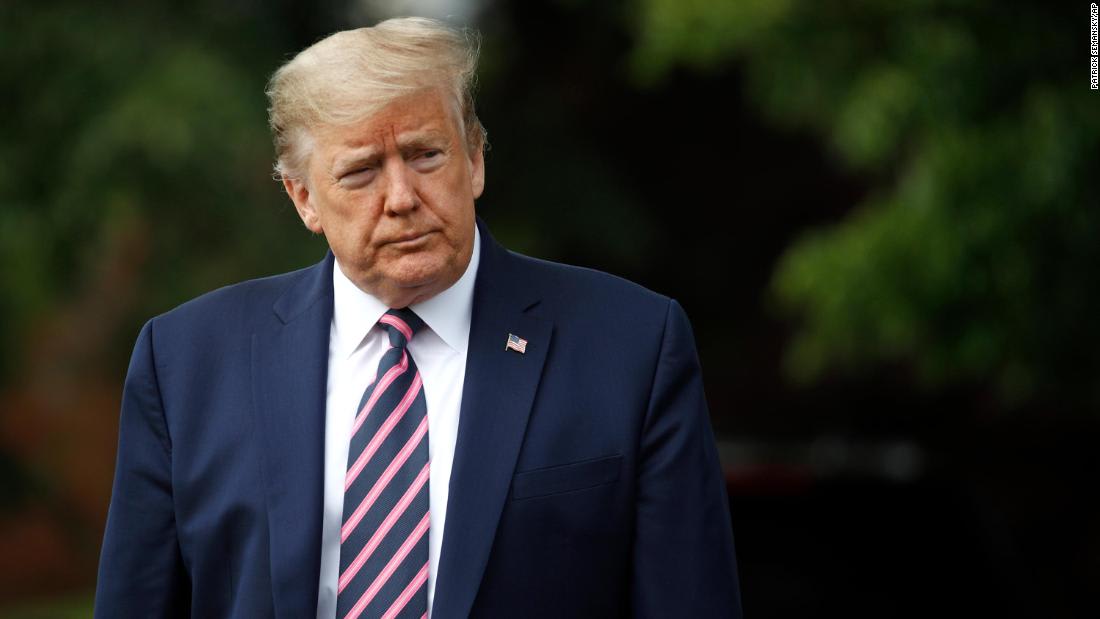 As virus draws closer to him, Trump turns to 2020 and stokes fears about voter fraud

You make reservations at restaurants, sure. But how about booking in advance just to get a spot on the sand at the beach?

That's exactly what some beachgoers will have to do in Spain this summer, thanks to the coronavirus crisis.

Canet d'en Berenguer, a Mediterranean town located just north of Valencia, will only allow 5,000 daily sunbathers on its local beach, around half the usual number, in order to maintain social distancing.

These spaces will need to be reserved in advance via a mobile phone app.

"This summer will be very different," said Pere Joan Antoni Chordá, the town's mayor. "There'll be more space between your neighbor. Like a 'business-class' beach." 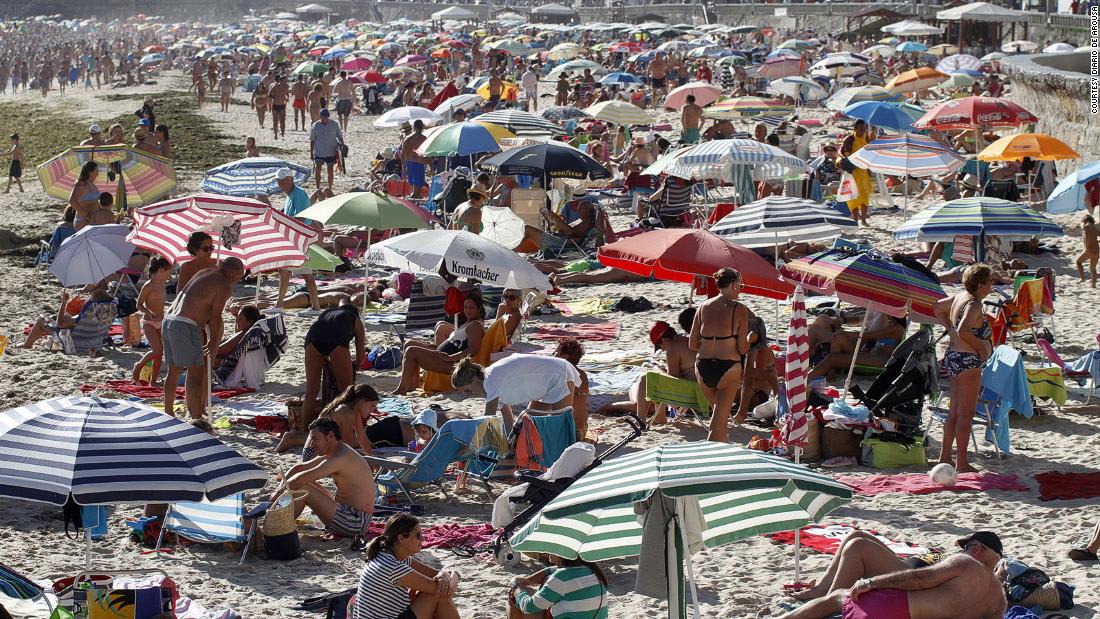 You might need a reservation for the beach this summer

As Western nations begin the slow crawl out of lockdown, it's increasingly clear that we're some way off society returning to anything resembling pre-Covid life.

To the surprise of many politicians, Western populations have largely obeyed instructions to remain indoors. In fact, lockdown efforts in many countries have been so effective that governments are now pondering how to gradually lift restrictions without freaking out compliant citizens.

"As part of coming out of the lockdown, I do think face coverings will be useful," Johnson said at the start of this month, claiming that masks will help give the public "confidence that they can go back to work."

But the prospect of a new society in which the public conceals their faces from one another has wide-ranging implications for crime and security, as well as social interaction.

"The main problem that people wearing masks throws up is the sheer volume of people suddenly covering their faces," said Francis Dodsworth, senior lecturer in criminology at the University of Kingston, near London. "It could create opportunities for people who want to cover their face for nefarious reasons. They could potentially now do so without raising suspicion." 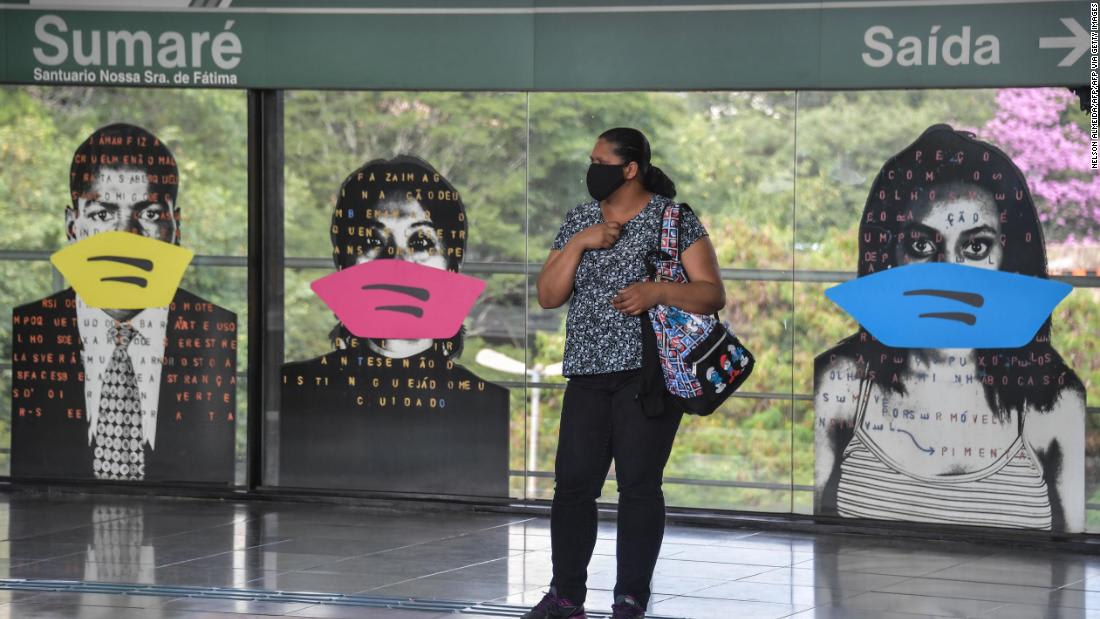 We're headed for a faceless future as masks become the norm. That's a big security concern

There were 25,621 new confirmed cases of the novel coronavirus diagnosed in the United States on Saturday, according to Johns Hopkins University, bringing the total number of infections to 1,309,550.

At least 78,795 people have died in the US from coronavirus, with 1,615 new fatalities reported on Saturday.

For advocates of walkable, unpolluted and vehicle-free cities, the past few weeks have offered an unprecedented opportunity to test the ideas they have long lobbied for.

With Covid-19 lockdowns vastly reducing the use of roads and public transit systems, city authorities -- from Liverpool to Lima -- are taking advantage by closing streets to cars, opening others to bicycles and widening sidewalks to help residents maintain the six-foot distancing recommended by global health authorities.

Like jellyfish returning to Venice's canals or flamingos flocking to Mumbai, pedestrians and cyclists are venturing out to places they previously hadn't dared.

In Oakland, California, almost 10% of roadways have been closed to through-traffic, while Bogota, Colombia, has opened 47 miles of temporary bike lanes. New York has begun trialing seven miles of "open streets" to ease crowding in parks, with Auckland, Mexico City and Quito among the dozens of other cities experimenting with similar measures.

There are many purported benefits of "reclaiming" the streets during a pandemic. 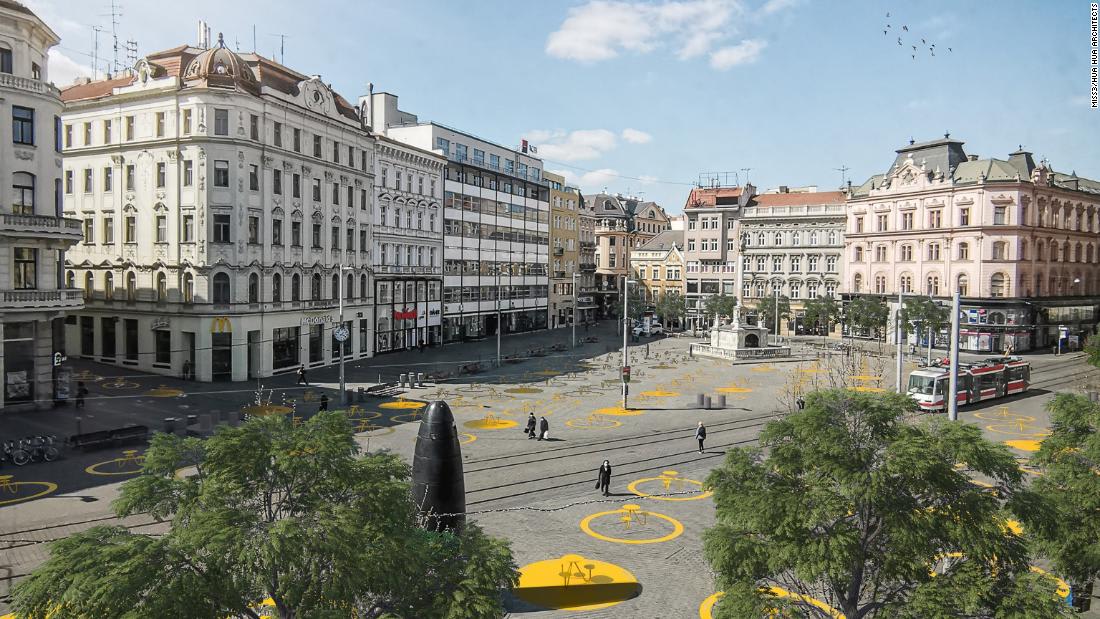 Our cities may never look the same again after the pandemic

Editor's note: Samantha Vinograd is a CNN national security analyst. She is a senior adviser at the University of Delaware's Biden Institute, which is not affiliated with the Biden campaign. Vinograd served on President Barack Obama's National Security Council from 2009 to 2013 and at the Treasury Department under President George W. Bush. The views expressed in this commentary are her own.

President Trump's personal valet, the vice president's spokeswoman, Katie Miller, and Ivanka Trump's personal assistant (who has been teleworking for nearly two months) all tested positive for Covid-19, illustrating the manifold threats the pandemic poses to our government.

The news raises questions about the legitimacy of the White House's own narrative about its ability to keep Americans safe, while highlighting the potential havoc the coronavirus could wreak on our government and national security.

News that the coronavirus has infiltrated the White House presents a direct threat to the administration's narrative that it is taking the necessary measures to keep the American people safe.

Earlier this week, the White House rejected the very guidelines it asked for from the Centers for Disease Control and Protection on how to safely reopen the country because the CDC's 17-page draft was "overly prescriptive."

Instead of relying on experts, the White House is flying blind, putting itself in charge of determining how to keep Americans safe. To make matters worse, the failure to protect the President and Vice President Mike Pence doesn't inspire much confidence that the administration is doing everything possible to protect the rest of us. It also undercuts the President's assertions that it's time to reopen the country because it's clear that new infections are a reality — even in the White House.

More directly, this news threatens the functioning of our government. 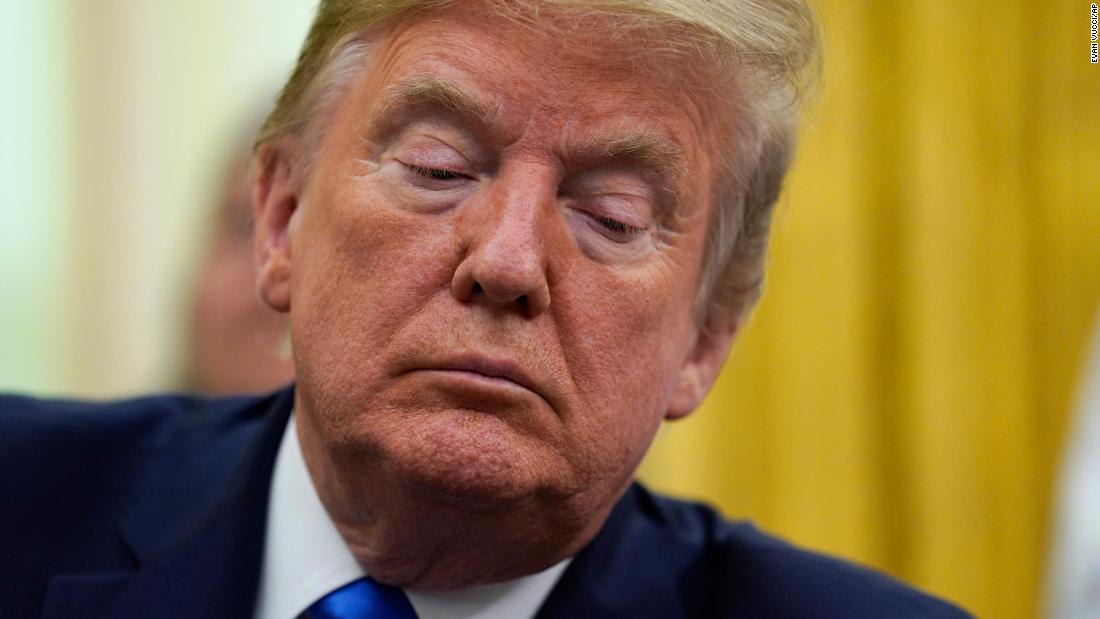 The UK sent 50,000 coronavirus tests to the US earlier this week due to operational issues in the government's network of labs, a Department of Health and Social Care spokesperson told CNN on Saturday.

“When problems arise, we have contingencies in place which include creating extra temporary capacity for our labs or sending swabs abroad to partner labs for completion. Of course, our partner labs must match our high standards," the spokesperson said.

Validation of these tests will be completed in the UK and results will be returned to patients "as quickly as possible," the spokesperson said.

The Department of Health and Social Care is working the resolve the lab issues and return them to full capacity.

The UK government's attempt to expand testing has faltered in recent days as it has struggled to regularly achieve the goal of completing 100,000 tests per day.

The coronavirus epidemic has revealed weaknesses in China's public health system, a Chinese health official said on Saturday, in a rare public admission of deficiency from within the authoritarian government.

“It’s a big test of our country’s capacity and system of governance. While we are dealing with the epidemic, it has revealed that China still has weaknesses in major epidemic prevention and control systems (as well as) public health systems," Li Bin, deputy head of the National Health Commission, said during a press conference on Saturday.

In recent weeks, the Trump administration has repeatedly lashed out at China over its handling of the outbreak, questioning its death toll and criticizing its early response to the virus.

China reported 14 new cases of novel coronavirus as of May 9, raising the total number of confirmed cases to 82,901, according to the National Health Commission.