After three and a half months of closure following the initial outbreak of the Covid-19 coronavirus, Shanghai Disneyland has reopened its doors to visitors.

However, not everything at the theme park looks the same as it did before.

Normally, the park has a capacity of 80,000 people and 12,000 cast members -- Disney parlance for employees. But for reopening day on May 11, the cast members far outnumbered the guests, who were at less than the recommended 30% capacity.

Visitors to Shanghai Disneyland are now required to wear masks, have their temperatures taken and socially distance.

However, that did little to dampen the excitement of the Disney superfans who gathered to enjoy the park on its reopening day. 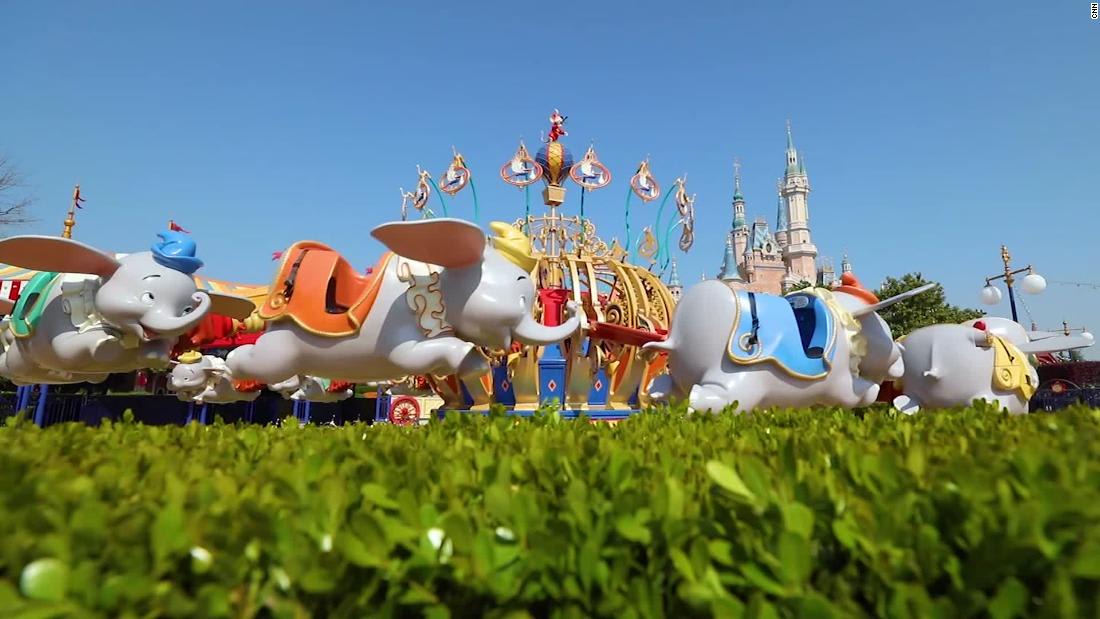 The mayor of Shulan in China's northeastern Jilin province announced the city will go into "wartime mode" in response to an uptick in local cases of Covid-19 over the weekend.

The city has reported 14 confirmed cases in the past two days, according to the Jilin Health Commission website.

Mayor Jin Hua said Monday that the city will adopt strict containment measures. Clinics and pharmacies will stop selling fever medication, as all suspected or confirmed coronavirus patients will be sent to designated hospitals.

The deputy secretary of the Jilin provincial government said authorities have screened a total of 2,005 people, while 290 people have been quarantined as a result of contact tracing.

Experts from China’s National Health Commission and the Chinese Center for Disease Control arrived in Shulan on Sunday to guide the epidemic prevention and control work.

Colombian carrier Avianca, the world's second-oldest airline, filed for bankruptcy due to the "unforeseeable impact of the Covid-19 pandemic," according to a statement released on its website on Sunday.

The decision to file for bankruptcy was made with the intention to "protect and preserve operations" during the continuing pandemic.

According to the statement, Avianca directly employs 21,000 people throughout Latin America. Nearly 90% of countries where Avianca operates are under total or partial travel restrictions, according to additional information on the Avianca website.

“Avianca is facing the most challenging crisis in our 100-year history as we navigate the effects of the COVID-19 pandemic,” said Anko van der Werff, the company's CEO.

According to Van der Werff, Avianca is the second-oldest continuously running airline in the world.

The novel coronavirus has infected more than 4.1 million people and killed at least 282,700 worldwide, according to Johns Hopkins University. If you're just joining us, here is the latest on the pandemic:

That was South Korean President Moon Jae-in, speaking Sunday after a new cluster of coronavirus cases emerged in the country's capital Seoul, sparking fear of a second wave of infections in the East Asian country.

South Korea was among the first places to deal with a major coronavirus epidemic, and seemed to be on track to loosen restrictions, after weeks of social distancing measures and careful surveillance. But the new cluster seems to have put an end to that, for now, with Moon warning his people "we must never lower our guard regarding epidemic prevention."

China too, is introducing renewed restrictions after two cities reported new cases of the virus. Shulan, in Jilin province in the country's far northeast, has been put under lockdown, following 11 newly confirmed cases. Jilin borders both Russia and North Korea, and concerns have previously been raised over imported cases from overseas causing a renewed outbreak.

More alarming are the new cluster of infections in Wuhan, the central Chinese city where cases of the novel coronavirus were first detected late last year. Wuhan was the first city in the world to enter into lockdown, only returning to relative normality late last month after 76 days.

On Monday, city officials said five new cases had been confirmed in the city, none of which were imported from overseas. While that is a far cry from the figures at the beginning of the crisis, or those being reported daily across much of western Europe and the United States right now, the apparent ability of the virus to continue spreading undetected -- especially in a city as intensely surveilled and restricted as Wuhan -- will lead to concerns about the viability of reopening. 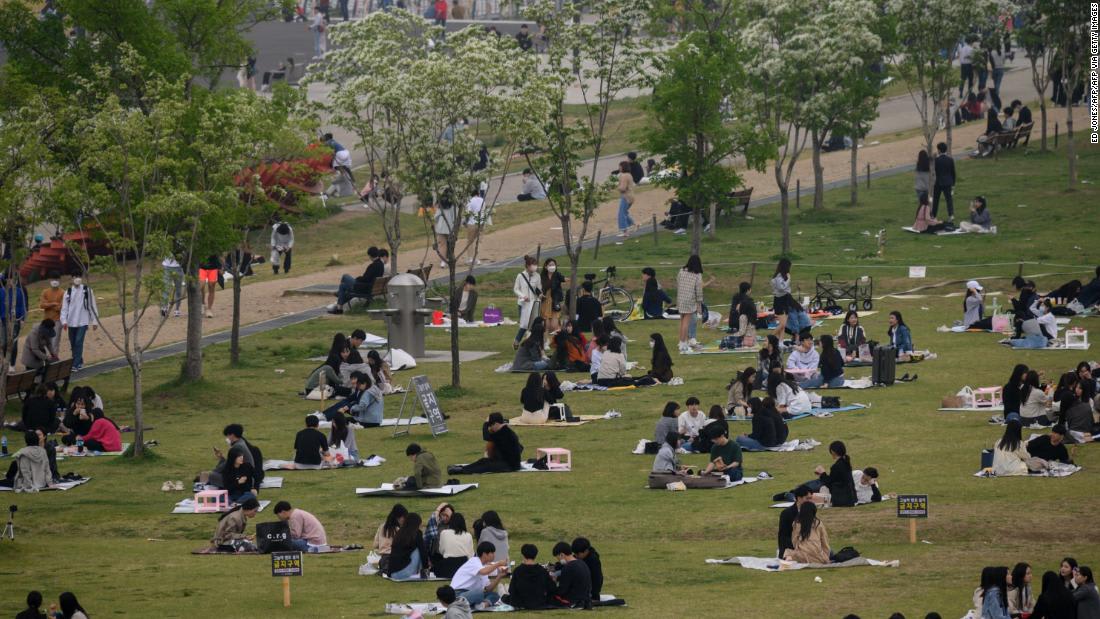 Authorities in India said Monday that 4,213 coronavirus patients were reported in a 24-hour period ending Sunday evening local time -- the highest number of cases identified in a single day since the pandemic began.

The country has now recorded 16,510 cases and 634 fatalities. Of those, 712 infections and 13 deaths are tied to the Diamond Princess cruise ship.

As of Monday, New Zealand had identified 1,497 confirmed and probable coronavirus patients. Though the rate of new infections has slowed significantly, Ardern said the country would proceed with caution.

"We may have won a few battles, but we have not won the war," she said.

At least 85 coronavirus patients in South Korea are believed to have contracted the virus in nightclubs in recent weeks, prompting authorities to order the businesses shuttered.

On Saturday, all nightclubs and bars in Seoul were ordered to close until further notice after a spike in cases linked to venues in the capital prompted concerns of a second wave of infections.

Thirty-five new cases were detected in the country on Sunday, according to the South Korean health ministry. Of the new cases, all 29 locally transmitted infections were related to clubs in Itaewon, a popular nightlife district in Seoul.

Seoul Mayor Park Won-soon said that the next two to three days will be "critical," and called upon those who had visited the nightclubs to get tested.

"If Seoul falls, the country falls," he said. "One moment of letting the guard down can lead to an explosion of infections."

The city collected the names of 5,517 people who visited the relevant nightclubs between April 24 and May 6 and has since reached more than 2,000 of them, the health ministry said. At least 3,000 others who could not be reached will be tracked down with the help of credit card records and police cooperation.