Los Angeles County is allowing some businesses, including gyms and museums, to reopen, but authorities say they are still seeing about 1,300 new coronavirus cases a day.

There are 67,064 confirmed coronavirus cases and 2,768 deaths in Los Angeles County.

At a press conference Wednesday, Los Angeles Mayor Eric Garcetti said that businesses reopening in the county made him "nervous.”

“We are still in the biggest medical pandemic of our lives,” he reminded residents. He urged people who participated in protests to quarantine for 14 days or get a free test from the 24 testing sites across the city and county. The sites have the capacity to test 20,000 people a day, Garcetti said.

Test kits are also being offered at 49 CVS Pharmacy locations in the city, Garcetti said.

The annual Coachella and Stagecoach festivals -- two of the largest music events held in Southern California -- have been canceled over concerns about coronavirus spread, local health officials announced Wednesday.

"I am concerned as indications grow that COVID-19 could worsen in the fall," Riverside County Public Health Officer Dr. Cameron Kaiser said in a statement announcing the cancellation of the festivals. "Given the projected circumstances and potential, I would not be comfortable moving forward."

Health officials said they have been in contact with Goldenvoice, the festivals' promoter about the issue.

The Coachella Valley Music and Arts Festival and Stagecoach Country Music Festival were originally scheduled to be held in April but were postponed until October under the direction of Riverside County health officials.

The festivals host hundreds of thousands of people each and were expected to feature big name performers.

Thomas Rhett, Carrie Underwood and Eric Church had been set to headline Stagecoach.

There are now at least 2,000,464 cases of coronavirus in the United States, according to a tally by Johns Hopkins University. At least 112,924 people have died in the country after contracting the virus.

The number of confirmed US coronavirus cases topped one million on April 28, according to the university's database.

Of all ways we communicate, the roots of non-verbal communication run the deepest. To show it and to know it is part of being a human.

The coronavirus pandemic has deprived us of the closeness we are biologically programmed to seek when we are vulnerable, lonely or fearful -- exactly when we need it the most. Face masks, video chats and personal protective equipment make it harder to see facial expressions and body movements, while social distancing forces us to be unnaturally apart and the invisible presence of a virus has infused touch with a sense of danger. 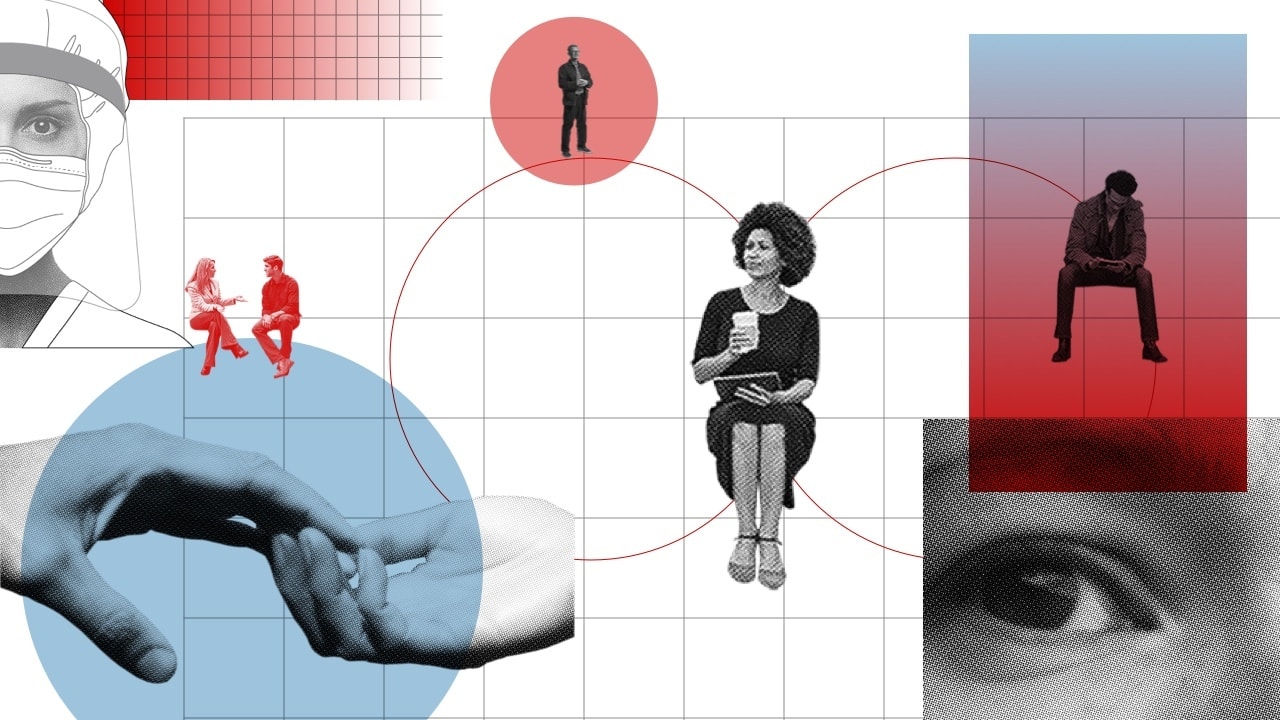 Coronavirus has stolen our most meaningful ways to connect

Are you looking for a mental and physical boost during the pandemic? Try volunteering.

Adults over 50 who volunteer for about two hours per week have a substantially reduced risk of dying, higher levels of physical activity and an improved sense of well-being, a new study has found. And they develop fewer physical limitations than adults who don't volunteer.

The study, published Thursday in the journal American Journal of Preventive Medicine, analyzed data from face-to-face interviews and survey responses from nearly 13,000 participants randomly selected from the Health and Retirement Study, a longitudinal panel study of older Americans. Two groups of participants were tracked over four years in between 2010 to 2016.

While the research failed to find health benefits for specific diseases, the findings echoed results from other studies about the overall health benefits of helping others. 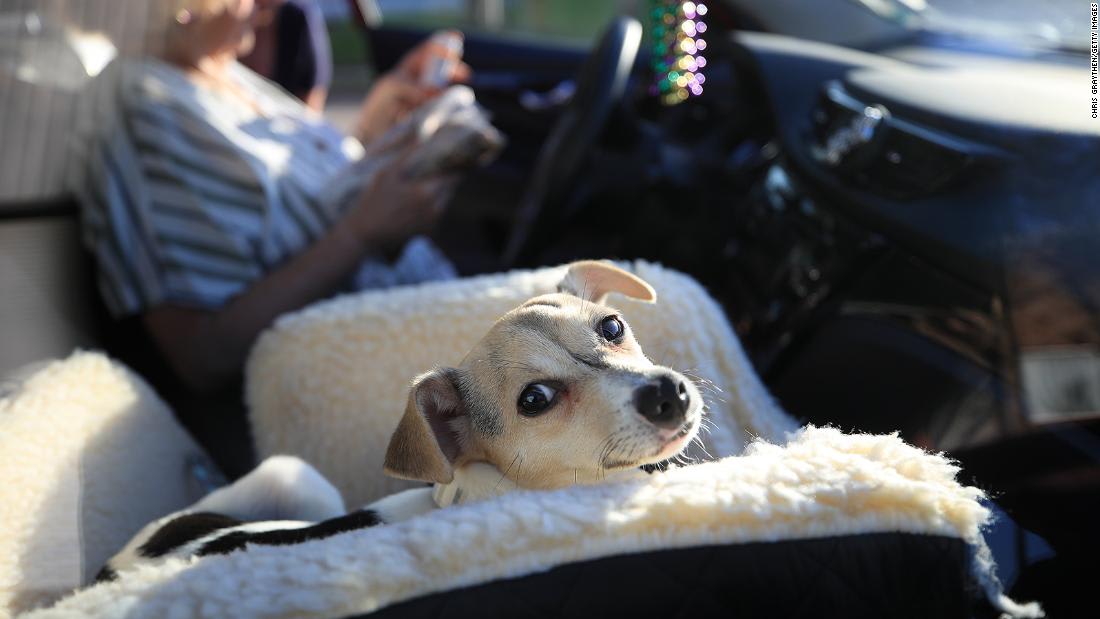 The Hispanic community has been disproportionately hurt by the coronavirus pandemic due to their jobs as essential workers and multigenerational living conditions, according to a panel of health experts at Duke University.

"We're talking about people who, during this pandemic, have been essential in working in meatpacking plants and manufacturing. They have been involved in cleaning, maintenance, construction jobs," Dr. Viviana Martinez-Bianchi, a primary care doctor and associate professor in family medicine and community health at Duke, said during the discussion Wednesday.

"While the rest of the country did quarantine or was able to stay home to flatten that curve ... the Latino community continued to go to work," Martinez-Bianchi said.

"So what we're seeing is now all these people who have been essential workers, who worked without even the masking and the protection that was legally required during the time of their jobs, are now becoming infected by the virus,"

Rosa Gonzalez-Guarda, an associate professor at the Duke University School of Nursing, agreed that Hispanics are getting infected at disproportionate rates by "simply going to work." 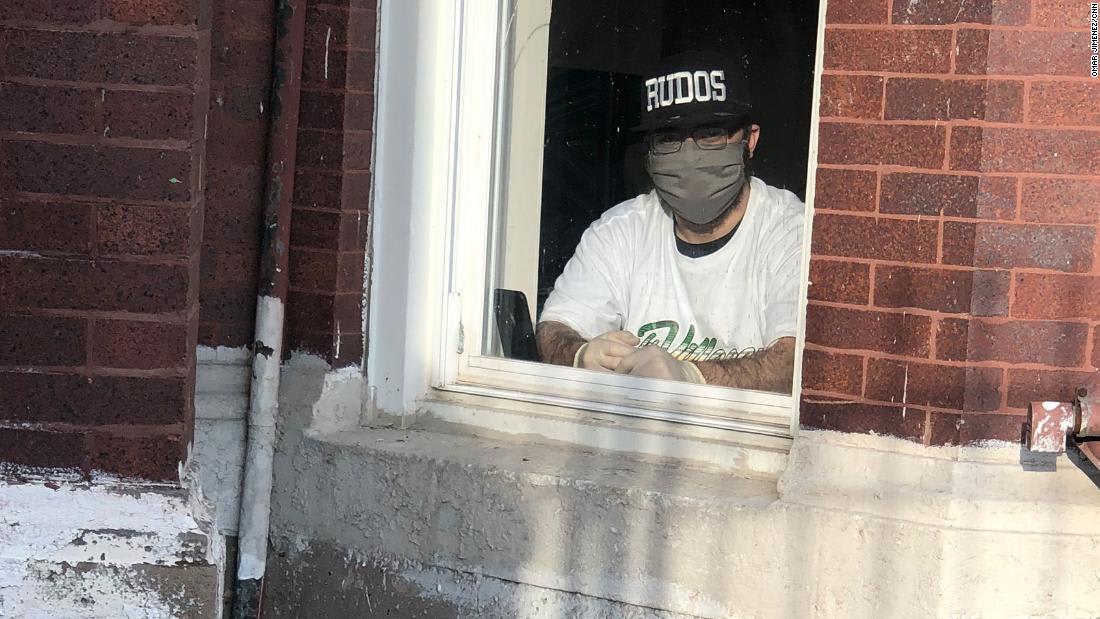 The Republican National Committee executive committee unanimously approved a plan on Wednesday night to significantly scale down the convention proceedings that will take place in Charlotte later this summer and to make no changes to the party's 2016 platform, a party spokesman told CNN.

The rule changes come as Republicans -- angered by the fact that Democratic North Carolina Gov. Roy Cooper is not prepared to guarantee them a full-fledged convention due to the ongoing coronavirus -- search for an alternate convention location where state officials will allow President Donald Trump to accept the party's nomination before a large crowd.

The party is contractually obligated to keep some portion of the convention in the North Carolina city, but the vote on Wednesday night will substantially pair down the official business, with each state and territory only sending six delegates to the gathering, for a total of 336 delegates where there would have been over 2,500.

The party also extended their 2016 platform through 2020, meaning the platform that the party adopted four years ago will be unchanged for November's election. 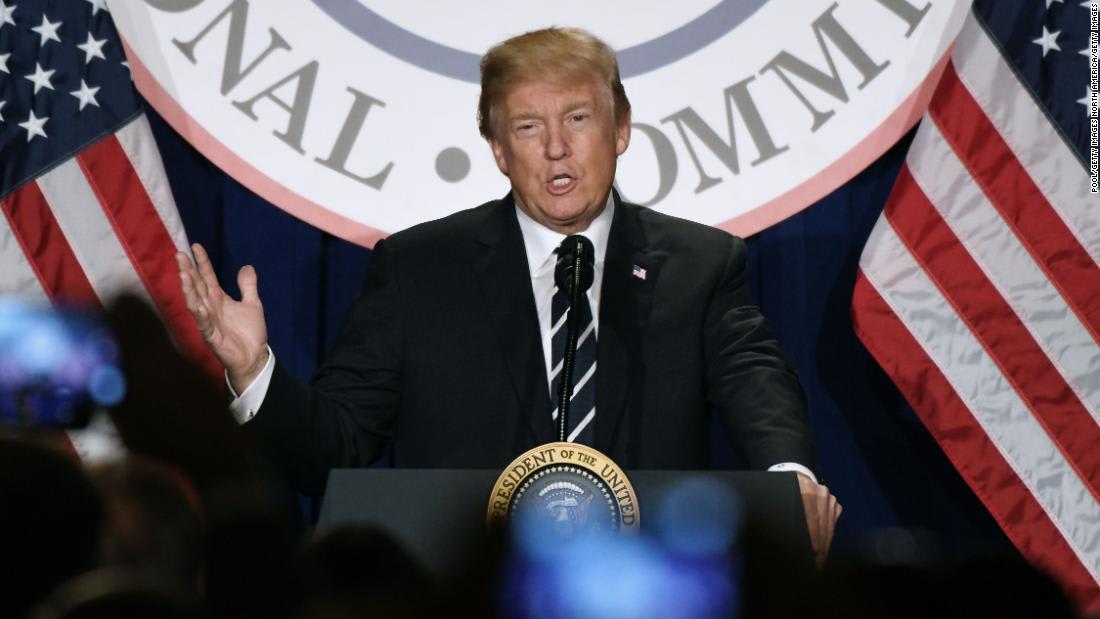 If you've found you're no longer disinfecting your hands as often or becoming more lenient toward unnecessary trips outside, you're not alone.

This unintentional phenomenon is "caution fatigue" -- and you have your brain to blame.

You were likely vigilant at the pandemic's outset, consistently keeping up with ways to ensure you didn't get infected with the coronavirus or infect others. The threat was new and urgent to your brain. And driven by the human instinct for self-preservation, fresh fear motivated you to eagerly adhere to recommended safety precautions.

Fast-forward three months, and that sense of immediacy may have faded. Caution fatigue "occurs when people show low motivation or energy to comply with safety guidelines," said Jacqueline Gollan, who holds two professorships at the Northwestern University Feinberg School of Medicine: one in psychiatry and behavioral sciences, and another in obstetrics and gynecology.

"It's reflected when we become impatient with warnings, or we don't believe the warnings to be real or relevant, or we de-emphasize the actual risk," she added. "And in doing that, we then bend rules or stop safety behaviors like washing hands, wearing masks and social distancing." 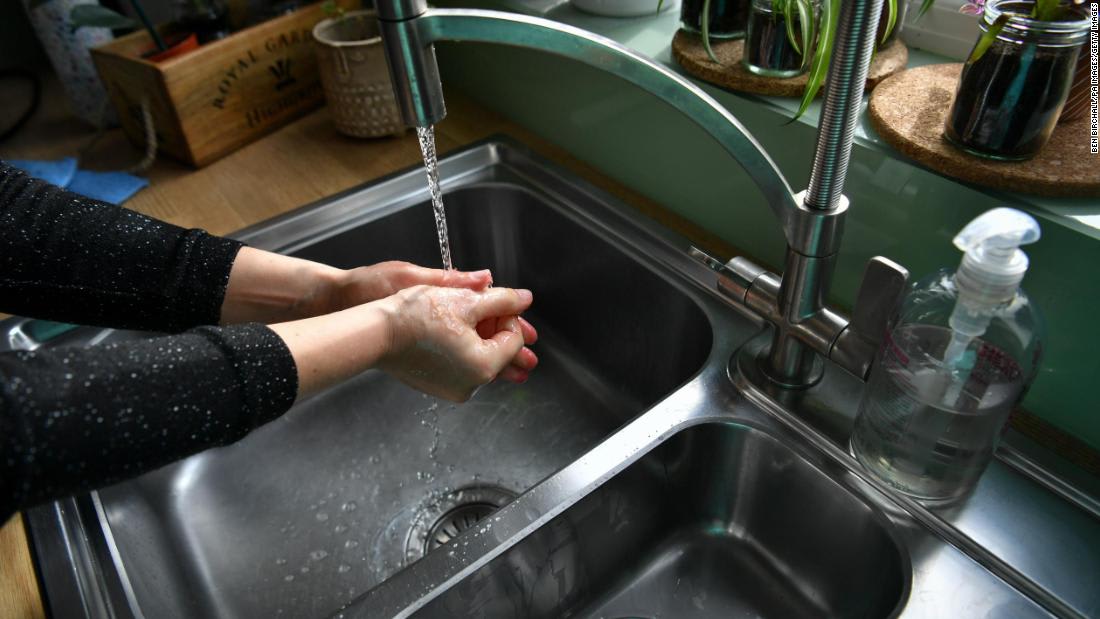 Quarantine fatigue: Why some of us have stopped being vigilant

If you're just joining us, here are the latest updates on the coronavirus pandemic from around the globe.