See the latest on cases in the US here:

Coronavirus rages on the edges of Rio de Janeiro -- in the hills and slums run by drug gangs, where police dare not go unless on an armed raid.

Absent of help from the state -- President Jair Bolsonaro has pledged to crush criminals "like cockroaches" -- the gangs have stepped up. Where before they peddled narcotics with the rule of the gun, now they also push curfews, social distancing and food handouts for the neediest.

"We fear the virus, not Bolsonaro," said Ronaldo, a gang member who, like most people interviewed, either requested anonymity or gave a false name. "We can't count exactly how many have already died. The hospitals kill more than if you stay home and take care of yourself."

A drug gang granted CNN access one of Rio's poorest and most socially isolated communities, to illustrate how it has dealt with Covid-19. It's an area inaccessible to state healthcare. Alcohol gel, medication and cash handouts are all part of a system that gang members were eager to display, with Brazil now the country with the second-highest number of coronavirus infections behind the United States, and where cases are still doubling every two weeks. 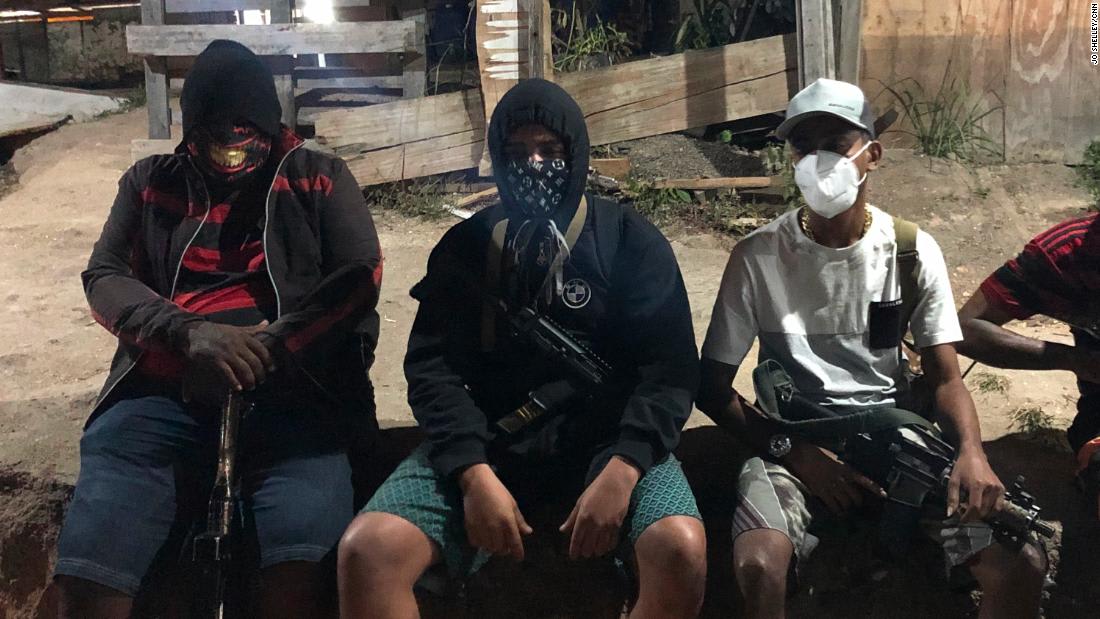 President Donald Trump will address approximately 1,100 graduates who have gathered at the US Military Academy at West Point, New York, for annual commencement exercises Saturday morning -- but the graduation will look very different from those in years past.

The students were coronavirus-tested and separated into groups of 250 to live, work and eat together for a two-week quarantine leading up to the graduation address. They will be socially distanced 6 feet from one another across the Plain Parade Field instead of at Michie Stadium, the traditional location for the graduation. Family and friends will not be allowed to attend the ceremony, but can watch it online.

In an interview Friday, Lt. Col. Chris Ophardt told CNN that West Point has made every effort to keep Saturday's commencement ceremony "as close to normal as possible."

"Instead of being handed the diploma, they will render a salute from a small stage that's about 15 feet in front of where the President will be standing," Ophardt said. "So when their name gets read, instead of getting handed a diploma ... they'll step forward and they'll salute President; President and Lt. Gen. Williams will salute back, and then they'll leave the stage, and that will be their recognition."

Trump surprised many by announcing in April that he would speak at the ceremony despite the pandemic. Vice President Mike Pence spoke during the Air Force commencement ceremony in April.

The President said at the time that he was looking forward to the event, adding that though he doesn't like "the look" of a socially distanced crowd, "eventually, next year, they'll have a commencement like it's been ... nice and tight." 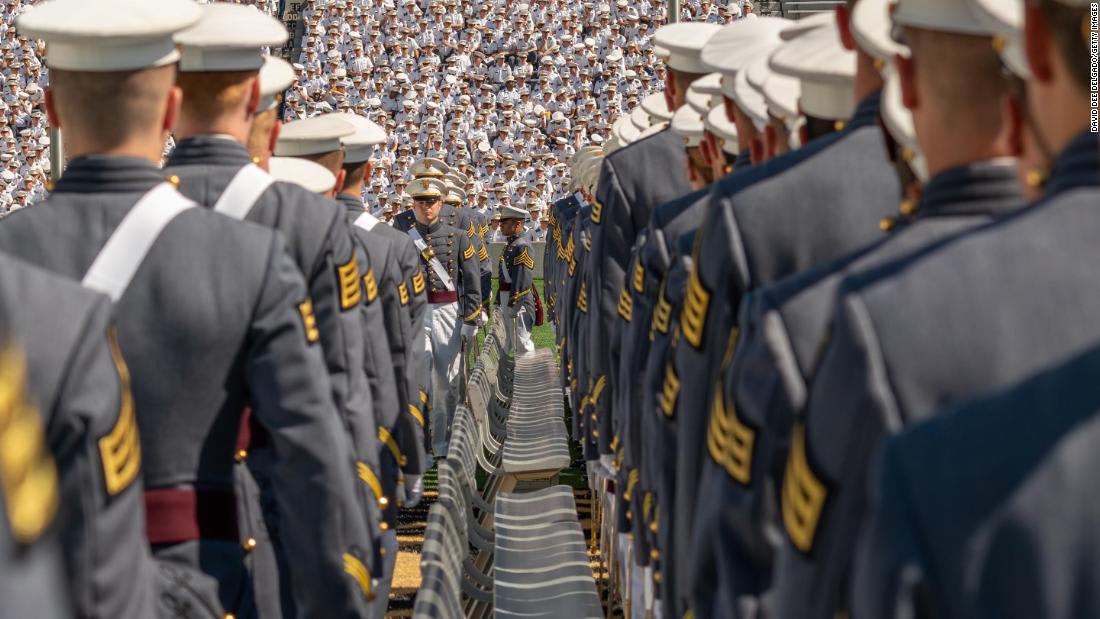 Parents know the drill: Put on your own oxygen mask before helping your children put on theirs. It's so true, and yet it's become a cliched metaphor for parental self-care.

If there was ever a time that it's especially true, it's during this now months-long pandemic and our added ongoing concerns over racial inequality. Self-care is necessary, not optional, for recharging one's batteries and fulfilling responsibilities.

If you've let chronic stress build up, you're at risk of burning out, says Vaile Wright, the senior director for health care innovation at the American Psychological Association. With burnout, you start to lack empathy, she added, which is a crucial skill needed for raising children and helping them navigate the world and feel better.

You may also become irritable and have a shorter fuse.

The key steps are: 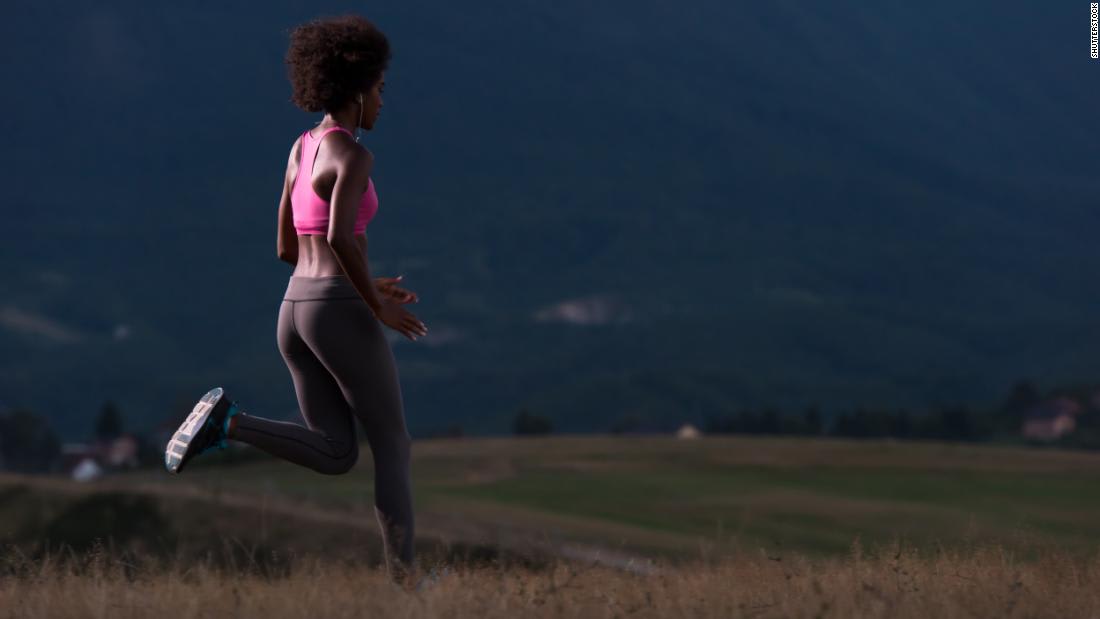 Self-care for parents in a pandemic: Finding the time when you don't have it

As the summer sun rises high in the sky in the United States, kids who have been out of school and stuck at home are itching for an escape from the pandemic-induced isolation.

Most summers, freedom for kids and parents alike is typically provided by summer camps. But this year, many have been canceled or are currently on pause.

But not everyone is out of luck.

A number of camps across the country are trying something new to safely bring children back without endangering their health. It's called the "pod."

By dividing campers into smaller groups and pairing them with just one or two counselors or coaches for the entirety of camp, the camps are hopeful that the virus will be deterred.

At the end of April, the Centers for Disease Control and Prevention released a 17-page draft of operating guidelines for businesses, including summer camps, but decisions are ultimately being made locally and in partnership with health officials. Suggestions include keeping beds 6 feet apart in sleepaway camps and keeping small groups together without mixing. 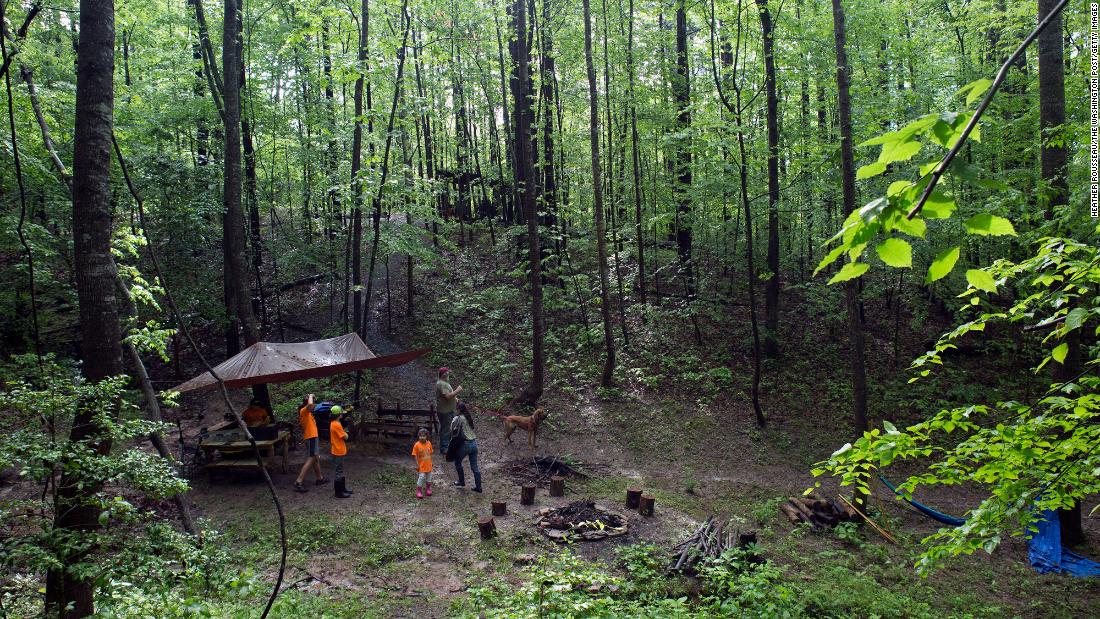 Two America's Cup teams have been granted permission to enter New Zealand despite the country’s strict restrictions on non-residents due to the coronavirus pandemic.

The American Magic team will be allowed to bring 102 workers and 104 family members, while the UK’s INEOS team has been given approval for 86 workers, 128 family members and a nanny.

The two teams are expected to be in New Zealand for up to 10 months.

The government predicts the prestigious sailing event, which concludes in Auckland next year, will generate more than 100 million New Zealand dollars ($64 million) for the local economy.

"Approving these border exemptions allow the teams to start setting up their bases, and carry on key design and boat testing that can be progressed from our shores in New Zealand," Economic Development Minister Phil Twyford said in a statement.

Earlier this week, it was revealed that Hollywood director James Cameron and producer Jon Landau were in New Zealand under special permissions to film “Avatar 2.”

"Can't hug my nan but I can go on Nemesis Inferno with her," wrote one Twitter user regarding his grandmother and a popular UK rollercoaster.

This zinger on the state of England's coronavirus lockdown was repeated across social media this week as people said they were "confused" by the government's latest easing of restrictions.

It means that relatives still can't spend time inside others' homes, but outdoor attractions, retail stores and places of worship can reopen in England from next week.

Meanwhile, the UK has recorded more than 50,000 coronavirus deaths -- second only to the United States.

There is a wide discrepancy in approaches to the coronavirus by the world's political leaders. Some countries are lifting lockdowns as Covid-19 deaths continue to rise, and global health agencies are backtracking on their guidance.

It's hardly surprising that the situation might seem unclear. 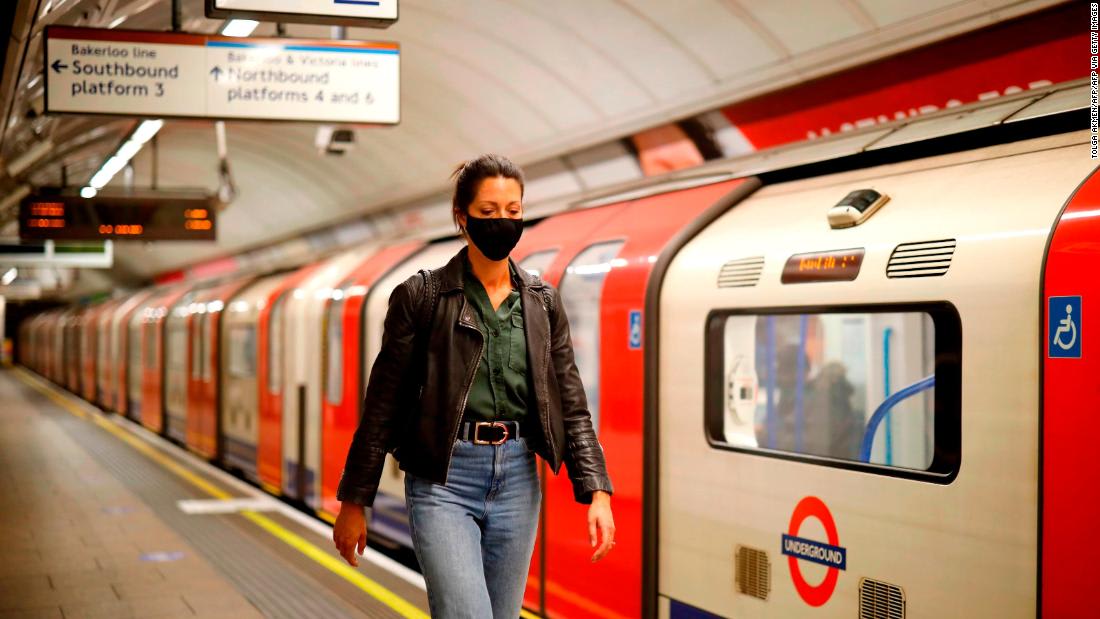 At least 25,601 new cases of the novel coronavirus were recorded in the United States Friday, according to a tally by Johns Hopkins University. Another 851 people died.

See the latest on cases in the US here:

Mexico has yet again recorded its largest single-day increase in fresh coronavirus cases — surpassing the 5,000 in a day milestone for the first time.