Delhi on Wednesday surpassed Mumbai as the worst-hit Indian city by the coronavirus pandemic.

Delhi has so far reported a total of 70,390 coronavirus cases while Mumbai has seen 69,625 cases, according to health authorities.

The chief minister of Delhi, Arvind Kejriwal, said at a news briefing Monday that testing in the city had been ramped up to 18,000 tests per day.

Meanwhile, India reported 16,922 new coronavirus cases on Thursday -- the highest single-day jump so far, bringing the total number of cases found in the country to 473,105, according to its health ministry. India also registered 418 virus-related deaths in the past day, raising the death toll to 14,894.

India has now recorded over 12,000 daily new cases for the eighth consecutive day.

More than 270,000 people have so far recovered from the virus, the ministry said.

Some experts say the recent surge in new cases in India, and Delhi in particular, is due to the unplanned easing of lockdown measures.

"Beyond a certain point you actually lose control over it when it goes into a community transmission phase which Delhi definitely is," Dr. Arvind Kumar, a senior doctor at Delhi's Sir Ganga Ram Hospital told CNN.
"In Delhi I would undoubtedly say that we have community transmission because we are seeing a large number of cases where we cannot identify any specific contact that this person got it from, so now it is kind of in a free for all stage," Kumar added.

The US city of Houston could be the worst-hit in the entire country if the current trajectory in Covid-19 cases continues as it has, a health expert has warned.

Dr. Peter Hotez, the dean of the National School of Tropical Medicine, said that new infection rates are also accelerating in Dallas, Austin and San Antonio, and that case numbers could rival those in Brazil.

“The big metro areas seem to be rising very quickly and some of the models are on the verge of being apocalyptic,” Hotez told CNN’s Anderson Cooper.

Hotez, who is also a professor of pediatrics and molecular virology and microbiology at Baylor College of Medicine is working on a potential Covid-19 vaccine.

He said the models are showing that Houston could have a four-fold increase in the number of daily cases by July 4.

“That is really worrisome and as those numbers rise, we’re seeing commensurate increases in the number of hospitalizations and ICU admissions and you worry, you get to the point where you overwhelm ICUs and that’s when the mortality goes up," he said.

Houston does have hospital bed capacity now, but Hotez said he is concerned about the future. “We have more room, but who wants to go there?”

Something is needed to stop community transmission, he said.

Texas Gov. Greg Abbott warned residents on Tuesday that because the spread of the novel coronavirus is so rampant right now the safest place for citizens to be is at home. He did not issue an official order to stay home. 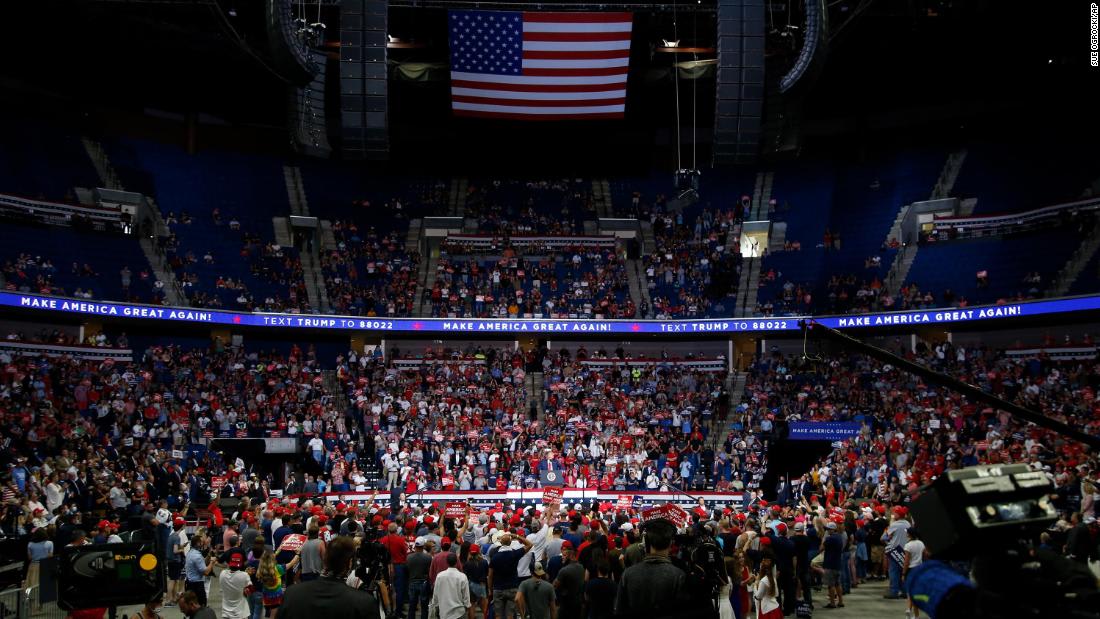