Disney is delaying the phased reopening of Disneyland and Disney California Adventure, the company's flagship theme parks in California, the company said on Wednesday.

The resort, located in Anaheim, California, was set to welcome back guests on July 17 after being closed for months because of the coronavirus pandemic.

Disney did not give a new reopening date for the Disneyland resort.

The company said that the State of California had indicated it would not issue theme park reopening guidelines "until sometime after July 4," according to a statement. "Given the time required for us to bring thousands of cast members back to work and restart our business, we have no choice but to delay the reopening of our theme parks and resort hotels until we receive approval from government officials."

The news of Disneyland's delayed reopening comes as coronavirus cases are spiking across the country, especially in California.

California blew by its previous single-day high with more than 7,149 cases reported Wednesday, according to data from the state Department of Public Health. 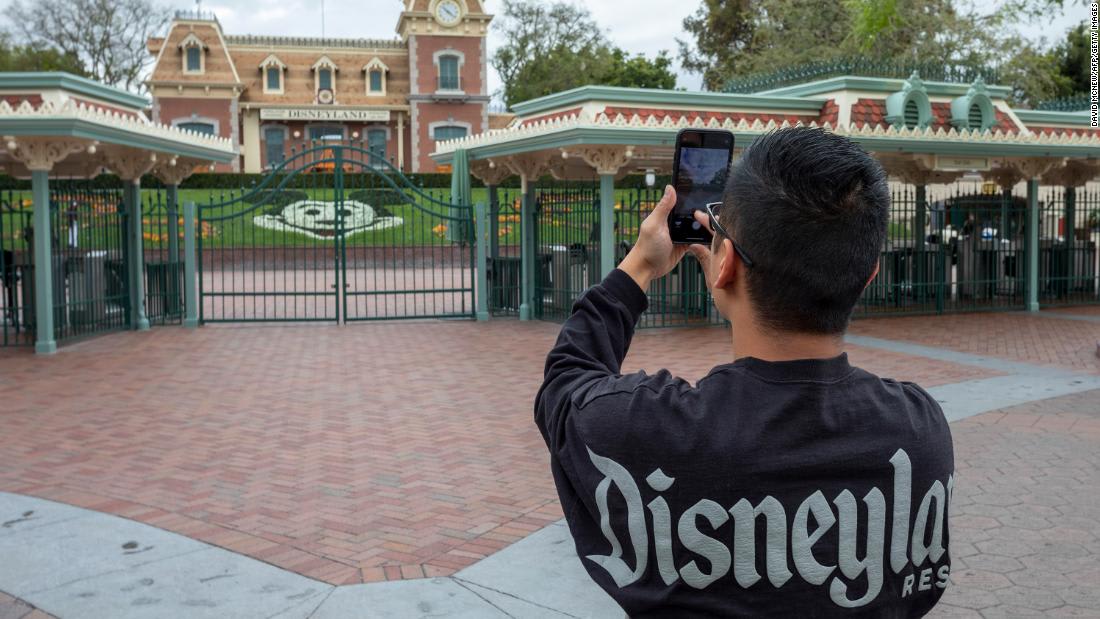 Disney is postponing the reopening of Disneyland

US President Donald Trump will not abide by a new travel advisory in New Jersey requiring a quarantine period for visitors from coronavirus hotspots when he visits his Bedminster golf club this weekend.

"The President of the United States is not a civilian. Anyone who is in close proximity to him, including staff, guests, and press are tested for COVID-19 and confirmed to be negative," White House spokesman Judd Deere said in a statement.

Trump recently traveled to Arizona, one of the states designated by New Jersey as a hotspot requiring quarantine. The governors of New Jersey, Connecticut and New York announced Wednesday that they would require people who'd been to those states to quarantine for 14 days or face fines.

Deere, however, said the White House followed mitigation plans to prevent contagion during the visit to Arizona on Tuesday and that "anyone traveling in support of the President this weekend will be closely monitored for symptoms and tested for COVID and therefore pose little to no risk to the local populations." 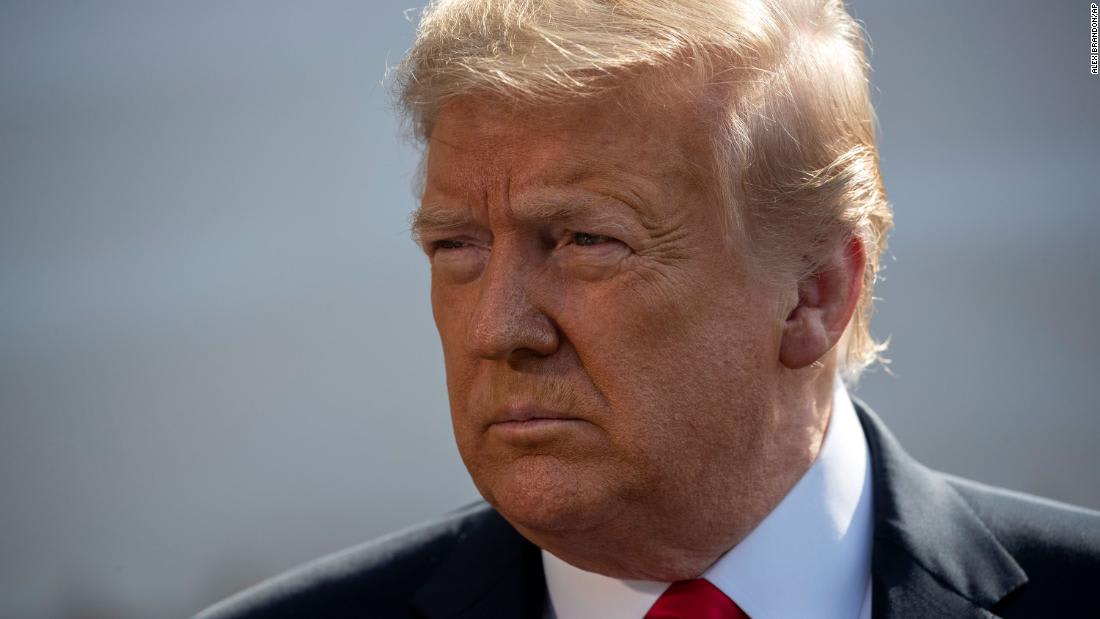 The ministry also confirmed 947 new deaths from the virus Wednesday, bringing the death toll to 24,324.

Nearly 180,000 Americans will die from coronavirus by October 1 unless just about everyone starts wearing masks, new projections show.

The latest coronavirus projection from the University of Washington’s Institute for Health Metrics and Evaluation shows 179,106 deaths by October 1 if nothing changes.

But that number would drop to 146,000 if 95% of Americans started wearing masks in public, the model forecasts.

The previous IHME forecast, published June 15, projected 201,129 deaths by October 1. “California and other states have seen over the past several weeks increasing case numbers, but deaths are not yet rising at the same rate, a trend which could change in the coming weeks,” IHME director Christopher Murray said in a statement Wednesday.

“There is no doubt that even as states open up, the United States is still grappling with a large epidemic on a course to increase beginning in late August and intensifying in September,” Murray said. “People need to know that wearing masks can reduce transmission of the virus by as much as 50%, and those who refuse are putting their lives, their families, their friends, and their communities at risk.”

According to a June 12 report from the Centers for Disease Control and Prevention, about 74% of Americans nationwide said they wore masks often or always. That number approached 90% in New York and Los Angeles.

“States reporting the ages of confirmed cases suggest there are more cases being detected in younger people who are at substantially lower risk of death than older people,” Murray said. “It remains to be seen how this will unfold over the next few weeks, and if transmission continues to go up, we may see increasing infections in at-risk populations.”