The Transportation Security Administration (TSA) said it screened more than 700,000 people on each of three days this weekend – the first time above 700,000 since mid-March.

The nearly 2.7 million people screened over the four-day period from Thursday through Sunday were about 28% of the 9.4 million people seen during the equivalent weekend last year.

The agency has also reported more than 960 cases of coronavirus among its workforce, including six deaths.

The weekend was the first since April when American Airlines began selling flights up to full capacity.

United Airlines has also been selling flights up to capacity. Both airlines say they are warning passengers that flights could be full and will allow passengers to re-book without a fee to a less-full flight.

American said Saturday its three busiest days since the pandemic hit were the first three days of July.

While airlines note travel volumes are still far below sustainable levels, they have been preparing for growth from the lows hit in mid-April.

Data from Airlines for America, representing major U.S. carriers, shows airlines have removed 800 planes put into storage during the pandemic as of Sunday. Thirty nine percent of the US fleet is grounded right now, according to the group.

US airlines are operating only 46% of their usual capacity, according to the group.

The White House coronavirus task force will meet at 4:00 p.m. ET today, according to the vice president's public schedule. The event is closed to press.

CNN reported earlier today that the task force did not meet this weekend despite growing cases in the country.

Though the task force has started meeting more regularly in recent weeks after a period with few meetings, it has not resumed meeting on the weekends like it did in the early months of the outbreak.

Task force officials were invited to the Fourth of July event on the South Lawn where there was little social distancing and few people wore masks, one person said. While several attended the festivities, others declined that invite.

The US marked Fourth of July over the weekend, and while some areas saw both measured celebrations in the wake of the coronavirus pandemic other places were packed with crowds.

Here's what you need to know about the virus this Monday: 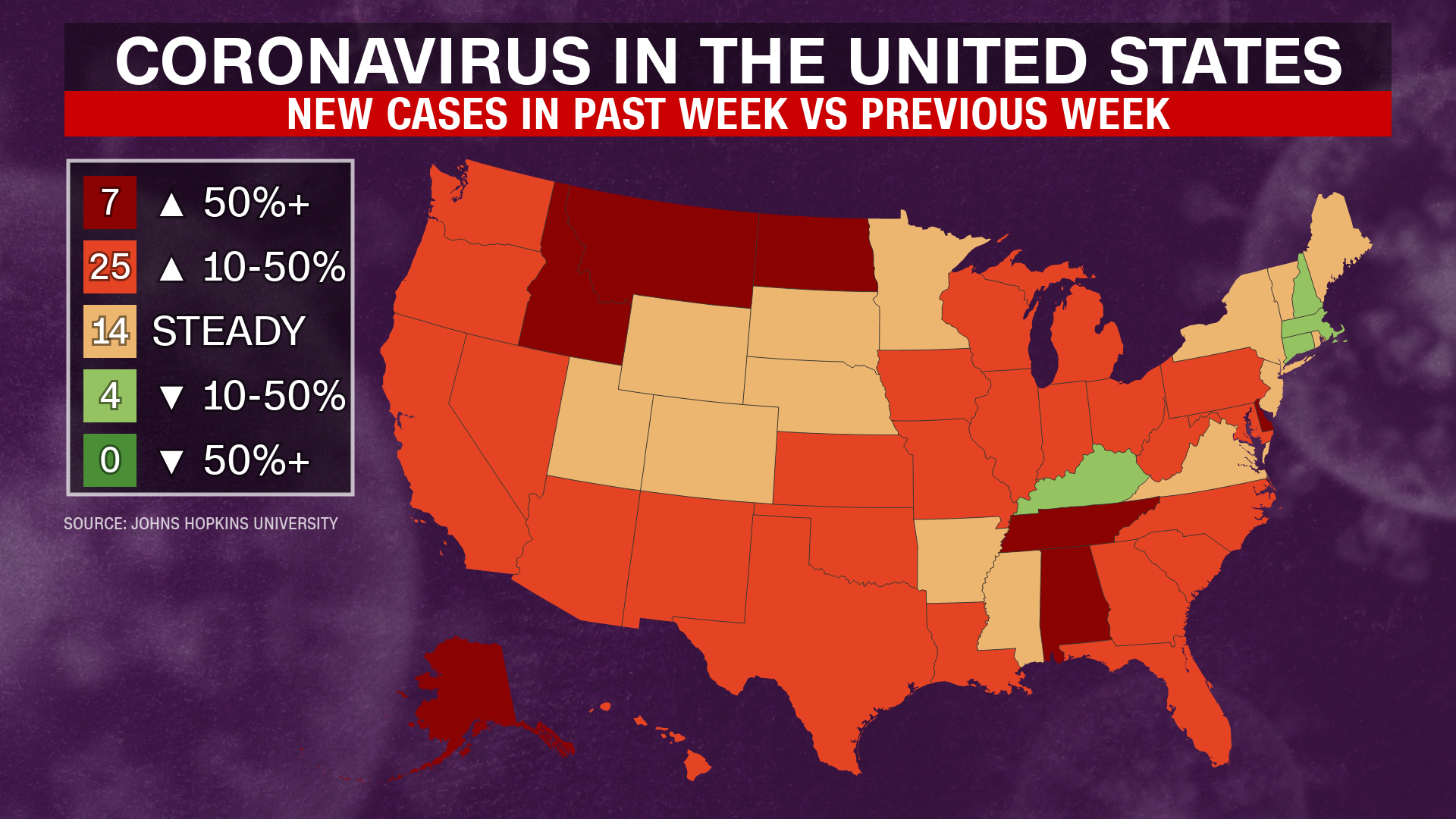 New York City enters phase three of its Covid-19 reopening today. In a news release yesterday, the governor reiterated that indoor dining will not be a part of this reopening.

“New York City is a crowded, dense urban area and — until recently — was the global epicenter of the Covid-19 crisis," Cuomo said in the news release. "Out of an abundance of caution and after seeing other states' experiences with indoor dining, we will wait to reopen it as the city moves to phase three tomorrow.”

The governor urged everyone in the state to wear a mask, socially distance, use hand sanitizer and "continue the smart practices that have made our state a national leader in combatting this virus."

"I also remind local governments of their duty to enforce the standards that have made NY's reopening safe and successful," Cuomo said in the statement.

Kenya will begin a phased reopening of the country by lifting a travel ban in and out of the capital Nairobi and the coastal city of Mombasa starting tomorrow, President Uhuru Kenyatta announced in a televised address Monday.

Domestic air travel will resume starting on July 15, while international travel in and out of Kenya is set to resume Aug. 1.

Places of worship will be allowed to re-open with a strict maximum capacity of 100 congregants for ceremonies of up to one hour.

The daily national dusk-to-dawn curfew has been extended for another 30 days, until Aug. 5, Kenyatta said.

The latest numbers: On Saturday, Kenya registered its highest single-day caseload with 389 new cases reported, according to the country's Ministry of Health.

Despite an increase of reported infections in recent days, Kenyatta assured "we have reached a reasonable level of preparedness across the country to allow us to re-open."

So far, Kenya has 7,886 confirmed cases and 160 deaths, according to the Ministry of Health.

"Should the situation deteriorate and pose a challenge to our health infrastructure, it shall be clawed back," Kenyatta said about the phased re-opening. 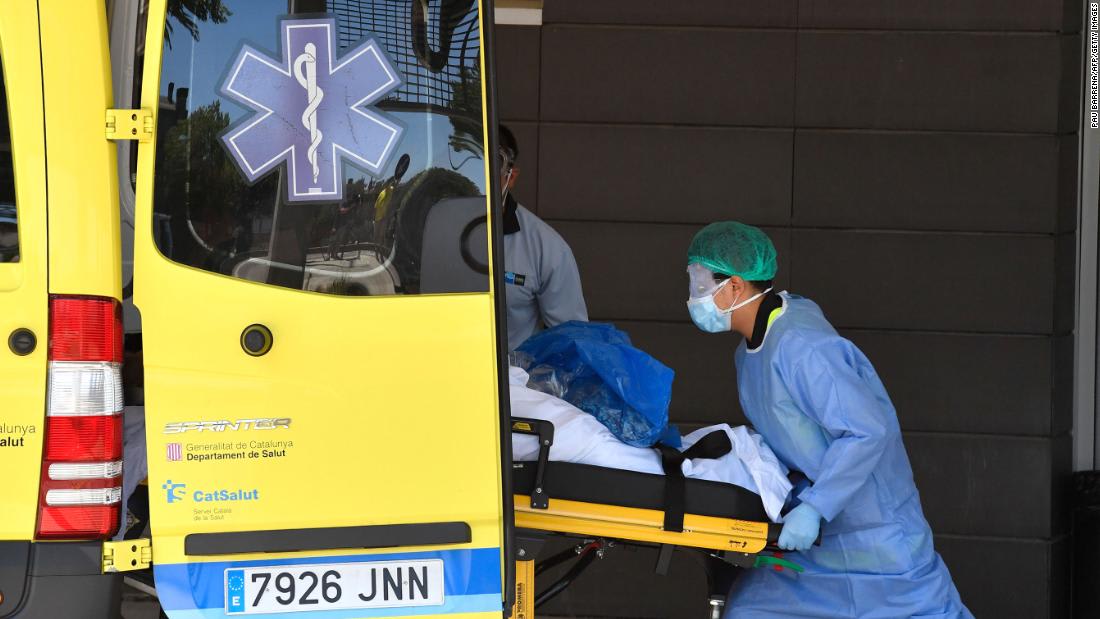