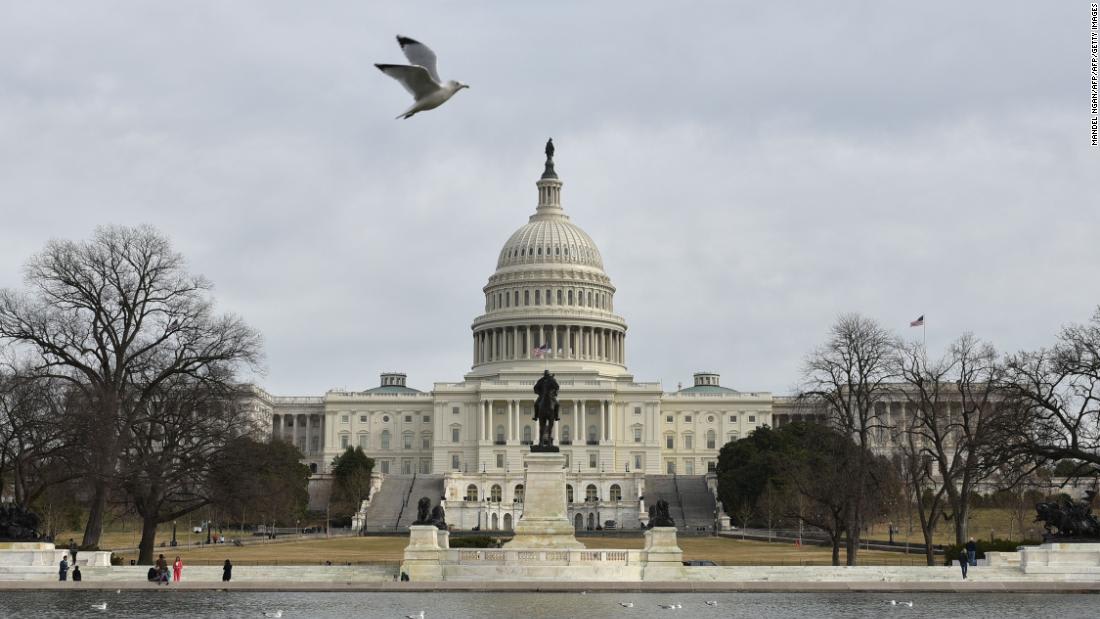 The US’s 3,000 counties expect this year’s coronavirus pandemic to hit their budgets to the tune of $202 billion, meaning cuts in services, jobs and infrastructure projects, according to a survey published Tuesday.

Already, 71% of counties have cut or delayed capital investments such as infrastructure and economic development projects, the US' National Association of Counties (NACo) said in its report. And 68% reported they have cut services such as public safety and health services.

“Counties anticipate (a) $202 billion impact to budgets through FY2021, with widespread economic consequences,” the report reads.

“Alongside $30 billion of additional expenditures and $114 billion of lost county-generated revenue, NACo forecasts a $58 billion cut in state funding for counties as states collectively anticipate a $555 billion budget shortfall,” it adds.

Tuesday’s reported deaths from coronavirus have topped 1,000 in the United States for the first time in two weeks, according to data from Johns Hopkins University. 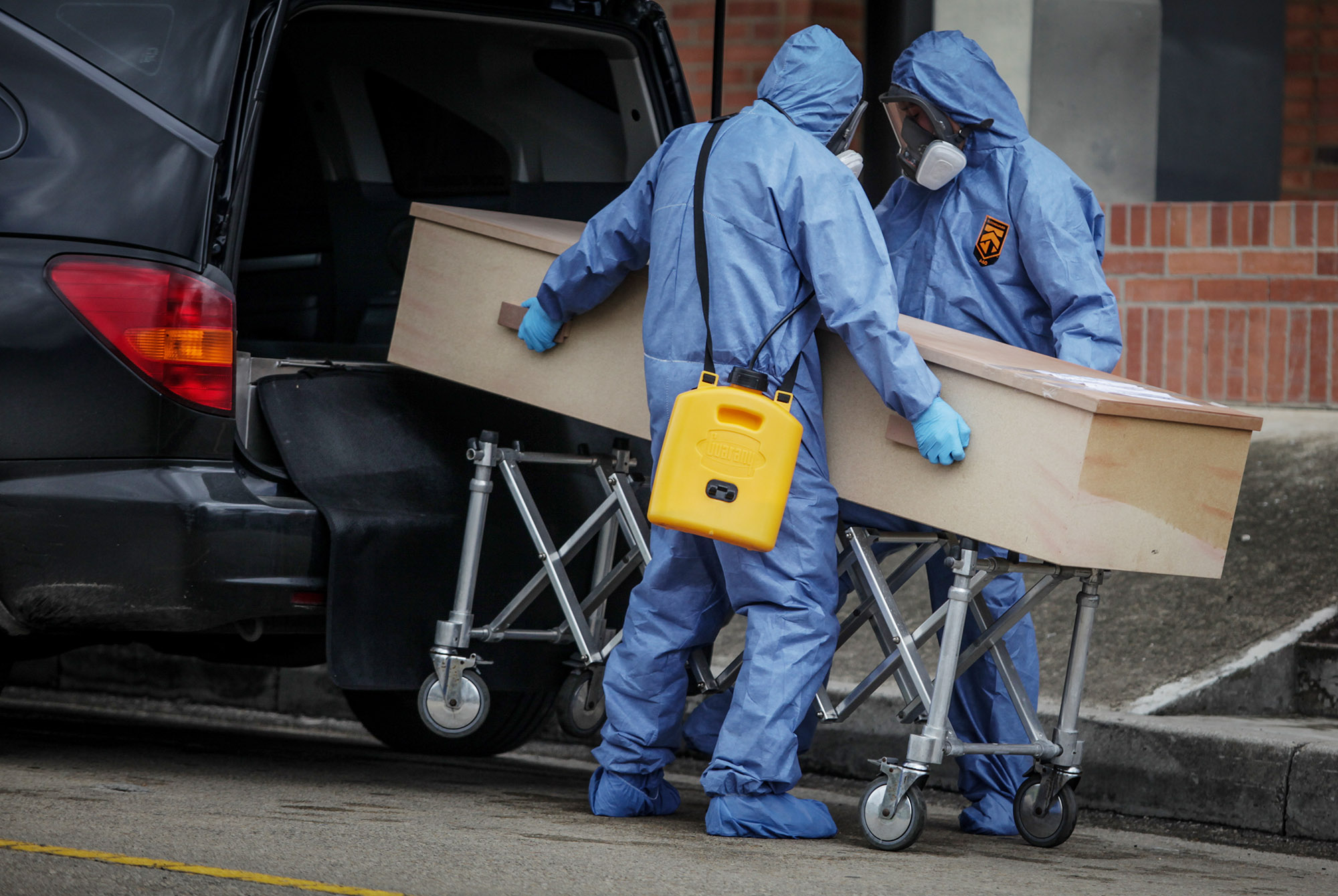 Despite the growing number of cases, Health Minister Fernando Ruiz defended Colombia's strategy not to impose a nationwide lockdown and instead try to isolate the hotspots across the country.

Speaking on television on Tuesday, Ruiz said, "This approach is much more effective than shutting down the whole country."

US Speaker of the House Nancy Pelosi on Tuesday responded to President Donald Trump's briefing earlier in the day, in which he warned the pandemic would probably get worse before it gets better, saying he had realized his early actions and rhetoric were in error.

"He recognized the mistakes that he has made by now embracing mask wearing and the recognition this is not a hoax, it is a pandemic that has gotten worse before it will get better because of his inaction and in fact clearly it is the 'Trump virus,'" she said, speaking with CNN's Wolf Blitzer.

"If he had said months ago 'let's wear a mask, let's socially distance' instead of having rallies.... then more people would have followed his lead," Pelosi added. "He is the President of the United States."

In today's briefing that lasted around 30 minutes, Trump again said he believed the virus would disappear and insisted the American response to the pandemic was "much better" than in other places.

But he also offered more realistic projections that his advisers hope will make him appear like a sober-minded leader.

"It will probably unfortunately get worse before it gets better," Trump said, echoing a prediction he made at the start of April of a "rough" two weeks ahead.

Pelosi suggested that Trump ought to have taken the tone he took today in March, instead of waiting until the virus surged across the country.