White House officials painted a rosy picture of the nation's economic recovery on Sunday as the administration continues to negotiate a new phase of coronavirus relief legislation with Senate Republicans and the US prepares to enter its sixth month of the pandemic.

Kudlow mentioned a slew of indicators of recovery, including booms in the housing, retail and auto markets and a rise in new business applications.

"I don't know the July number. We'll learn it in a week or so, but I do think that the odds favor a big increase in job creation and a big reduction in unemployment," Kudlow said.

More context: In an interview on Fox News Sunday, Treasury Secretary Steve Mnuchin said “we always said the second quarter was going to be a very bad quarter.”

He also noted “we got to 30” million Americans unemployed, “but we never got to 40 or 60.” He said that since then the US has created almost 10 million jobs.

Kudlow acknowledged that in hot spot states like Texas, Arizona, Florida and California there will be  "some impact" on recovery, but he said he doesn't think it will be "huge."

The second quarter GDP numbers will be released this Thursday.

Giroir also said that he does not think that the Centers for Disease Control and Prevention needs to improve its guidelines on contact tracing, but that wearing masks is more important than contact tracing.

As Republicans are gearing up to release their new coronavirus stimulus bill, GOP Sen. Lindsey Graham had a stark prediction for the vote.

“Half the Republicans are going to vote no to any phase 4 package, that’s just a fact,” Graham said.

In an interview on Fox News Sunday, Graham said of the bill, “I think we will come together before August the 5th to get this done.”

The governor called the state's progress on all statistics, “really great, great news."

Cuomo added the state continues to record a decrease in hospitalizations, marking 637 hospitalized as of yesterday’s report – the newest low since March 18.

One thing to note: These numbers were released by the NY state public health agency and may not line up exactly in real time with CNN’s database drawn from Johns Hopkins University and the Covid Tracking Project. 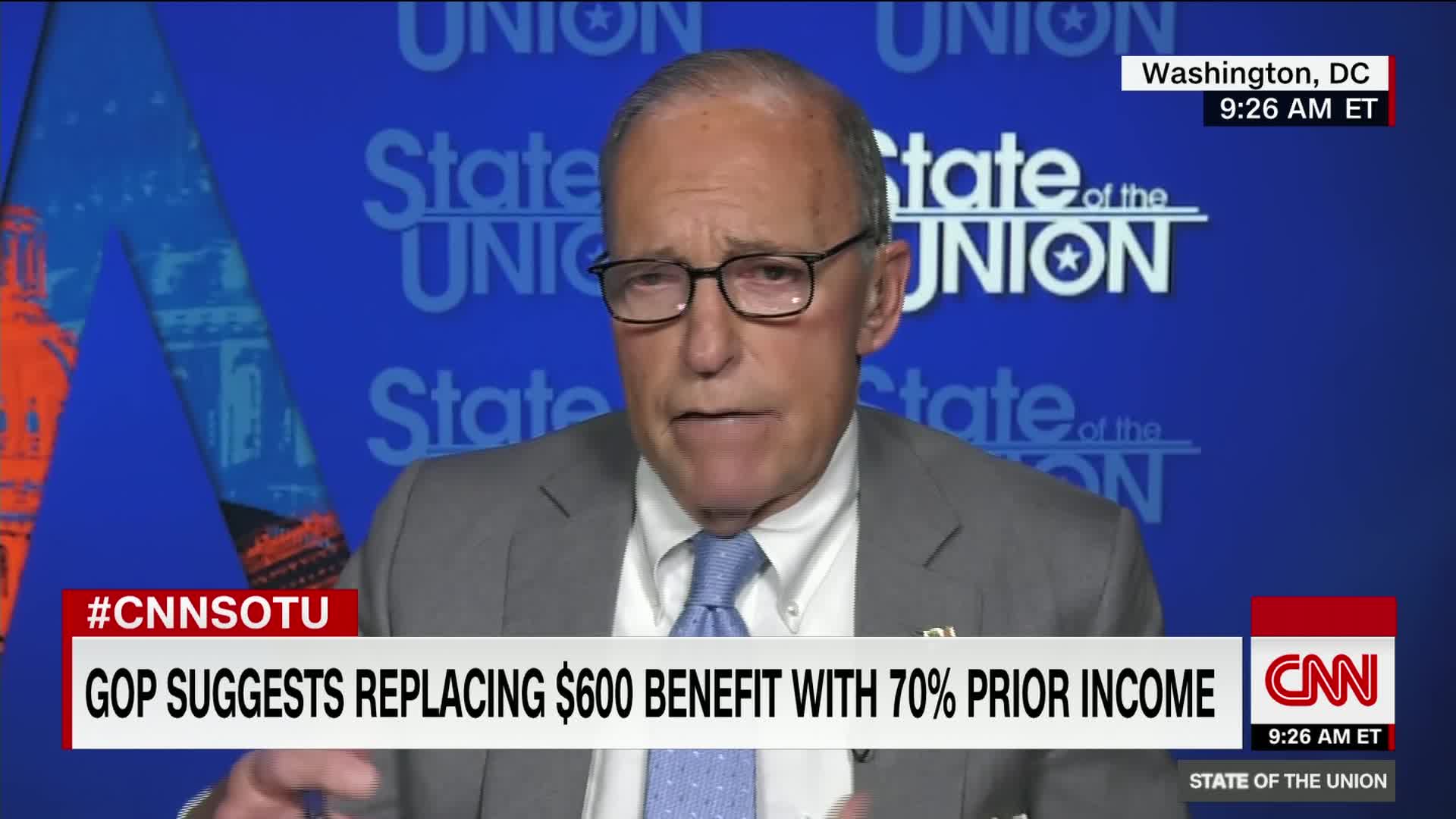 White House officials and Senate Republicans are finalizing a bill that would offer $1,200 checks to many Americans and that would not renew the full unemployment insurance enhancement that is set to expire officially this week as part of the proposal for the next stimulus bill set to be unveiled Monday, several top administration officials said Sunday.

“We want to move forward quickly, the bill will be introduced Monday, we are prepared to act quickly,” Treasury Secretary Steve Mnuchin said on “Fox News Sunday.”

White House economic adviser Larry Kudlow told CNN that $1,200 checks to Americans will be part of the new recovery package, in addition to re-employment bonuses, retention bonuses and tax credits for small businesses and restaurants.

Kudlow said the Republican proposal will lengthen the federal eviction moratorium that is lapsing just as the additional $600 a week unemployed Americans have relied upon is also set to expire.

“The original benefits will not” be in the new bill, White House chief of staff Mark Meadows said on ABC. “The original unemployment benefits actually paid people to stay home.”

Meadows said the proposal will involve offering enhanced unemployment benefits that would replace a laid-off worker’s wages up to 70%, although he acknowledged challenges some states will face in administering such a complicated benefit. He said he has worked with Mnuchin and Labor Secretary Eugene Scalia to ensure “antiquated computers” in some state benefit offices don’t stop people from receiving their benefits.

More details: The chief of staff also confirmed he and Mnuchin will return to Capitol Hill on Sunday to continue going over the details of the bill.

Administration officials dropped a push for the payroll tax cut that President Trump has repeatedly demanded after failing to secure support for it from enough Senate Republicans and after acknowledging it was a non-starter for Democrats.

"I would have preferred a payroll tax cut on top of that check, but be that as it may, politically it doesn't work but the check is there," Kudlow said. 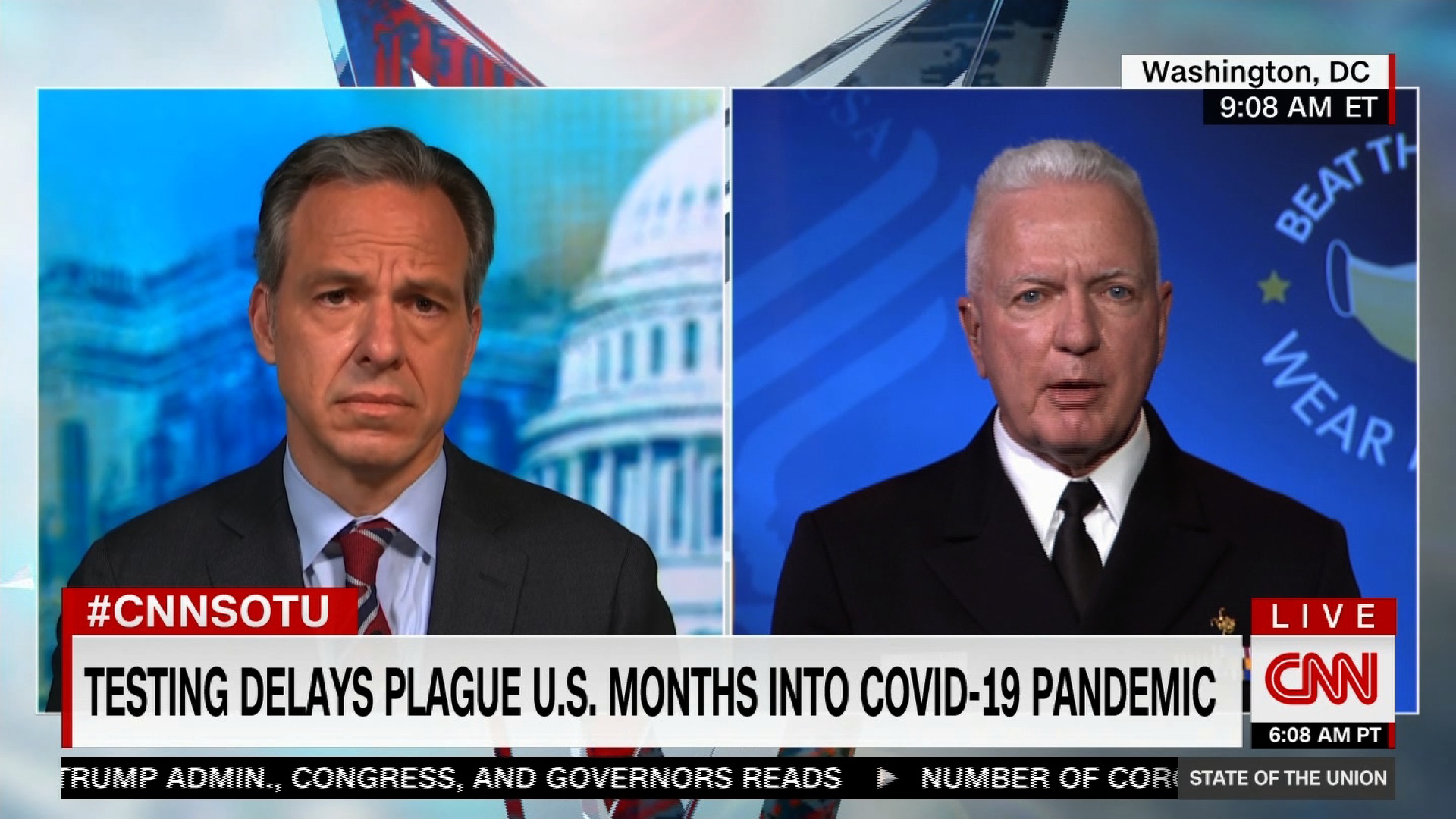 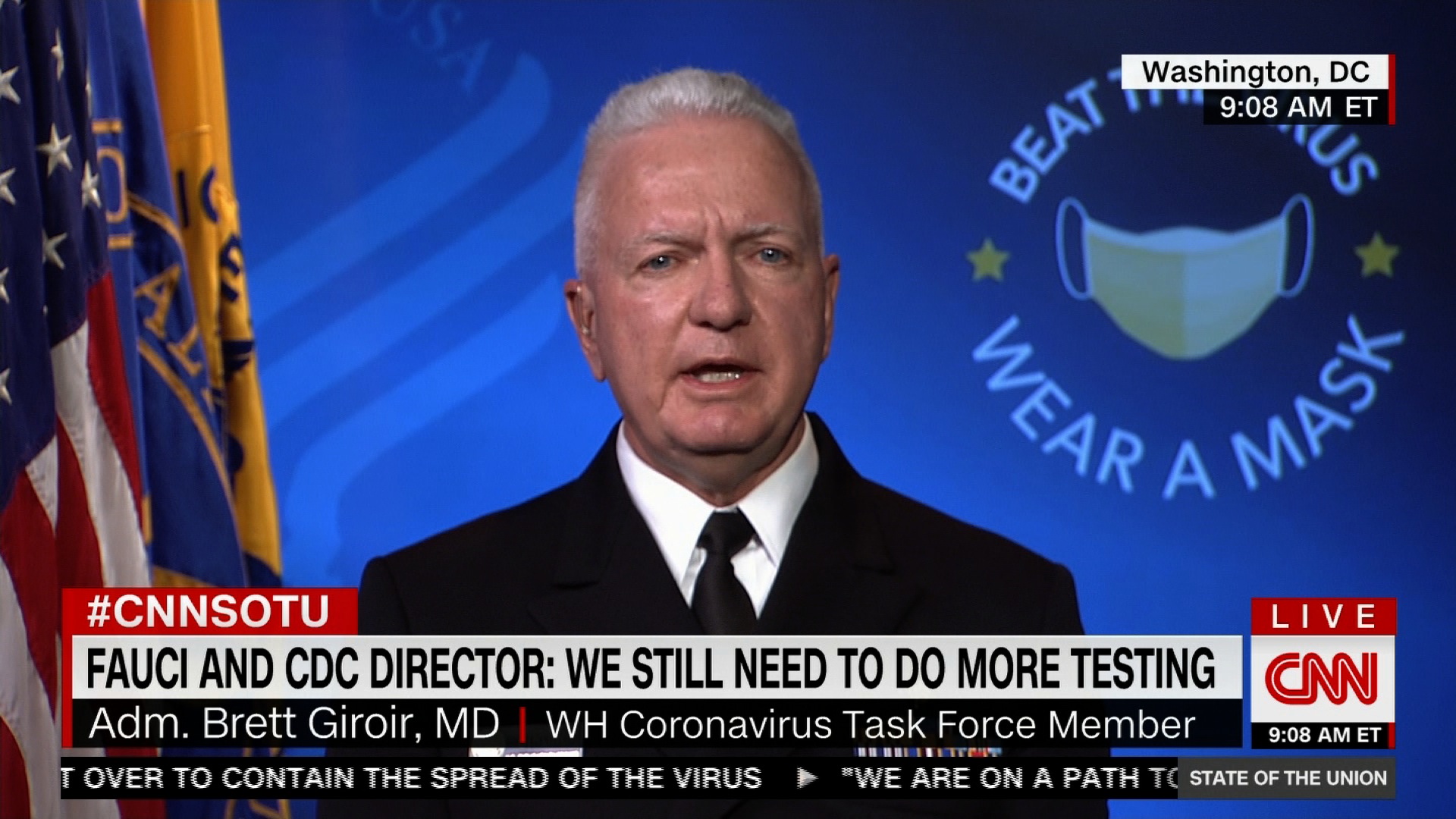 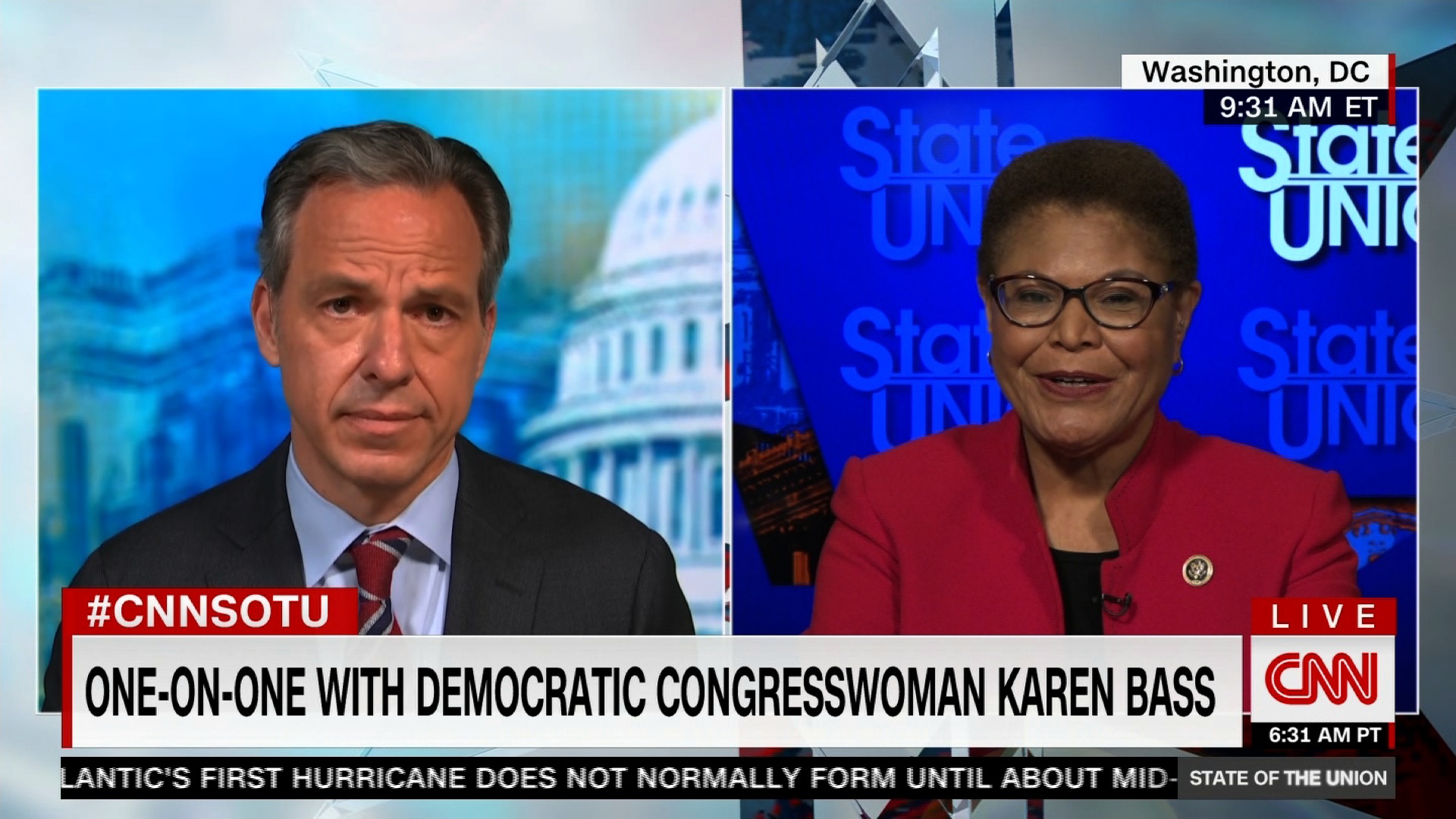