The United States reported 65,490 new cases and 900 new deaths on Saturday, according to data from Johns Hopkins University.

Of Saturday's new cases, 295 were in the capital Tokyo, which has now seen five consecutive days of more than 200 infections.

Case numbers have been rising in Japan in recent weeks. On Friday, the health ministry reported 981 new cases -- the highest single-day toll since the pandemic began.

The virus has also spread through US military bases in Okinawa prefecture, with 229 infections linked to the bases.

The Australian state of Victoria has conducted more than 1.5 million tests since the pandemic began, said its premier, Daniel Andrews, on Sunday.

Since Saturday, 42,973 tests had been conducted, he said -- the most tests the state has done in one day.

Victoria recorded 459 new cases between Saturday and Sunday, raising the state total to 8,181 cases. Of these patients, 228 are in hospital including 42 people in intensive care.

Andrews also confirmed there were 10 more deaths on Sunday, the most deaths in one day so far. Seven of the victims were linked to an outbreak at an old age care facility. The state's death toll now stands at 71.

A 9-year-old girl with no known underlying health conditions is the youngest person to die from coronavirus complications in Florida, officials said.

Kimora "Kimmie" Lynum died on July 18 in Putnam County, according to Florida Department of Health records. It confirmed her identity and said she's the state's youngest coronavirus fatality.

She had no pre-existing health issues and her mother took her to the hospital due to a high fever, said family spokesman Dejeon Cain. The hospital sent her home and she collapsed a short time later, Cain said.

"She was always happy and made everybody happy. She was phenomenal," said Cain, who's also her cousin.

The family does not know how or where she was infected. She appeared healthy and spent the summer at home, and did not attend school or camp, Cain said.

Kimmie's mother was tested for Covid-19, but had not received her results as of Saturday, Cain said. 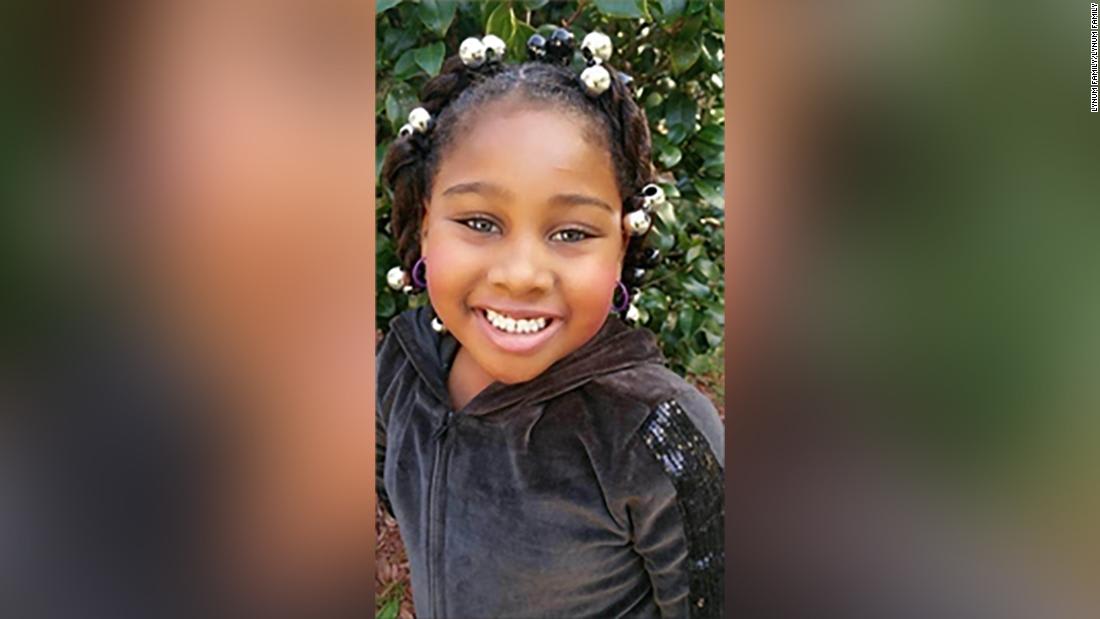 A 9-year-old who died of coronavirus had no known underlying health issues, family says

"We have reported 386 people who have died in the city ... 151 of those deaths came just in the month of July," Turner said. "We have had more people to die in July than March, April, May, June combined."

The number of hospital admissions appears to be going down somewhat -- but there is still rapid community spread, he said.

KCNA reported that the infected individual illegally entered North Korea through Kaesong City on July 19 after defecting to South Korea three years ago. The patient has received medical checkups and has been quarantined, along with everyone the individual has been in contact with recently, KCNA reported.

Kim Jong Un put isolation measures in place for regions around Kaesong and declared a state of emergency in one "relevant area," KCNA reported.

The country’s Central Military Commission will investigate the unit responsible for the illegal entry of the patient and "administer a severe punishment," KCNA reported.

Saturday marks the fourth day in a row that Brazil has reported more than 50,000 new Covid-19 cases and this week marks a weekly record of 321,623 new cases, according to date from the state Ministry of Health.