There were 47,511 cases of Covid-19 and 413 new virus-related deaths reported in the United States on Sunday, according to Johns Hopkins University's tally of cases.

Across the country, at least 4,667,955 novel coronavirus cases have been reported since the pandemic began. At least 154,860 have died, according to Johns Hopkins.

These totals include cases from all 50 states, the District of Columbia and other U.S. territories, as well as repatriated cases.

US President Donald Trump's top government experts now say that the pandemic is entering a new phase as it invades the rural heartland -- and they can't say how long it will last.

With millions of kids nowhere near going back to school and the economy reeling from a 32.9% annualized contraction in the second quarter, the months ahead are stretching into what looks like an endless crisis as Trump tweets "Make America Great Again" and spends his weekends on the golf course.

Top administration officials in recent days have repeatedly delivered information and warnings that directly contradict Trump's upbeat messaging on Friday on the virus: "We'll get rid of it, we'll beat it, and it will be soon."

Amid this grim outlook, the administration and Capitol Hill Democrats are deadlocked on a plan to extend federal unemployment payments to millions of Americans who lost their jobs in lockdowns. 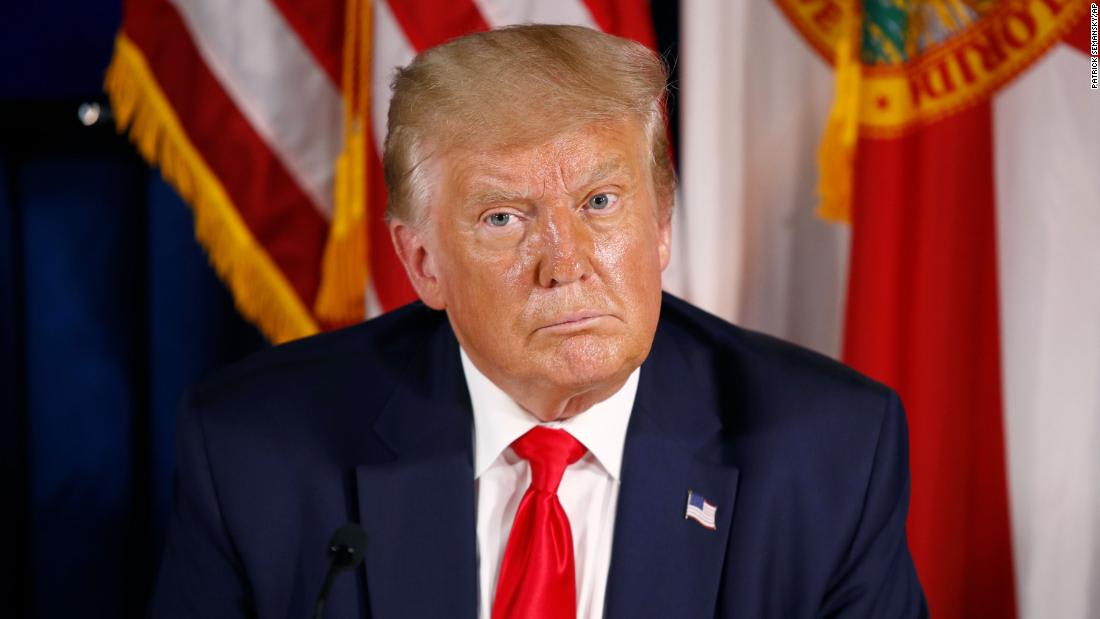 Dwayne “The Rock” Johnson announced Saturday that his production company will resume shooting the Netflix film "Red Notice" in a “quarantined bubble” next month.

Johnson’s company, Seven Bucks Production, and Netflix are working together to provide a bubble for the filmmakers and crew, the actor said in a message and video posted on his Instagram account.

Johnson said that he is receiving advice from the National Basketball Association (NBA), which has resumed its season in its owned enclosed environment in Orlando, Florida.

“They’ve been great in terms of sharing with us what has been effective with their bubble,” Johnson said. “And we are able to implement that in our bubble.”

CNN has reached out to Netflix and the NBA for comment.

Eighty-nine people in Bolivia died from Covid-19 in a single day, the country's Health Ministry reported Sunday, the highest number of fatalities recorded in a 24-hour period in that country since the pandemic began.

A total of 3,153 people in Bolivia have been killed in the pandemic. The country has identified more than 80,000 novel coronavirus cases.

Another 4,853 people were diagnosed with Covid-19 in Mexico, the country's Health Ministry said Sunday, bringing the nationwide total to 439,046.

Authorities reported a record 9,556 new cases Saturday. On Friday, Mexico coronavirus death toll surpassed that of the United Kingdom. Only the US and Brazil have seen more virus-related fatalities, according to Johns Hopkins University.

Doug Pederson, the head coach of the National Football League's Philadelphia Eagles, has tested positive for Covid-19, the team said in a statement.

Pederson is asymptomatic and "doing well" in self-quarantine, the team said.

Pederson has coached the Eagles since 2016. He led the team to its first-ever Super Bowl victory in 2018.

Philippine President Rodrigo Duterte announced Sunday he would reimpose tightened coronavirus restrictions on the capital city of Manila as the number of confirmed infections in the country passed 100,000.

The new restrictions, dubbed the “modified enhanced community quarantine,” will be imposed on Manila and the provinces of Laguna, Cavite, Rizal and Bulacan starting at midnight Tuesday. The rules state that people younger than 21, those who are older than 60, those with health risks and pregnant women are required to remain in their residences. The only exceptions are for people to buy essentials and go to work, according to CNN affiliate CNN Philippines.

Duterte’s decision comes after at least 80 medical associations signed a letter urging the President to tighten restrictions. “We are exhausted, both physically and mentally. Most of us are already getting infected with COVID-19,” said Philippine College of Physicians President Mario Panaligan in an August 1 open letter, according to CNN Philippines.

Duterte also approved the hiring of 10,000 medical professionals and the calling to active duty and enlistment to the Armed Forces of the Philippines (AFP) to assist the current health care workforce, said Henry Roque, presidential spokesperson, in a statement Monday morning.

The Philippines reported 5,032 new cases Sunday, bringing the nationwide total to 103,185, according to the Department of Health. The country has 2,059 confirmed deaths. 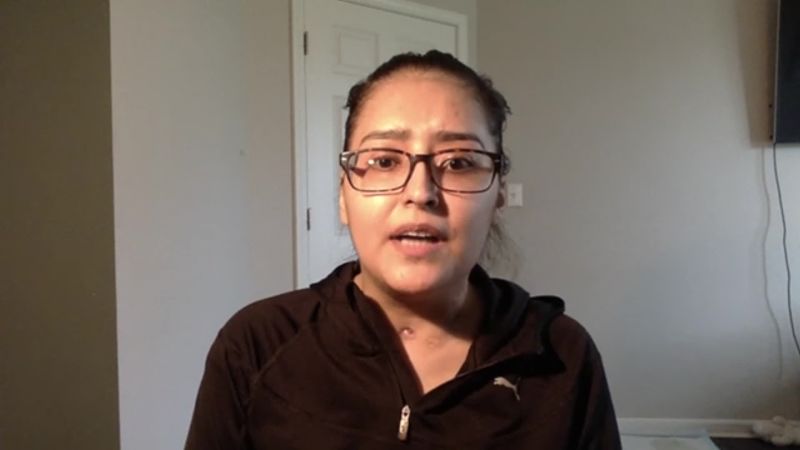 After being on a ventilator for six weeks due to Covid-19, Mayra Ramirez, 28, was so sick she needed a double lung transplant.

The Illinois woman went to the emergency room with Covid-19 symptoms April 26. Her condition became increasingly dire, she suffered irreversible damage to her lungs and she spent more than six weeks on a ventilator.

On June 5, she received a double lung transplant at Northwestern Medicine in Chicago. After a lengthy recovery, she is finally resting at home.

Ramirez and the surgeon who performed the operation, Dr. Ankit Bharat, shared their experience with CNN's Ana Cabrera.

This is not a hoax. This virus is real. It happened to me. It can happen to them," Ramirez said Sunday.

Latin America and the Caribbean surpassed 200,000 total deaths from the virus, with Brazil holding the highest number of deaths and accounting for nearly half the region's total.

Last week, first lady Michelle Bolsonaro and another two ministers in President Jair Bolsonaro's government tested positive for Covid-19. Since the beginning of the pandemic, eight high-ranking officials have been infected by the novel coronavirus. That includes the President, the first lady and six ministers. President Bolsonaro has since recovered and tested negative for the virus.