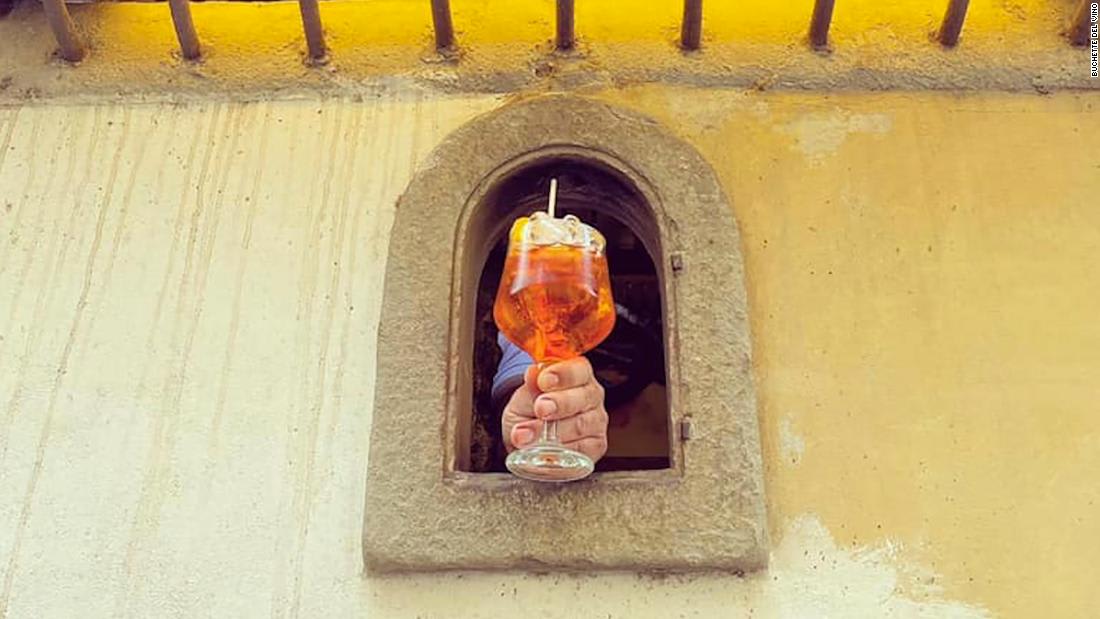 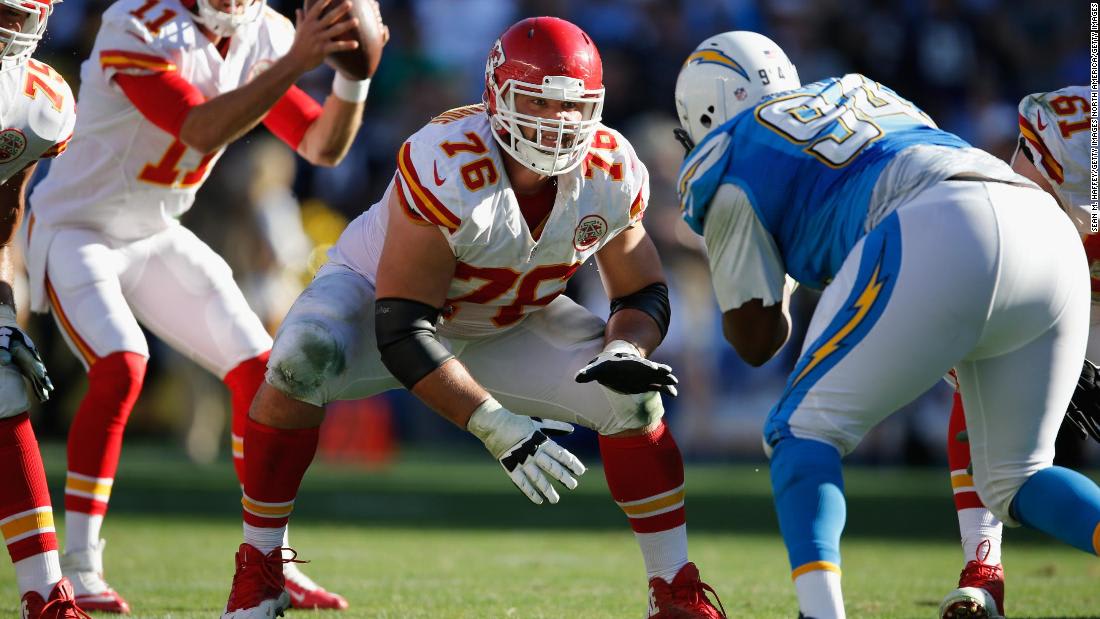 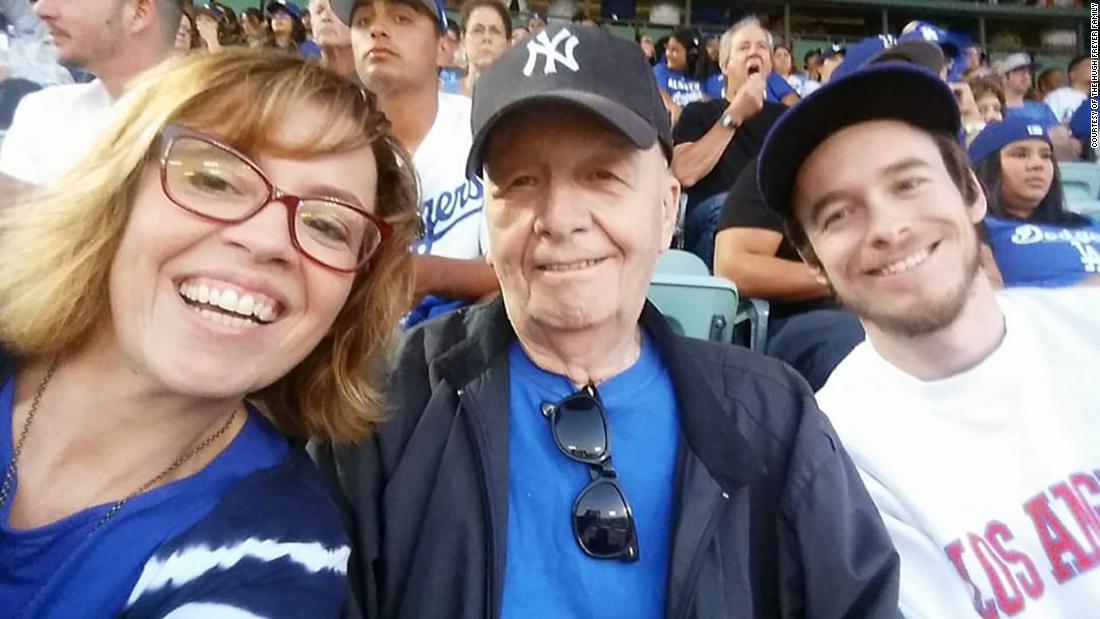 The Trump administration is considering ways to restrict entry on the US-Mexico border that could include US citizens and lawful permanent residents over coronavirus concerns, according to a source familiar with the matter.

It's the latest attempt by the administration to seal off US borders, citing the virus. In March, the administration invoked a public health law to swiftly remove migrants, including children, who are apprehended at the border. That action, including a series of other travel restrictions, has been extended over the course of the pandemic.

The options being weighed by the administration would also likely rely on authorities from the US Centers for Disease Control and Prevention, the source said. The New York Times first reported on the possibility of barring Americans from returning to the US on a limited basis amid fears they may be infected with the coronavirus.

"Career professionals at the CDC are working on an overall approach to pandemic control both now and in the future," an administration official with knowledge of ongoing discussions told CNN. "The regulation is in draft form and subject (to) change. This is an ongoing process and any reporting on this would be extremely premature."

CNN reached out to the CDC and the Department of Homeland Security, which declined to comment.

A draft memo obtained by the Times says any move to block citizens and legal permanent residents must "include appropriate protections to ensure that no Constitutional rights are infringed" and would apply "only in the rarest of circumstances." 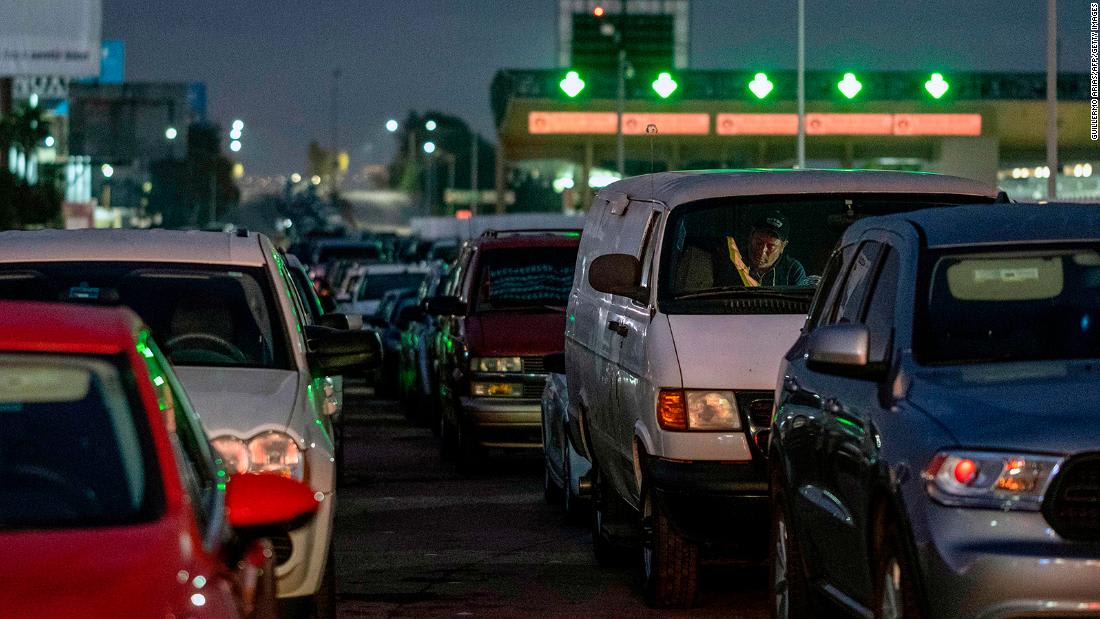 Australia’s states and territories will remain closed off from one another in the coming days, state and federal leaders said, as authorities continue to try to stop the latest wave of coronavirus cases in the country.

The state of Victoria, where Melbourne is located, has been dealing with a major upswing in cases in recent weeks. Authorities in Victoria identified 321 new Covid-19 cases Monday and 19 deaths.

New South Wales detected 22 new cases on Monday -- the highest in a single day since April.

Prime Minister Scott Morrison said Monday that “it's unlikely that we were able to move back to a restriction-free society” by Christmas.

“I doubt that is going to happen. I doubt the medical position will enable that. And so you've just got to follow the medical evidence on all of these, whether it's borders or whether it's the restrictions on trade or of local businesses or whatever it happens to be," Morrison said.

Here are some of the regional policies:

Victoria remains closed to all of Australia’s states and territories.

Northern Territory Chief Minister Michael Gunner said Tuesday that he plans for an 18-month border closure between his region and anywhere considered a hotspot -- including Australia's two largest cities, Melbourne and Sydney.

“Cancel your Christmas holiday plans, stay here in the Northern Territory," Gunner said in an interview with public broadcaster ABC on Tuesday. “We’re working towards an 18-month-window from today, towards the end of next year, is how we’re starting to resource our borders. We’re recruiting extra police. We’re making sure we keep those hard border controls in place.”

Western Australia and Tasmania remain closed to people from all other states.

Queensland and South Australia are closed to residents of Victoria and are quarantining anyone traveling in from New South Wales.

The Australian Capital Territory requires anyone traveling to the capital from Sydney or the state of Victoria to undergo a quarantine upon arrival.

The Japanese Ministry of Health said 842 new cases of Covid-19 were identified on Monday, the first time in 13 days that the number of infections reported in a day dropped below quadruple digits.

Positive signs also emerged in Tokyo, where many of the new cases have been recorded. The Japanese capital recorded 196 infections Monday, the first time the daily case count there has dropped below 200 in two weeks.

Five coronavirus-related deaths were reported throughout the country on Monday, authorities said.

An important caveat: Economic Minister Yasunori Nishimura, who is in charge of the nation's coronavirus policies, said in a news conference on Tuesday that the drop in cases could be due to the fact that fewer tests were conducted over a holiday weekend.

Nishimura called for continued vigilance and asked citizens to abide by safety measures in their daily lives, as the recent infections have been taking place more in offices, schools and during social activities.