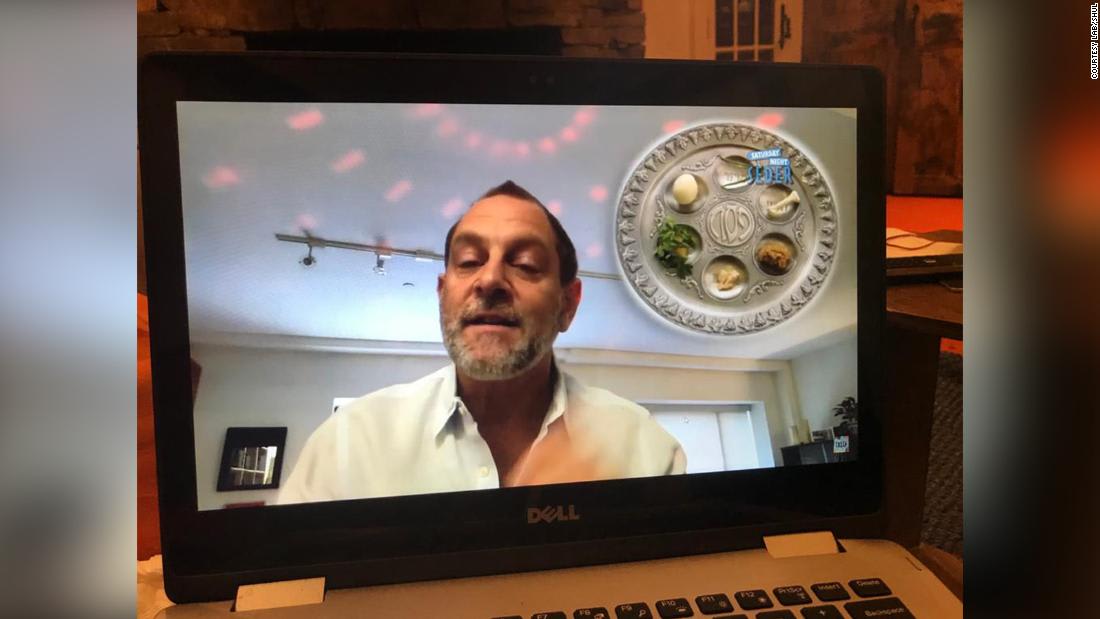 "During the month, HKIA handled 96,000 passengers and 9,870 flight movements, representing year-on-year decreases of 98.6% and 73.2%, respectively," the authority said in a statement Friday.

Just 96,000 people landed at the airport in July 2020. Officials also recorded a 7.3% decline in cargo passing through the airport.

"Cargo throughput declined 7.3% to 372,000 tonnes compared to the same month last year," the statement said, noting that cargo heading to or from southeast Asia, mainland China and Europe had decreased most significantly.

Hong Kong has struggled to contain a third wave of the virus in recent weeks, with a number of local transmissions linked to family gatherings and workplaces emerging.

The city has reported 4,312 cases and 66 deaths overall, according to Johns Hopkins University.

On Tuesday night, Aaron Fortner, a high school English teacher in Missoula, Montana, sat at his computer for nearly four hours watching a virtual meeting of Missoula County Public Schools' board of trustees. Leaders listened as citizens weighed in against starting the school year in person.

"Out of 50 or 60 public comments, only one person supported in-person learning," he said. "I was hopeful."

Fortner hoped on behalf of the rattled teachers he advocated for as a member of the local teacher's union. Those educators were afraid of coronavirus spreading rampantly in schools teeming with crowds of ebullient young people. Without tenure, many teachers didn't feel confident about speaking out, he said. Nonetheless, the community appeared on their side, arguing for virtual classes.

But then the board voted overwhelmingly to support a hybrid model of both online and in-person learning, to be implemented when students return on August 26. His heart sank.

"I was just blown away," he said. "It was a jaw-dropping moment after three and a half hours of public comment. It was an avalanche moment for our community." 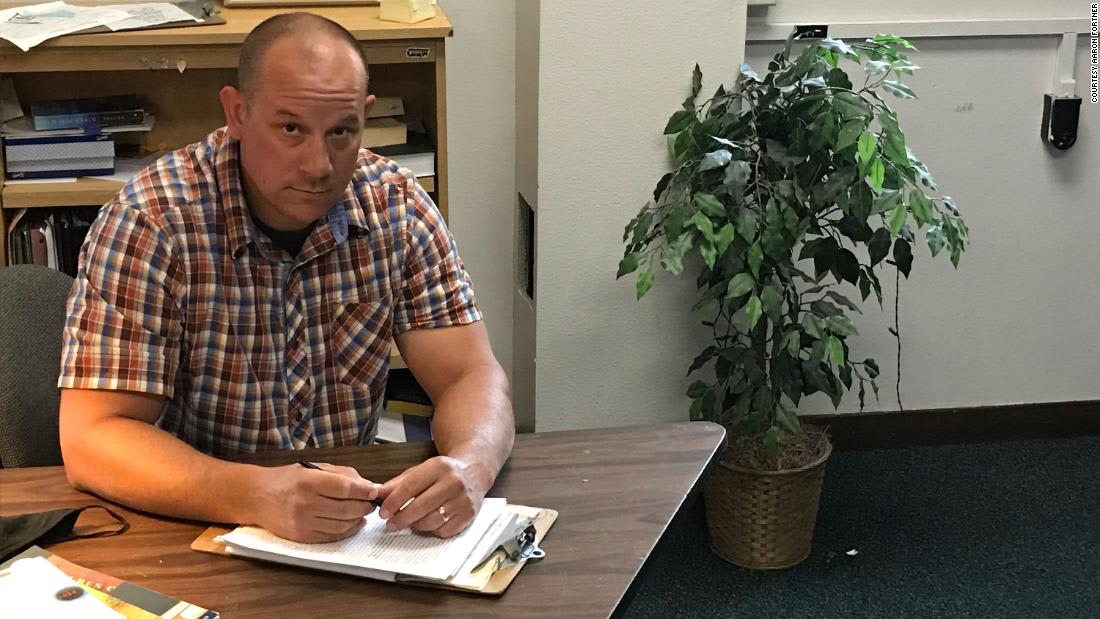 The US Supreme Court continues to send a clear message when it comes to emergency requests to block or change state actions and regulations tied to Covid-19: not interested.

Whether it's voting access, attendance limits on churches or prison crowding, the court -- steered by Chief Justice John Roberts -- is not yet stepping in to second-guess state or local officials.

The current track could make it harder for Republicans and President Donald Trump to stop states from expanding absentee voting in blue states and could hurt Democrats and liberals in red states who want to loosen voting restrictions due to coronavirus.

So far, however, the pattern has mainly benefited GOP interests and generally limited voting access.

But on Thursday, the justices again backed a state's position when they sided with Rhode Island to turn away a Republican attempt to block an agreement to no longer require two signatures to vote absentee. It's the first time the court came down on the side of expanding voting access after several rulings going the other way in GOP-controlled states like Alabama, Idaho, Texas and Wisconsin. 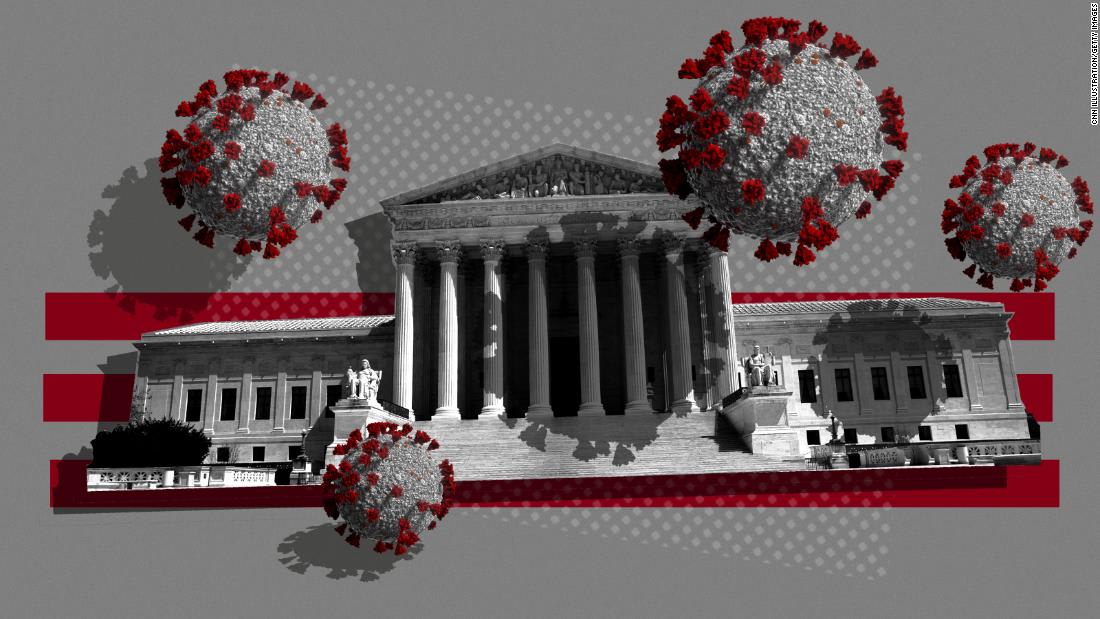 It was on Valentine's Day this year that Dublin couple Annie Birney and Eoin Boyle found out they'd landed what might just be the world's most romantic job.

They'd beaten more than 50,000 other applicants to become summer caretakers of Great Blasket, an unoccupied island off Ireland's west coast. They'd be posted there from April to October 2020 and they couldn't wait to get started.

Great Blasket is part of Europe's most westerly island group and a popular Irish tourist destination. It's not a place for sticklers for electricity or hot running water, but the views are sublime and the generous rain keeps the landscape lush.

As for stiff Atlantic breezes, they power the wind turbine that generates enough electricity to charge up a mobile phone.

As the sole full-time residents, Birney and Boyle were set to manage the island's coffee shops and three vacation cottages, and the rest of the time enjoy the majestic 1,100 acres of emerald isle as their personal domain.

Then Covid-19 was declared a pandemic, and their year started to look very different. 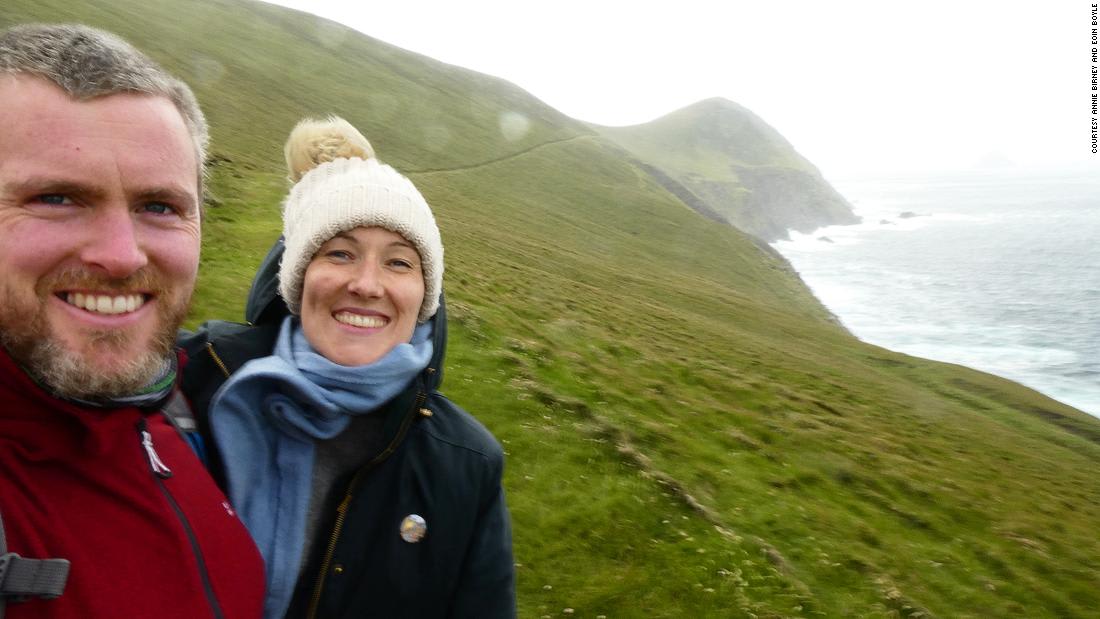