The United States reported 6,506 new Covid-19 cases and 1,070 deaths on Thursday, according to Johns Hopkins University.

CNN's map is tracking the US cases:

India reported 83,341 new Covid-19 cases on Friday, another highest daily increase for the country, according to the Indian Health Ministry.

New Zealand will remain at Alert Level 2 until September 16 to reduce the risk of coronavirus spread, Prime Minister Jacinda Ardern announced in a press conference Friday.

"There's still a chance of spread outside of Auckland. If that does happen. Level Two ceilings lessen the impact of any spread. That means we avoid further fall out," Ardern said.

What is Alert Level 2: Face coverings are mandatory on public transportation and no more than 100 people are allowed at gatherings.

Auckland remains at Level 2.5, allowing for no more than 10 people at gatherings, after the city was linked to a Covid-19 cluster in August.

"At this stage, the Auckland cluster remains contained and there is no indication at this stage that Auckland needs, for instance, to move back to level three," Ardern said.

The government will reevaluate alert levels on September 14, the Prime Minister added.

New Zealand has 1,413 confirmed cases of the novel coronavirus after reporting five new cases Friday. Of the new cases, two were imported and under the age of nine years old, the government said.

Keith Gambrell feels minorities are getting blamed for dying from coronavirus.

"They say, 'Oh, it's because of the way you guys eat. It's the way you guys are living," he said. "I guess it's a blame game for everything that the minorities do. Like, how do you blame someone for dying at home?"

Gambrell, 33, lost his father to Covid-19 and says he had to fight to get treatment for his mother. He is himself still suffering from the effects of the virus that also struck his brothers.

This family is just one example of how hard coronavirus has hit minorities in the United States, and Black people in particular.

Blacks are dying at a rate 2.4 times higher than Whites, according to the Covid Tracking Project. Native Americans and Latinos are also dying at about 1.5 times the rate of that of Whites and Asian Americans, the data shows.

In Michigan, nearly 40% of all deaths in the state were Blacks -- including Gambrell's father, Gary Fowler -- even though they make up only 22% of the cases, the Covid Tracking Project data shows. 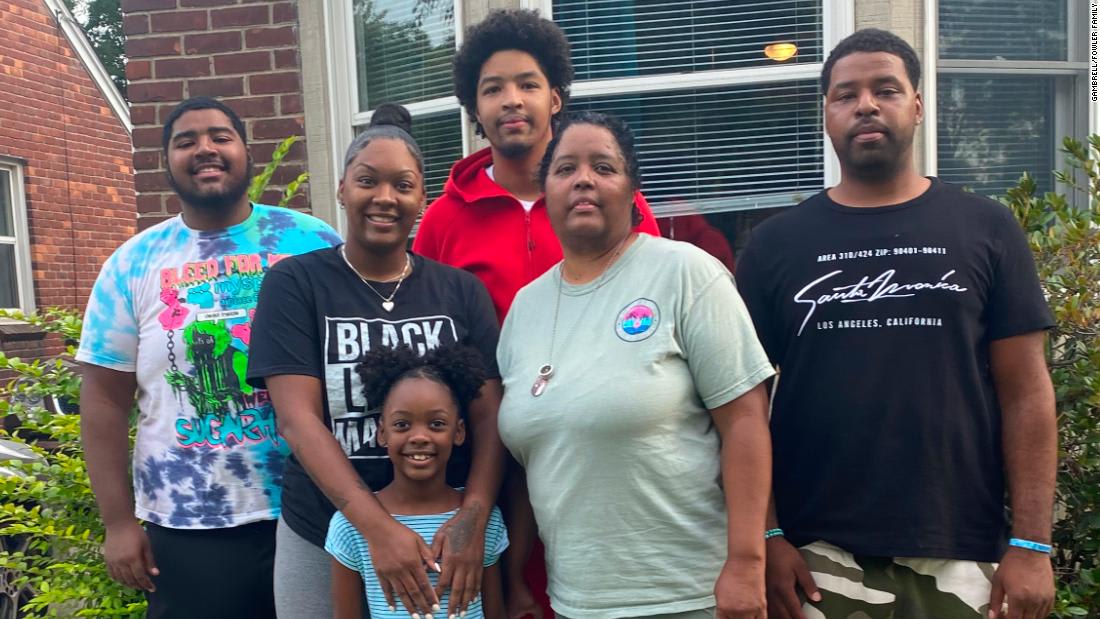 Black Americans, hit hardest by the pandemic, feel they're hurt by both the virus and inequities tied to race

US President Donald Trump on Thursday mocked Democratic presidential nominee Joe Biden for wearing a face mask even as the US continues to lead the world in coronavirus cases, with more than 6 million infections.

Speaking to a largely mask-less crowd in Pennsylvania, Trump asked his supporters if they know "a man that likes a mask as much" as Biden.

"It gives him a feeling of security," the President said. "If I was a psychiatrist, I'd say this guy has some big issues."

Trump's comments, which came the day after the US topped 185,000 Covid-19 deaths, run counter to the advice of public health experts, who have emphasized the importance of face coverings amid the country's reopening, given that people without symptoms could unknowingly transmit the virus.

Masks are primarily to prevent people who have the virus from infecting others.

President Jair Bolsonaro has said he won’t approve a Covid-19 vaccine for the public until after the country’s health surveillance agency (ANVISA) gives a second opinion. 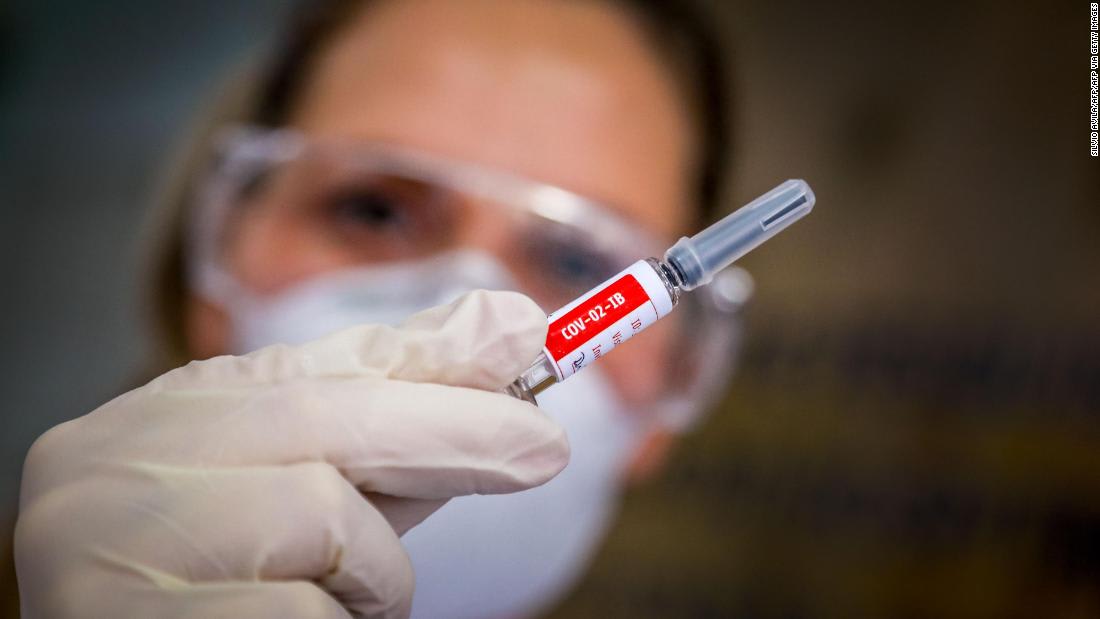 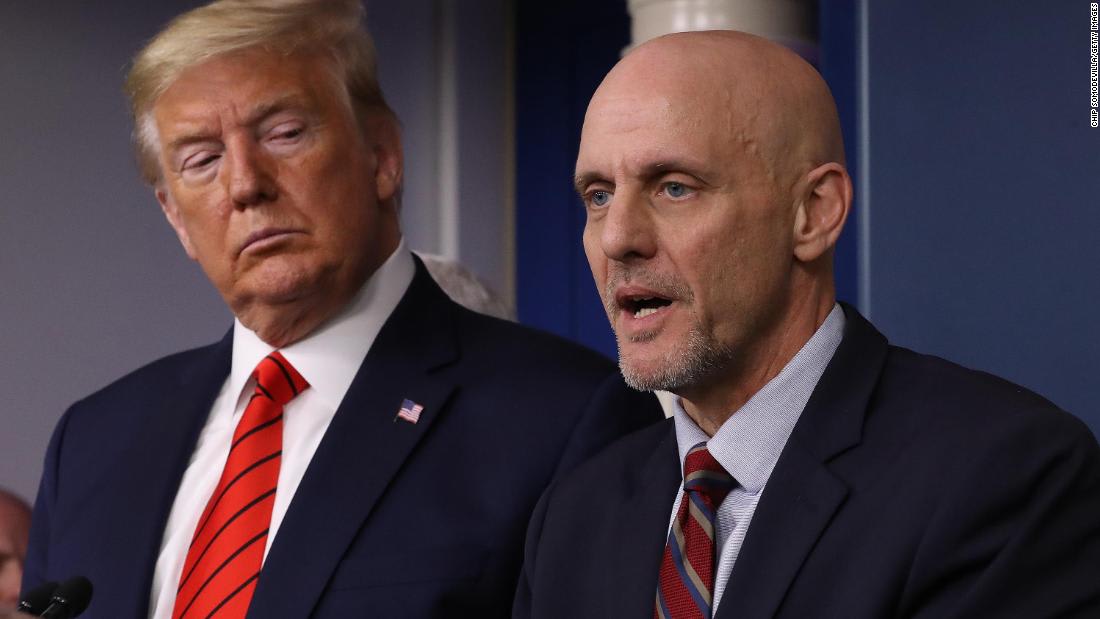 The Australian state of Victoria reported 81 fresh coronavirus cases and 59 related deaths on Friday, according to its health department.

The relatively high number of new fatalities comes after a backlog of deaths was reported from July and August.

"There were 81 new cases and sadly 59 deaths," a tweet from the health department read. "This includes 50 people in aged care who passed away in July - August."

Victoria had a significant rise in cases over August, with many new infections in aged-care homes and among health care workers. Victorian Premier Daniel Andrews announced a state of emergency on August 3.