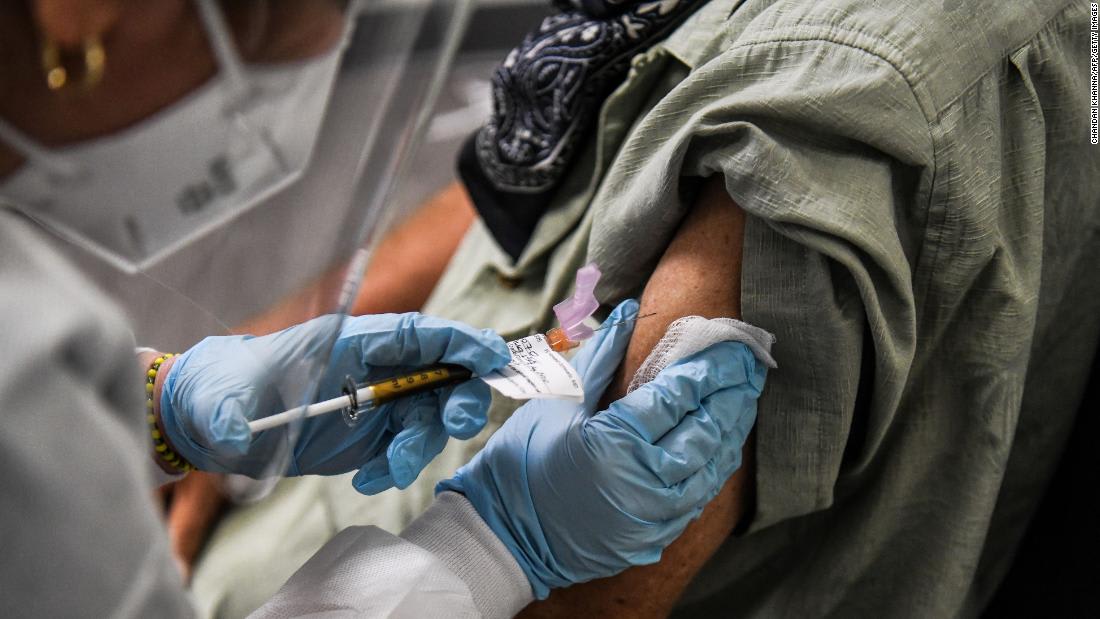 South Korea reported 168 new cases Saturday, its lowest number since August 15, according to the country's Centers for Disease Control and Prevention (KCDC).

The country recorded a surge in cases last month, partly driven by a cluster from Seoul’s Sarang-jeil Church, which was linked to 1,156 confirmed cases. Another 510 cases were linked to Seoul’s anti-government rallies, which were held on August 15.

The spike in new cases was especially high in the greater Seoul area. Last week South Korea reported a peak of over 400 daily cases.

On August 28 the government announced stricter social distancing measures for the greater Seoul area, which took effect from August 30.

The measures include permitting only takeout services from franchise cafes, banning eat-in services between 9 p.m. to 5 a.m. local time at all restaurants and bakeries, and shuttering gyms and indoor sporting facilities.

On Friday, the strict social distancing measures for the greater Seoul area were extended until September 13.

South Korea's national tally of confirmed cases stands at 21,010, and the death toll increased to 333 as two new deaths were added, according to a press release by the KCDC Saturday.

After the pandemic left him jobless, catering chef Barney Corrigan quickly recognized the effect Covid-19 was having in his community in Westville, New Jersey — so he transformed his home's garage into a food pantry.

People are being forced to choose between paying their bills or feeding their kids. No one should have to make that decision. It's sickening," the 42-year-old said.

Corrigan says he's lucky to have a strong support system at home and that his wife's job has remained secure, keeping the family afloat.

However, as unemployment numbers continued to skyrocket, Corrigan decided he could not just sit back knowing that so many would be struggling with food insecurity. New Jersey, which saw some of the earliest tragedies from the virus, has reported nearly 200,000 total confirmed Covid-19 cases.

Corrigan started in April by building a small cabinet, filling it with dried goods and leaving it on his front lawn for people who needed help but were too embarrassed to ask for it. 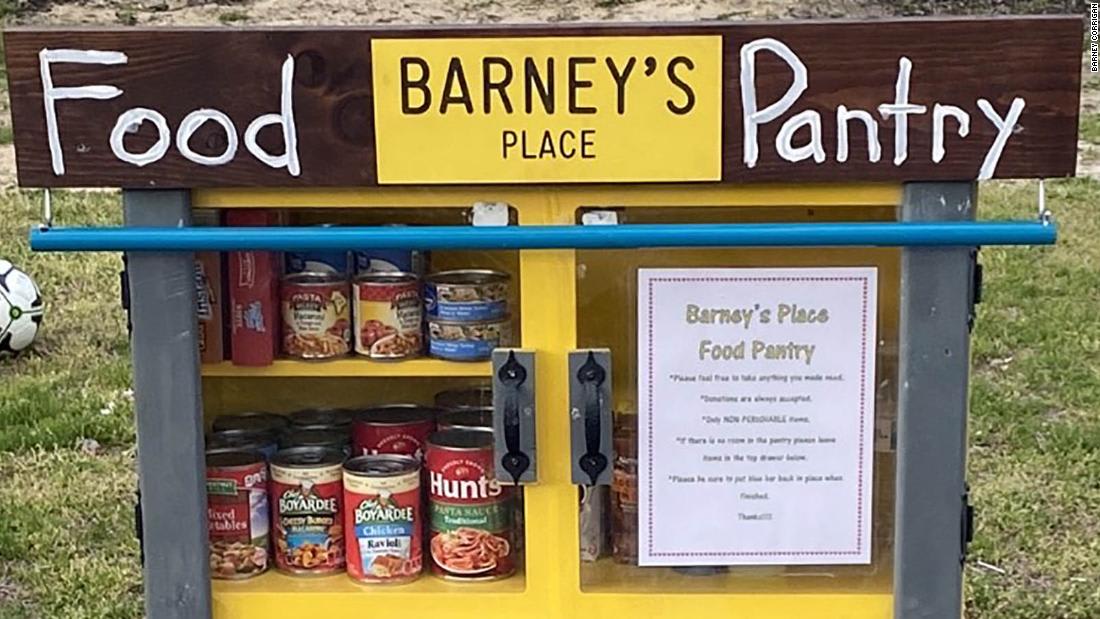 For many people, travel these days is fraught with second-guessing, extra research and plenty of confusion by way of logistics, travel restrictions and safety -- and that's before you add in what everyone else has to say about your decisions.

Travelers who choose to share what they're getting up to on vacation right now may find themselves beset with a case of 2020's latest plague -- travel shaming, where friends and followers on social media question the wisdom of taking a trip during the pandemic.

For Sarah Archer, a 27-year-old from the Boston area who works as a content marketing manager, travel shaming gave her "a pit in my stomach" during recent travels in Europe -- and even served to shape some of her behaviors.

I have a boyfriend in Switzerland, so I was trying to figure out a way into Europe. It was difficult with a US passport," she said in a phone call with CNN.

Serbia, not yet part of the European Union, had reopened to travelers, including Americans, in late May. So Archer decided to fly there on July 10 to meet her boyfriend, who flew in from Switzerland. 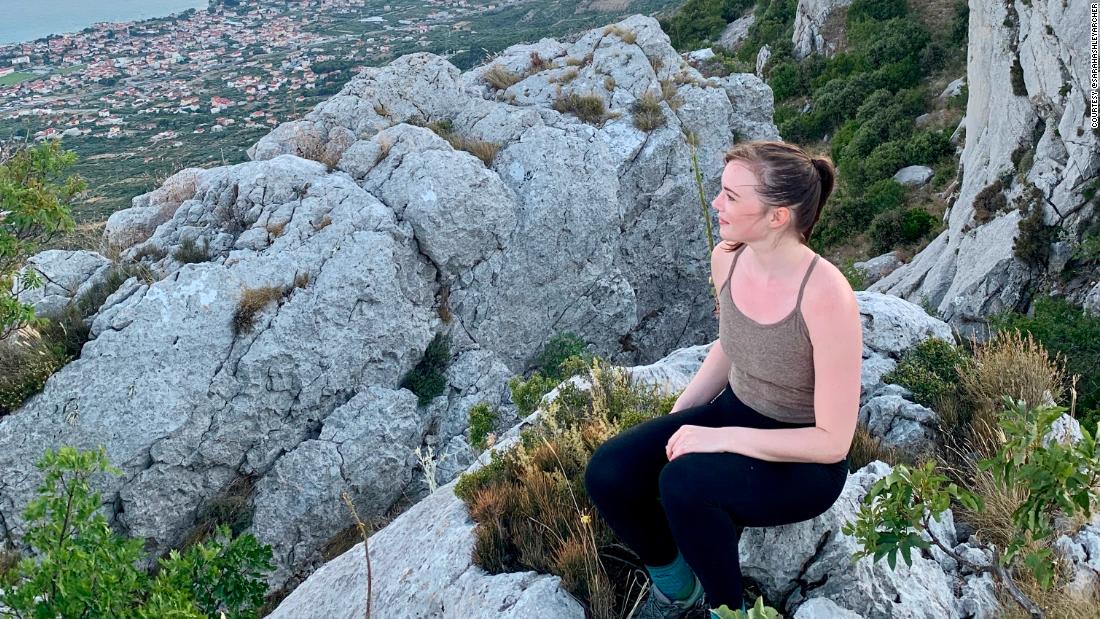 Travel shaming -- another plague of 2020

South Korea recorded 168 new confirmed cases of coronavirus on Friday, of which 10 were imported, said the Korean Centers for Disease Control and Prevention (KCDC) on Saturday.

That brings the national total to 21,010 cases, said KCDC Vice Director Kwon Joon-wook in a briefing. There are 159 patients still in critical or serious condition.

Kwon added that Level 3 social distancing restriction measures, the highest national restriction level, must be a last resort, and urged the citizens to continue taking precautions like avoiding social gatherings.

Adrian Mannarino of France was set to play in his third-round US Open match against Alex Zverev of Germany on Friday at 2:30 p.m.

But as time went by, there was no sign of the players on the court at the USTA Billie Jean King National Tennis Center in the New York borough of Queens.

Mannarino -- who previously had been in contact with another player who had tested positive for coronavirus -- said he was told as he was warming up that the New York State Department of Health had said that he would not be allowed to play Friday and that he should be quarantined in his hotel room and unable to go on a tennis court.

Ultimately, Friday's match was pushed back by a couple of hours, and Mannarino said he found out around 4:30 p.m. that he would be allowed to play. The match started after 5 p.m., with Mannarino going on to lose to Zverev in four sets.

Zverev told ESPN after his win: "I was told there was very little chance that we were going to play." 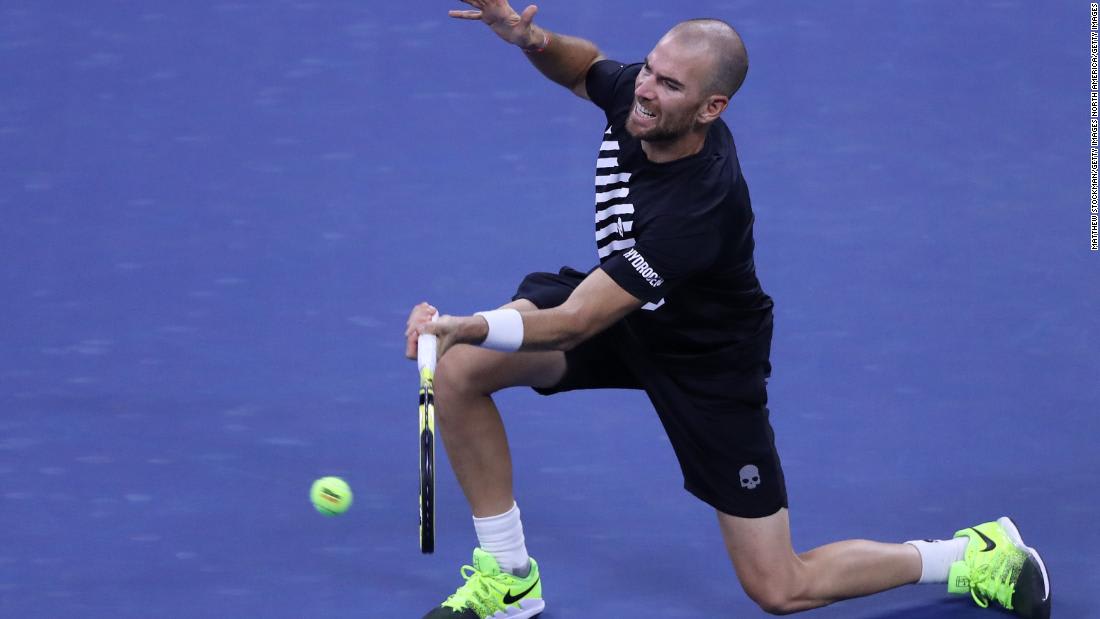 The United States reported 50,502 new Covid-19 cases and 965 virus-related deaths on Friday, according to data from Johns Hopkins University.

Follow CNN's live tracker of US cases and deaths here: