The US federal government said Wednesday it plans to stop limiting international arrivals from certain countries to 15 airports and funneling them through enhanced screening.

Instead, passengers will be advised about risks.

“Beginning September 14, 2020, the US government will remove requirements for directing all flights carrying airline passengers arriving from, or recently had a presence in, certain countries to land at one of 15 designated airports and halt enhanced entry health screening for these passengers,” the Centers for Disease Control and Prevention said in an updated post on its website.
“Currently, enhanced entry health screening is conducted for those arriving from, or with recent presence in, China (excluding the Special Administrative Regions of Hong Kong and Macau), Iran, the Schengen region of Europe, the United Kingdom (excluding overseas territories outside of Europe), Ireland, and Brazil.”

Screening for symptoms doesn’t really help much because so many people do not have symptoms, the CDC said.

“Transmission of the virus may occur from passengers who have no symptoms or who have not yet developed symptoms of infection. Therefore, CDC is shifting its strategy and prioritizing other public health measures to reduce the risk of travel-related disease transmission,” the agency said.

It said resources will instead be dedicated to “more effective mitigation efforts” focused on individuals.

These will include “pre-departure, in-flight, and post-arrival health education for passengers; robust illness response at airports; voluntary collection of contact information from passengers using electronic means,” the CDC said. That should help reduce crowding and lines, it said.

Testing may also be an option, as well as reminding travelers to watch for symptoms and quarantine themselves as possible for 14 days. 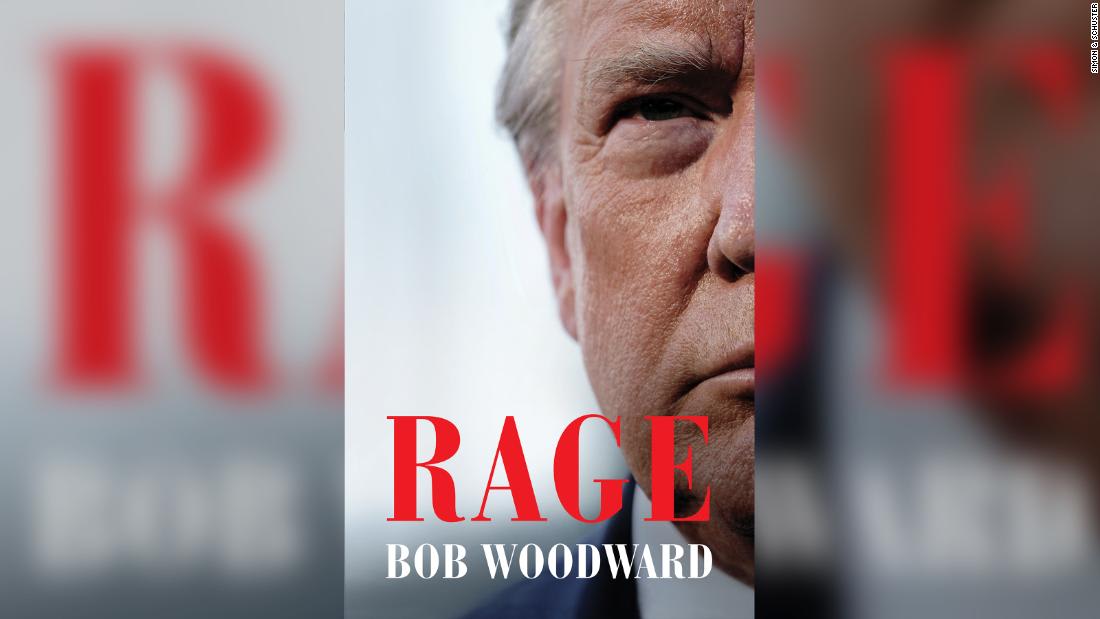 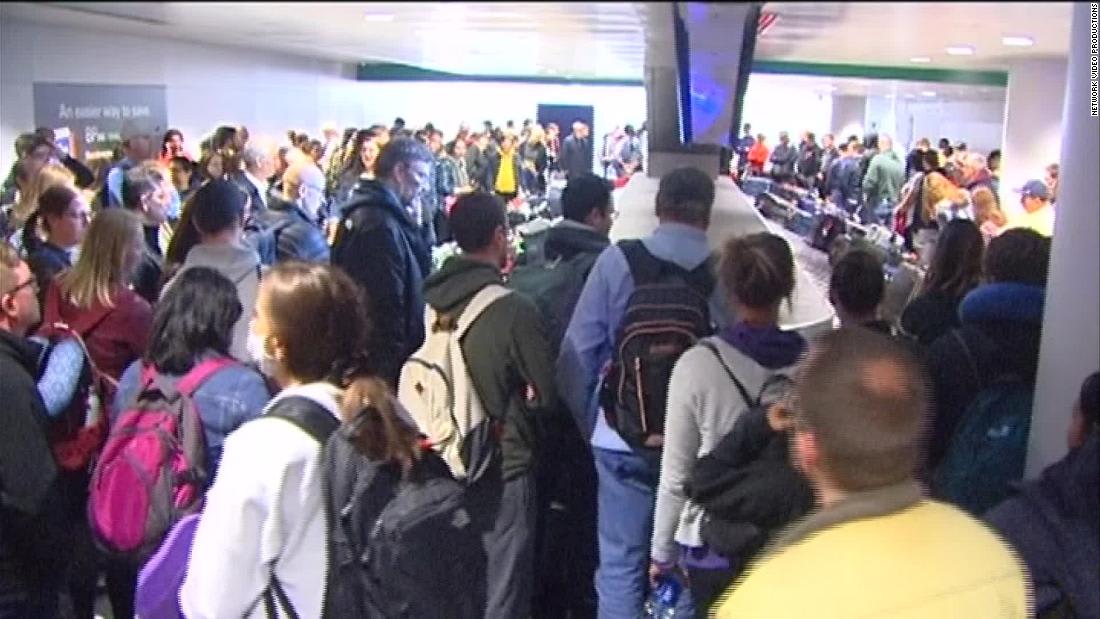