US President Donald Trump again contradicted his own health officials' coronavirus statements -- this time on the importance of mask wearing and the timing for a vaccine.

And he demeaned Dr. Robert Redfield, the director of the US Centers for Disease Control and Prevention, saying the doctor was "confused" in his congressional testimony.

Redfield said Wednesday that masks may be a more effective protection against coronavirus than any potential vaccine that the President can't stop hyping. And he laid out a timeline for when the general US public could expect to start seeing results from widespread coronavirus vaccination in the second or third quarter of 2021. Those statements both seemed to contradict what Trump has been saying.

Redfield told the Senate Appropriations Committee Wednesday: "If you're asking me when is it going to be generally available to the American public, so we can begin to take advantage of vaccine to get back to our regular life, I think we're probably looking at third, late second quarter, third quarter 2021."

The President told reporters Redfield was "confused" when he said that.

"I think he made a mistake when he said that. It's just incorrect information," Trump said.

The President also said Redfield's comments to Congress about masks possibly being more effective than a vaccine were incorrect and that Redfield may have misunderstood the question.

"Maybe he misunderstood it," Trump said, later adding, "As far as the masks are concerned, I hope that the vaccine is going to be a lot more beneficial than the masks." 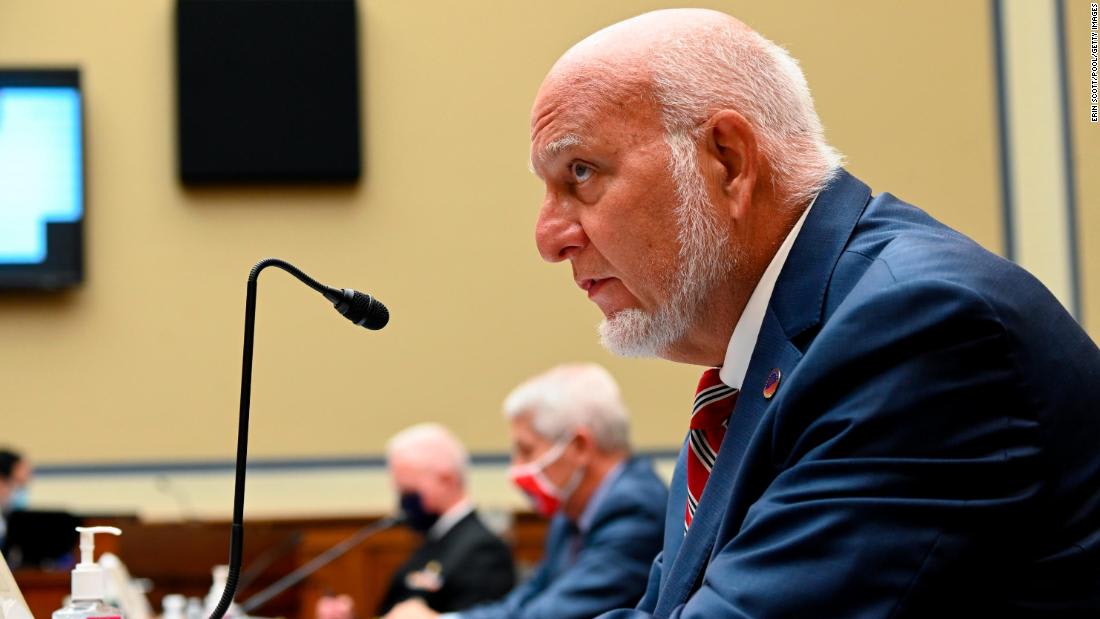 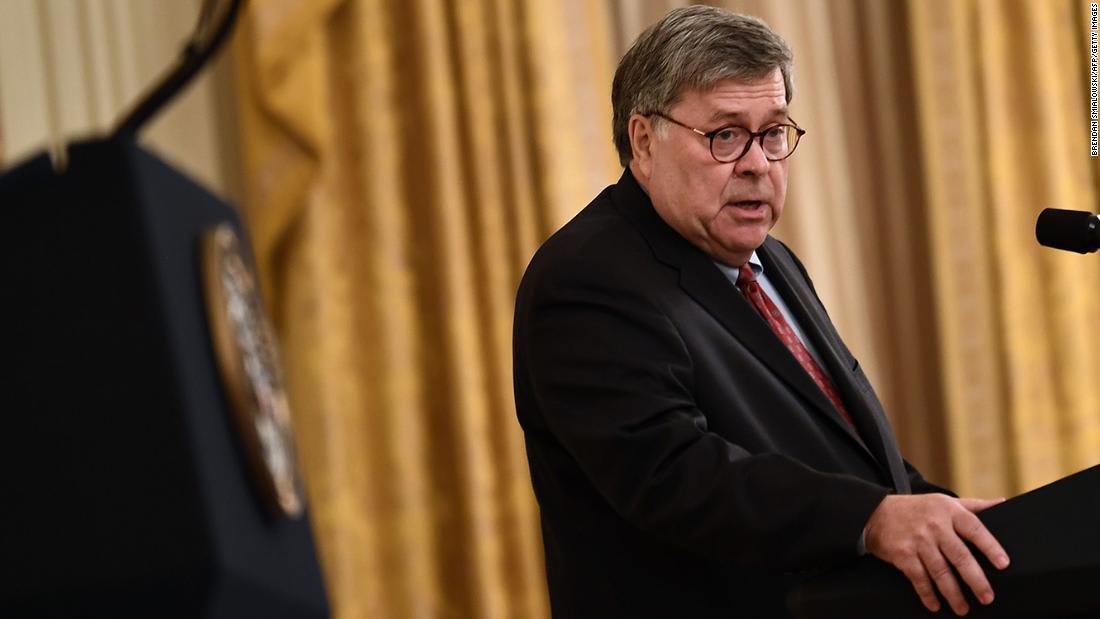